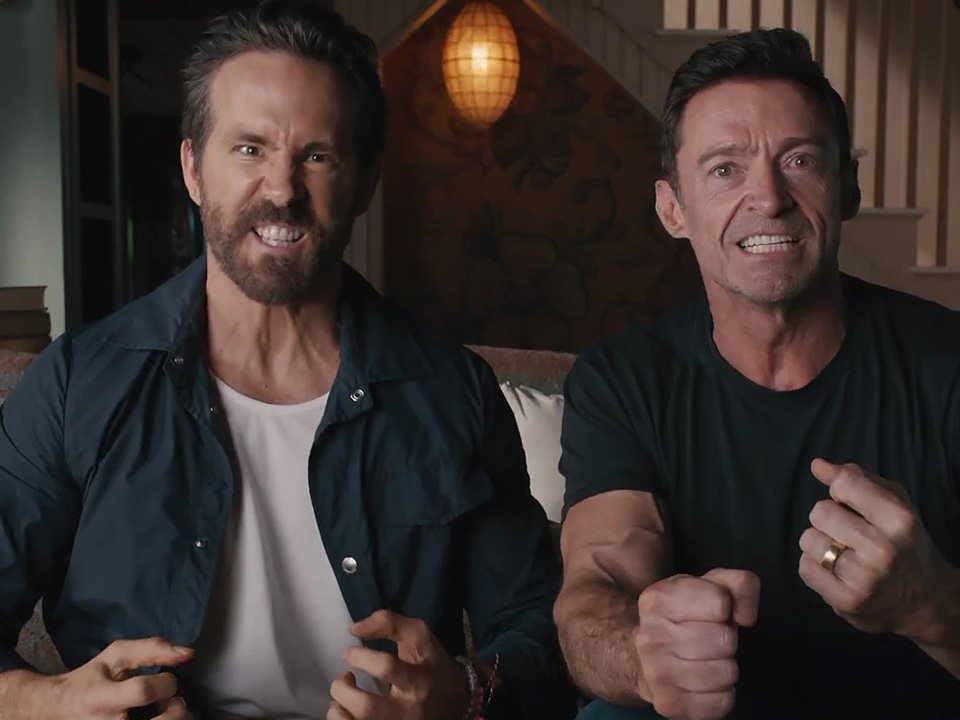 The news that Hugh Jackman will return as Wolverine in Deadpool 3 set social media ablaze, but as other MCU fans rejoiced, I felt disappointed.

Before the Avengers came and stole my heart, X-Men was everything – especially Wolverine. Yet, I can’t join in with the excitement about Jackman slipping back into his leather jacket and claws, as it ruins his perfect ending in 2017’s Logan.

Ryan Reynolds made the announcement in a video on social media that sees Jackman agree to reprise the role ‘one last time’.

The clip sets the tone for the R-rated comedy and makes it very clear that Wolverine is returning for laughs.

Now this is obviously what you’d expect from Deadpool, but by the end of Jackman’s 17-year stint as the character, fans knew a complicated Logan who rarely cracked a smile, let alone a laugh.

The final movie in his solo trilogy portrayed a gritty, humanised view of a superhero grappling with real world responsibilities; an ageing father figure and mentor faced with his own mortality.

While Jackman and Reynolds have clarified that Deadpool 3 will happen before Wolverine’s death in Logan (which is set in 2029), it’s unclear whether their story takes place beforehand in the timeline or another venture into the multiverse.

The main issues with Marvel’s time in the multiverse is that it opens infinite possibilities and eradicates a definitive end to any story.

Everyone has the potential to return, every narrative can be rewritten. It wipes out the permanence of anything truly being lost, along with the weight of that loss for other characters.

In the past, Marvel has succeeded where other superhero blockbusters have failed, as it grounds their fictional characters in human issues such as mortality, mental health, grief and identity.

However, if nothing is forever in the MCU, it’s very difficult to be emotionally invested in a story in the same way.

After Loki’s death in Avengers: Infinity War, Thanos promises ‘no resurrections this time’. Yet, Tom Hiddleston is still exploring variants of his character in a second season of Loki, four years after that movie premiered.

There is the possibility that Jackman will play a different variant of Wolverine in the MCU to the one we’ve seen in the X-Men franchise, but if that is the case, it seems like a missed opportunity to pass the role onto another actor.

Deadpool 3 is another example of Marvel relishing in the fun that a multibillion dollar franchise can afford to have, after a decade of success after success.

Sure, Wolverine will act as a bridge between X-Men and the wider MCU, but they could have chosen a different character to do that

As a result, it wipes out exactly what Marvel does best: shift the focus away from the emotional beating heart of the story, where a character has to evolve, adapt and piece themselves back together again after every appearance. After all, there’s a reason WandaVision secured 23 Emmy nominations.

It will be interesting to see how Reynolds and Jackman’s off-screen banter translates on screen. Back in 2009, Reynolds played a version of Wade Wilson in X-Men Origins: Wolverine, which offers a tease at the type of dynamic the duo might have. Though, Reynolds has drastically changed his character since Wade became Deadpool in his 2016 standalone movie.

But, Deadpool’s enthusiasm paired with Wolverine’s short-temper might be a difficult dynamic to sustain an entire movie, and would dilute the multi-faceted Logan that fans know and love.

Wolverine also isn’t like Thor before Ragnarok, comedy isn’t needed to revive life into the character that is set to appear in several more movies.

Jackman was able to play Wolverine in all the original movies and the prequels (thanks to Logan’s immortality), and the character evolved and developed with each iteration.

X-Men: Days of Future Past already re-wrote the entire X-Men trilogy, we don’t need any more explorations of Wolverine’s past. The Multiverse provides an opportunity to tell new stories, address historical inequalities and bring new talent to the forefront.

The MCU has evolved. As Sam Wilson takes up the mantle of Captain America, Hawkeye is training up Kate Bishop, Natasha Romanoff lives on in her sister Yelena Belova, it seems jarring to bring back Jackman from retirement as Wolverine.

Sure, Wolverine will act as a bridge between X-Men and the wider MCU, but they could have chosen a different character to do that.

Wolverine’s death in Logan was a heartbreaking end to a troubled and traumatised character, who overcame the guilt of his past and learnt to use his abilities to protect others, rather than attack them on somebody else’s behalf.

I always found Wolverine a relatable character, as similar to Wanda Maximoff, his rage stems from his trauma.

He isn’t inherently good or evil, but he has to find a way to move forward from his past, live with the guilt of who he once was to do the work and take on the responsibility of who he could be. It’s very human to struggle to accept the parts of yourself you don’t like, as well as process the events that shaped you into who you are.

Logan was the perfect end to Wolverine’s story, and while this movie will try to not diminish that impactful goodbye, it inevitability already has.

Jackman coming back will be fun for them to film, an entertaining movie to watch and it’s easy to slot somewhere into one of the many timelines in the MCU. But that doesn’t mean Wolverine should come back, or that it will add anything meaningful to the character.

Instead, it has the potential to be another self-contained, self-indulgent crossover that will be irrelevant to the wider MCU.