WONDER Woman star Gal Gadot looks as light as a feather in this glossy new shoot for US fashion mag Vogue.

The Israeli actress, 34, is the heroine of film sequel Wonder Woman 1984, which is set for release this August. 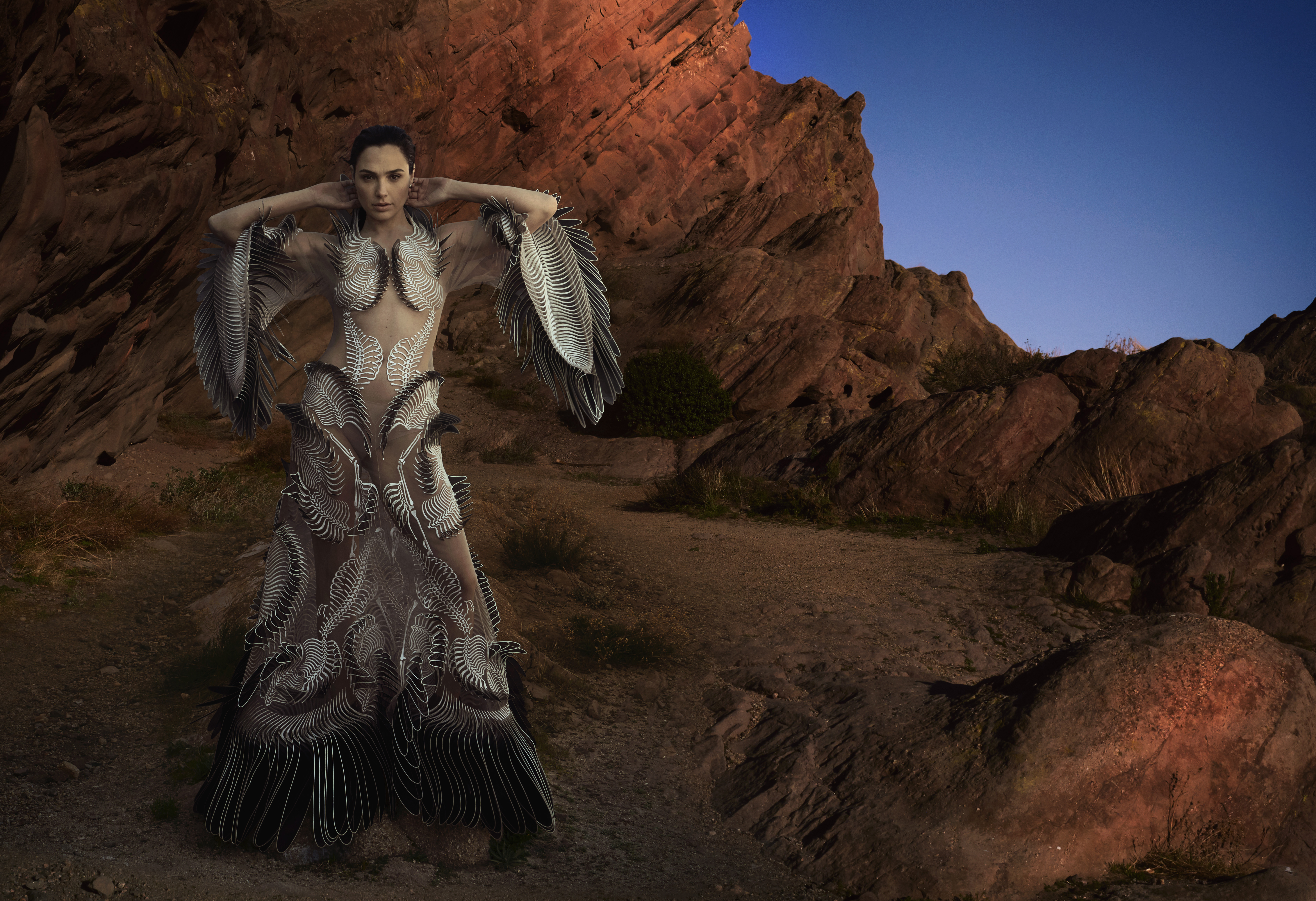 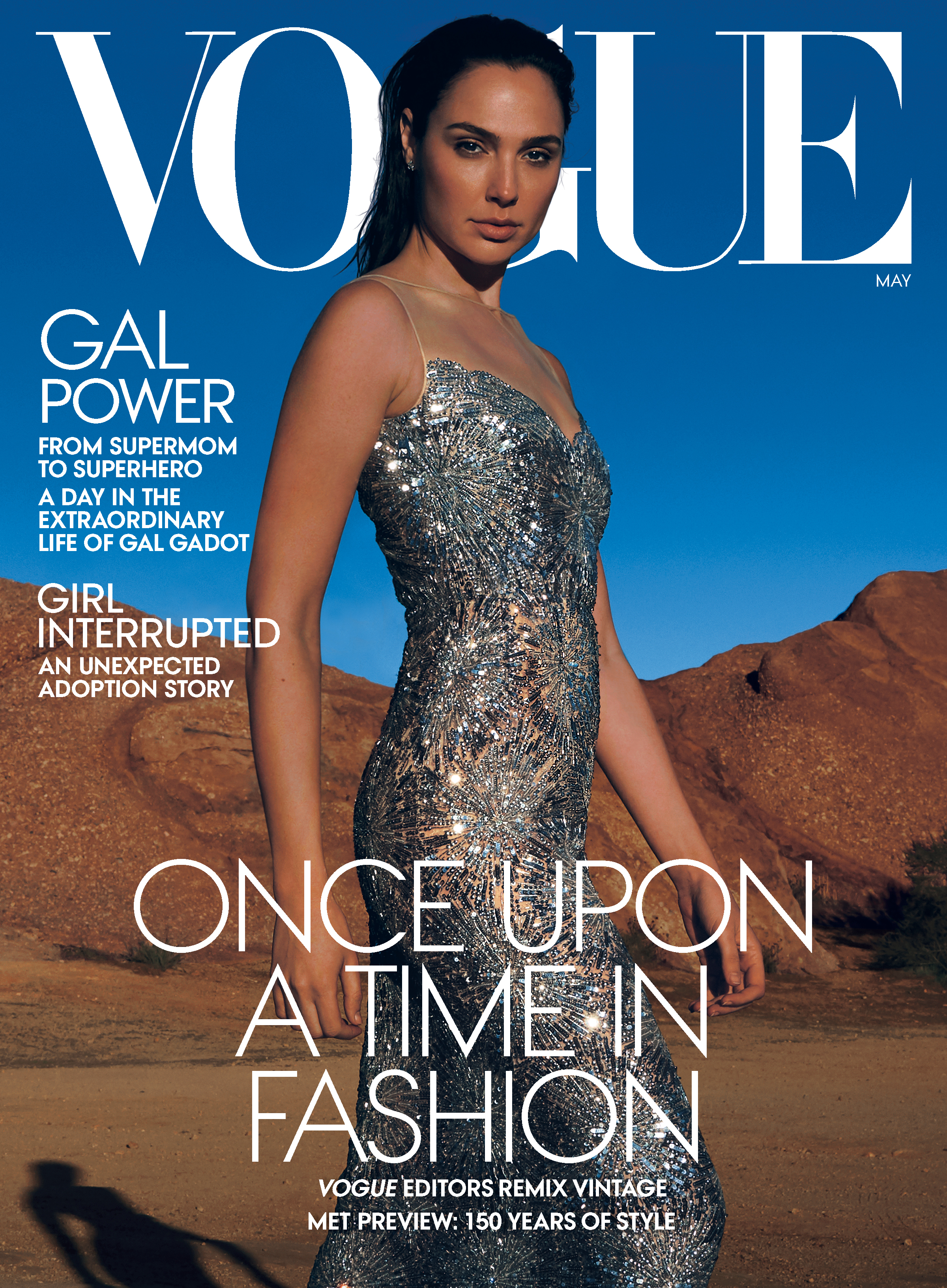 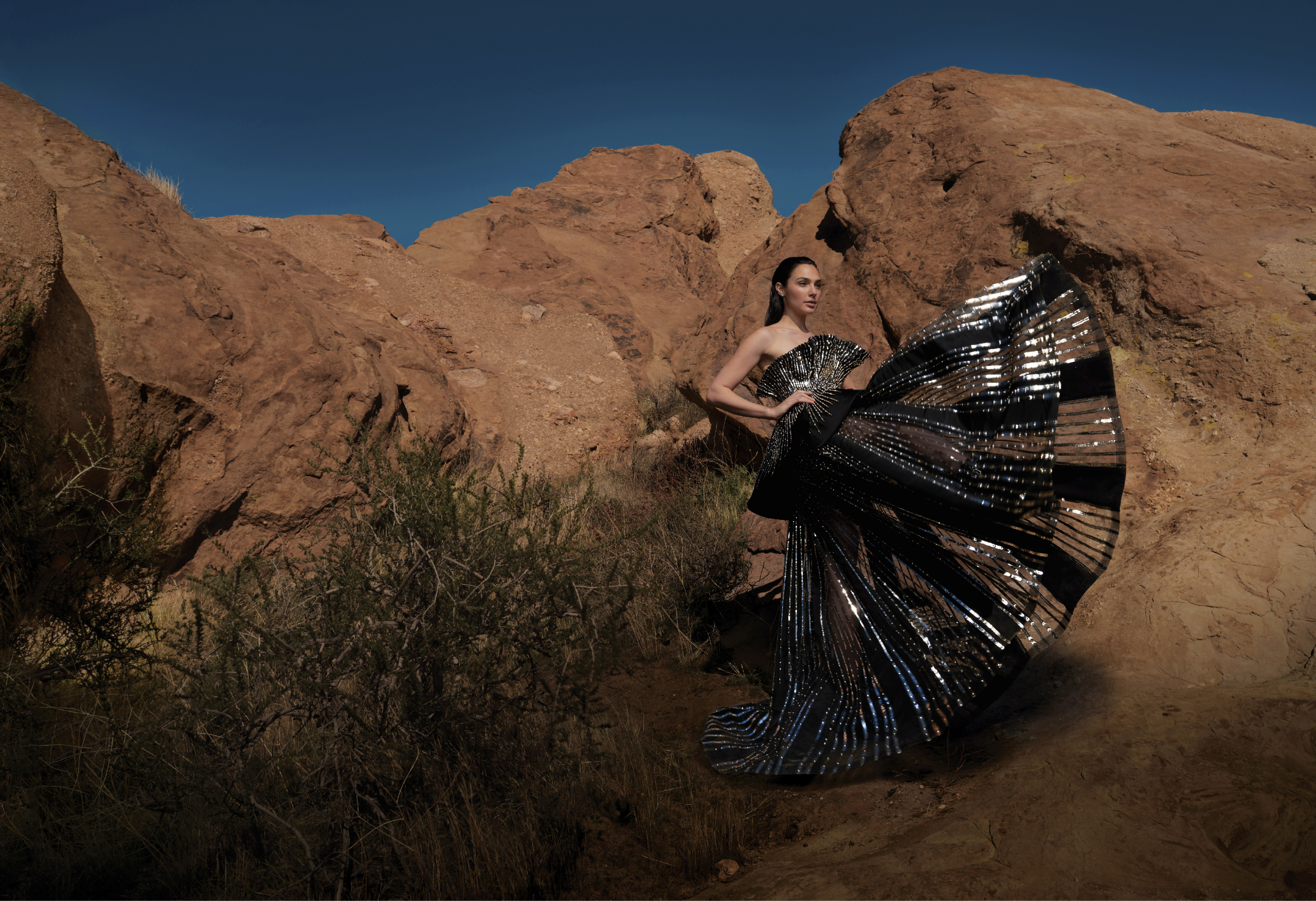 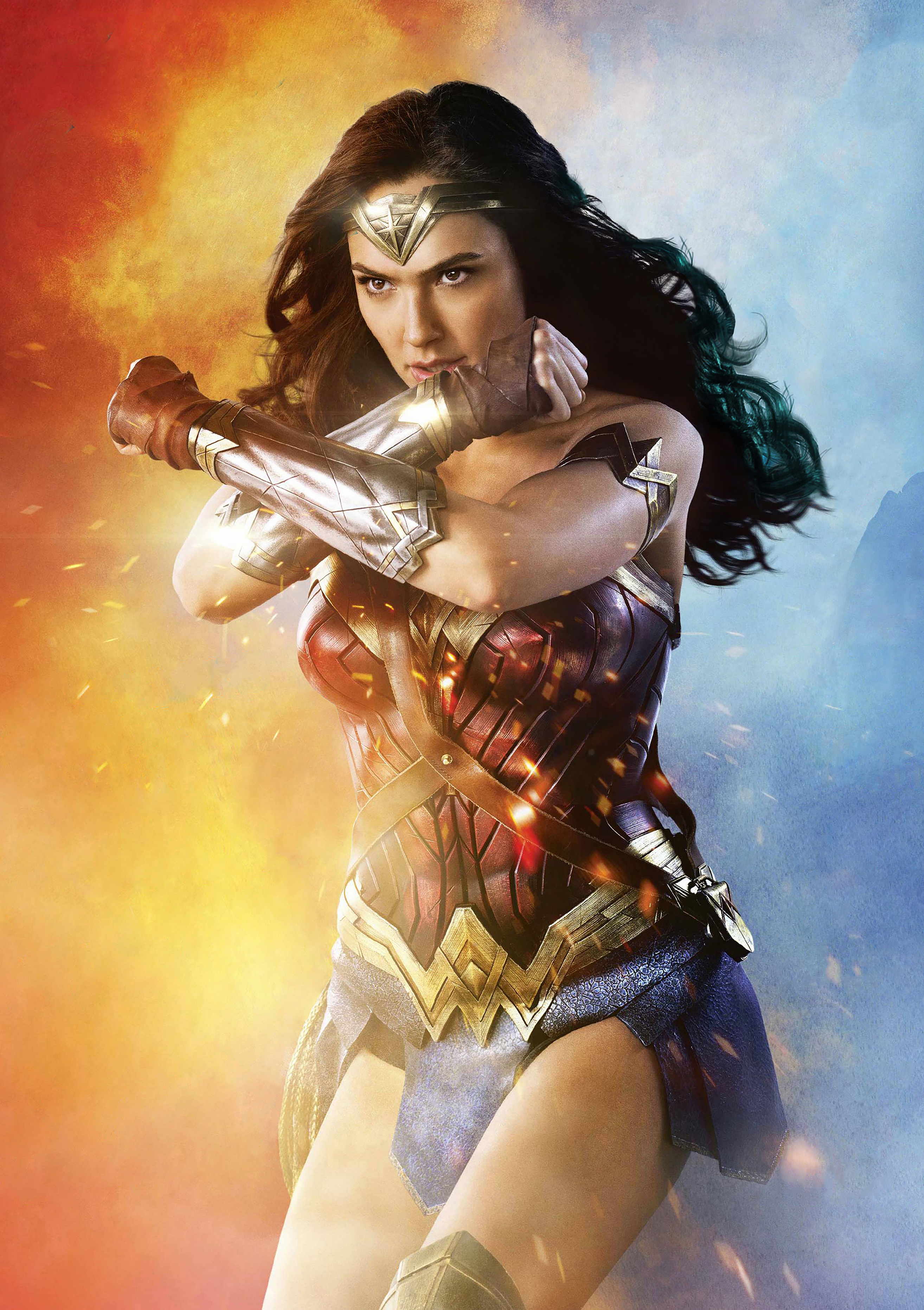 The former model posted the cover-shoot to her Instagram account where she wrote to her followers: “This was shot at Vasquez rocks a few months back, who could have imagined what was coming?"

Last month the star tweeted to say studio Warner Bros had pushed back the release of Wonder Woman 1984.

She wrote: "In these dark and scary times, I am looking forward to a brighter future ahead. Where we can share the power of cinema together again.

The actress was slammed in March for making a viral Imagine video during the coronavirus pandemic.

Outspoken podcast host Joe Rogan, 52, went OFF on the Wonder Woman star who received mass backlash after her star-filled Instagram video was criticized for “not helping’ fans.” 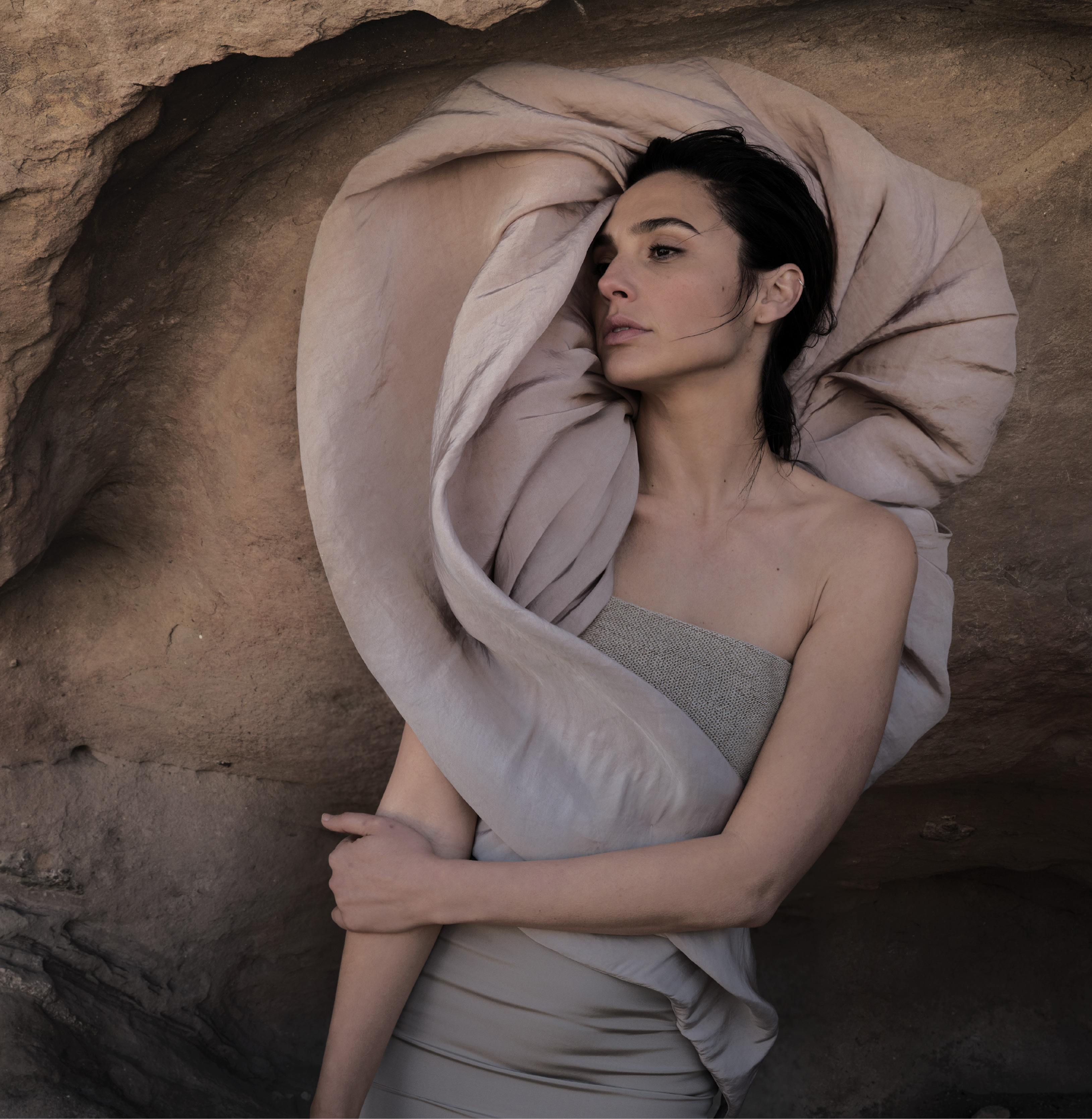 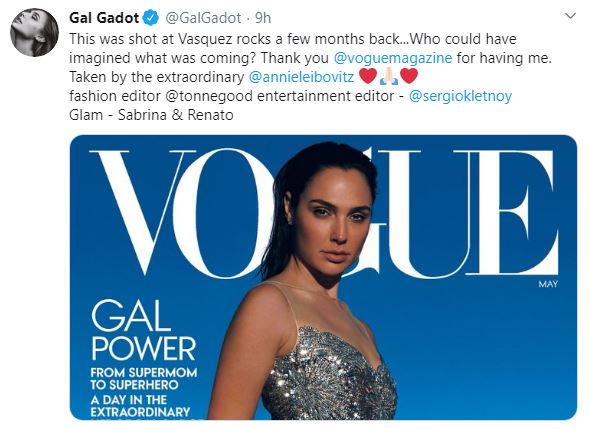