Heading into season four of Yellowstone, the fates of most of the Dutton clan hangs in the balance. The last viewers saw, John Dutton (played by Kevin Costner) was ambushed by a mystery gunman, son Kayce (Luke Grimes) faced a gang of rifle-wielding assailants and daughter Beth (Kelly Reilly) was caught in the middle of a bomb explosion in her office. While the fandom is tipping all three to miraculously survive, their fates still are far from confirmed by show bosses.

Beth has become known among the residents of Montana and Paramount viewers for her fearless and no-holds-barred demeanour.

And paying homage to this, the social media shared a snap of Beth on the field of the ranch donning a cowboy hat and looking deep in thought.

But teasing there’s still plenty to come from Beth, the account captioned the post: “The calm before the storm. [hurricane emoji] #YellowstoneTV.” 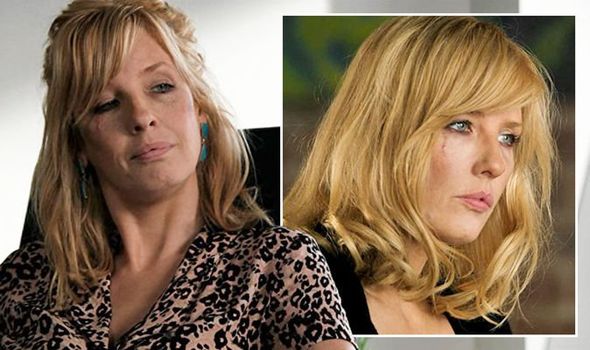 And it didn’t take long for excited fans to comment on the post, with many expressing their eagerness at seeing what lies ahead for Beth.

“And when the storm saw Beth, it turned around and retreated,” one fan replied.

A second weighed in: “By far one of the best female tv characters in a long time. She is so well written by Taylor and Kelly crushes her scenes every time!!”

“The anticipation is killing me!!!” A third eager fan added while a fourth commented: “I can’t wait!” 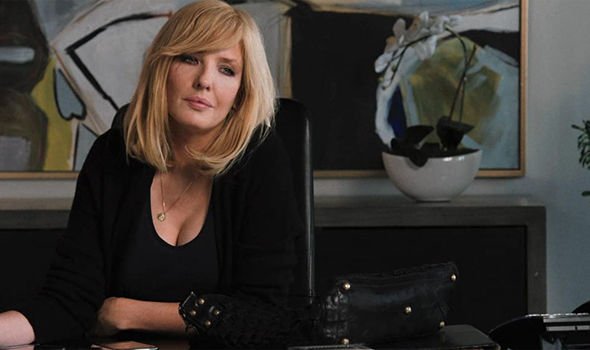 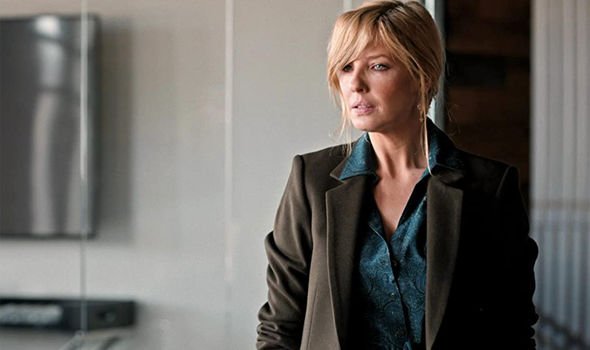 So with everyone excited to see Beth return, is this social media post the latest to hint she’ll manage to survive the explosion?

If she did so, it would certainly be a turn up for the books as Reilly has even spoken out previously about the series and refused to comment on a future appearance.

She told Screenrant: “Yeah, the end of season three is a big cliffhanger.

However, she did tell the publication the fourth season was “wonderful” and confirmed filming had wrapped filming earlier this year.

But realistically, the explosion looks like it’d left everyone in its way facing certain death.

It came in the final moments of the season three finale when a mysterious package turned up at Beth’s office just as she was moving out.

Her assistant wandered into her office with a suspicious package and told Beth it was left for her.

“That’s not mine,” Beth said to the assistant but her co-worker decided to go ahead and open it anyway.

Just as Beth protested, an explosion erupted in the office, blowing out the windows and walls.

The culprit is still yet to be discovered with the likes of Market Equities, Roarke (Josh Holloway) or even adopted brother Jamie Dutton (Wes Bentley) in the frame.

But fans will have to wait until season four drops to find out for sure who tried to take the Duttons out of the picture.