A WORLD famous actor known for his smouldering looks is completely unrecognisable as Captain Hook.

The A-List heartthrob was spotted on the set of the Disney set of the live action film, Peter Pan & Wendy. 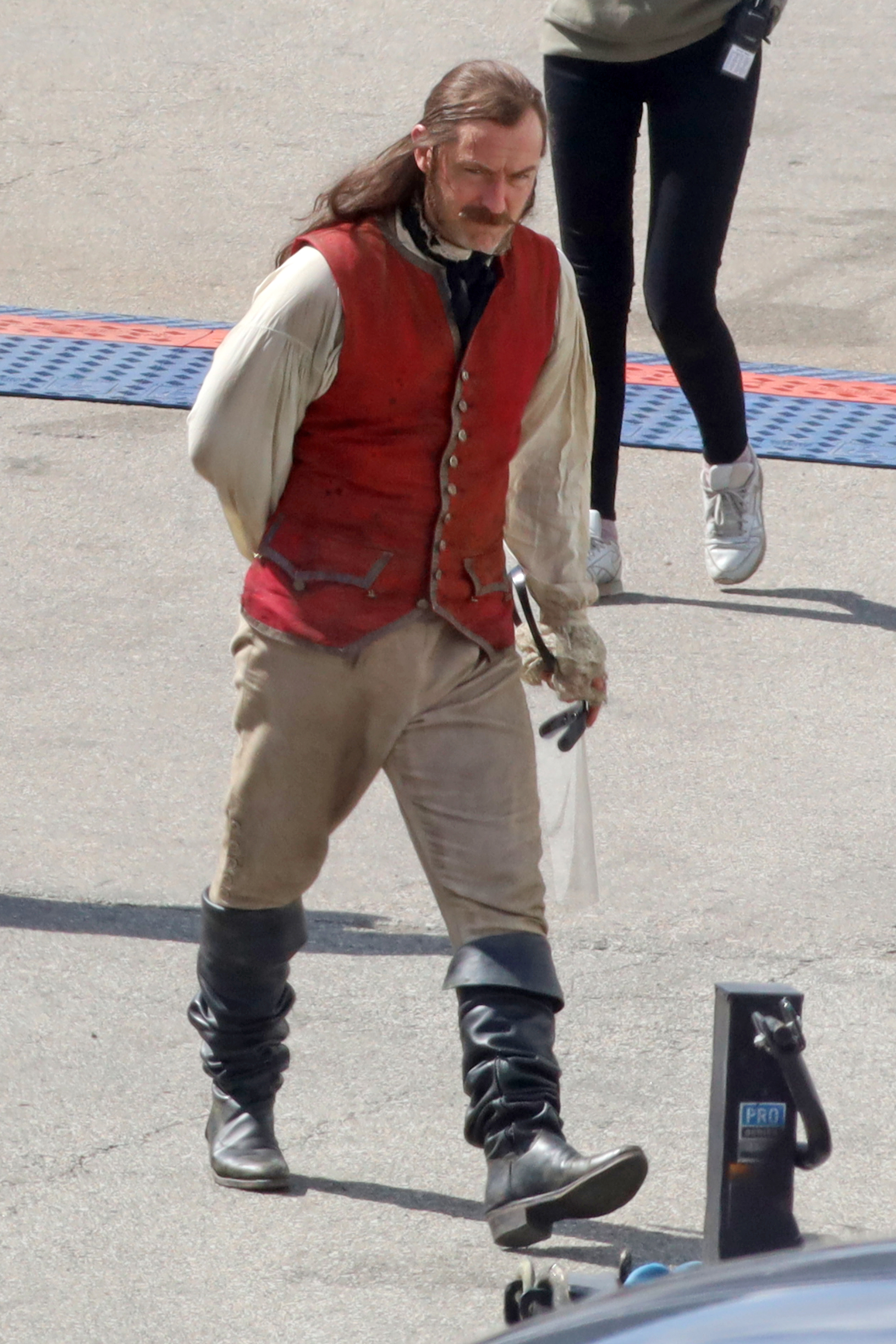 Donning a long brown wig, a thick moustache, the villain's iconic red waist coat and knee high black boots, it was very hard to tell that the actor was in fact, Jude Law.

Jude, 48, looked worlds away from his usual roguish good looks after he signed on to play the villainous pirate last year.

The actor will follow in the footsteps of actors such as Dustin Hoffman and Jason Isaacs who have also played the role.

Disney will likely release the film at cinemas rather than its streaming service Disney+. 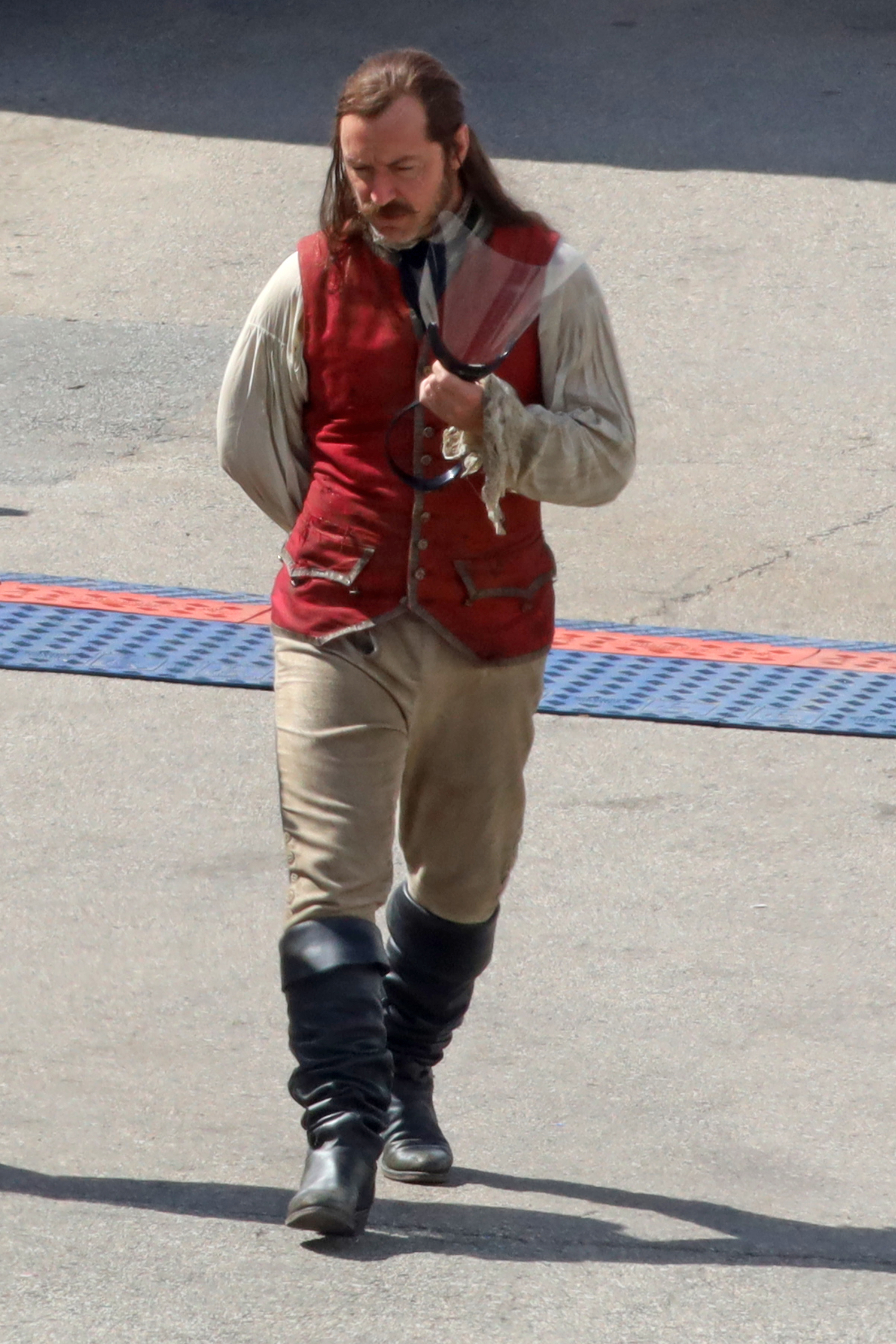 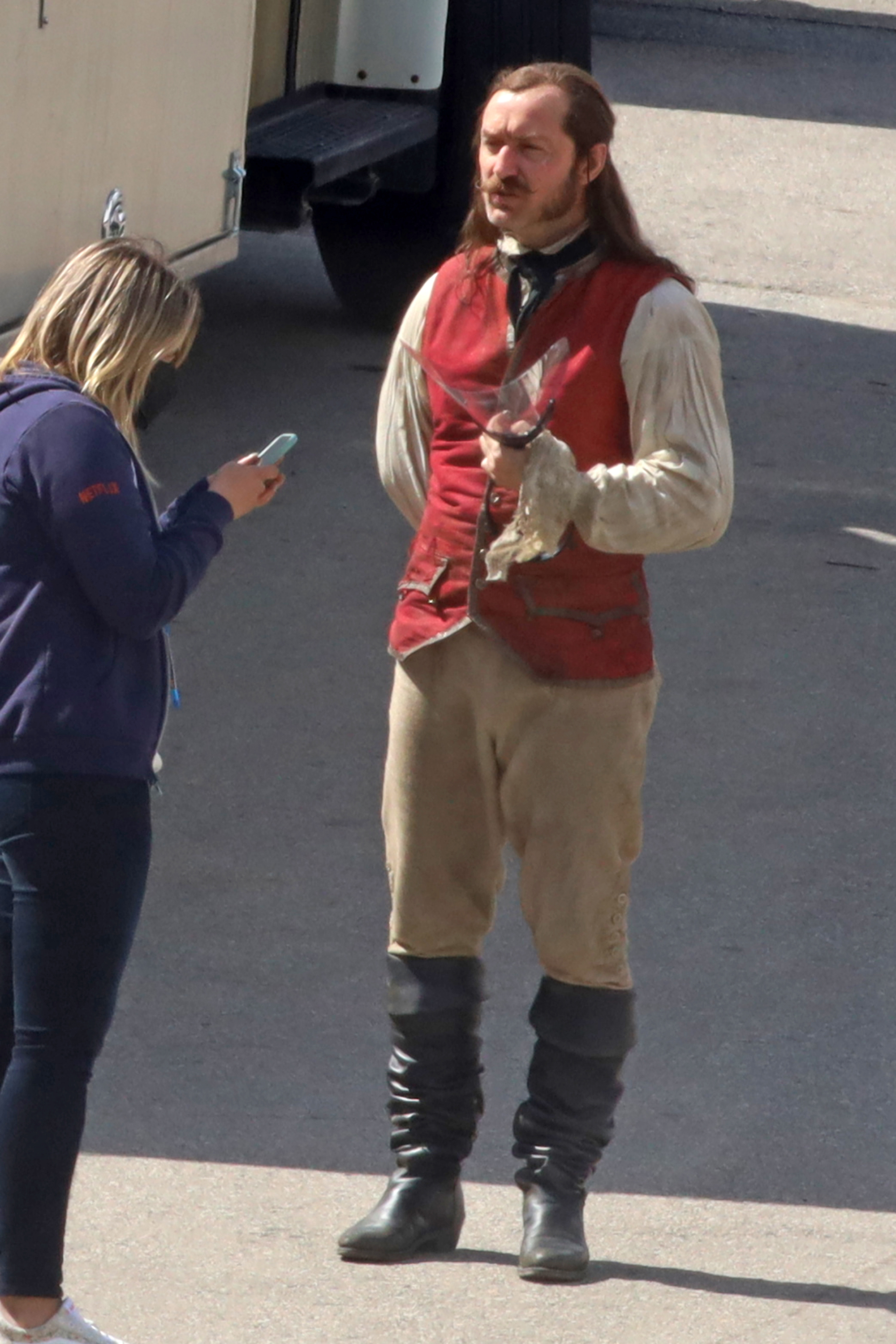 Peter Pan & Wendy will be the latest in a line of Disney's live action remakes including Aladdin, The Lion King – both of which grossed $1billion at the box office – Beauty and the Beast and the upcoming The Little Mermaid.

It's shaping up to be a big 2021 for Jude who finished starring in the HBO drama The New Pope and just welcomed a baby with his second wife Phillipa Coan.

This is the actor's sixth child, his first with Phillipa whom he married in a low-key London ceremony last year in April.

Jude met Phillipa, who runs her own company specialising in improving employees’ performance, three years ago. 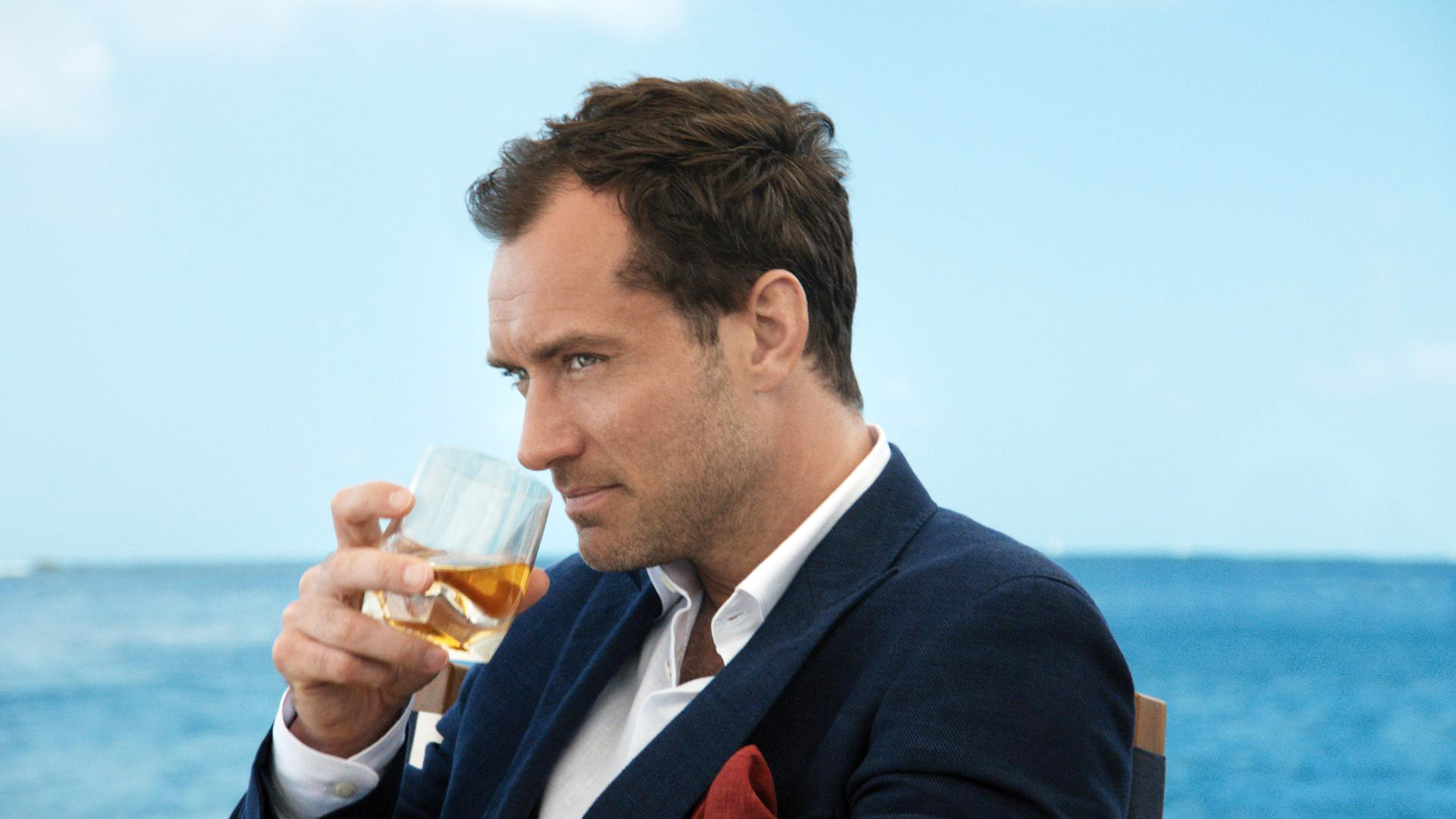 A friend of the couple told the Daily Mail: "He and Phillipa are blissfully happy together and delighted to add to their family.

"Everyone is really excited for the new arrival."

The star recently said he would "absolutely" be open to having more kids – despite already having five children with three previous partners. 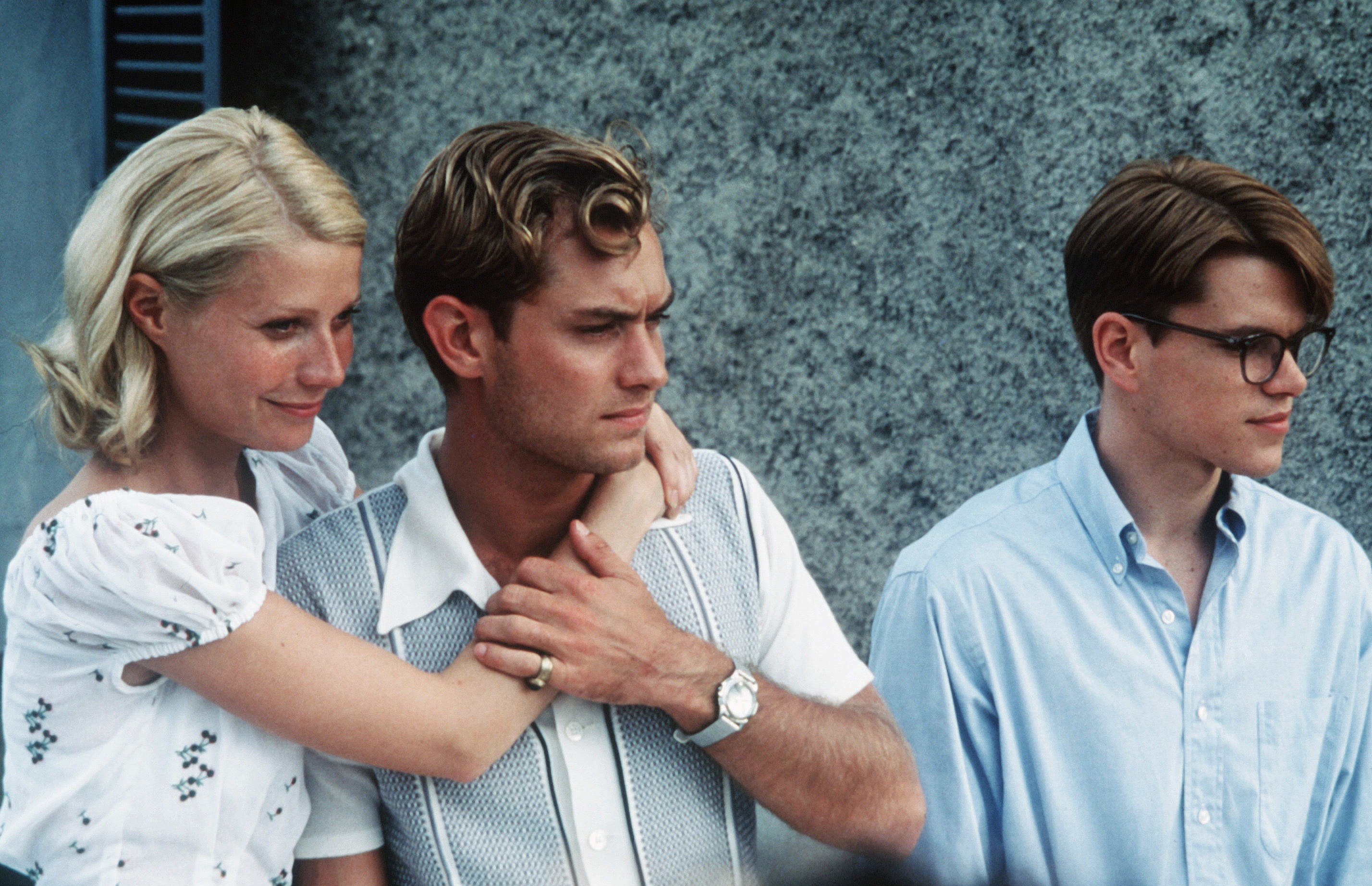 "I love it, so absolutely why not?" he said.

"I’m very lucky to be involved with someone I’m madly in love with. 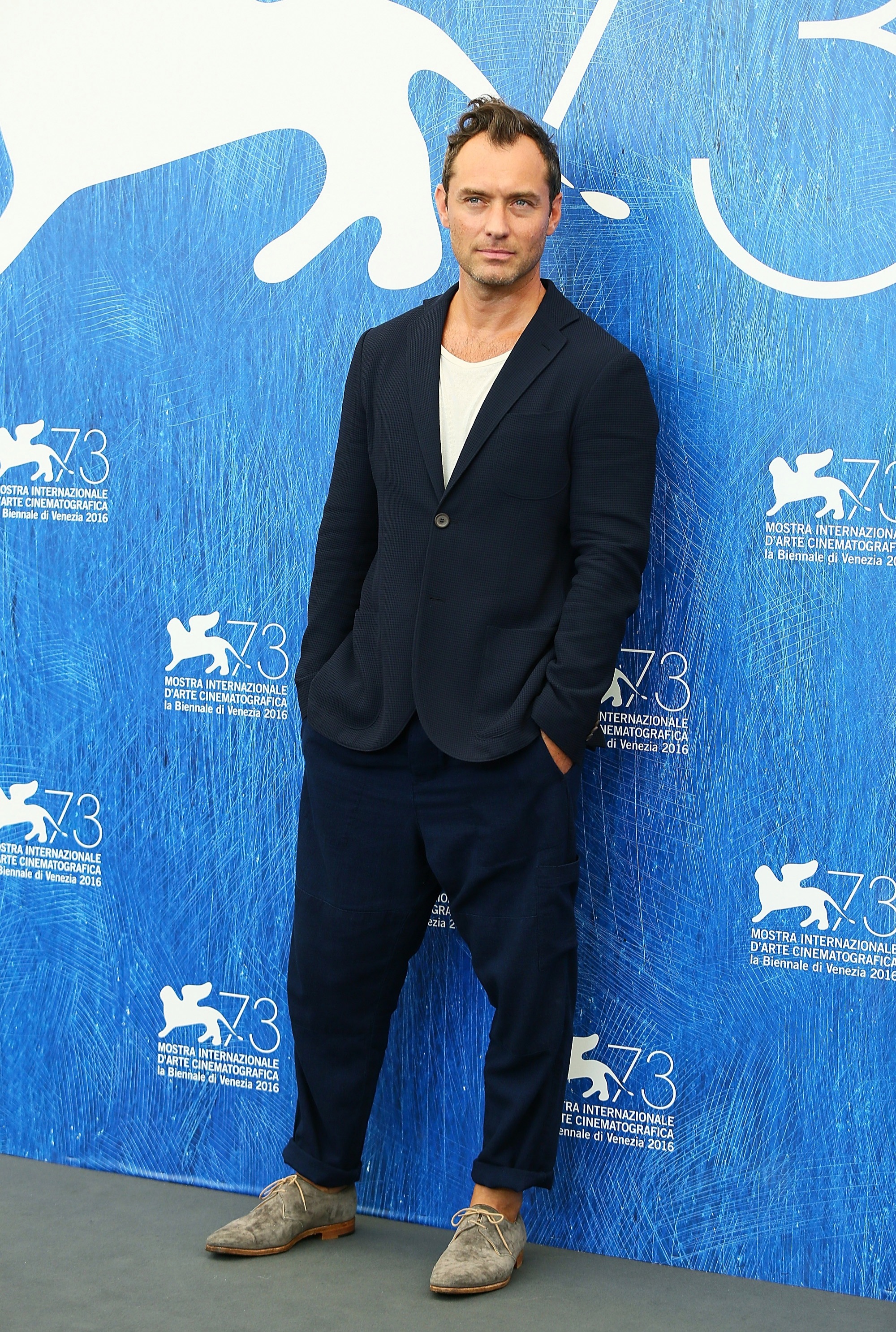 "The idea of having more children would be just wonderful."

He added: "I’m fortunate to be with someone where I’m having more fun than I’ve ever had in my life.

"We have an incredibly stable and healthy, wonderful family existence and that involves my kids who are young adults… and then the younger ones are just so much joy and so much fun."