SPUD the hamster enjoys a spell at his personal Hogwarts thanks to his owner Lisa Murray-Lang.

Lisa, 44, also made a cardboard Buckingham Palace and Paris landmarks for him to visit. 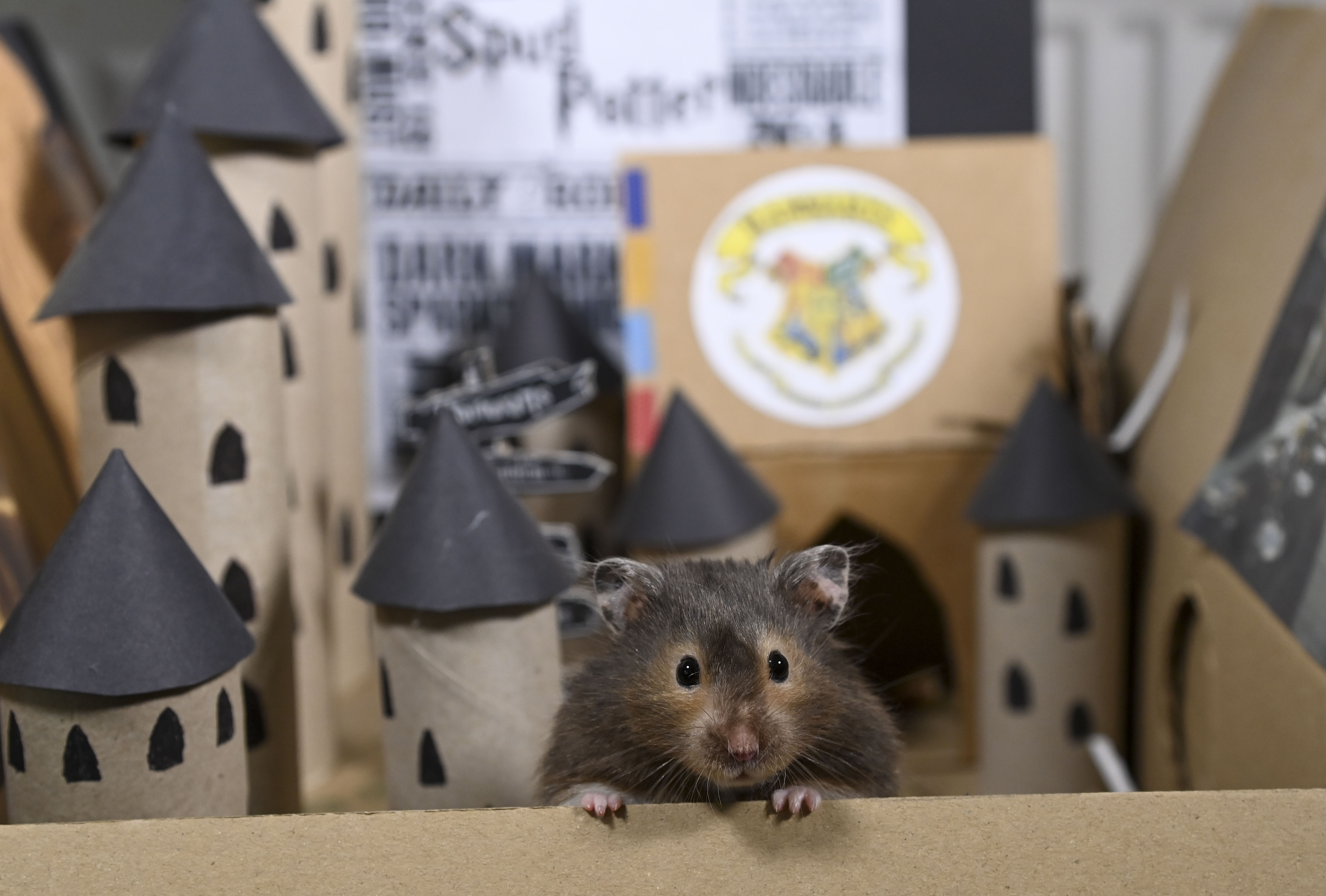 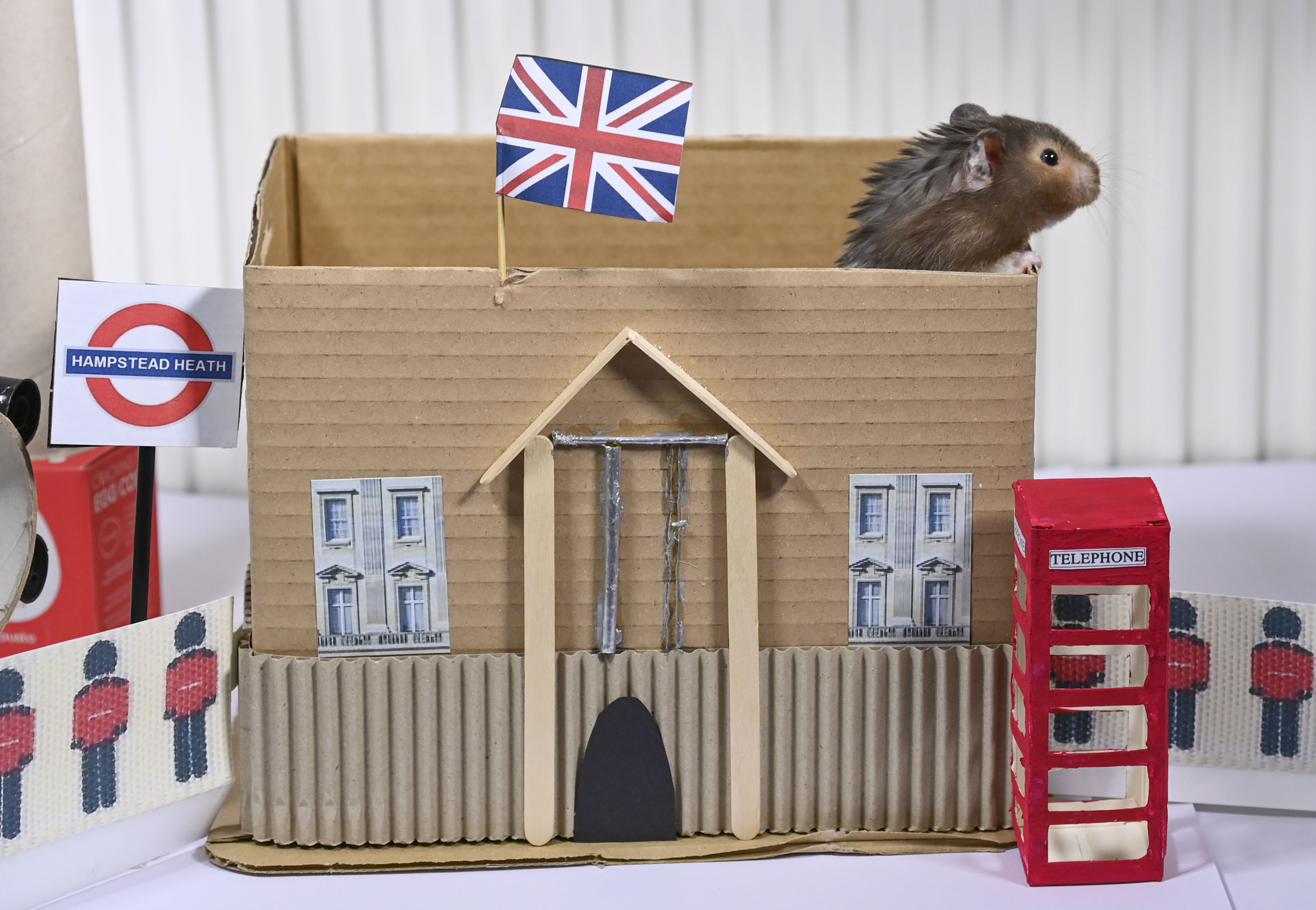 She wrote to the Queen and France’s President Macron for their seals of approval and was astonished when both replied.

Lisa, of Birmingham, said: “I definitely did not expect to hear anything from the Queen.

“I thought I’d send her a letter about Spud and what he’s been up to and how he’d been to the cardboard ‘Buckingham Palace’.

“When the letter came it had been signed by her lady in waiting which means the Queen really has seen it and what he’s been up to, I was blown away.

"I had to pinch myself, I was over the moon.

“And as for President Macron, I’m so pleased he could find the time to write to Spud.” 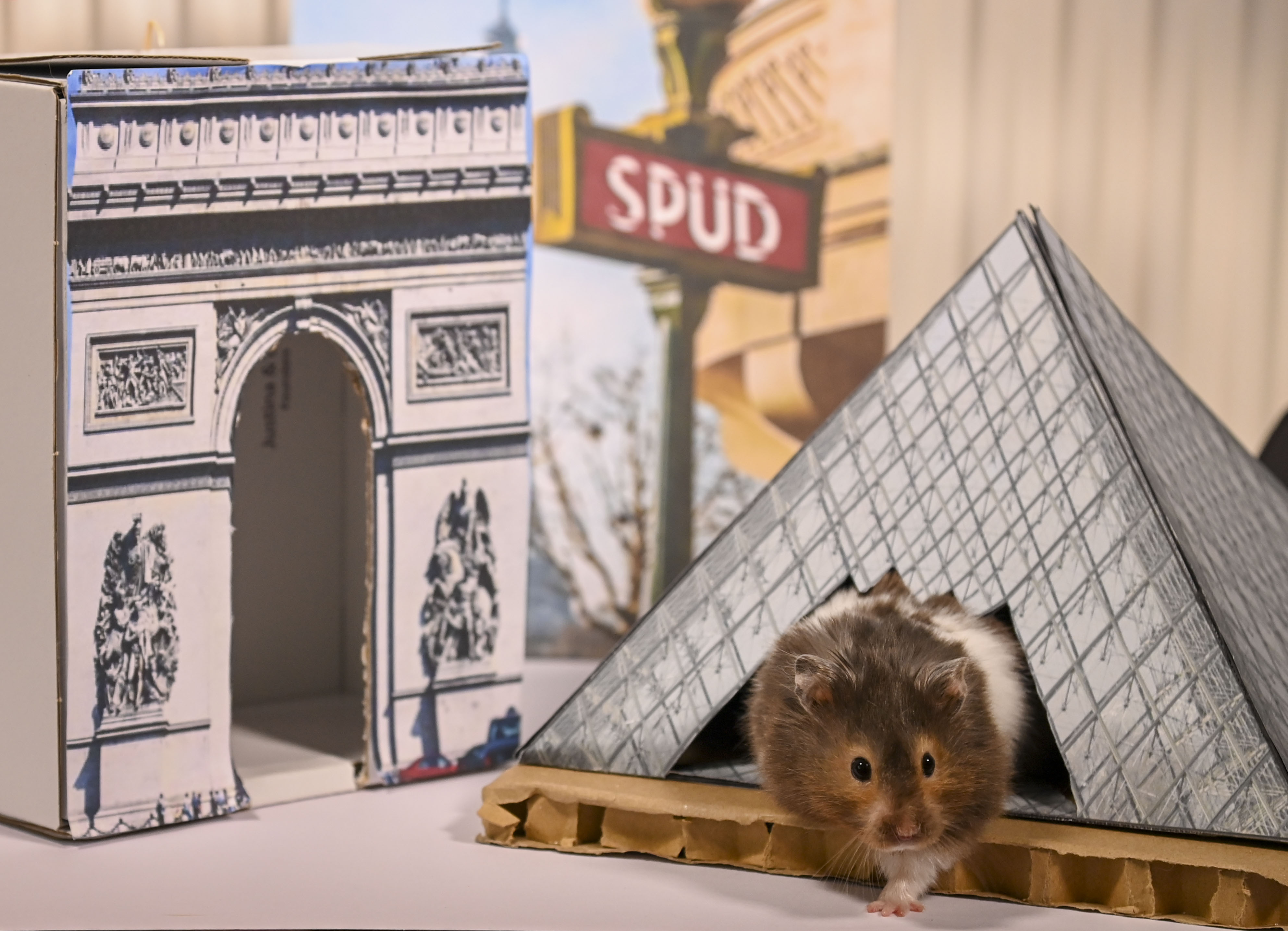 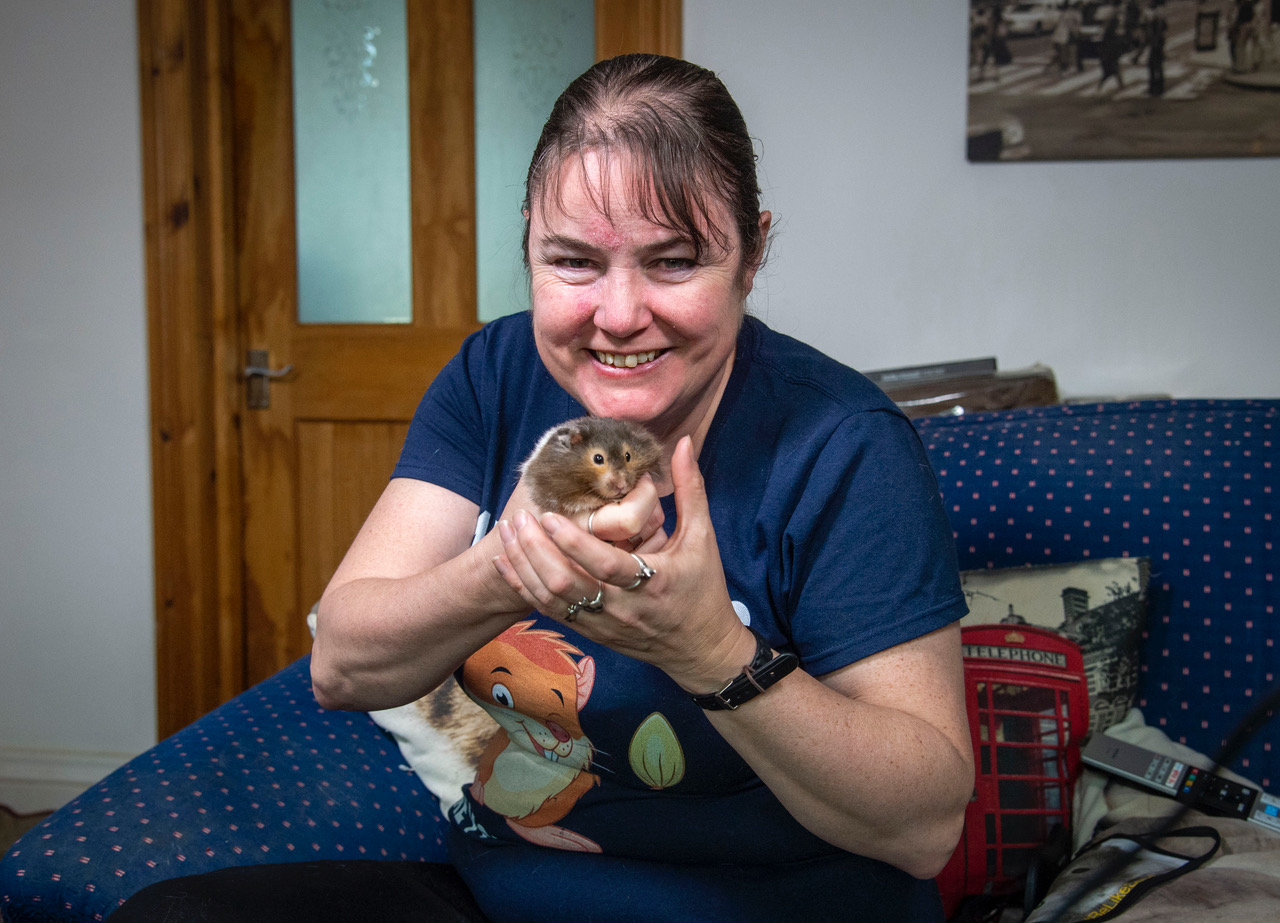 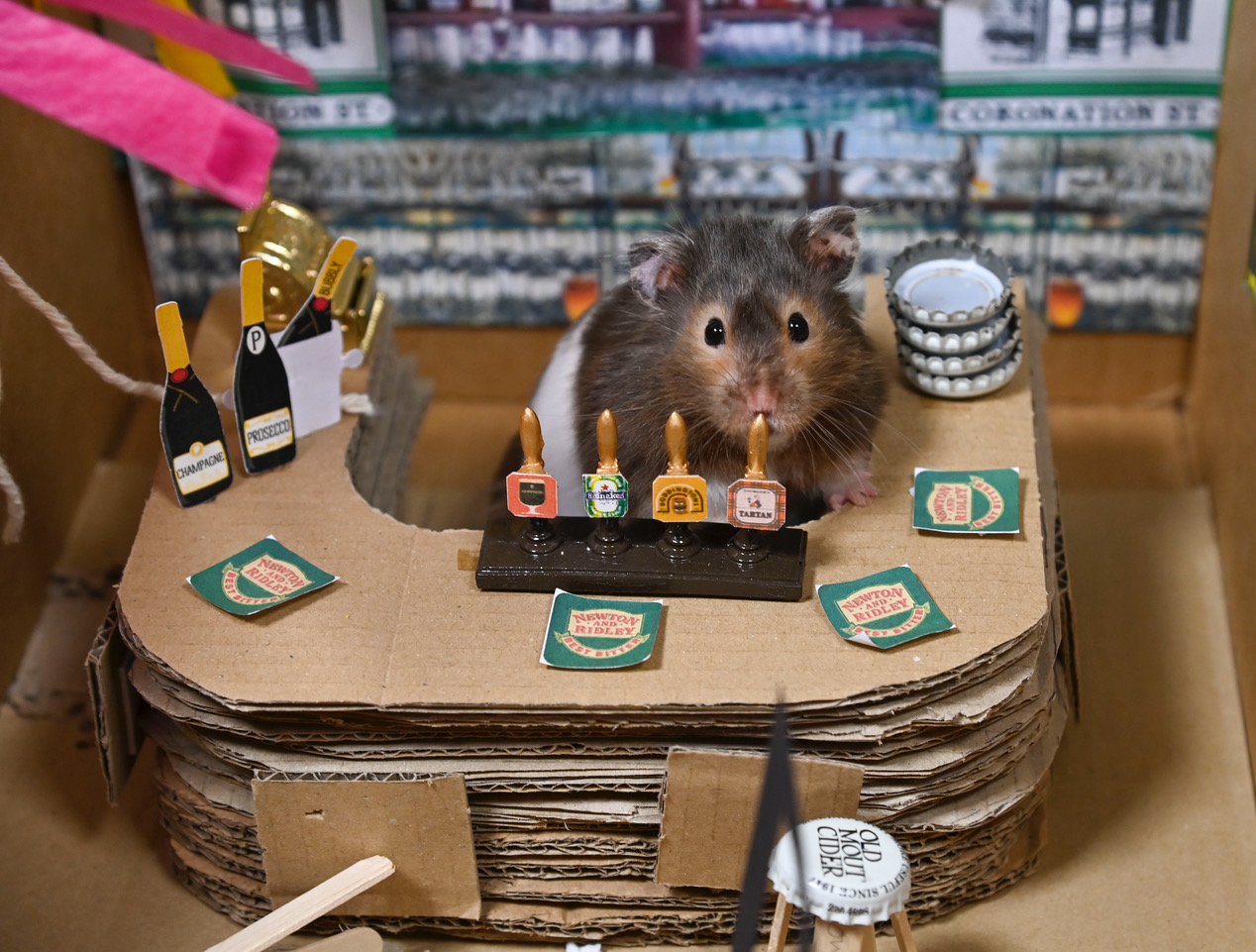 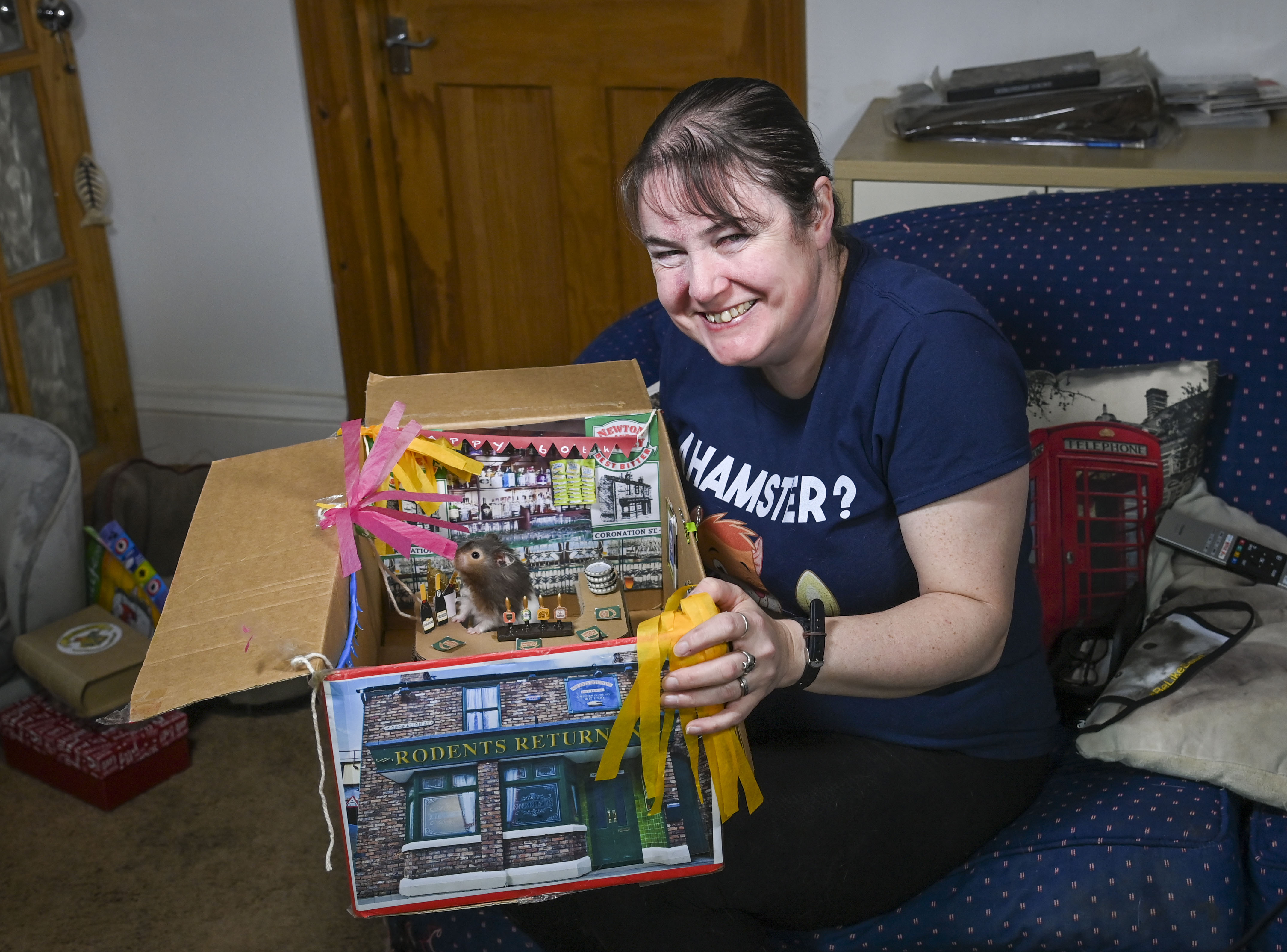 The letters come after crafty Lisa created different locations for Spud to visit in his cage, including the Rodents Return, from ‘Coronation Squeak’, Hammywood and “Hamwarts.”

Spud’s letter from lady-in-waiting Mrs L. Murray-Lang, on behalf of The Queen, read: “It was kind of you to want her Majesty to have this publication and The Queen appreciated your thought.

"I am to send you Her Majesty’s good wishes."