AN alert is in effect for missing baby boy Kannon Ellis who is feared to be "in danger."

The East Chicago Police Department issued a statewide Silver Alert for the missing 1-year-old boy after he was last seen in East Chicago, Indiana on Sunday. 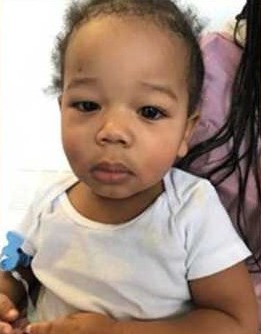 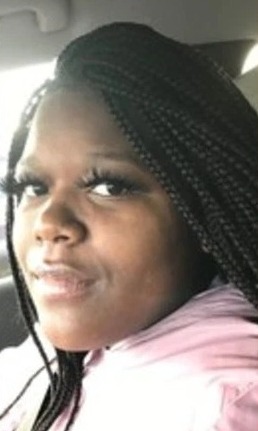 Police suspect the boy to be with his mom, Caneesha Ellis and Jennifer Teniente, both 17 years old, according to ABC7.

He is also believed to be in danger.

Kannon is described as having black hair and brown eyes. 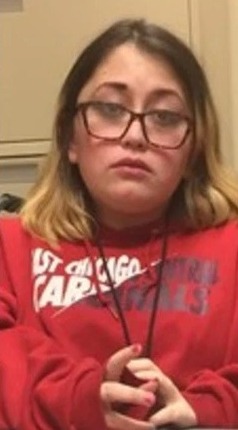 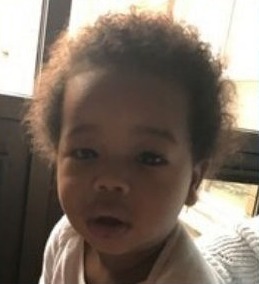 She has brown eyes and brown hair.

The teen, Jessica, is said to be five feet, three inches tall and weighs about 180 pounds.

Jessica is described to have brown hair and eyes.

The relationship between Jessica and Caneesha is unknown.

Anyone with information regarding the boy's whereabouts is urged to call the East Chicago Police Department at 219-391-8796 or 911.

Earlier this year, ABC7 reported that Caneesha and her son Kannon were missing and believed to be in danger.

In January, Caneesha turned herself and her son into police three days after they were reported missing.

They were believed to be in danger, police said.

At that time, Crown Point police said Caneesha Ellis does not have custody of her son.