NEARLY nine out of 10 Americans questioned for a new poll say they fear the economy collapsing during the coronavirus outbreak.

Major concerns about the effect Covid 19 was having on the county’s future were reported by both Republicans and Democrats, an Axios-Ipsos poll found. 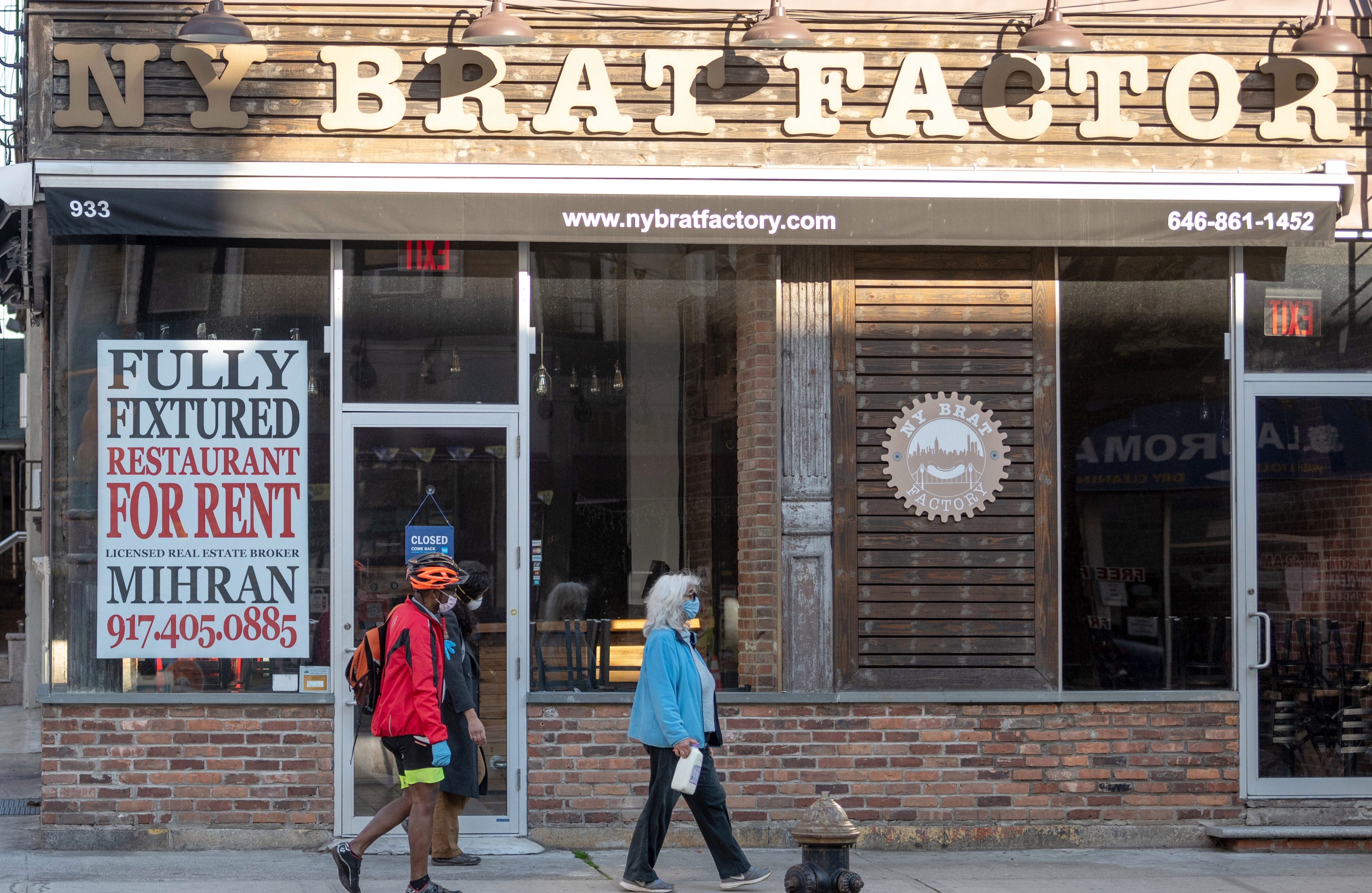 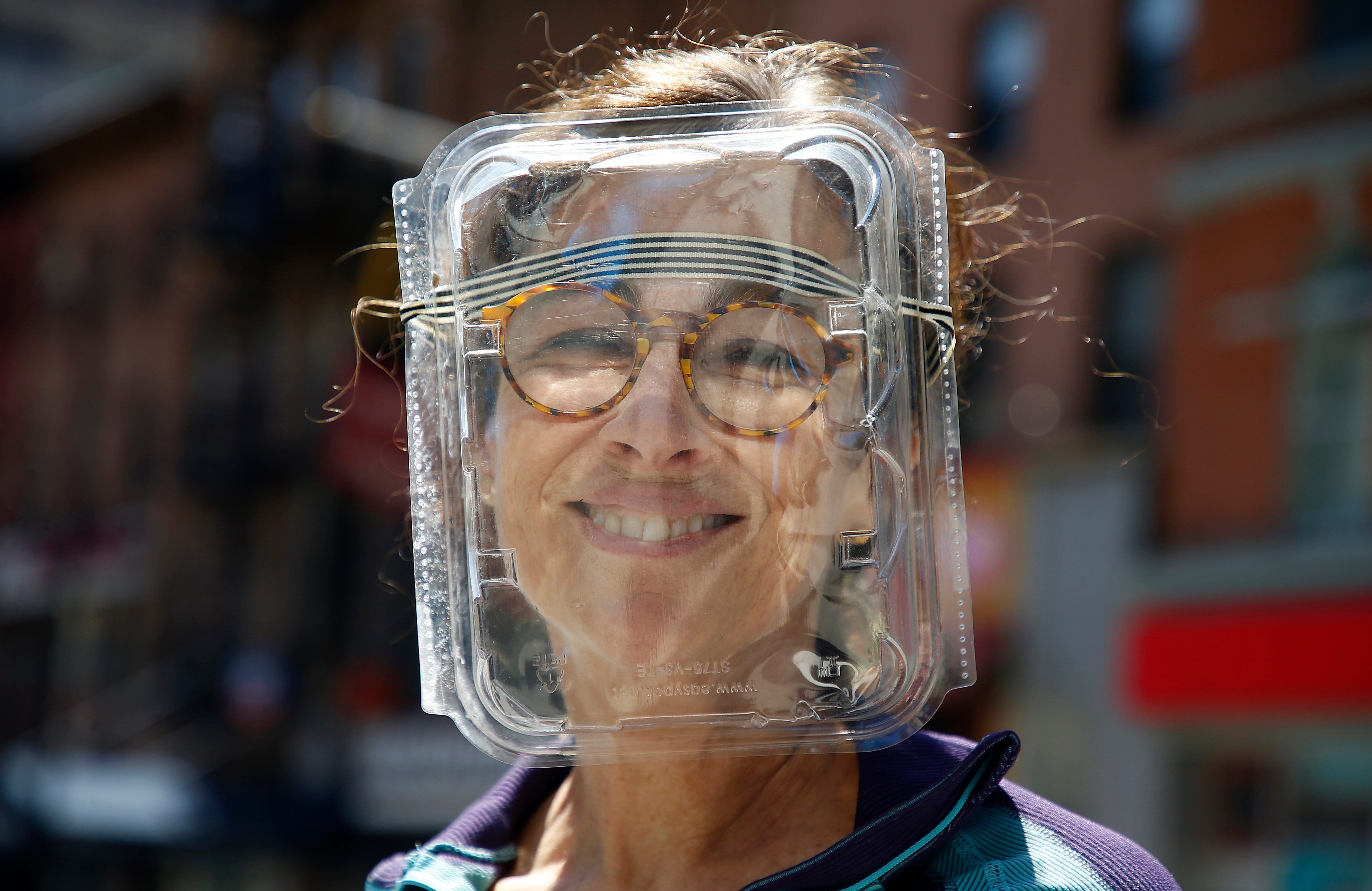 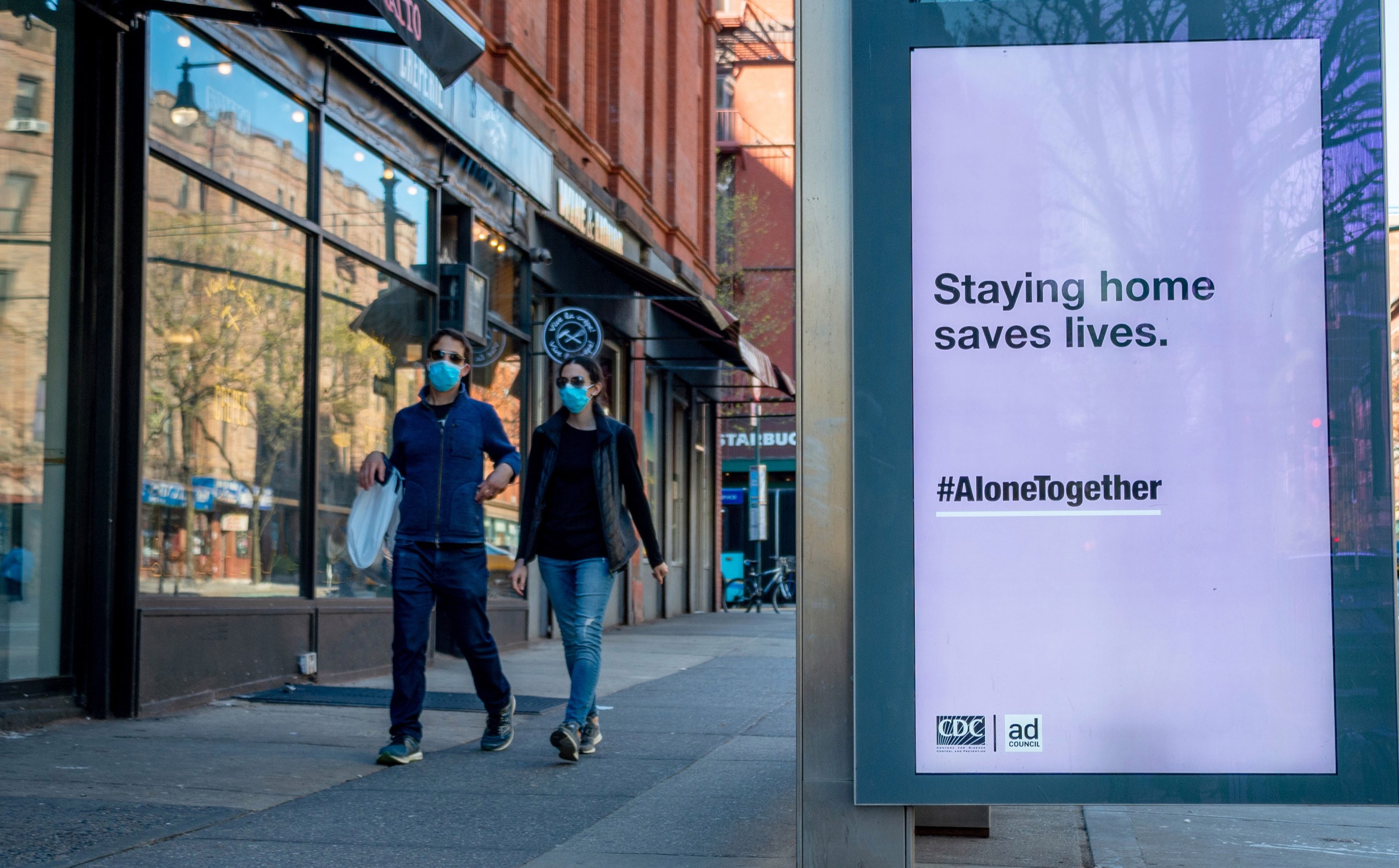 The survey found 89 per cent of both Republicans and Democrats surveyed said they’re concerned about the American economy collapsing during the pandemic.

For example, 88 percent of Democrats said they were concerned about their community reopening too soon, but just 56 percent of Republicans agreed.

Democrats, at 15 percent, were also almost twice as likely as Republicans, at eight percent, to know someone who died from coronavirus.

There’s going to be increasing pressure to open up. But there is less tolerance for easing among Democrats

Coronavirus has now killed more Americans than the number of US soldiers who died in the Vietnam War.

The awful milestone was passed yesterday, as the United States coronavirus death toll raced past 58,000.

And more than 26 million Americans have sought unemployment benefits since the viral outbreak shuttered much of the US economy in mid-March.

Economists have forecast the jobless rate could range as high as 20 per cent for April — the highest since it was 25 per cent during the Great Depression.

Cliff Young, president of Ipsos US Public Affairs, said: "As economy woes stick around and health challenges subside a bit, the economy’s going to become front and center.

"There’s going to be increasing pressure to open up.

"But there is less tolerance for easing among Democrats."

Separately, 28 percent of Americans said their mental health has worsened, down from 34 percent in early April.

Several states, including Georgia, Oklahoma and Tennessee, have reopened some nonessential businesses this week with some extra social distancing and sanitation measures in place.

Other states have revealed plans to begin a gradual reopening of their economies.