ALVIN Cole's "peaceful" mom and sisters were arrested during the Wisconsin riots as police released a video from the teenagers death.

Tracy, Taleavia, Tayudah and Tristiana Cole were all taken into custody on Thursday night, CNN reported. 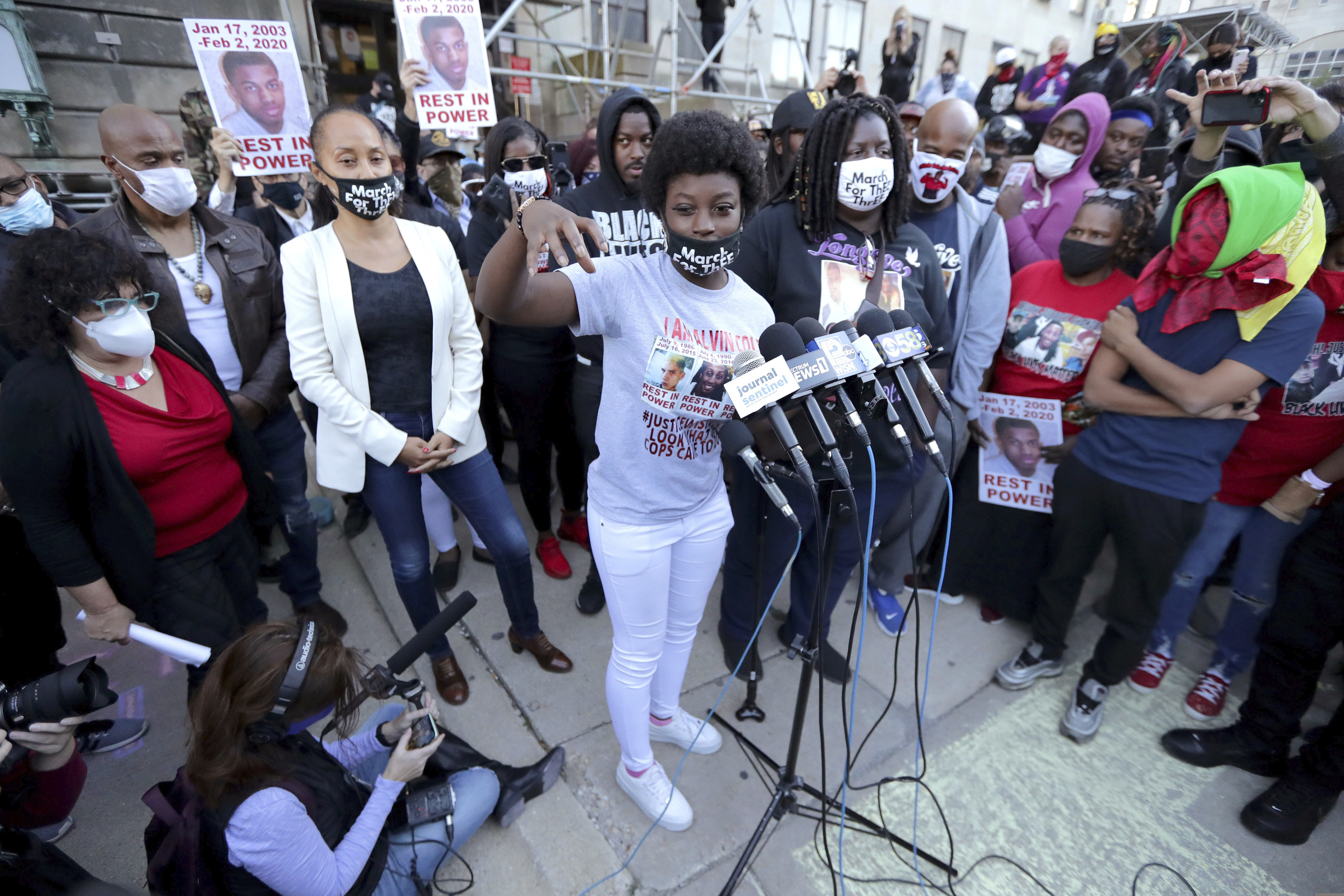 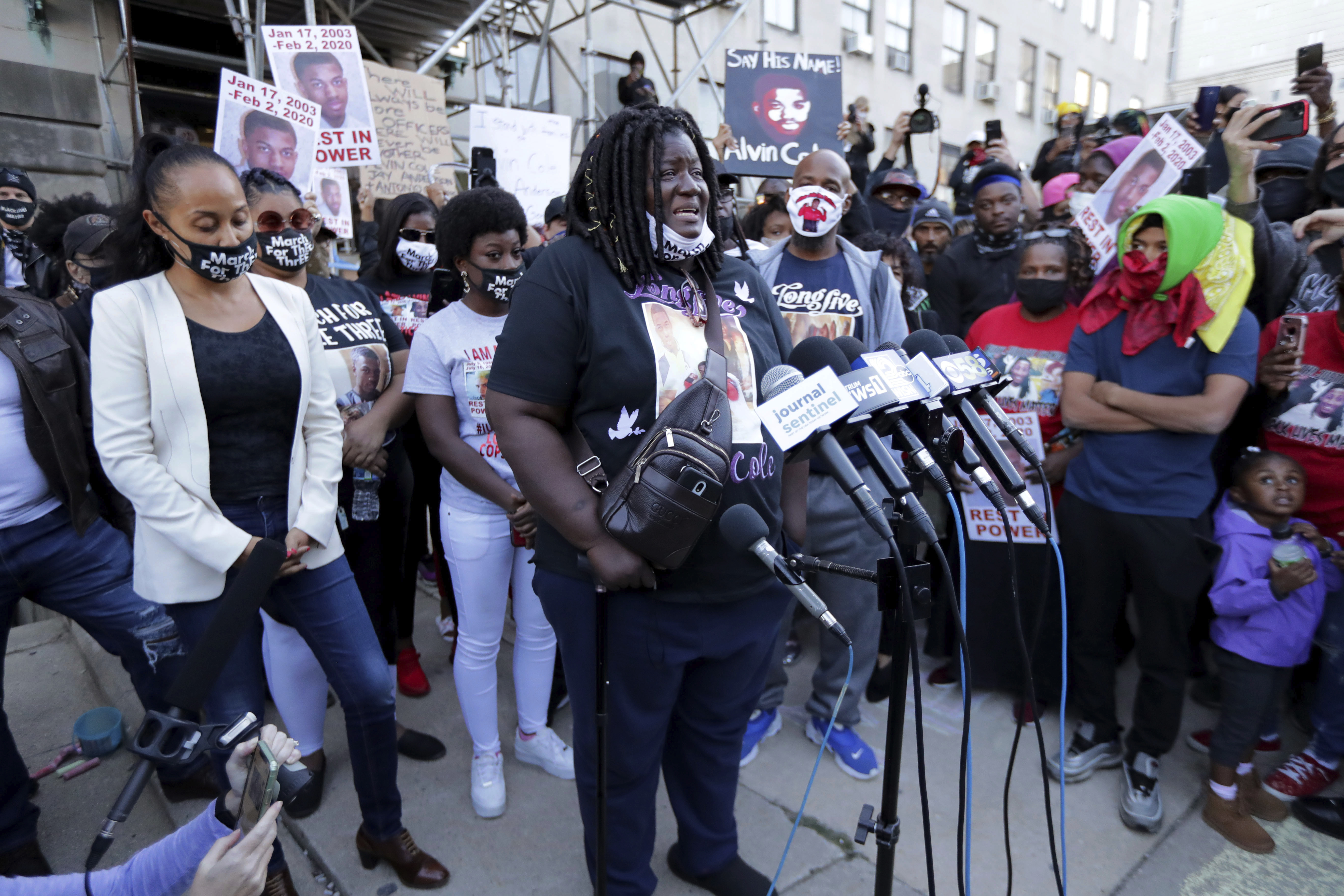 A curfew of 7pm was put in place in Milwaukee after it was announced that Officer Joseph Mensah, who shot Cole, will not face criminal charges.

Following the news, outrage erupted in the city with several people protesting the decision.

"It's unclear why they were arrested. At the time of their arrest, they were in their vehicle — they got pulled out of their vehicle," attorney Kimberly Motley told the outlet.

"Tracy — who walks with a cane, who is a peaceful protester — was essentially assaulted and then taken to the hospital by police and sustained injuries as a result. 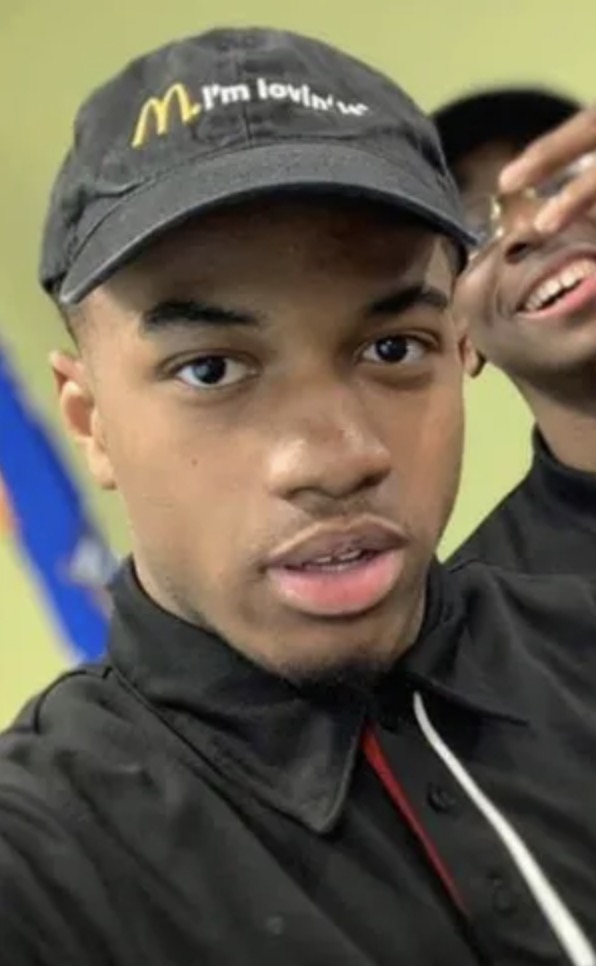 "Their car was impounded. Taleavia Cole and Tayudah Cole were taken to two different precincts in two different cities following their arrests. All have been released without charges," she said.

Tracy, Alvin's mom, was taken to hospital as she had a large bump on her forehead and an injured arm, Motley said.

Motley said that the injuries resulted from "roughly being handcuffed."

Alvin Cole was a 17-year-old black teenager who was shot dead by a police officer in Wauwatosa, Wisconsin, on February 2. 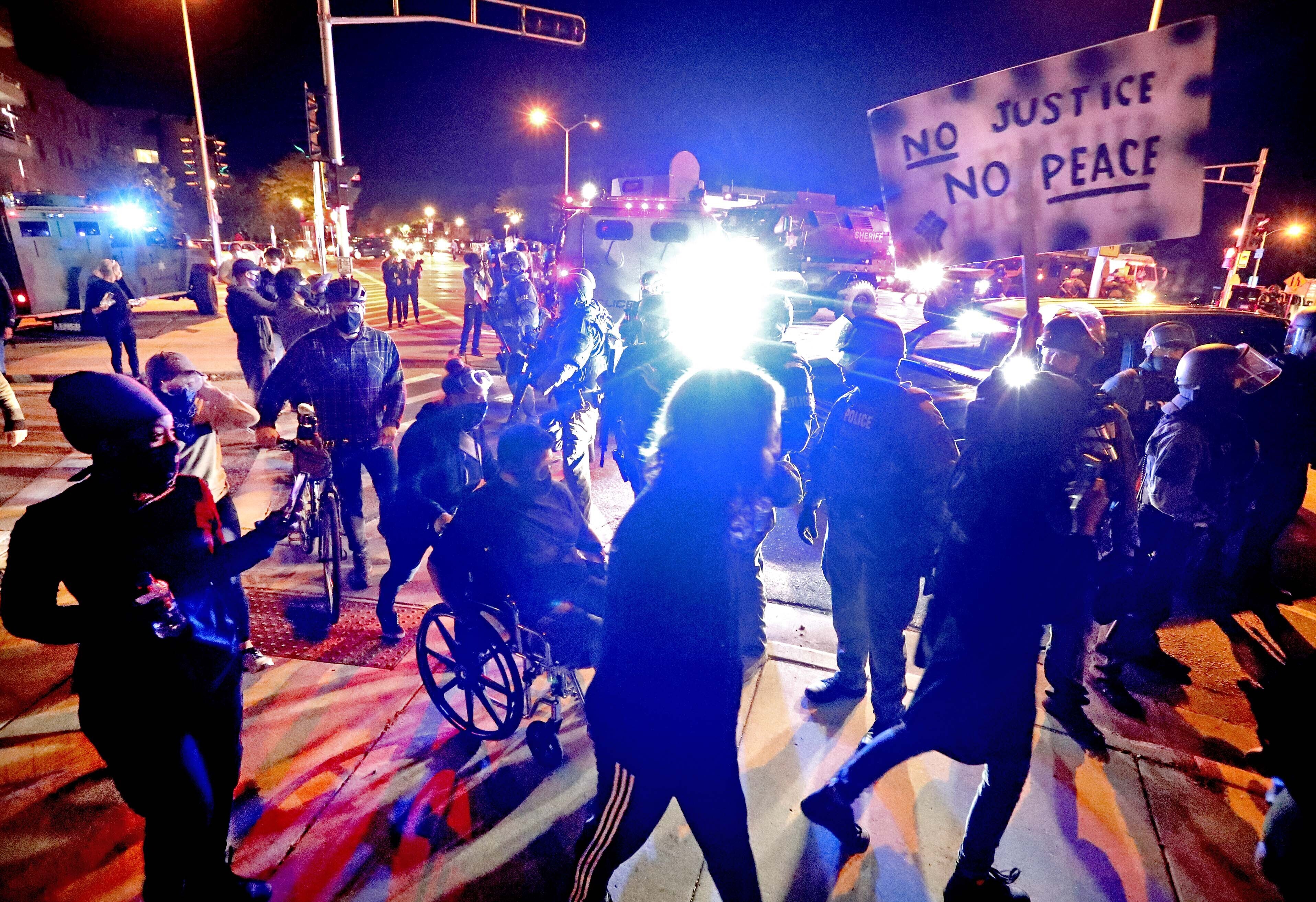 Authorities were responding to a disturbance call outside a mall when the incident occured.

Cole entered the Mayfair Mall in Wauwatosa before an argument broke out between a group Cole was with and a male passer-by.

Cole, who was carrying a fanny pack, flashed a gun at the man, who then attempted to wrangle it from him. At roughly the same time, 911 calls started coming in.

Milwaukee County District Attorney John Chisholm said in a statement released on October 7 that Cole began to flee from police when they arrived.

Police can be heard yelling, "Drop the gun," and, "Get on the (expletive) ground," in a squad car video released by authorities.

Chisholm said that Cole shot himself in the arm while he ran.

Shortly after, officer Joseph Mensah, who is also black, opened fire on the teenager.

The gun that was found at the scene was reported stolen in October 2019.