AMBER Heard secretly recorded a pal hitting out at Johnny Depp’s lawyer for “pressuring her for critical statement about actress”.

In a recording played in the High Court today Ms Heard’s former interior designer Laura Divenere described Depp’s US lawyer as “the biggest a**hole under the sun”. 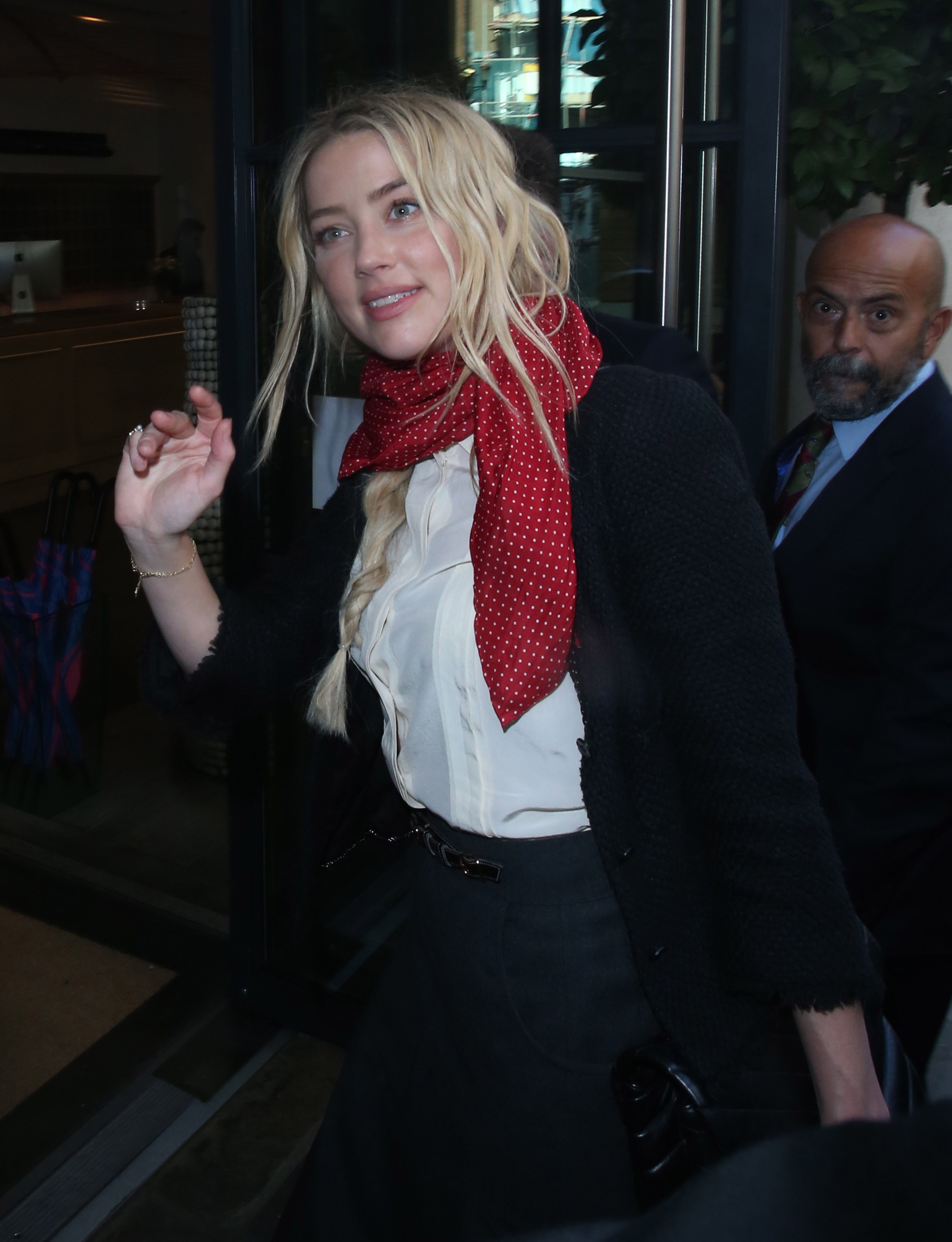 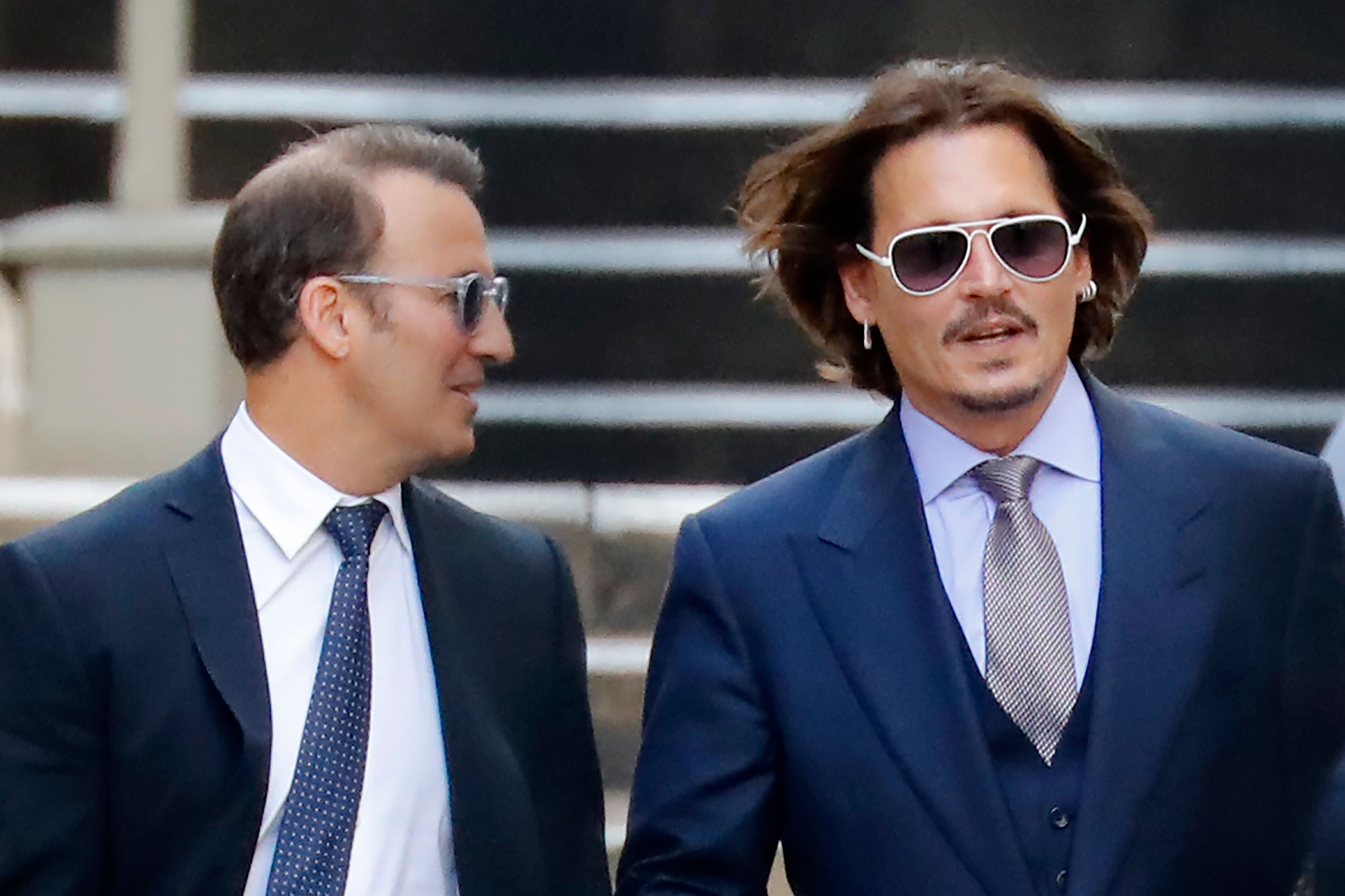 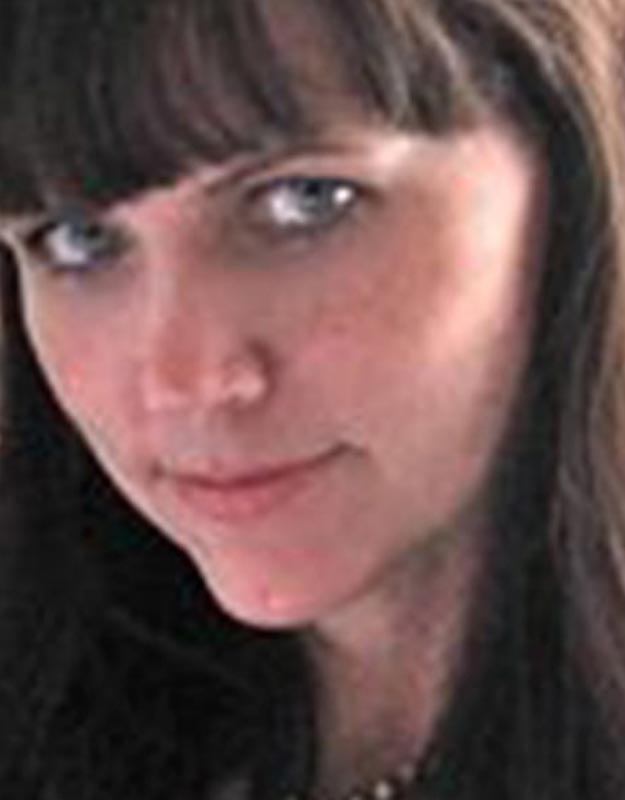 Ms Divenere made the declaration in relation to separate libel proceedings that Mr Depp, 57, is pursuing against Ms Heard, 34, in the US.

The message, sent on June 22 2019, read: "I wanted to talk to you specifically because I heard from Johnny and others that you are a nice person and, more importantly, I have you all over the surveillance video immediately after the May 21 faked abuse claims, have witness testimony about you and possess other written and testimonial evidence of your constant interactions with Amber and acting on her behalf after she claimed to be beaten but before she filed for a domestic violence restraining order and Johnny had already left the country.

"You also know she left Johnny for Mr (Elon) Musk and when that first happened … and that Ms Heard destroyed this man's reputation for her own selfish gains."

It added: "So the question for you to consider is: do you want to speak with me off the record and we can consider if and how to use any eyewitness account you provide, regarding which I would be very respectful of your wishes and sensitivities, or do you want to remain on the side of the hoax and indirectly facilitate her suppression of the truth that continues to create catastrophic damage to Johnny Depp?

"If it's the latter, we will send you a subpoena to compel your appearance in a sworn deposition. Please call me if it's the former. Adam."

Depp is suing The Sun for referring to him as a "wife-beater" in a 2018 article. The Sun, supported by Ms Heard, says the term was justified.

Shocking details of the couple's turbulent marriage have been played out to the court over the past nine days – including claims Depp subjected Heard to a "three-day hostage rampage".

He is accused of attacking her 14 times over three years, which he denies.

Depp allegedly turned his "rage and frustration" on Heard, 34, when he "failed to control" his drug and alcohol abuse.

The actor "descended into physically destructive behaviour" – causing him to refer to his "drunken and violent persona as 'the monster'", it was said.

But in a series of explosive revelations, Depp has branded Heard's abuse allegations "complete lies".

Ms Wass then played a recording of a conversation between Ms Divenere and Ms Heard, shortly after Ms Divenere spoke to Mr Waldman about making a declaration in the US proceedings.

In the recording, Ms Divenere can be heard to say: "The attorney that Johnny is working with, was like threatening if I didn't get back to him… "

She later says: "I got a text from him at like 3 o'clock in the morning, basically calling me a liar, and literally saying well, then you are just part of Amber's conspiratorial group – I mean, this guy is thebiggest asshole under the sun."

Ms Heard responds: "So he said you will be deposed if you don't have a conversation?" to which Ms Divernere says: "Correct – without a question." 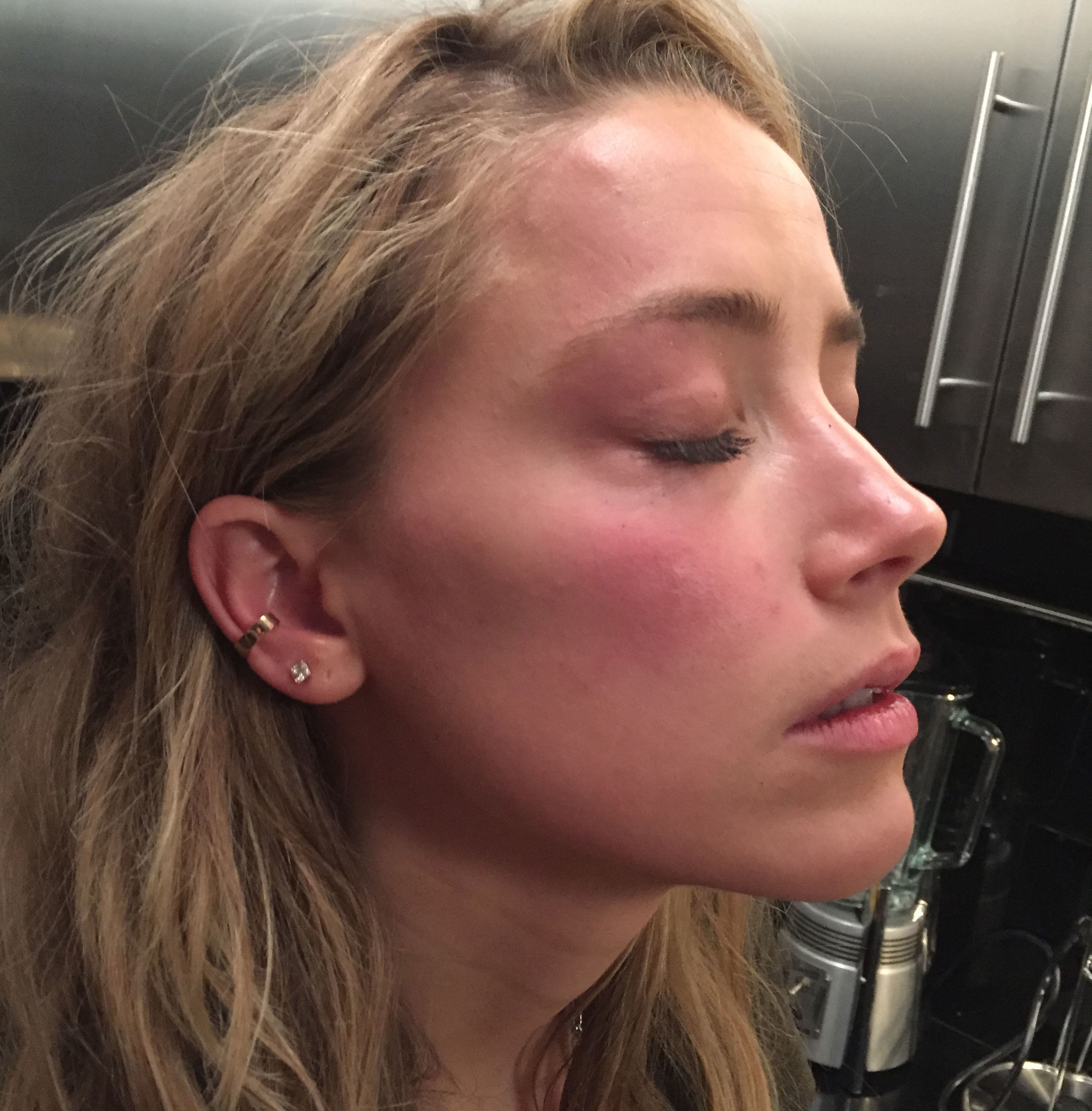 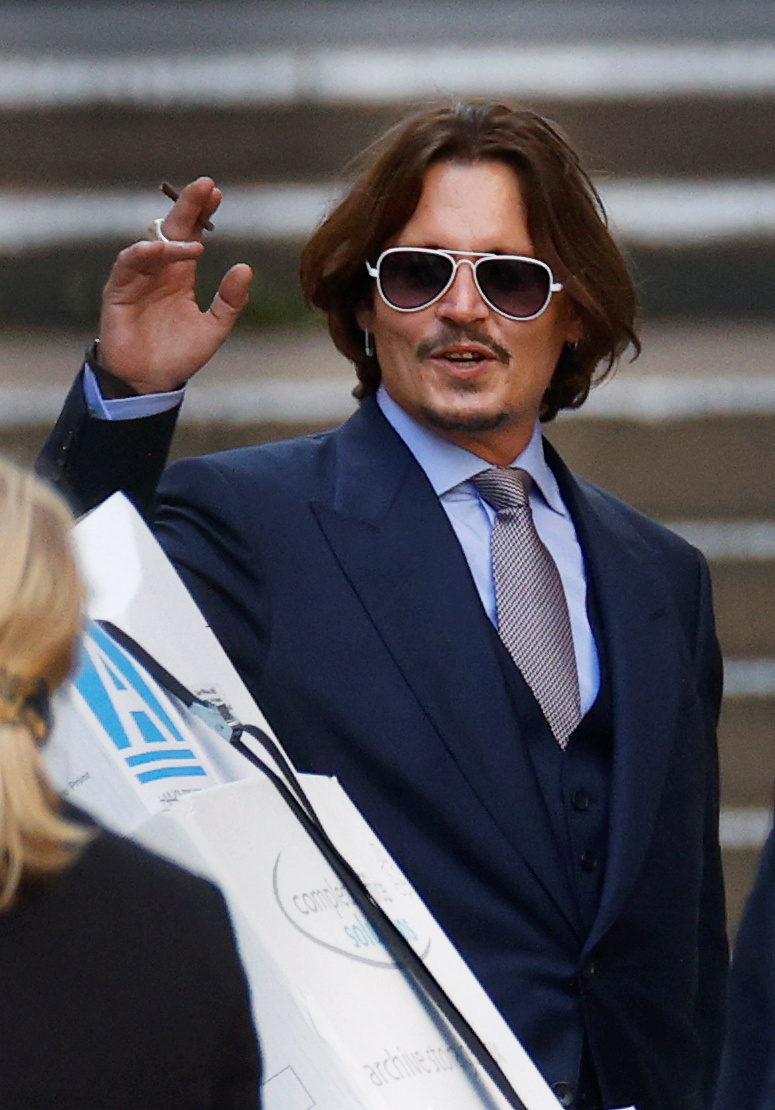 Ms Divernere says later in the conversation: "Amber I .. you have no idea. I absolutely adore you, you know that."

She also tells Ms Heard: "I'm telling you now, because I need you to know that, and then I need your attorneys to then go ahead and get me to do a declaration, too, and question me, so then I can say something in your favour."

Ms Divenere describes her declaration as "the most vanilla thing imaginable", and that she was "literally forced into signing".

She goes on to say: "I want your attorneys to call me, and literally let me do a declaration for you, because I don't know what else to do but I am literally heartbroken about this because I can't sit there, because we never had, you know, I didn't know any of this knowledge beforehand, I mean it was literally afterwards – you always hid it from me."

Ms Heard responds: "It's not your fault, you didn't know – I hid it from everyone. It's what people do."

The pair can also be heard speaking about Ms Heard's former personal assistant Kate James, with Ms Divenere saying Ms James "was not suited to the job and she screwed up a lot" and describing her as having "some sort of vendetta".

During Friday's court hearing, Ms Wass said to Ms Divenere: "You felt pressured by Adam Waldman to say things that were unfavourable about Ms Heard, is that how you felt when you interacted with Adam Waldman?"

Ms Wass asked if she felt "pressured by Adam Waldman to suggest that Ms Heard had been involved romantically with both James Franco and Elon Musk, did you feel under pressure to say something about that?"

Ms Divenere replied: "I felt pressured with most of the questions, so yes."

Mr Depp's barrister David Sherborne said to Ms Divenere: "You have made it clear that you don't want to be here to give evidence and you have said you didn't want to upset Ms Heard." 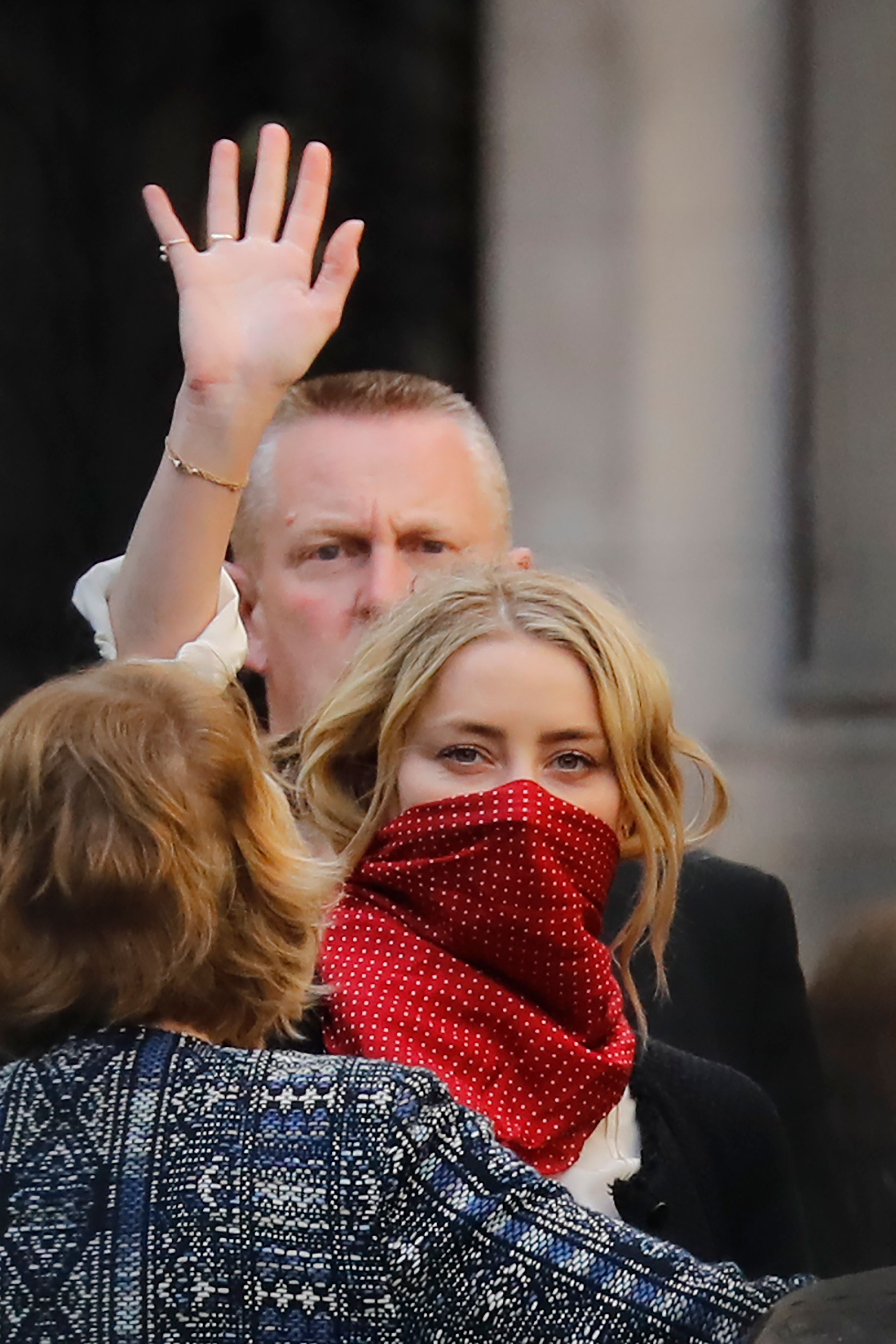 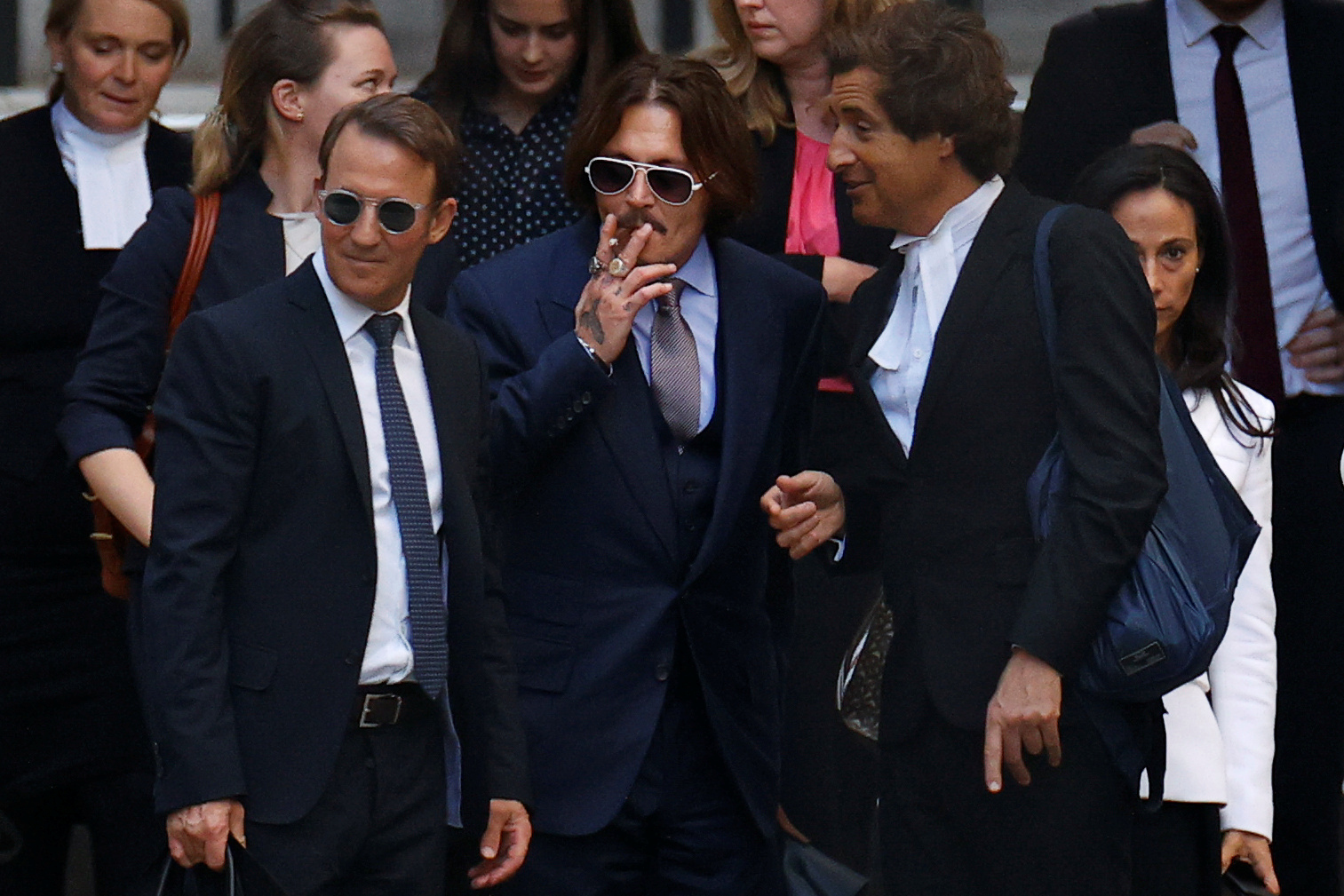