AMERICAN office workers would rather have more feedback from their managers than more money, a new study revealed.

The survey of 2,000 Americans examined the vital role manager-worker relationships play in the workplace. 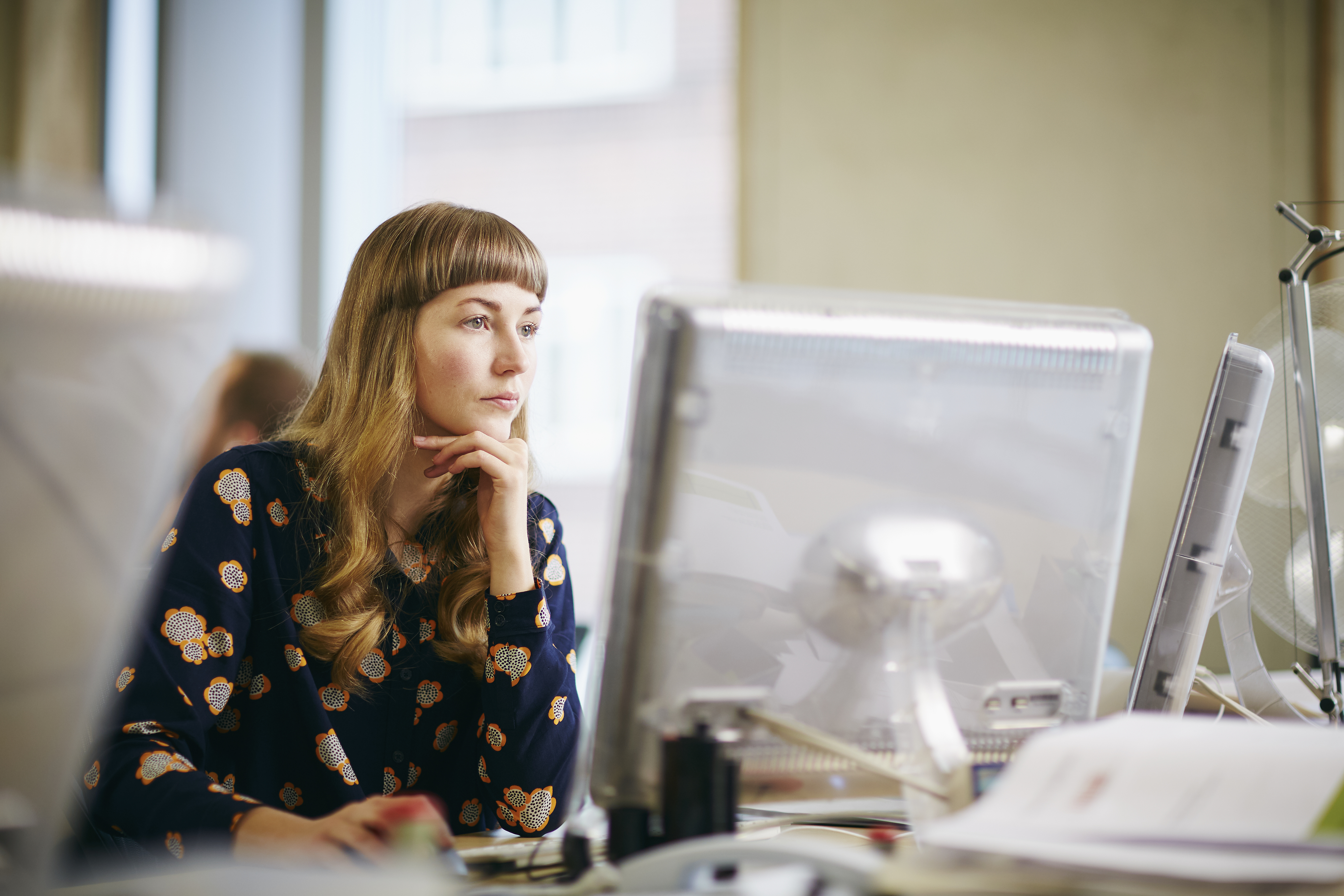 Over a third of respondents are office workers (many of whom are now working from home due to the pandemic), and they listed more feedback on their role as the No. 1 thing (53%) they want to see more of from their boss.

That beat out extra compensation (48%) and more honest communication (48%).

Two in three office workers (66%) admitted the pandemic has negatively affected their relationship with their boss — so much that 52% revealed they’re actively looking or planning to begin the search for a new role because of their manager.

The survey, conducted by OnePoll on behalf of Motivosity, also showed that 65% of office workers polled think they could do their job a lot more effectively if they just had a better boss.

The results took a dive into our relationship with our bosses and showed a few areas where respondents wished they would scale back.

Over half (55%) wished there were fewer “pointless meetings,” while 47% think there should be fewer last-minute emergencies.

Two in five (40%) also said they’d like their manager to stop micromanaging them.

All of these stressors have led to a breakdown in communication with over one in two (55%) admitting to lying to their manager. Of those, the results found that they lie to their boss about five times a week on average.

All hope is not lost though when it comes to the manager-worker relationship. Of respondents who have been employed (78%) seven in 10 have admired one of their managers as a role model.

When it came to the top qualities respondents appreciated in a boss, a positive attitude topped the list with 46%.

Communication skills (46%) and organizational skills (43%) also made it into the top three.

“Managers are key to great company cultures,” said Logan Mallory, Vice President of Marketing at Motivosity. “They impact how people feel about showing up to work every day.

TOP THINGS WORKERS WANT MORE OF FROM THEIR BOSSES

“Essentially 46% of your team is asking for leaders who bring a positive attitude to work and communicate consistently. That requires an intentional approach and the right tools, but it doesn't take massive budgets or years of training.”

A positive influence like an admirable boss can have a long-term influence, as 71% of respondents said their role models impact their behavior on a daily basis.

The average person has four role models in their lifetime and range from family members like mothers (59%), fathers (61%) and grandparents (44%) to people respondents have never met.

Beyond personal relationships, 45% of respondents said they admire a historical figure and two in five (42%) look up to a writer.

Forty percent have a politician as a motivator while over a third (35%) admire an activist and 38% consider a director or actor worthy of praise.

“Team members give their best effort when they're working for someone they respect and trust,” said Logan Mallory of Motivosity.

“The best managers act more like coaches: Set the right priorities, check-in with consistent one-on-ones and take a consultative approach rather than being directive.

“If managers do that and make sure their team's day-to-day work is noticed and appreciated, it makes all the difference.”