AN irate bus rider breached the plastic barrier, meant to protect from coronavirus, and yelled at the Asian bus driver that he was to blame for the pandemic.

The video, which was posted on Reddit on Wednesday, shows the man, whose mask is only partially covering his face, screaming at the driver. 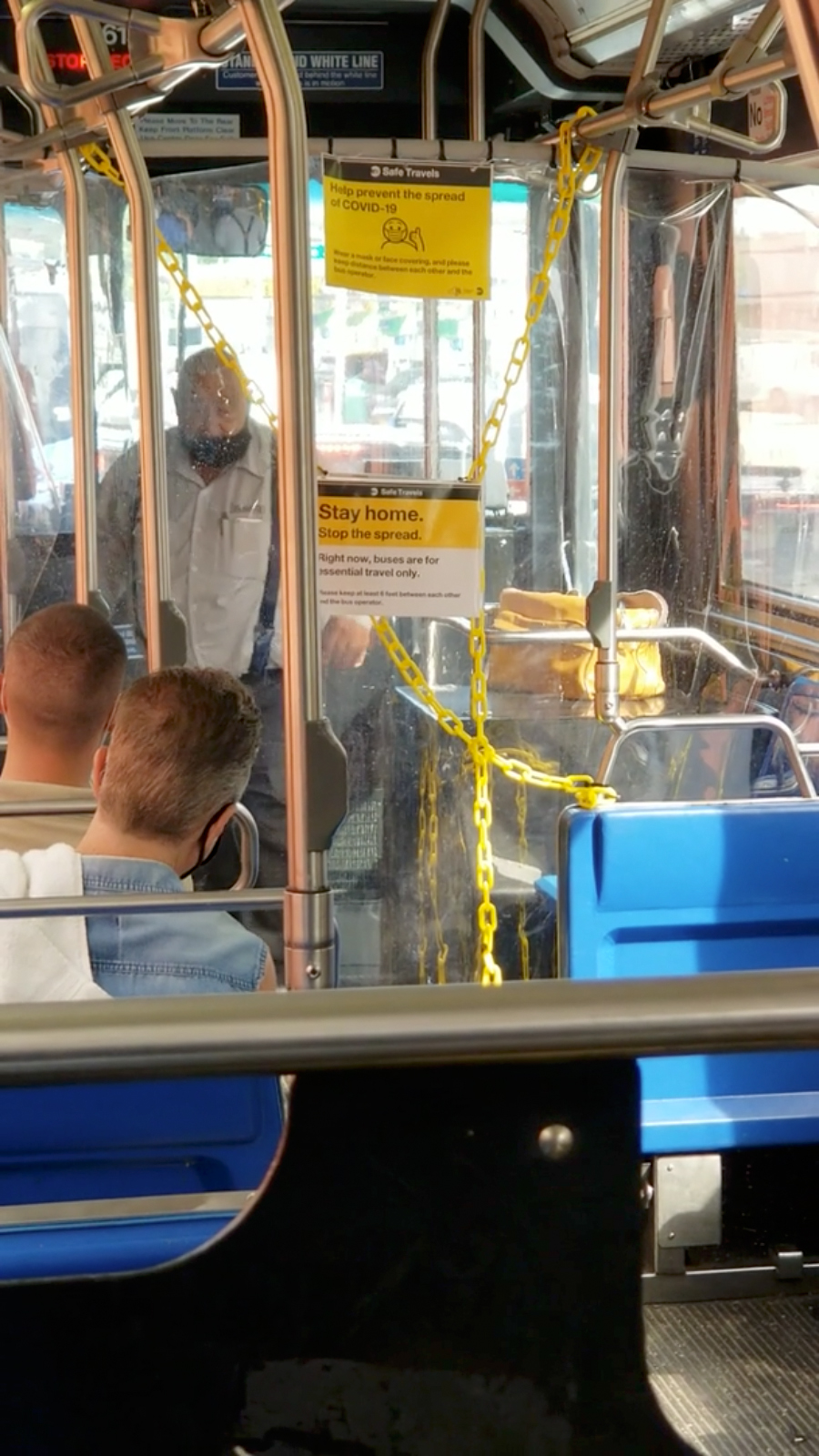 “Hush the radio,” the man says to the driver, then returns to his seat while muttering “dumbass.”

The caption posted by user Bricklorca, said the man broke through the barrier “to confront (an) Asian operator about the volume of the bus radio.”

The man could be heard screaming at the driver, “You’re the motherf***ers that started this s**t anyway. How do you like that?”

According to the New York Post, an MTA official said the driver did not report it and “did not interpret any of it as racist” and that the dispute was about the speed of the bus. 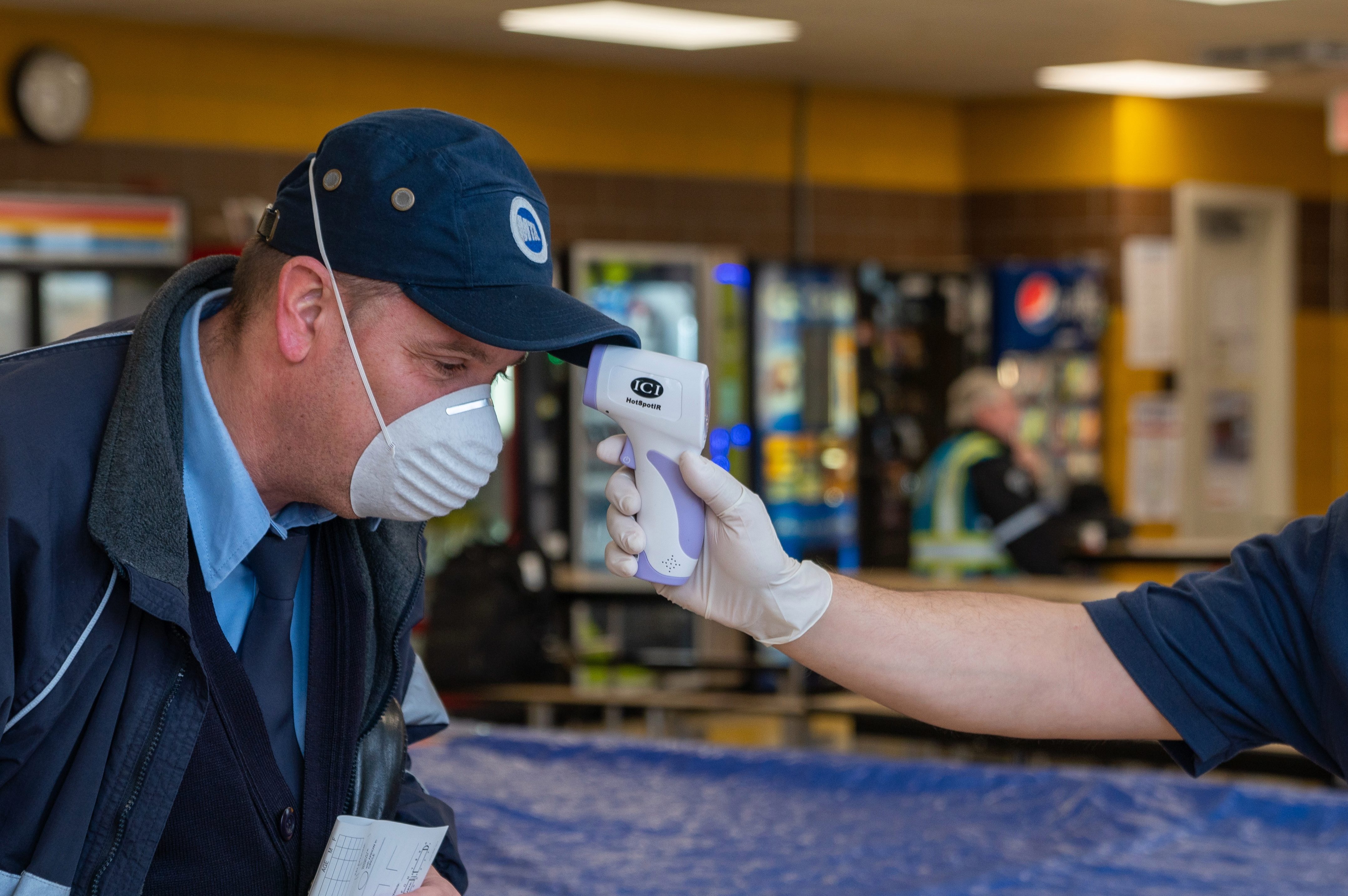 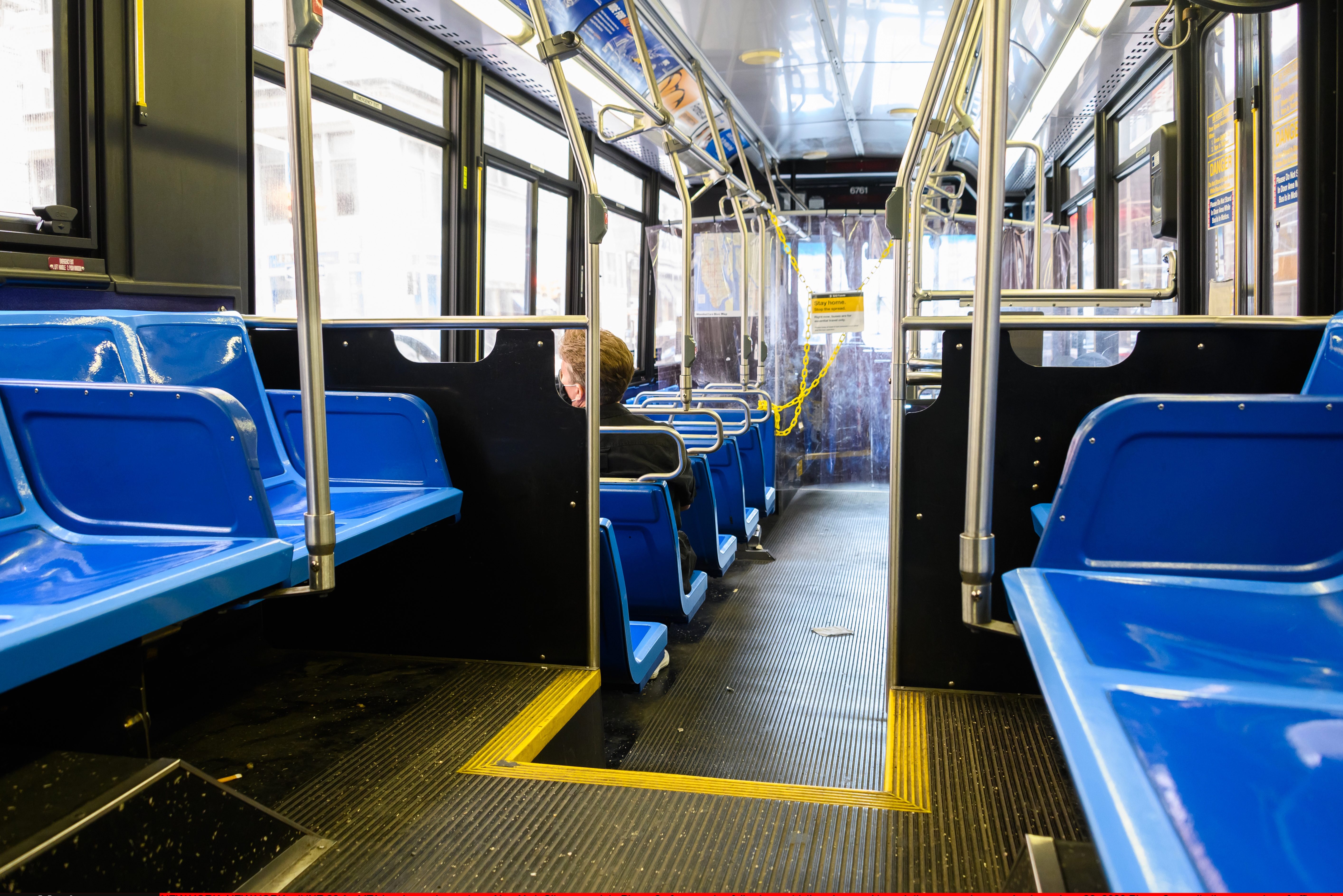 “Contrary to the headline of the video, the reason the man approached the front of the bus was that it was moving slowly and was stuck in traffic,” officials told the Post.

“This is an all too common experience, but did not appear to be a racist incident. It appeared to be a disrespectful rider yelling at the driver because the bus was late.”

The agency said the video was taken Tuesday in Queens.

“What’s seen on the video is disgustingly disrespectful to a bus operator trying to safely take New Yorkers where they need to go, and a violation of the policy required face coverings,” said MTA spokesman Tim Minton in a statement.

In the coming months, transit officials plan to install plexiglass and vinyl barriers around all 5,800 bus operators' seats.

The new barriers will take up less space than the existing set-up, which closes off rider access to the front portion of the bus. 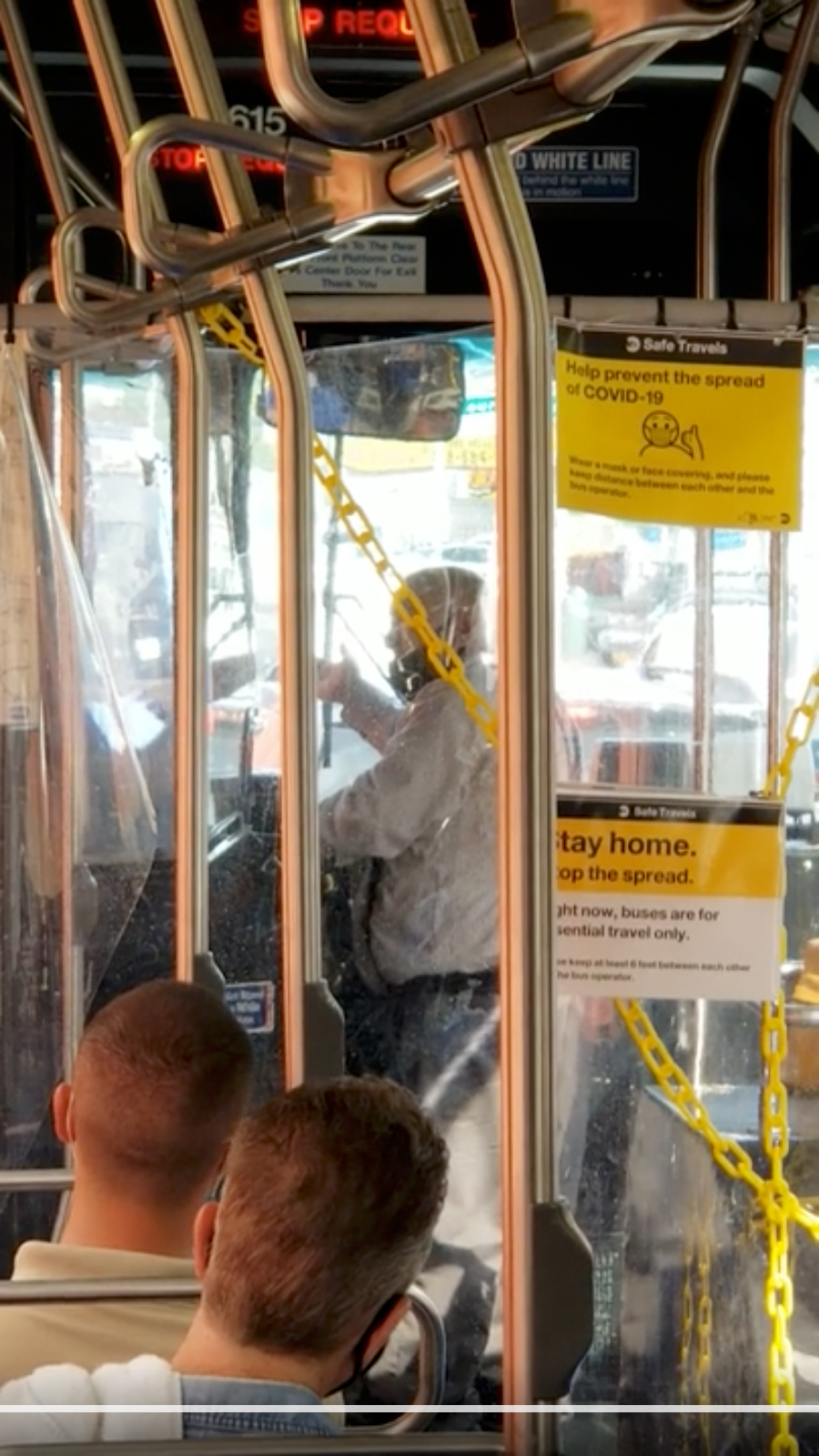 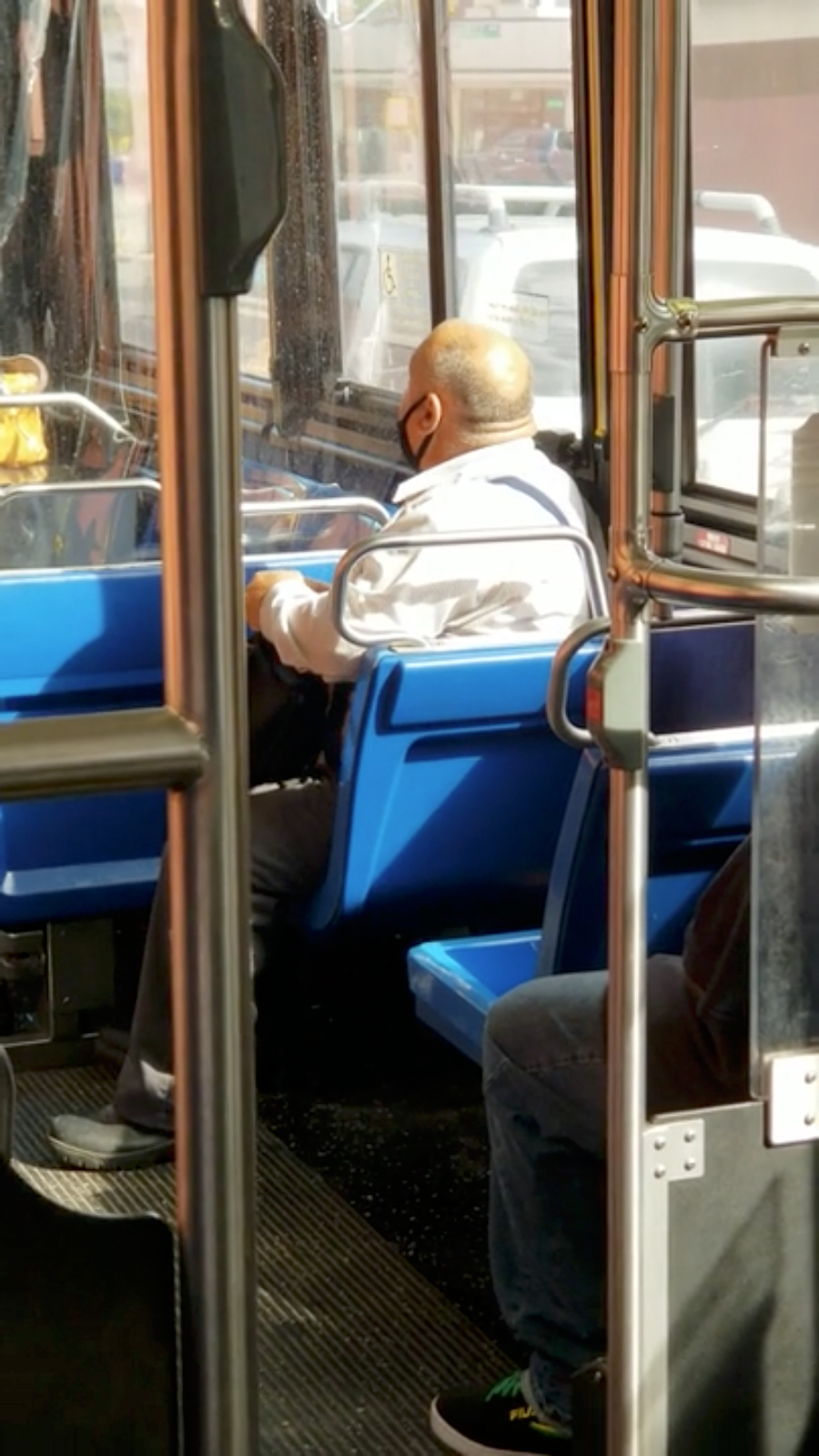 Union leaders expressed how the video shows that better protection is needed for bus drivers.

“This is a shocking example why sturdier and more permanent barriers are need,” Transport Workers Union Local 100 President Tony Utano said in a statement.

“With the ultimate goal being a total bus redesign where operators are completely sealed off from riders and encapsulated in a cab, or ‘cockpit,’ at the front of the bus.”