MEGHAN Markle and Prince Harry's son Archie "adores" his new baby sister and has been giving her "lots of hugs and kisses", it has been reported.

A statement yesterday confirmed the Duchess of Sussex has returned home from hospital since giving birth – and it's understood two-year-old Archie has already had a hold. 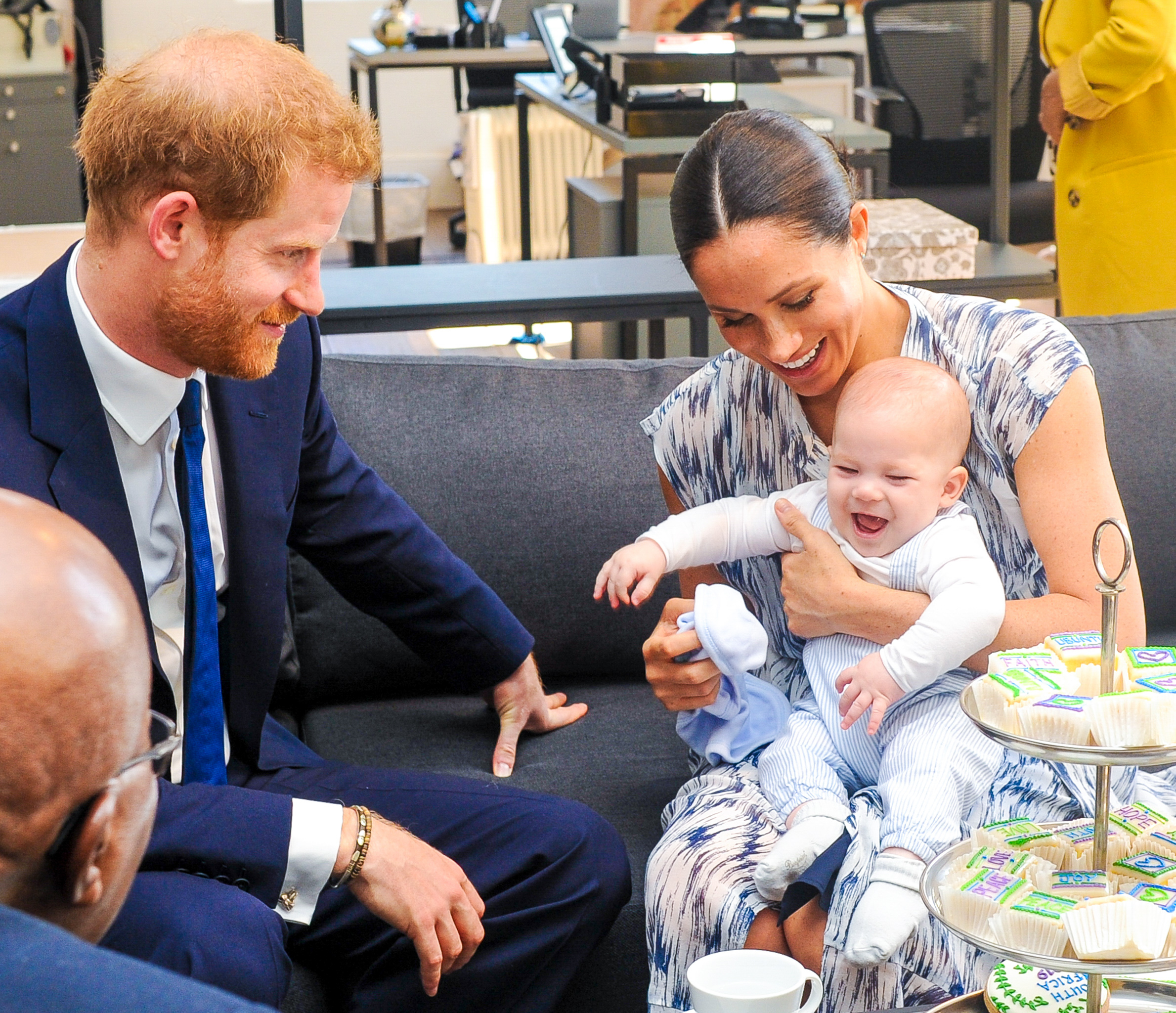 Lilibet “Lili” Diana Mountbatten-Windsor, who shares Her Majesty’s family nickname, arrived at 11.40am at a Santa Barbara hospital on Friday.

Her proud parents announced the news on Sunday, saying in a statement: “She is more than we could have ever imagined.”

A source later told US Weekly: “They are already back home in Montecito with their baby girl.

“Archie absolutely adores his little sister and gives her lots of kisses. He’s held her with the help of his parents.”

The insider added that the toddler is “such a kind, loving child and there aren’t any jealousy issues” with their family’s latest arrival.

A statement yesterday confirmed baby Lili weighed 7lbs 11oz and "both mother and child are healthy and well and settling in at home". 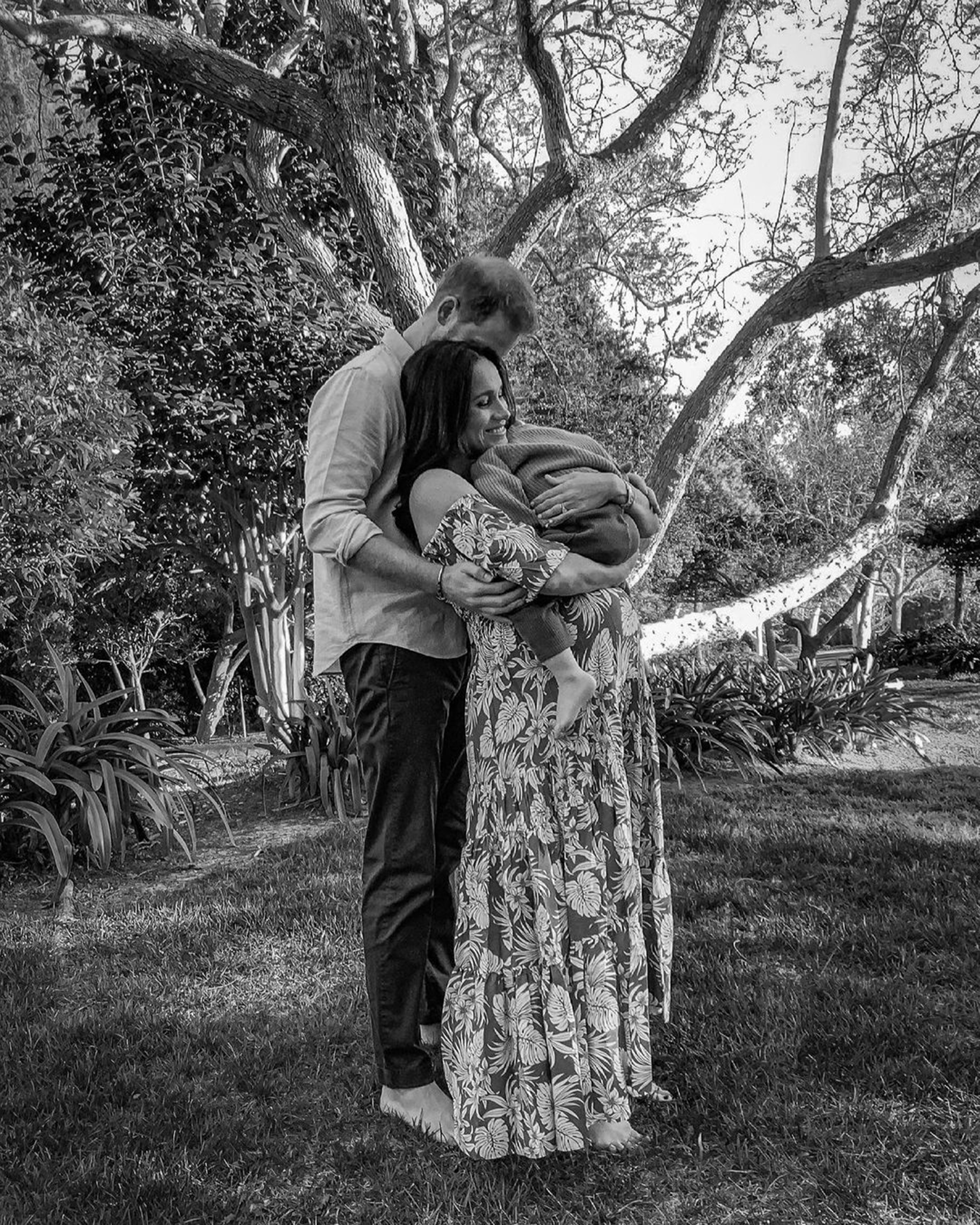 Her name Lilibet is a touching nod to her great-grandmother the Queen, who was affectionately called the nickname by her family.

A statement published on their Archewell website said: "On June 4, we were blessed with the arrival of our daughter, Lili.

"She is more than we could have ever imagined, and we remain grateful for the love and prayers we've felt from across the globe.

"Thank you for your continued kindness and support during this very special time for our family."

The Queen, Prince William, and Kate Middleton have congratulated Meghan and Harry on the birth of their daughter – although the Royal Family was slow to do so online.

Her Majesty and the royals said they were "delighted" at the news and made a touching tribute to the couple and their baby girl.

The Duke and Duchess of Cambridge also tweeted: "We are all delighted by the happy news of the arrival of baby Lili.

"Congratulations to Harry, Meghan and Archie." 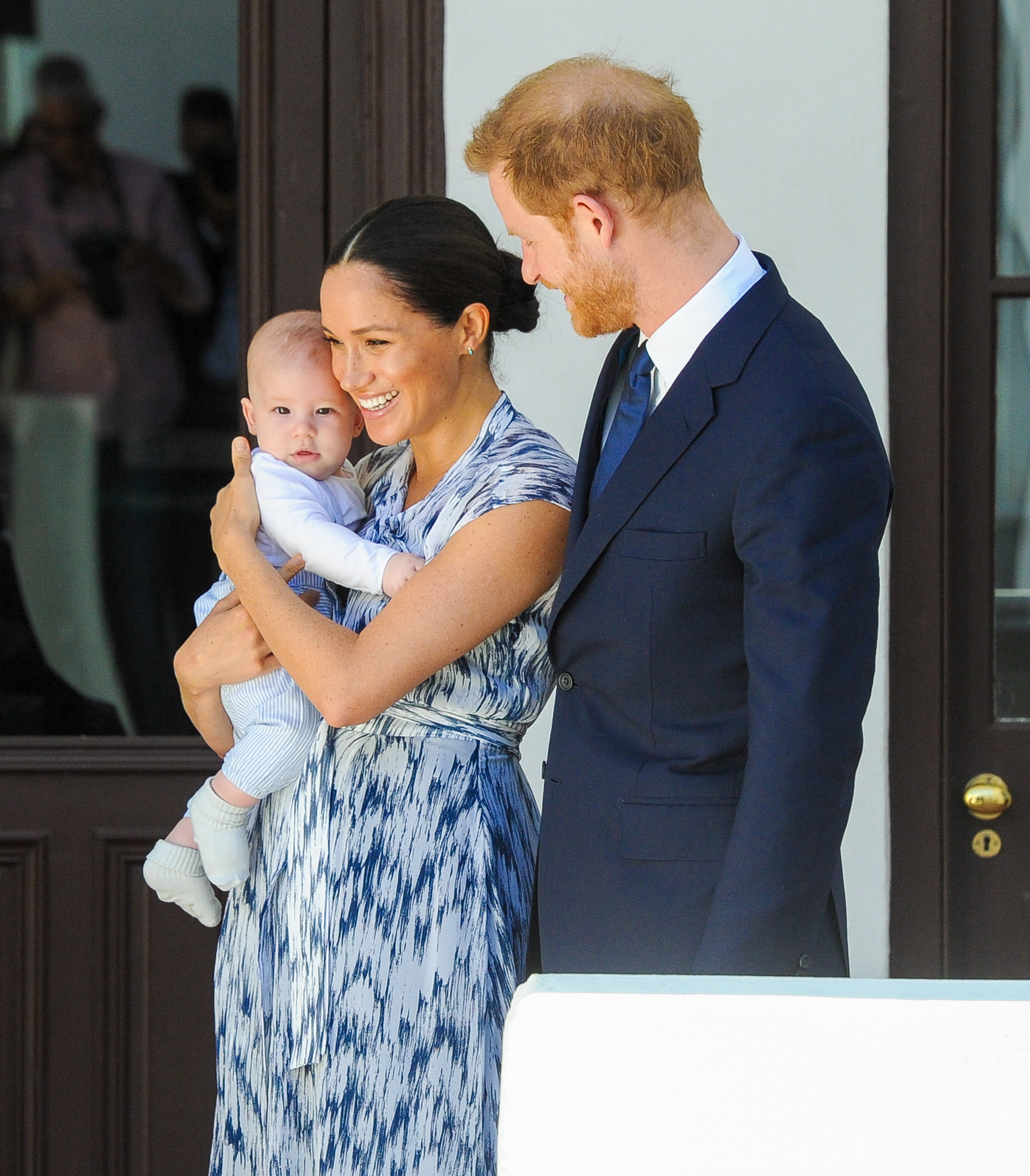