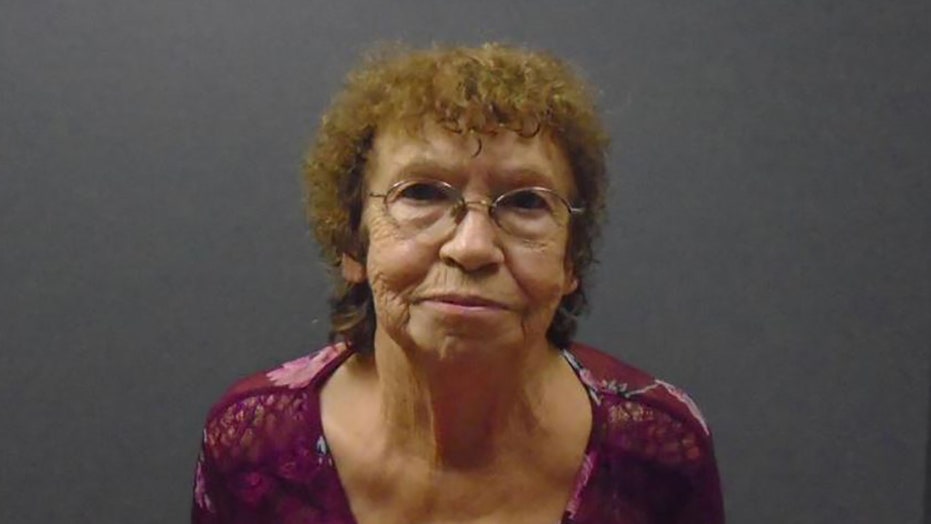 An elderly Arizona woman, 74, was arrested for aggravated assault this week, accused of striking her boyfriend in the head with a hammer then pulling a gun on him during a drive to a hospital, authorities said.

Marilyn Ann Kepler, of Bullhead City, was booked into the Mohave County Jail in Kingman, Ariz., after the Monday incident, police said Tuesday.

“She was upset with her boyfriend because he had left the television on during the night and she couldn’t sleep,” the Bullhead City Police Department wrote in a news release. 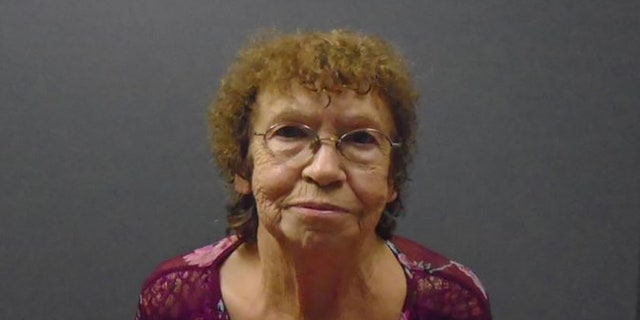 The Kingman Police Department on Monday reported that the boyfriend — also 74 — was being treated at a hospital for injuries to his head. The victim told medical staff he woke up to Kepler hitting him in the head with a weapon, police said.

MAN FOUND WEEKS AFTER BEING REPORTED MISSING IN GRAND CANYON

According to authorities, the boyfriend said he convinced Kepler to drive him to the hospital after the attack, but she drove past the hospital and pulled a gun on him while she was driving, FOX 5 of Las Vegas reported.

The victim told police he wrestled the gun away from her and got out of the vehicle. Kepler then drove away, he added.

Nearby motorists spotted the man and took him to the hospital for treatment, authorities said.

Bullhead City, Ariz., is about 100 miles south of Las Vegas.