Arkansas state police say they arrested a man Tuesday evening who abducted a baby from the scene of a triple homicide.

Sheriff’s deputies were called to the home in northeast Arkansas around 5 p.m. Tuesday, where they found the victims: Tami Lynn Chenoweth, 51, James Stanley McGhee, 59, and Cheyene Chenoweth, 26.

Police started tracking two vehicles that were observed at the scene earlier in the day. About five hours later, police pulled over a van 200 miles from the scene that matched the description of one of the cars at the murder scene. 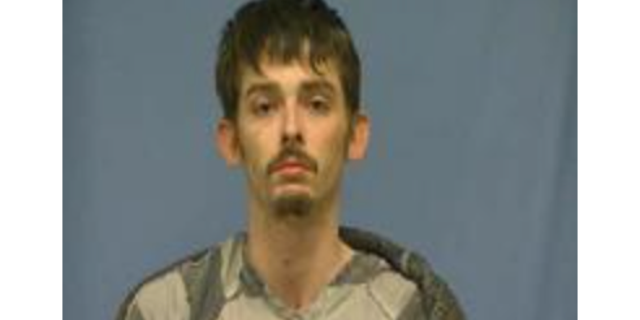 Hunter Chenoweth, 22, is accused of abducting a baby from the scene of a triple homicide in northeast Arkansas Tuesday.

That’s when police say Hunter Chenoweth, 22, exited the van armed with a rifle and started “verbally provoking” the officers.

The cops were eventually able to apprehend Chenoweth shortly after 10 p.m.

The abducted baby was found inside the van unharmed, as well as a 25-year-old woman who was driving. She was questioned by police and released.

The months-old baby has been placed in the care of the Department of Human Services.

Hunter Chenoweth is being held at the Saline County detention center while the Madison County prosecuting attorney determines formal charges.