Cortez Lamont Edwards, 29, was allegedly seen holding an AR variant pistol including a non-extendible support brace with an extended magazine after the Breonna Taylor decision was announced. 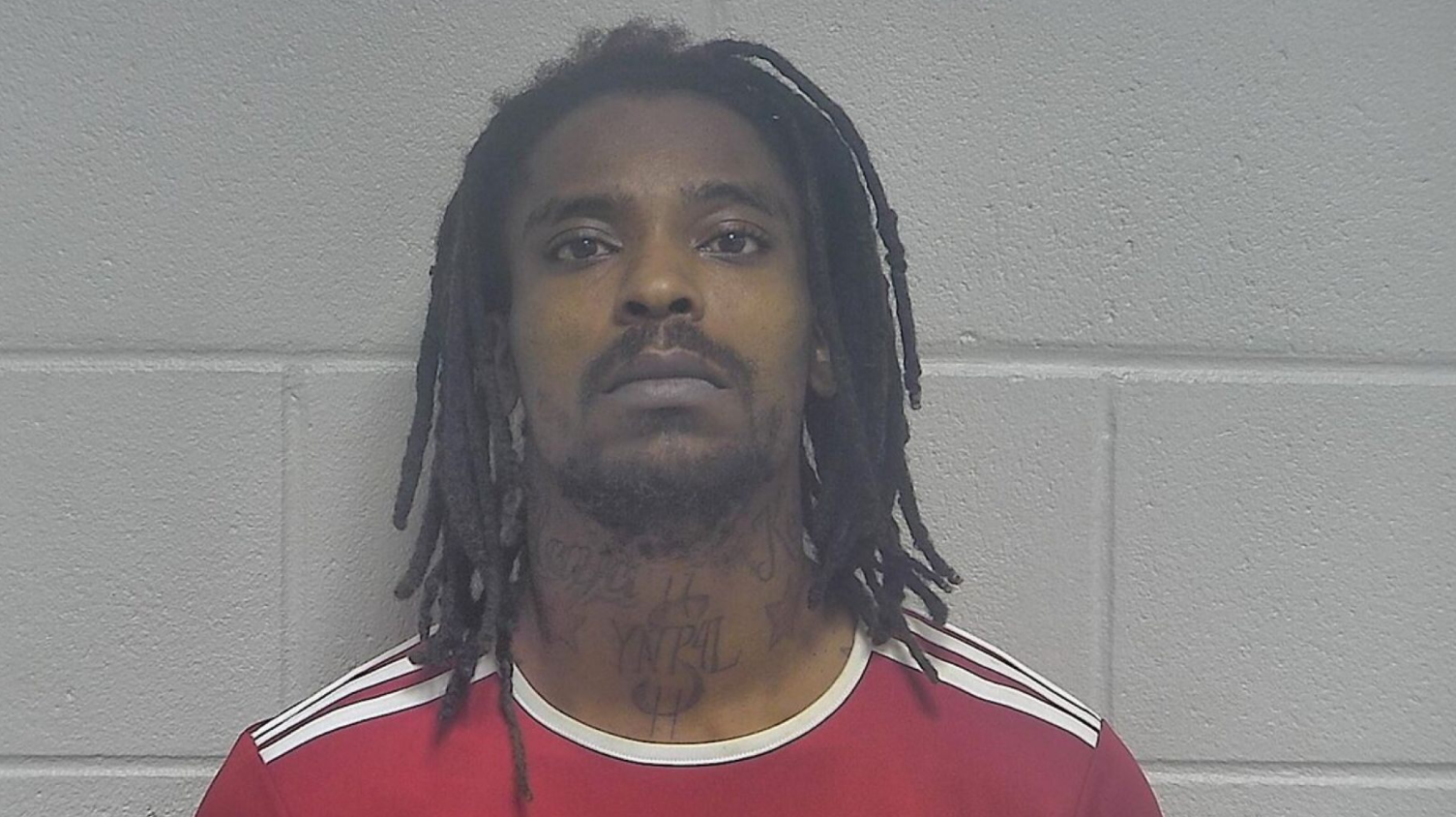 According to the criminal complaint, Edwards went live on Facebook on Wednesday.

In the video, he said he wanted to be paid $30,000 to shoot police officers outside his home in Louisville, Kentucky, "for a disturbance in the street."

Edwards is a convicted felon based on a conviction for complicity to trafficking in a controlled substance and possession of a firearm by a convicted felon, according to a press release by the US Attorney’s Office in the Western District of Kentucky.

Police arrested Edwards on Sunday after finding him sleeping on a couch in his residence and found a Glock model 19, nine-millimeter semi-automatic pistol nearby. 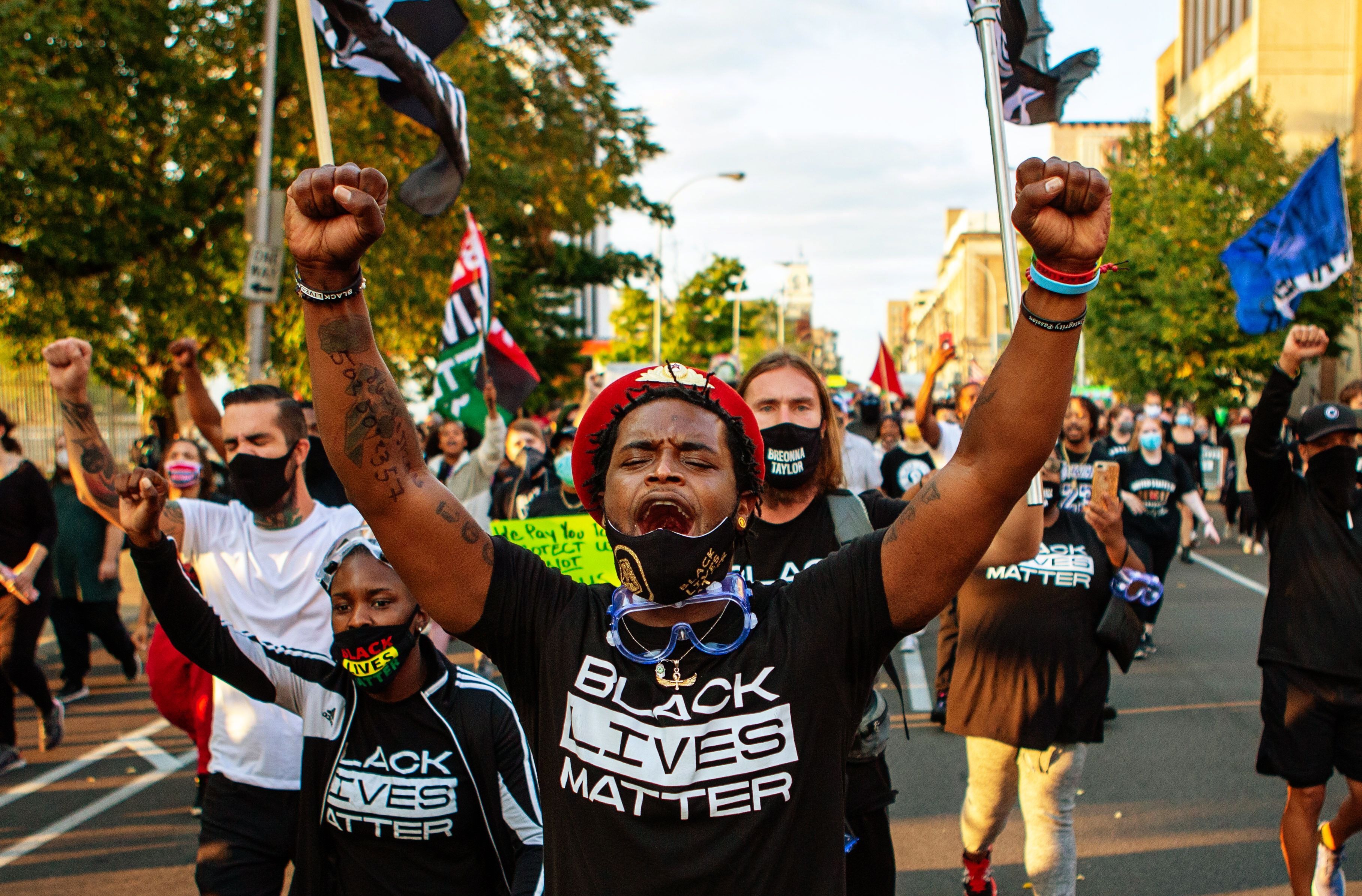 Edwards was alone with a toddler at the time of the arrest.

"Louisville needs healing and safety for its citizens, not armed felons seeking bids to shoot police," said US Attorney Russell Coleman. "Federal law enforcement here will continue to respond as one to swiftly mitigate threats to our city."

Special Agent in Charge R Shawn Marrow of the Louisville Field Division of ATF said that "threats against law enforcement are unacceptable." 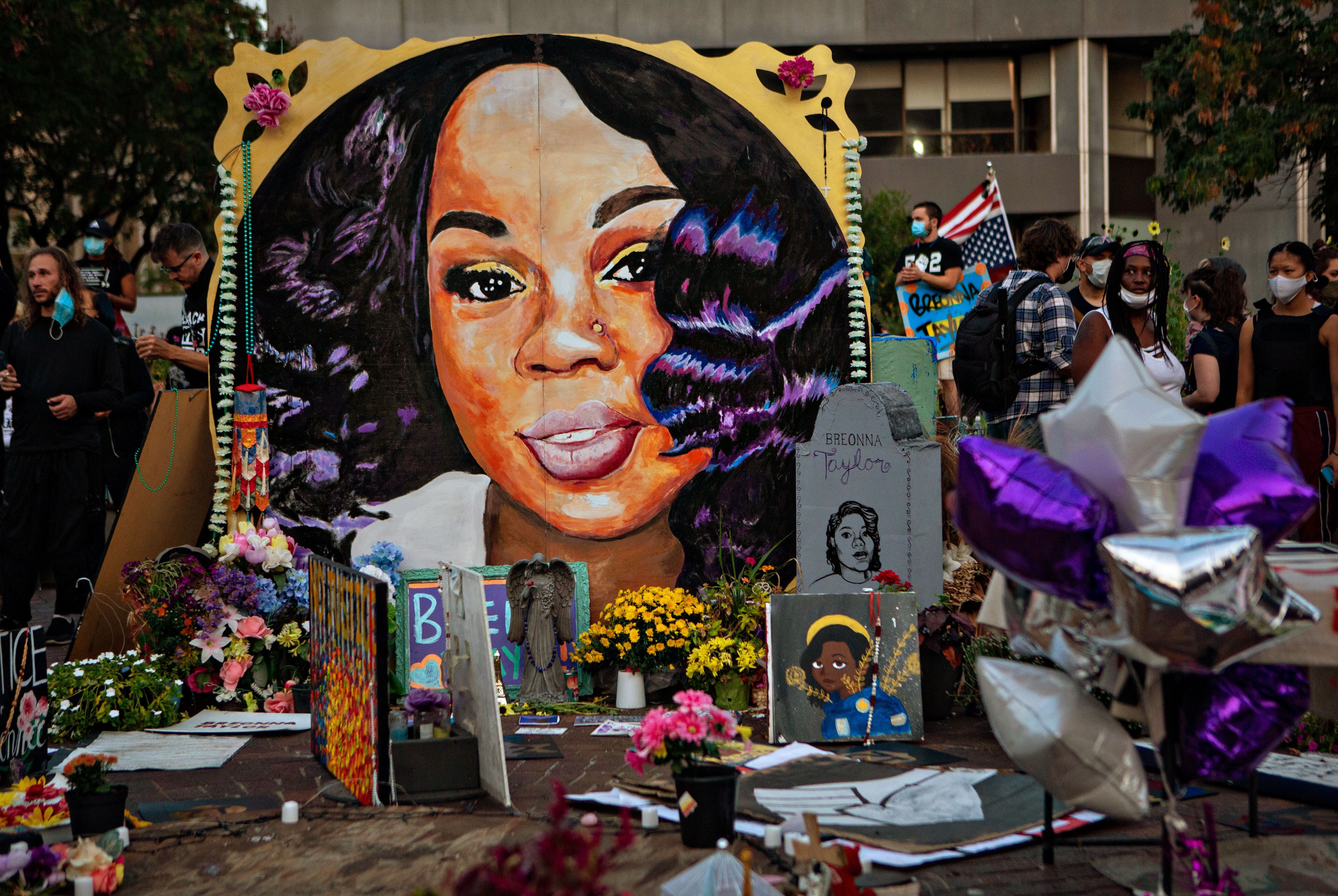 "When you threaten police and brandish firearms, you can expect the attention of ATF," Marrow said.

The Bureau of Alcohol Tobacco Firearms and Explosives is investigating the case with the Louisville Metro Police Department, Homeland Security Investigations, US Marshals Service, and the Secret Service.

Edwards faces federal charges of being a felon in possession of a firearm and faces up to 10 years if convicted.

Louisville has been subject to several nights of protests after a grand jury decided not to bring charges against Louisville police for the killing of Breonna Taylor who was shot and killed after cops returned fire when her boyfriend shot and injured an officer during a raid.