MARRIOTT CEO Arne Sorenson has died after a battle with pancreatic cancer.

The 62-year-old passed away on Sunday, the company announced today. 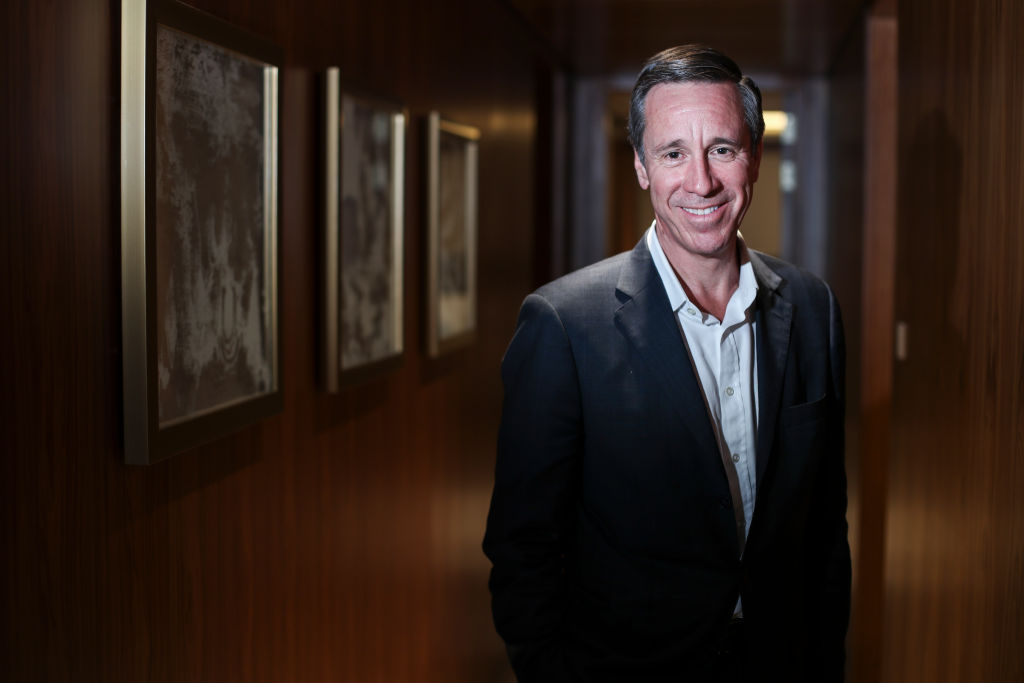 He had earlier this month stepped back from full-time role for several months to treat cancer.

He was diagnosed with stage two pancreatic cancer in 2019.

In a statement earlier this month, Sorenson said that he remained optimistic about his treatment.

"I, along with my family and my medical team, remain optimistic about my prognosis and I plan to return full-time after the conclusion of my treatments," he said just weeks before his death. 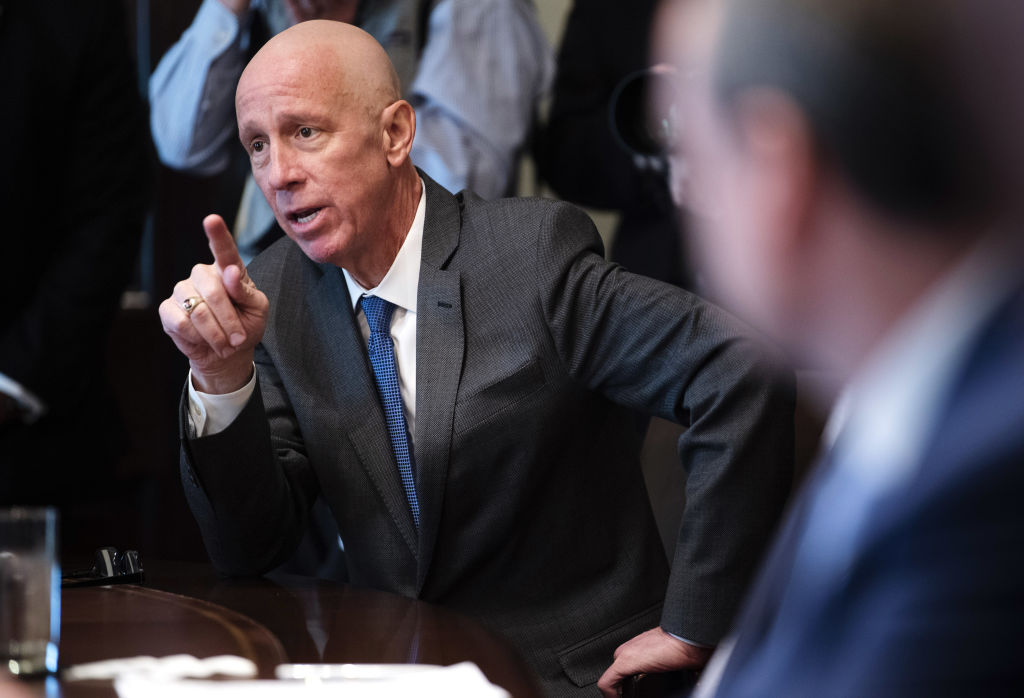 Marriott said it will appoint a new CEO in the next two weeks.

"Arne loved every aspect of this business and relished time spent touring our hotels and meeting associates around the world.

"He had an uncanny ability to anticipate where the hospitality industry was headed and position Marriott for growth. But the roles he relished the most were as husband, father, brother and friend.

"On behalf of the Board and Marriott's hundreds of thousands of associates around the world, we extend our heartfelt condolences to Arne's wife and four children. We share your heartbreak, and we will miss Arne deeply."

In his absence, Stephanie Linnartz, group president, consumer operations, is overseeing the company's lodging division, while Tony Capuano, group president for global development, is in charge of the US and Canada lodging business.

Sorenson became the third CEO for the hotel chain in 2012 and was the first that did not have the Marriott last name.

He also helped the company to make progress on diversity, equity and inclusion, as well as environmental sustainability and human trafficking awareness.