AT LEAST 21 transgender or gender non-conforming people have been killed in the US so far in 2020, marking the most violent half of a year the Human Rights Campaign has on record.

The campaign began tracking fatal anti-transgender violence in 2013, and 2020 so far is showing a horrific spike in cases. 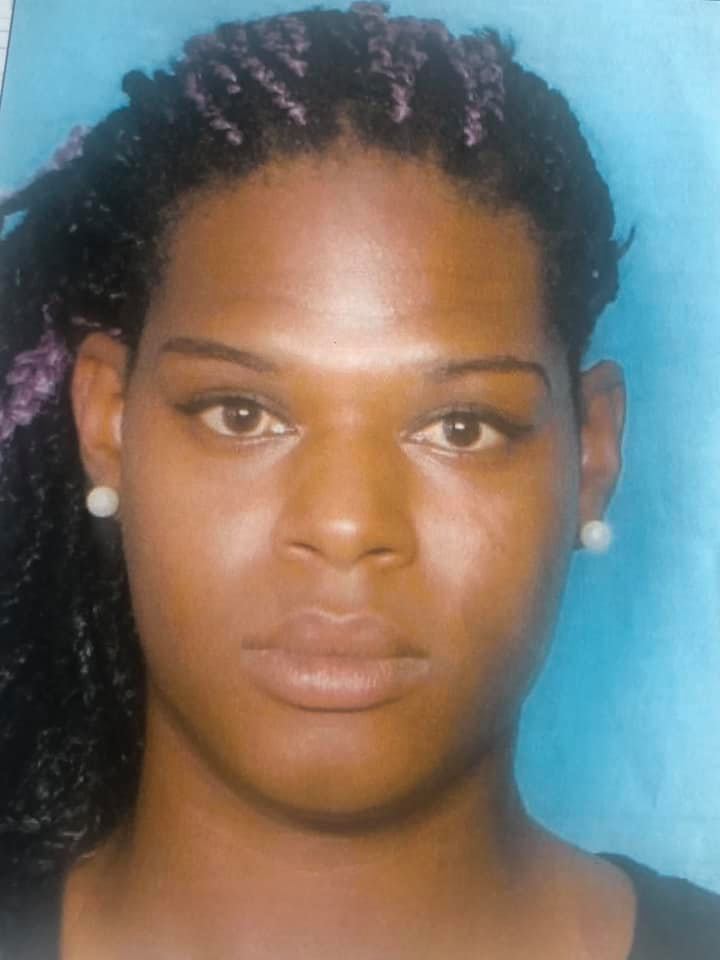 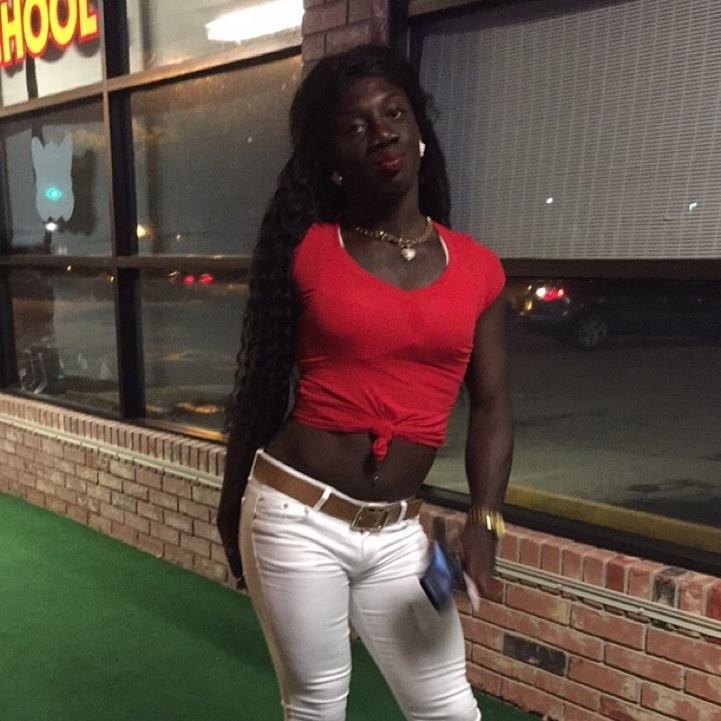 For comparison, 27 transgender or gender non-conforming people were killed violently in the entirety of 2019.

People in this community face a heightened risk of fatal violence, with Black transgender women being especially vulnerable, according to the campaign.

This is due to "a toxic mix of transphobia, racism and misogyny," the campaign said.

The man charged in Taylor's death, Dawit Kelete, has claimed driving into the protesters was a tragic accident. He has been charged with vehicular homicide. 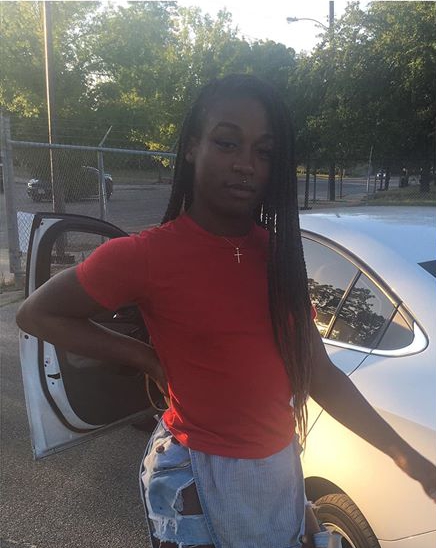 The transgender community was targeted in June as well, as four Black trans women were killed across the US, according to CBS.

That includes 22-year-old Merci Mack, who was found shot to death in a Dallas parking lot. Police said a witness claims the Mack was murdered because she threatened to release a video of herself with her killer, according to CBS.

The campaign also notes that the 21 reported cases may not actually include every victim of anti-transgender violence due to misgendering by police, press and others.

"We say at least [21] because too often these stories go unreported — or misreported," the campaign said.

"As is too often the case in the reporting of anti-transgender violence, many of these victims are misgendered in local police statements and media reports, which can delay our awareness of deadly incidents."

A friend of Shakie Peters' – who was initially identified by a male name by police after her death – spoke to The Advocate about how hurtful it is to have to think about being misidentified, even in death.

"It's traumatizing whenever we see [a killing] because we think, 'Will they be honored in their death?,'" Natahalie Nia Faulk, who is also transgender, said.

"It's a personal violence and whenever we die, often police or others don't recognize the life that came before it."