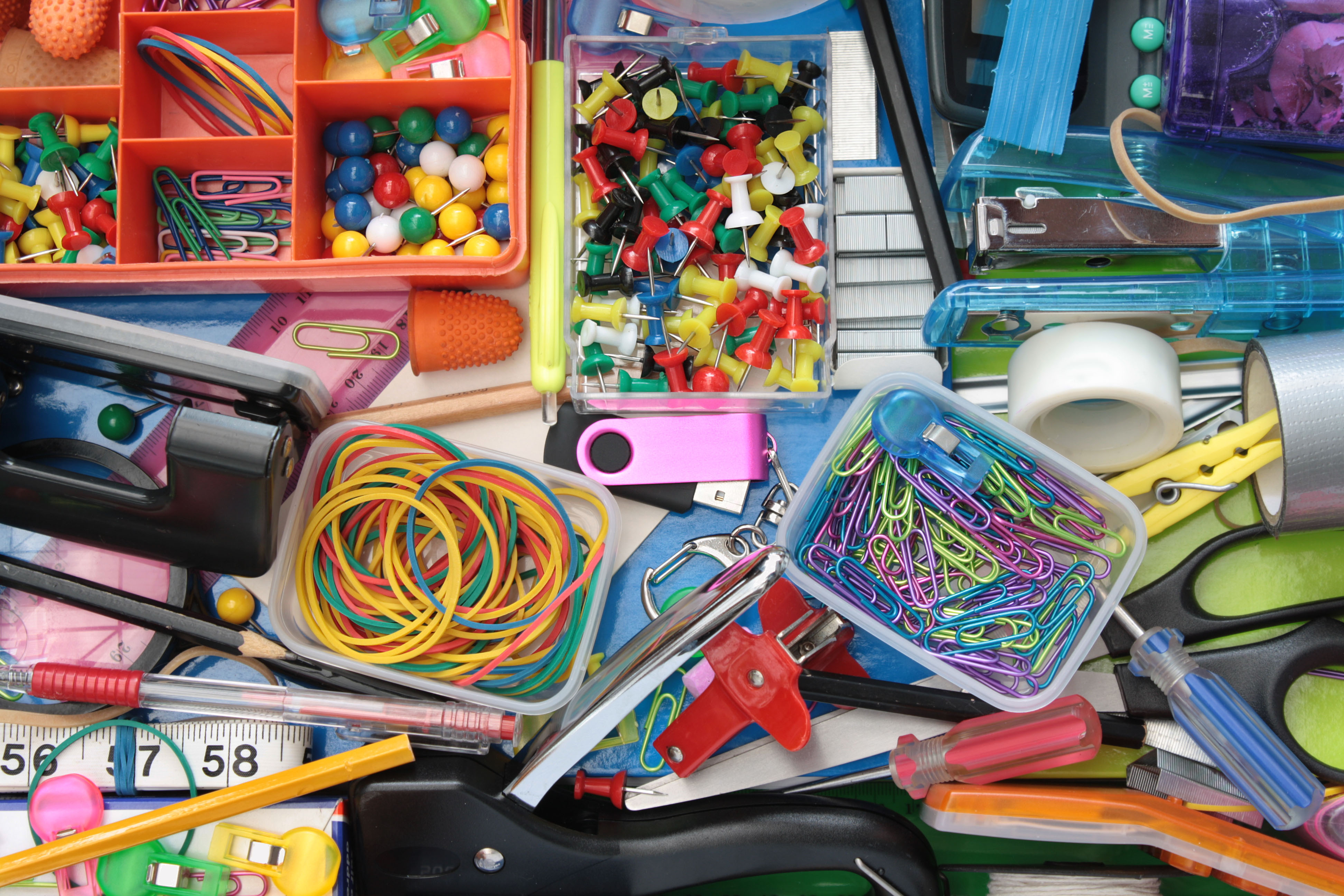 Research of 2,000 adults found 55 per cent keep their "drawer of stuff" in the kitchen, while a quarter have theirs in the front room.

And despite 25 per cent frequently scrabbling through for some long-lost item, only 14 per cent always find what they need.

However, eight in 10 believe it is a vital part of the household.

Richard Totis from Energizer, which commissioned the research, said: “The much-loved bits and bobs drawer is clearly a much-used space.

“With its usual position in the kitchen – often referred to as the heart of the home – the ‘bits and bobs drawer’ is in a way the engine room of that heart.

“Most people put a huge premium on their drawer space in the kitchen, so having a whole drawer dedicated to old coins, batteries and leaflets is a lot of real estate to give up.”

Other items most commonly found in the odds-and-ends drawers include random screwdrivers, different types of tape, matches, old receipts and lint rollers.

One in five Brits have even had so much overspill from their "main" junk drawer they’ve had to press two others around the house into service.

And another 20 per cent have been told off due to the state of their beloved drawer of junk, according to the OnePoll figures.

But 52 per cent of respondents confess to finding a good old rummage through their drawer "therapeutic."

While 39 per cent confess to being quite territorial over the drawer and its contents.

The top reason for something to make its way into the hallowed bits and bobs drawer is simply because "it might come in handy someday."

And one in 10 adults find themselves rooting around in it every single day looking for some vital item.

Each search takes an average of two minutes and 10 seconds to sift through the average 43 different bits each drawer contains.

Richard Totis from Energizer, added: “For the ‘keeper of the drawer’, it’s a bit of an organised chaos kind of thing in there.

“They know that the tiny screwdriver, BBQ skewers or safety pin is in there somewhere – it’s just underneath everything else.

“But woe betide anyone who comes across the drawer and tries to do the household a favour by ‘organising’ it – as this can lead to even more confusion!”