Barclays not responsible for sex assaults on staff by company doctor

Barclays is not responsible for alleged sex assaults on up to 126 staff by company doctor as he performed medicals for bank, Supreme Court rules

Barclays Bank has won a Supreme Court challenge over whether it should be held liable for any sexual assaults found to have been committed by a doctor who carried out medicals on its behalf.

The bank brought an appeal at the UK’s highest court against earlier rulings that it is ‘vicariously liable’ for any assault proven to have been carried out by the late Dr Gordon Bates.

The proceedings arose out of a damages action brought by a group of 126 claimants, who cannot be named for legal reasons, who allege that they were assaulted by the doctor.

The Supreme Court was asked to rule on the issue of whether an employer is ‘liable for sexual assaults committed by a medical practitioner in the course of medical examinations carried out at the employer’s request either before or during the claimant’s employment’. 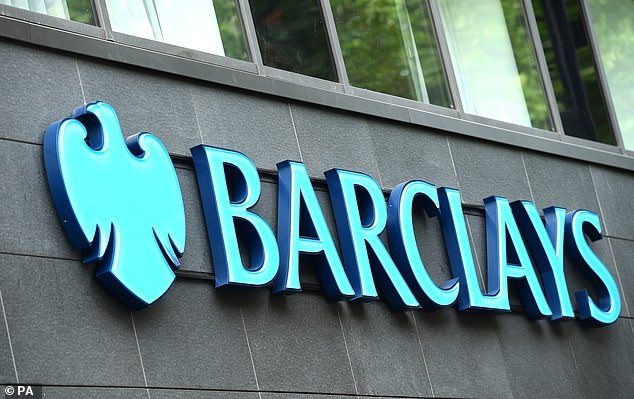 In a ruling on Wednesday, a panel of five justices unanimously allowed the bank’s appeal saying that ‘in short he (Dr Bates) was a classic independent contractor’ and the person engaging him is ‘not vicariously liable’.

‘The bank’s appeal is allowed’, the Supreme Court ruled.

Announcing the Supreme Court’s decision via live stream, the court’s president, Lord Reed said: ‘It is of course most regrettable that these allegations did not come to light until after Dr Bates had died.

‘Nothing in this judgment seeks to deny or downplay the very serious harm which sexual abuse of the sort alleged against Dr Bates can do.

‘But the relationship between Dr Bates and the Bank was not such that the Bank should be made to pay for it.’

A High Court judge, ruling on the preliminary issue of liability in 2017, decided that Barclays was ‘vicariously liable’ and the Court of Appeal upheld this decision.

Barclays then appealed to the Supreme Court.

Reading Wednesday’s judgment on behalf of his predecessor Lady Hale, Lord Reed said the court held that other legal cases which have ‘expanded the concept of employment’ to include relationships that are ‘akin or analogous to employment’ have not eroded the distinction between ‘an employee, or near-employee, and an independent contractor’.

‘He was in business on his own account as a medical practitioner, with a portfolio of patients and clients.’

The doctor carried out work for the NHS, conducted medical examinations for a range of clients and wrote a weekly newspaper article. 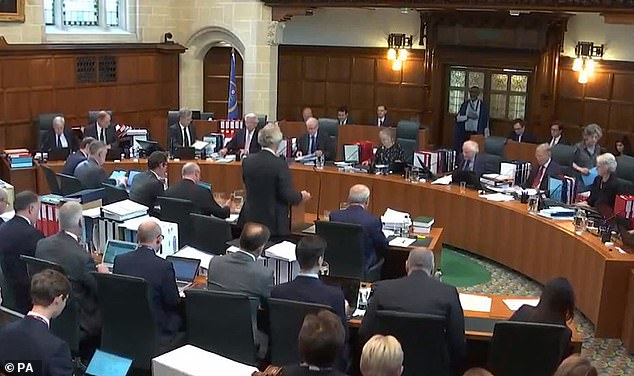 On Wednesday, the Supreme Court (pictured in September) allowed the bank’s appeal that the person employing Dr Bates is ‘not vicariously liable’ as he was an ‘independent contractor’

‘The work for the Bank was a very small proportion of his work,’ Lord Reed said.

‘The Bank made the appointments and sent him the form to fill in, but they paid him a fee for each report. They did not pay him a retainer. He could refuse to do a requested examination if he chose.

‘He no doubt carried his own medical liability insurance (although this may not have covered deliberate wrongdoing of the sort alleged).

‘In short, he was a classic independent contractor for whom the person engaging him is not vicariously liable.’

The 126 claimants, mostly women, were examined without chaperones between 1968 and 1984 by Dr Bates at his Newcastle-upon-Tyne home.

The majority were pre-employment checks of prospective employees and involved teenagers as young as 16.

A posthumous police investigation begun in 2012, three years after Dr Bates’s death at the age of 83, concluded there would have been sufficient evidence to pursue a prosecution if he had not died.