Barrister's son, 27, who killed student, 20, in hit-and-run during police chase is jailed for seven years

THE son of a barrister has been jailed for seven years for killing a university student in a hit-and-run during a police chase.

Quincy Anyiam, 27, struck pedestrian Anisha Vidal-Garner in his black Mercedes on Brixton Hill, South London in February after speeding off from officers who had signalled him to stop. 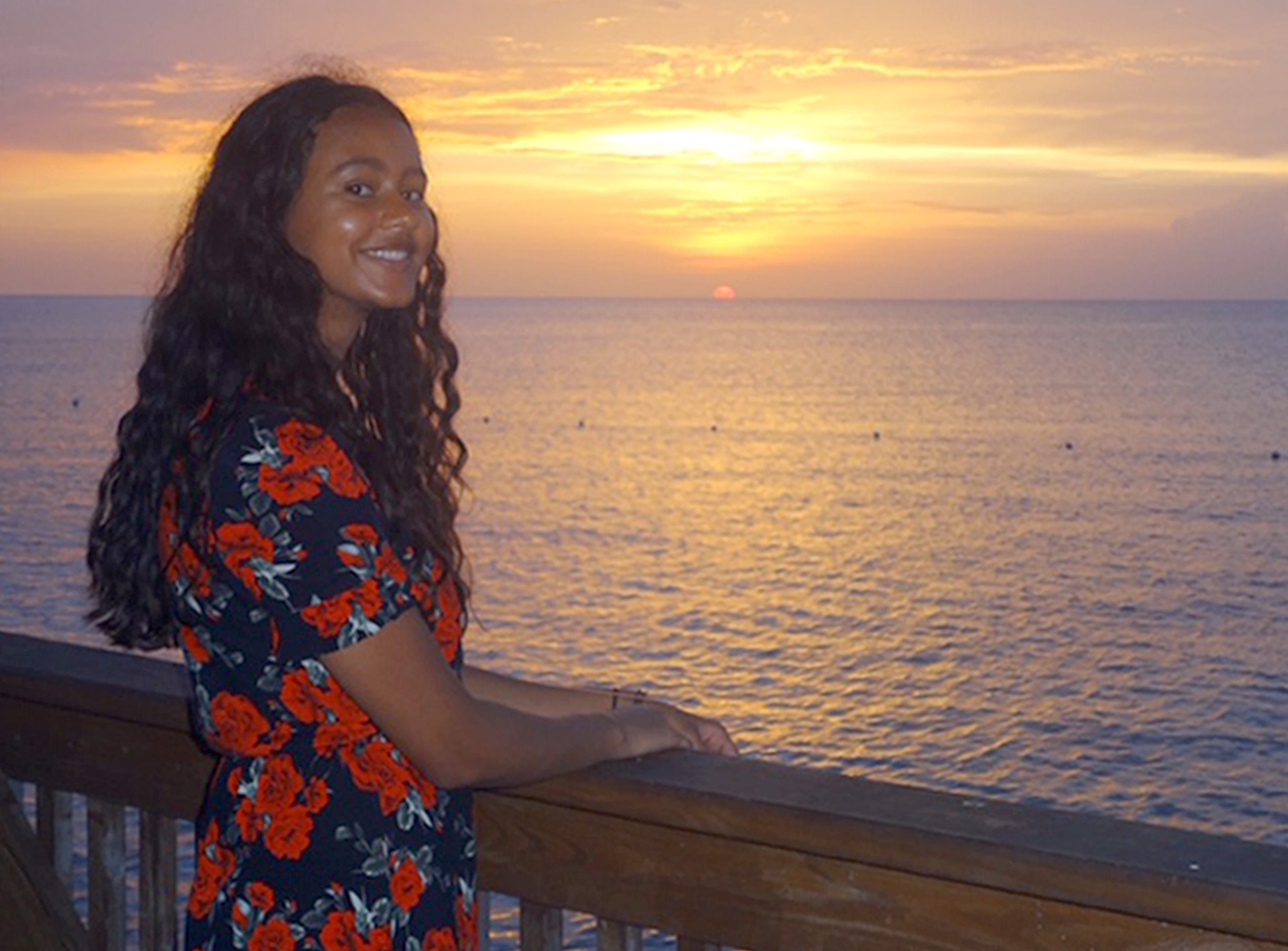 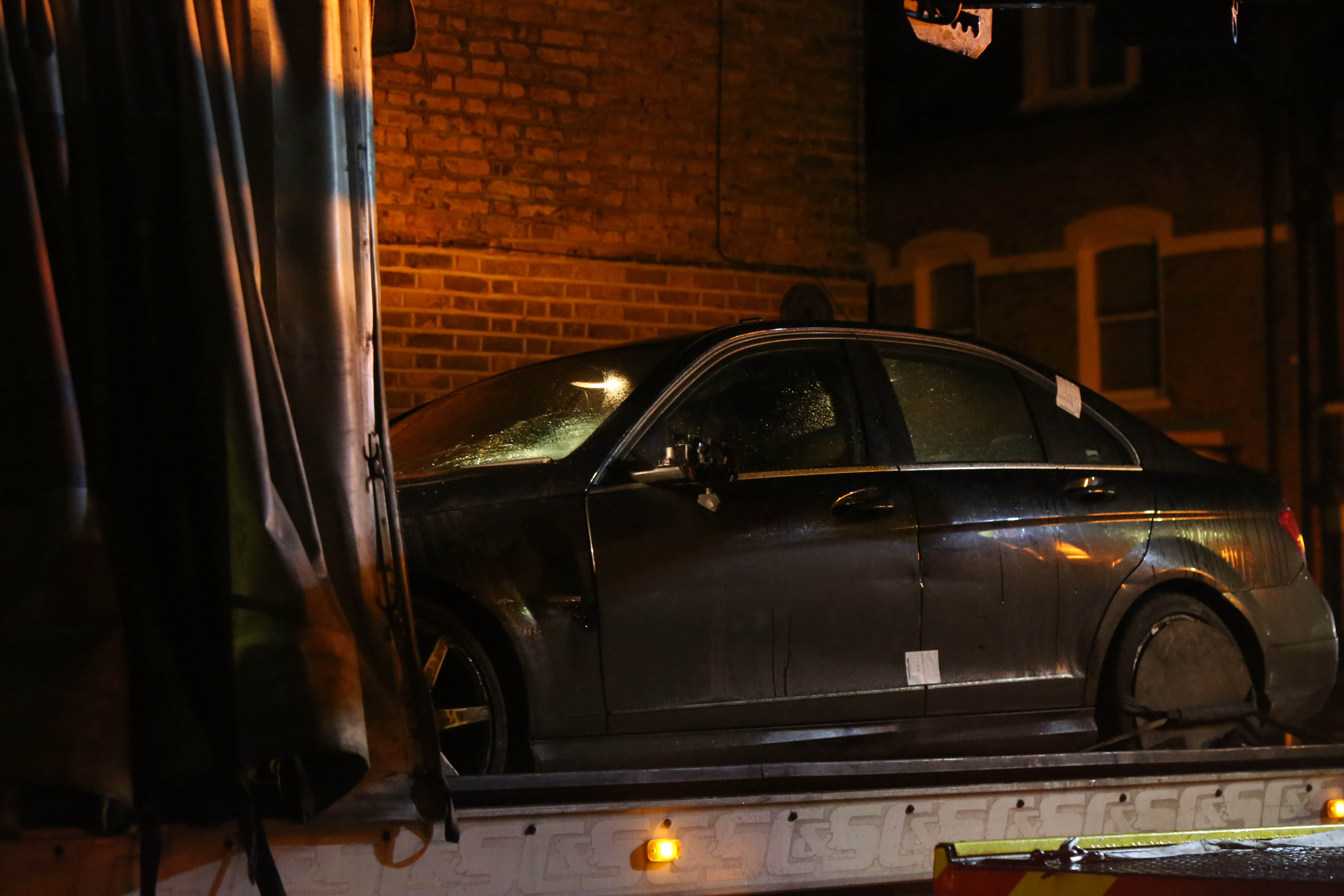 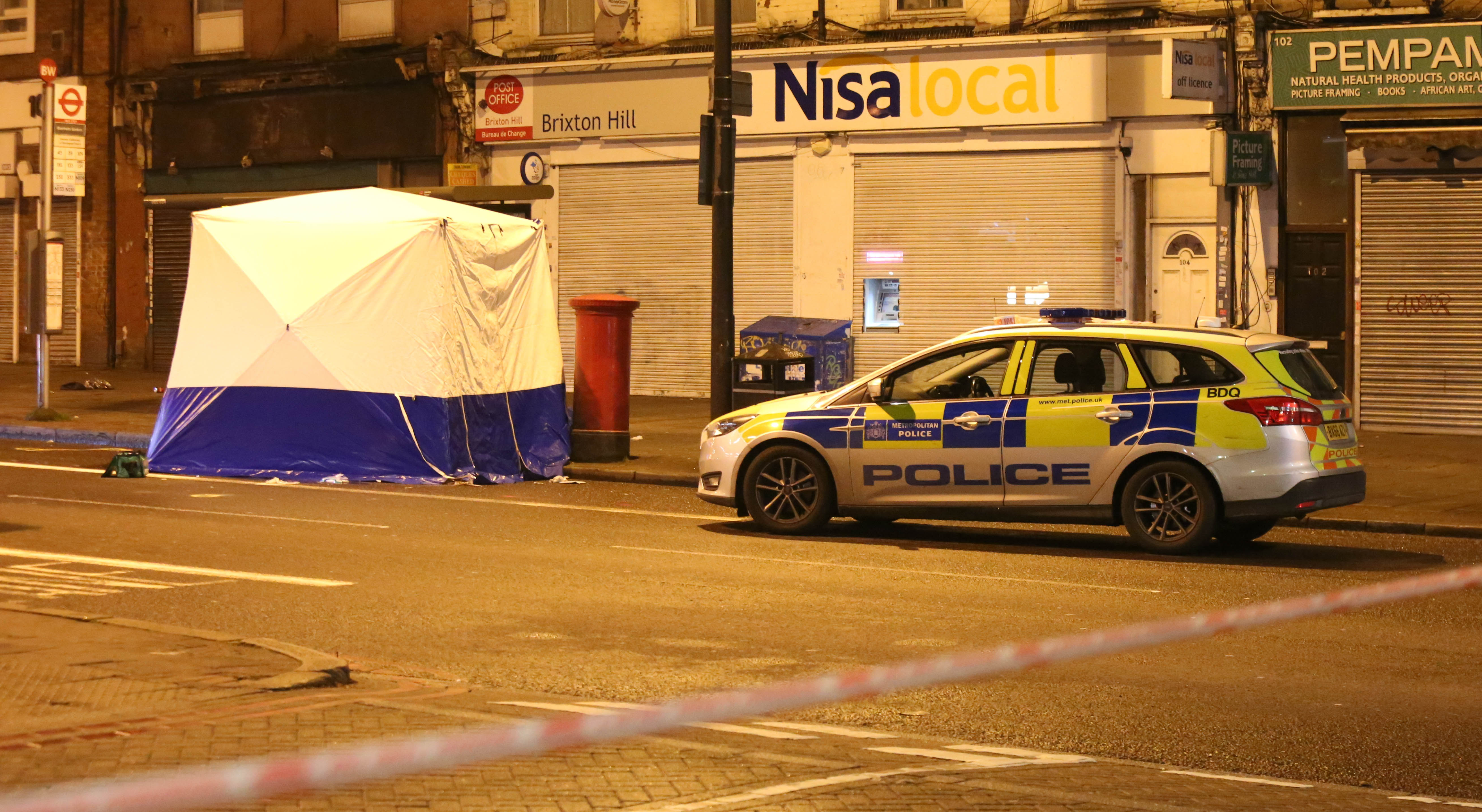 As the 20-year-old lay on the road fatally injured having been thrown into the air like a "rag doll", Anyiam kept driving and later abandoned his damaged car around a mile away, the Old Bailey heard.

Ms Vidal-Garner's mum Mandy Garner told the court in an emotional victim impact statement: "We simply adored her and we will miss her forever.

"Every day I wake up hoping it has not happened and have to relive that initial feeling of shock and devastation… just seeing her face and hearing her voice made the world a better place."

She added of Ms Vidal-Garner's sisters, aged 15 and 17, and her 10-year-old brother: "Their whole world has been shattered and we have to rebuild it in some kind of way."

Anyiam, who refused to appear at the Old Bailey for his sentencing citing "psychological reasons", was also banned from driving for a total of 11 years by judge Wendy Joseph QC.

The court heard that on February 19, officers in an unmarked van had been undertaken by Anyiam, who appeared to slow down when they activated their blue lights at around 9.45pm.

But as an officer went to exit the vehicle, he raced off, breaking red traffic lights and dangerously driving on the wrong side of the carriageway reaching speeds of around 62mph before hitting Ms Vidal-Garner as she crossed the road, the Old Bailey heard.

The philosophy and Spanish undergraduate had been walking slightly ahead of her boyfriend and a friend when she was hit by Anyiam.

She died at the scene at around 10.20pm from multiple traumatic injuries.

Two days after the crash, Anyiam, whose dad is a barrister, handed himself in to a police station and was charged. 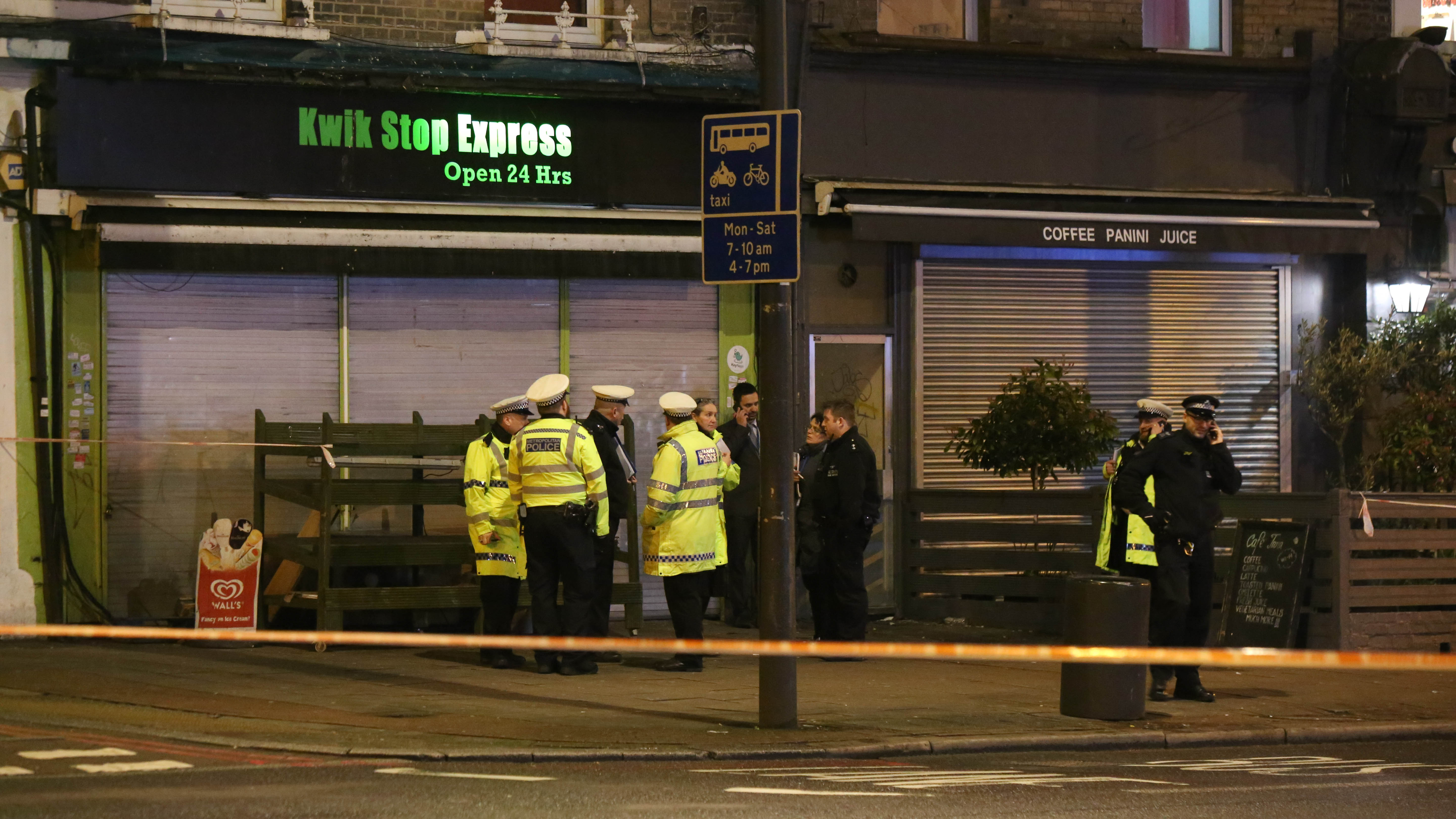 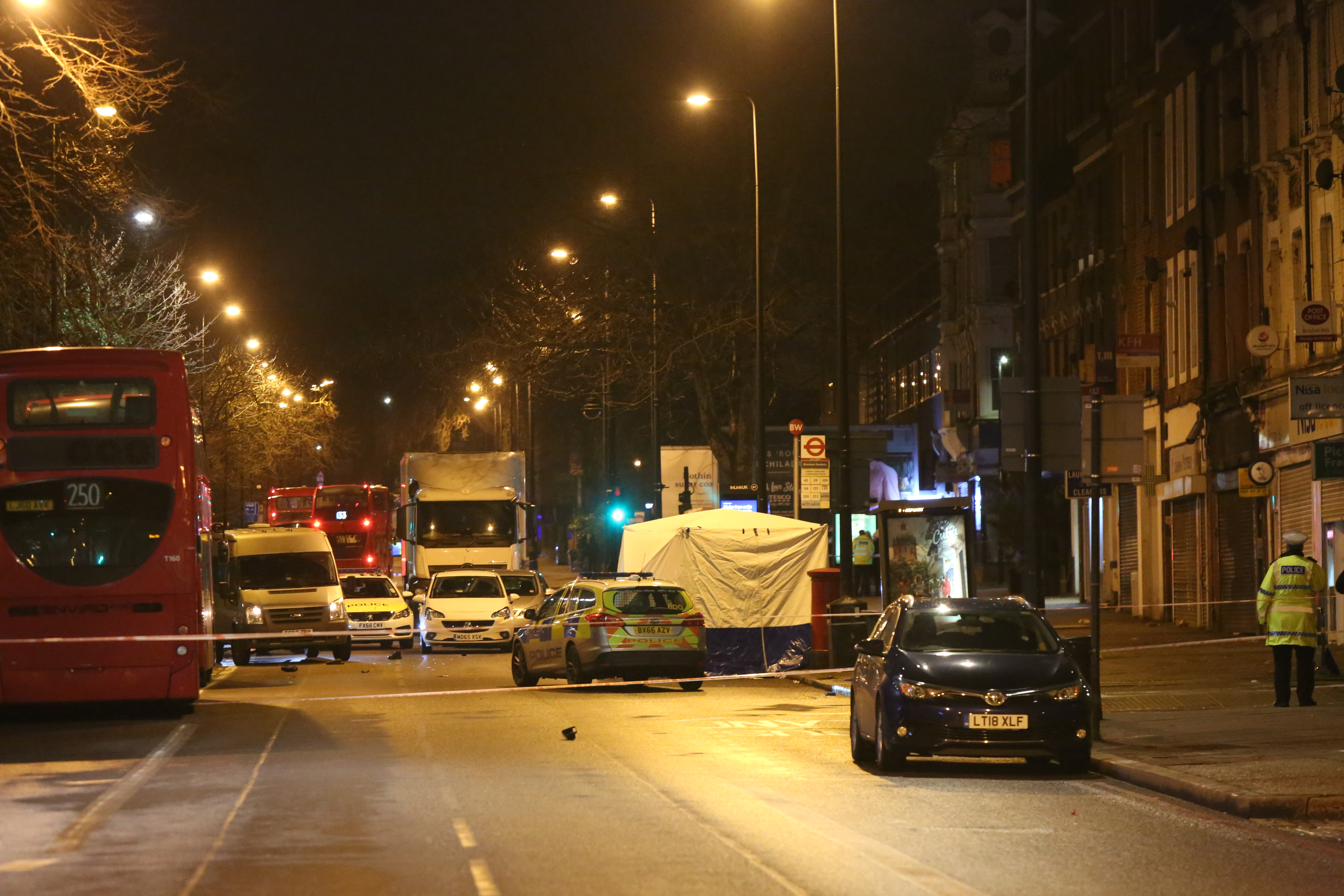