PRESIDENT Biden’s salute to law enforcement during the nation’s observance of Police Week was getting raked by critics for bashing service members for instituting aa “deep sense of distrust” among minority communities.

Biden’s Proclamation on Peace Officers Memorial Day and Police Week from May 7 notably tries setting a humble tone of appreciation to the dedicated men and women who wear the uniform and badge but some say it quickly turned to disrespect. 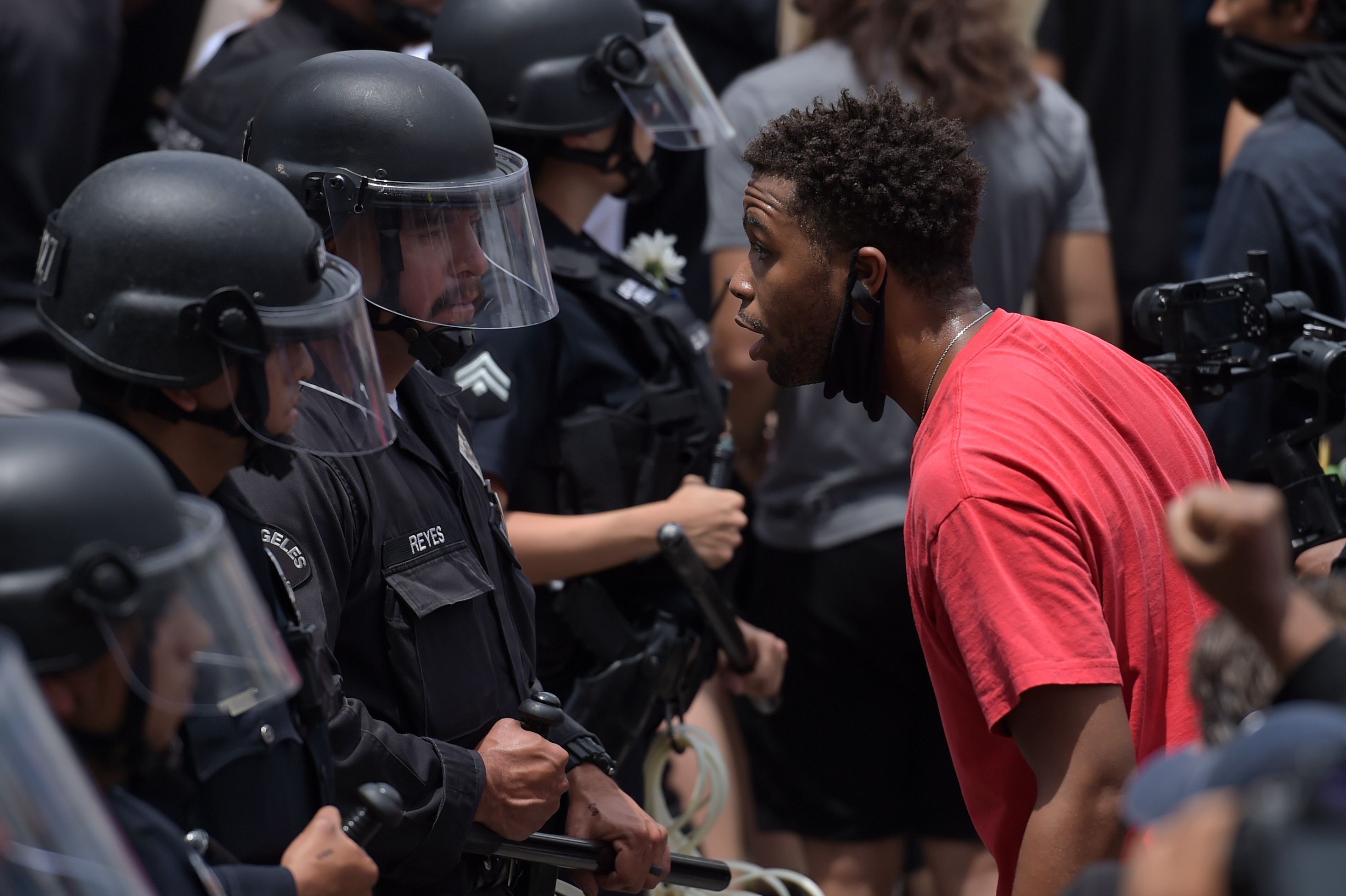 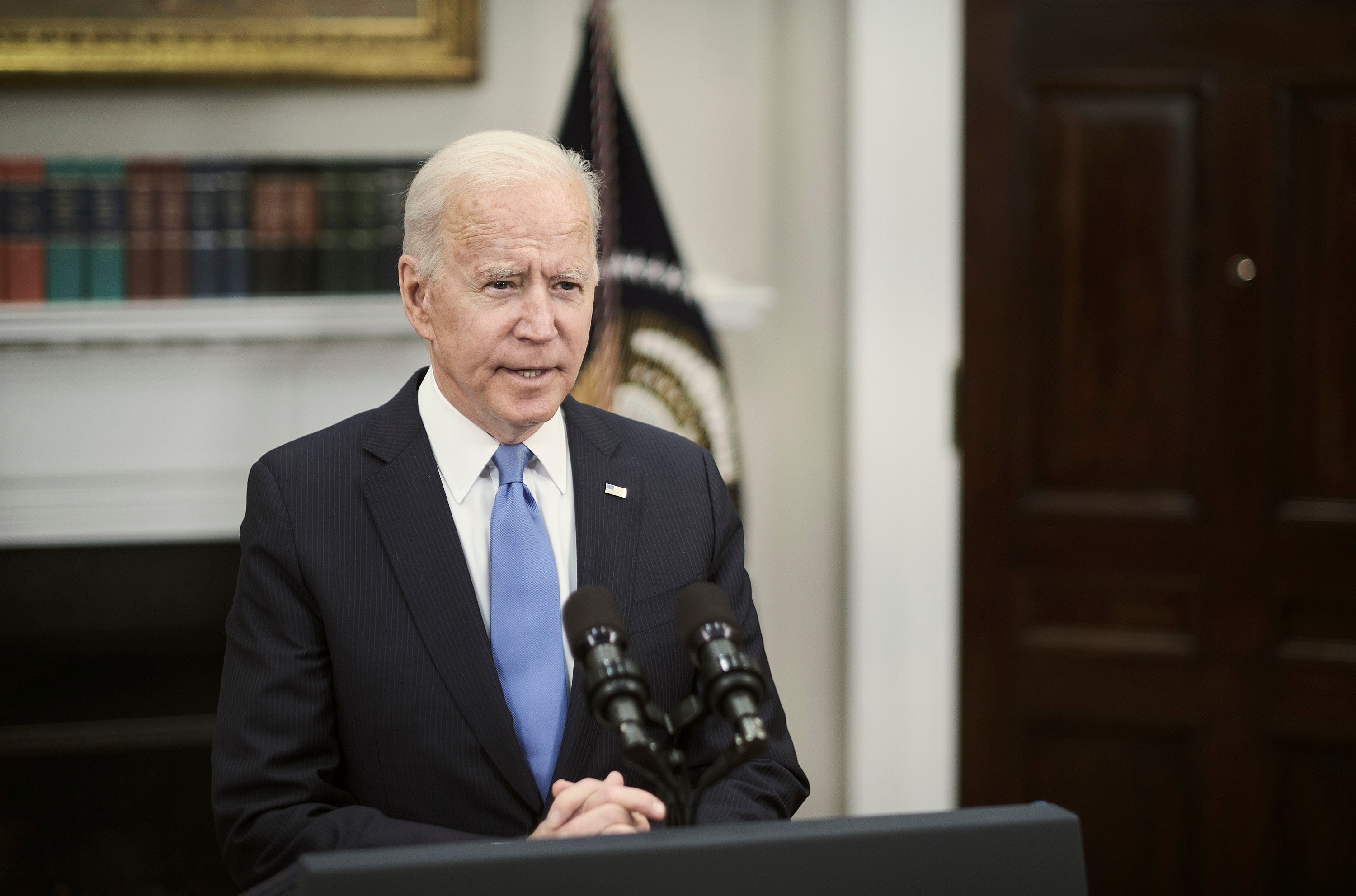 “As we recognize Peace Officers Memorial Day and Police Week, we honor those who lost their lives in the line of duty, and thank them on behalf of this grateful Nation for their service,” it reads.

Biden said his administration is seeking to give more tools to “to enhance officer safety and wellness, including improving access to mental health services."

He planned to bolster more active training and supply bulletproof vests, according to the proclamation.

But then he seemed to strike a blow against the blue line claiming too many fatalities involving law enforcement. 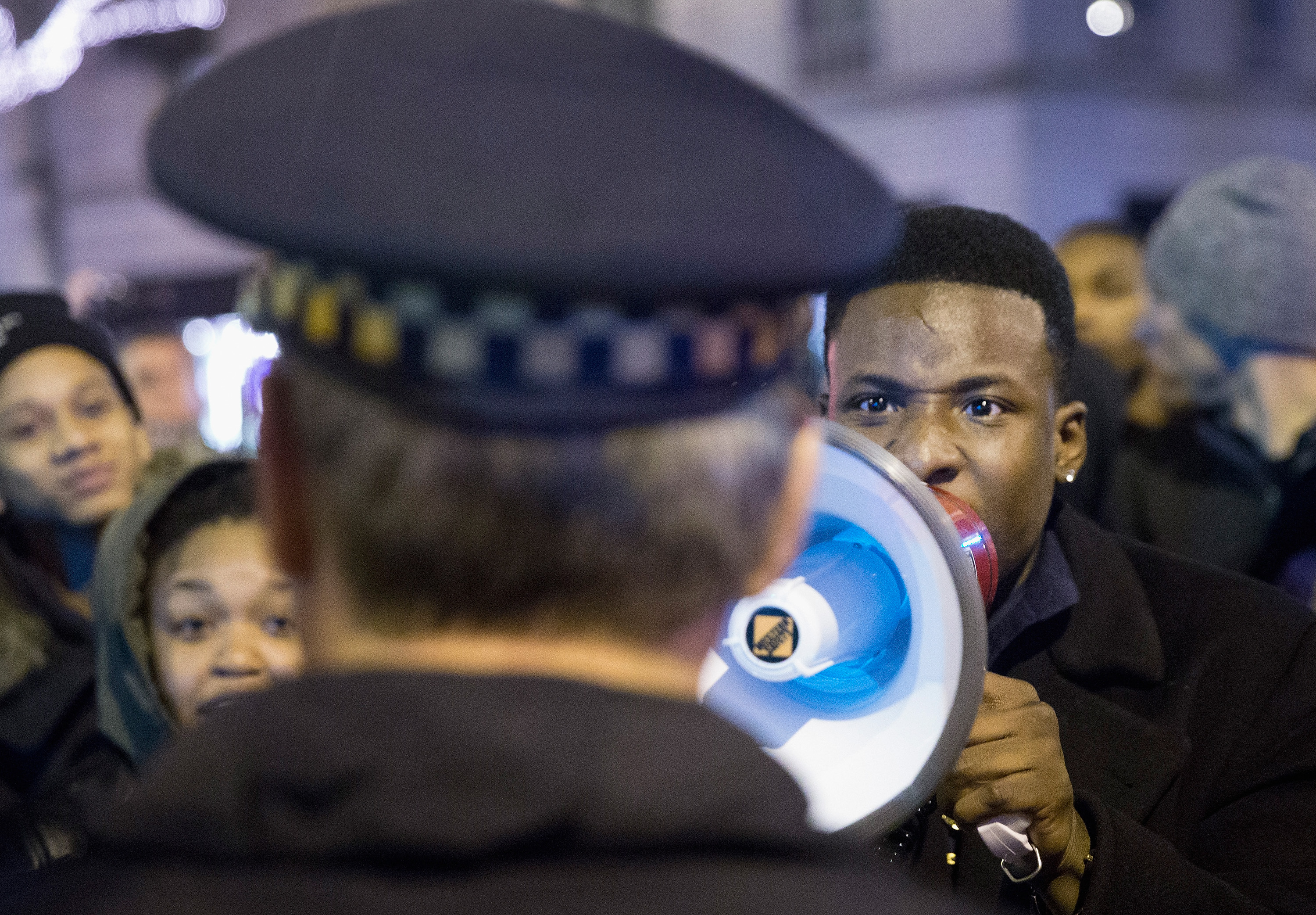 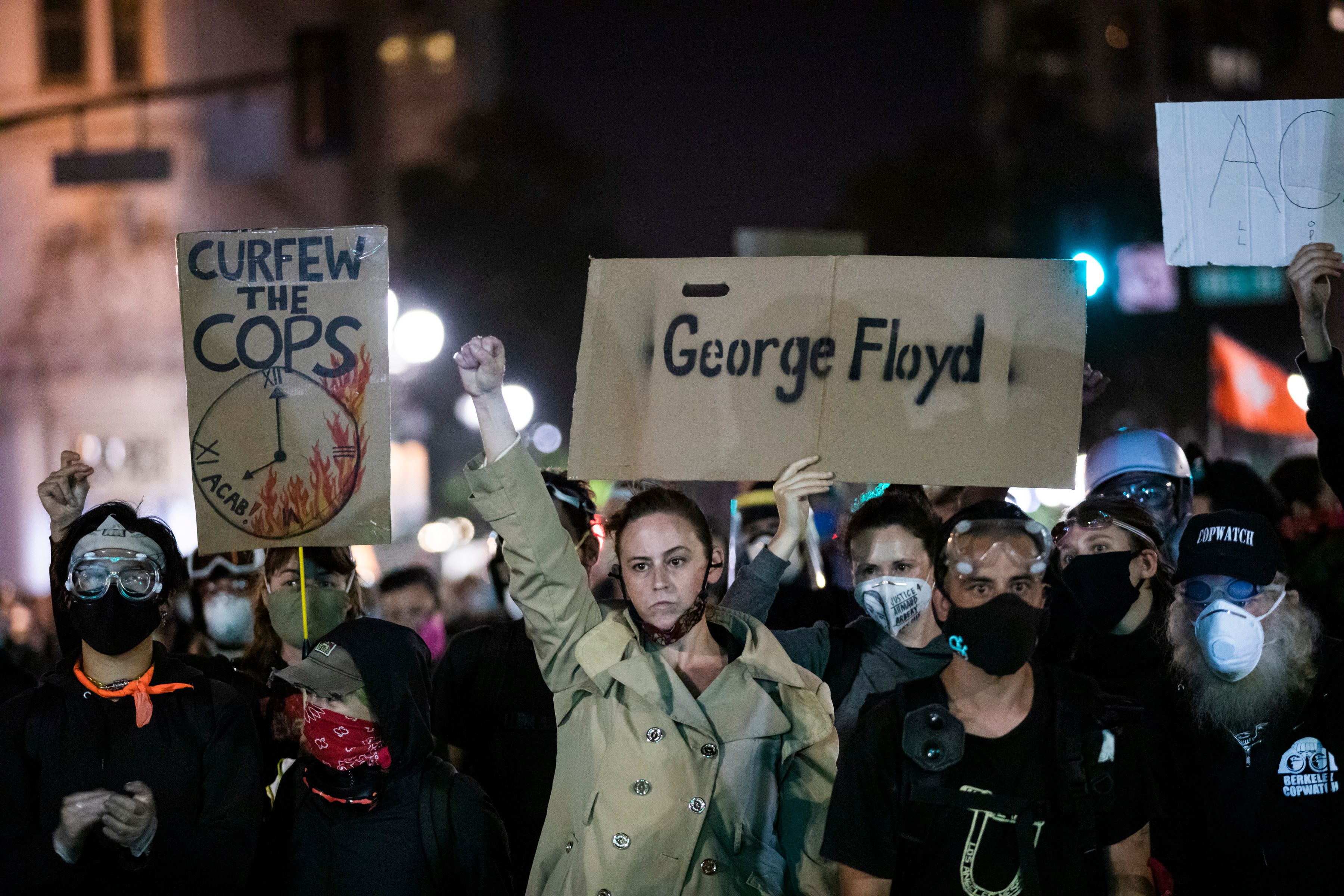 That as a result of the police-involved deaths “Black and brown communities” harbor ill will against those who are sworn to protect them.

Since January of the total 362 members of service who died, a total of 45 police officers have been fatally shot, 13 were slain by vehicular assault and 234 died of Covid-19, according to numbers collected by Officer Down Memorial Page.

Biden’s less than sunny tenor in the police proclamation was met with a hail of discontent from various critics. 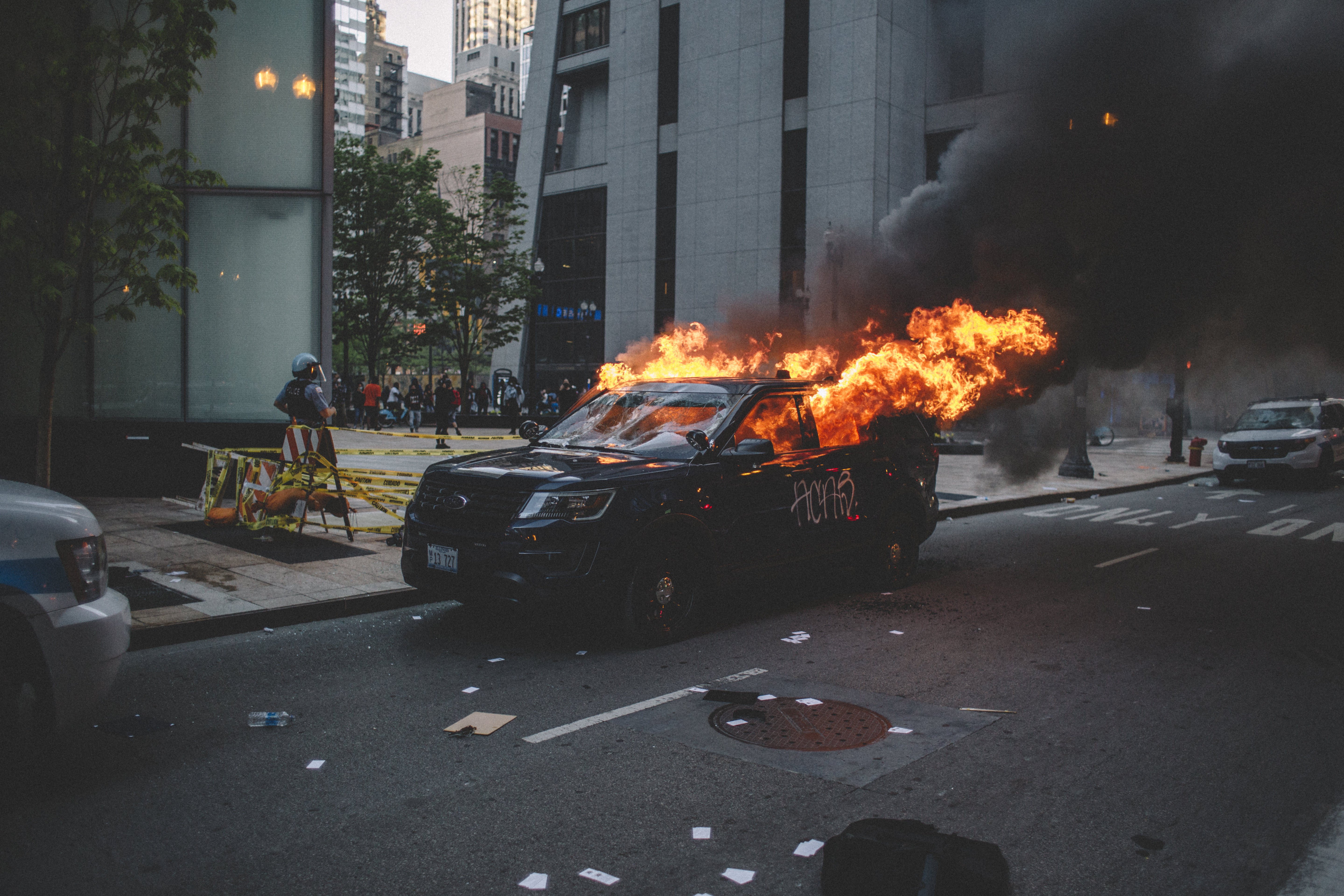 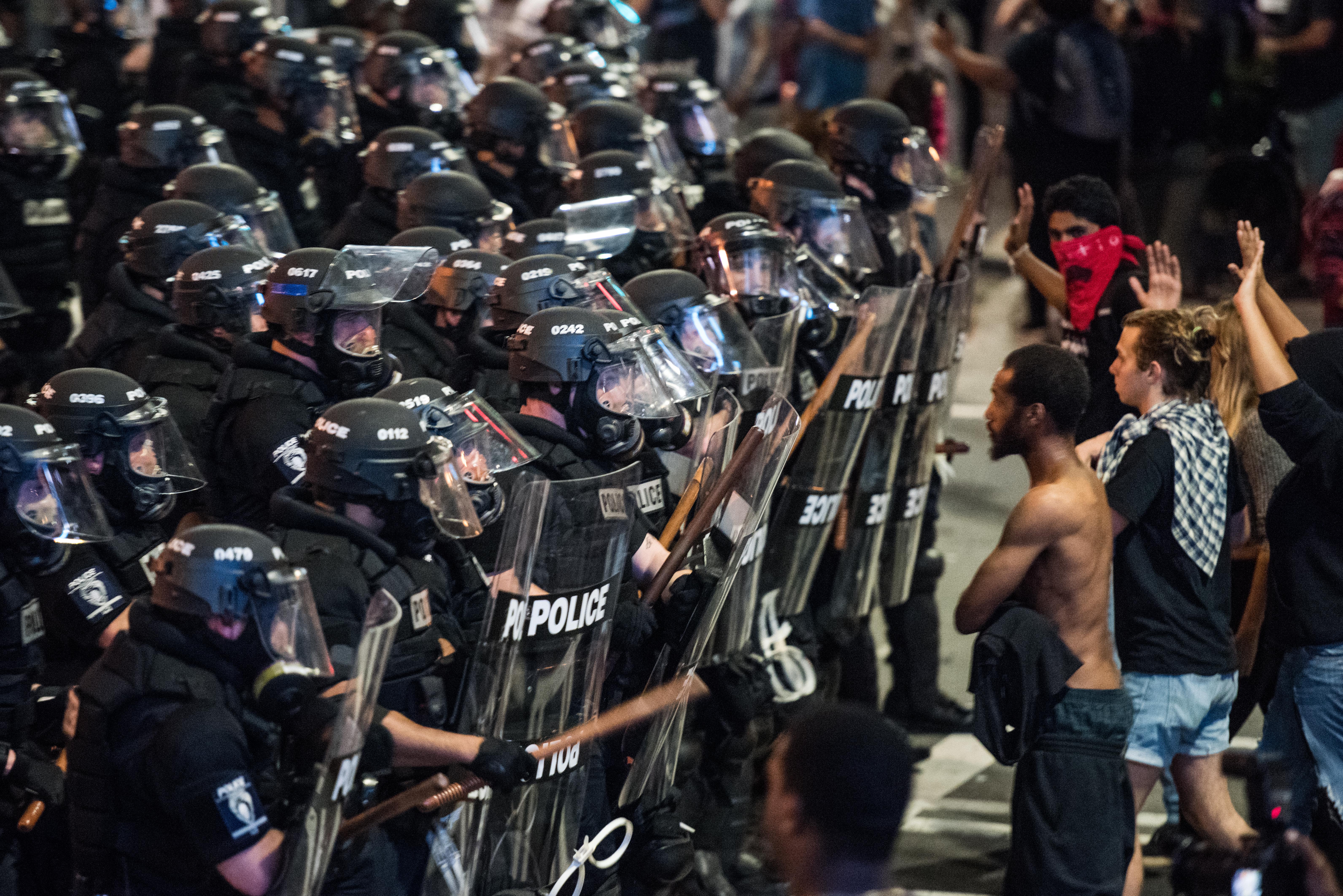 "This week we pause to pay respect to our law enforcement officers, particularly those who have made the ultimate sacrifice to protect their communities," Jason Johnson, president of the Law Enforcement Legal Defense Fund told Fox News.

He added: "It is beyond disappointing to see the president of the United States continue to perpetuate false and hurtful myths about police, rather than uniting as he claimed he would during the campaign. "

Texas Rep. Ronny Jackson, who used to serve as former President Donald Trump’s physician, blamed Biden for caving to a "Bash the Blue" mentality when it comes to revering officers who wear the uniform.

“We’ve gone from “Back the Blue” to “Bash the Blue” in one administration,” he wrote in a tweet.

“I’m still DISGUSTED that Biden would use his official Police Week statement to suggest that every Cop is a racist. Democrat hatred for our police is outright REPULSIVE,” he continued.

“Let’s be clear: Biden’s statement is a slap in the face to every cop in America,” read a column published in Lawofficer.com, which claims to be owned and operated by current and former law enforcement professionals.

“And while law enforcement professionals have become [sic] accustomed to the blame and shame aimed towards law enforcement by former President Obama, Biden’s steady flow of slights and insults makes his democratic predecessor look like a badge bunny.”

Civil unrest and uprisings as well as riots sparked by being fed up with police brutality led by Black Lives Matter Movement which seeded back in 2014 when Eric Garner was killed by an NYPD cop and then when Michael Brown was gunned down by a white police officer in Ferguson, Missouri.

Last summer following the deaths of George Floyd, Ahmaud Arbery, Breonna Taylor and Rayshard Brooks, Elijah McClain and others – a tsunami of rally cries swept over the country with many young people demanding reform while some continue pushing a harder line “defund” the police movement.

With less money going to police departments, the logic is that less fatal police incindents would occur.

So when domestic incidents or emotionally distressed individuals are in an emergency it would be community leaders and mental health professionals to be the first line of support.

Over the past months, the shooting deaths of teenager Ma'Khia Bryant in Columbus, Ohio, and Andrew Brown in Elizabeth City, North Carolina have kept a second wave of protests to carry on, further demanding reforms throughout law enforcement circles.

But staunch supporters of the police are demanding that the officers on the front lines are too often being unfairly being attacked and undermined.

They believe that rather than go down the path of defunding the police, the country should support them and “Defend the Police.”