JOE Biden was attacked by cicadas as he left on his UK trip after a press plane was delayed by a plague of the insects.

The president was leaving the White House on Wednesday morning when he was attacked by the bug. 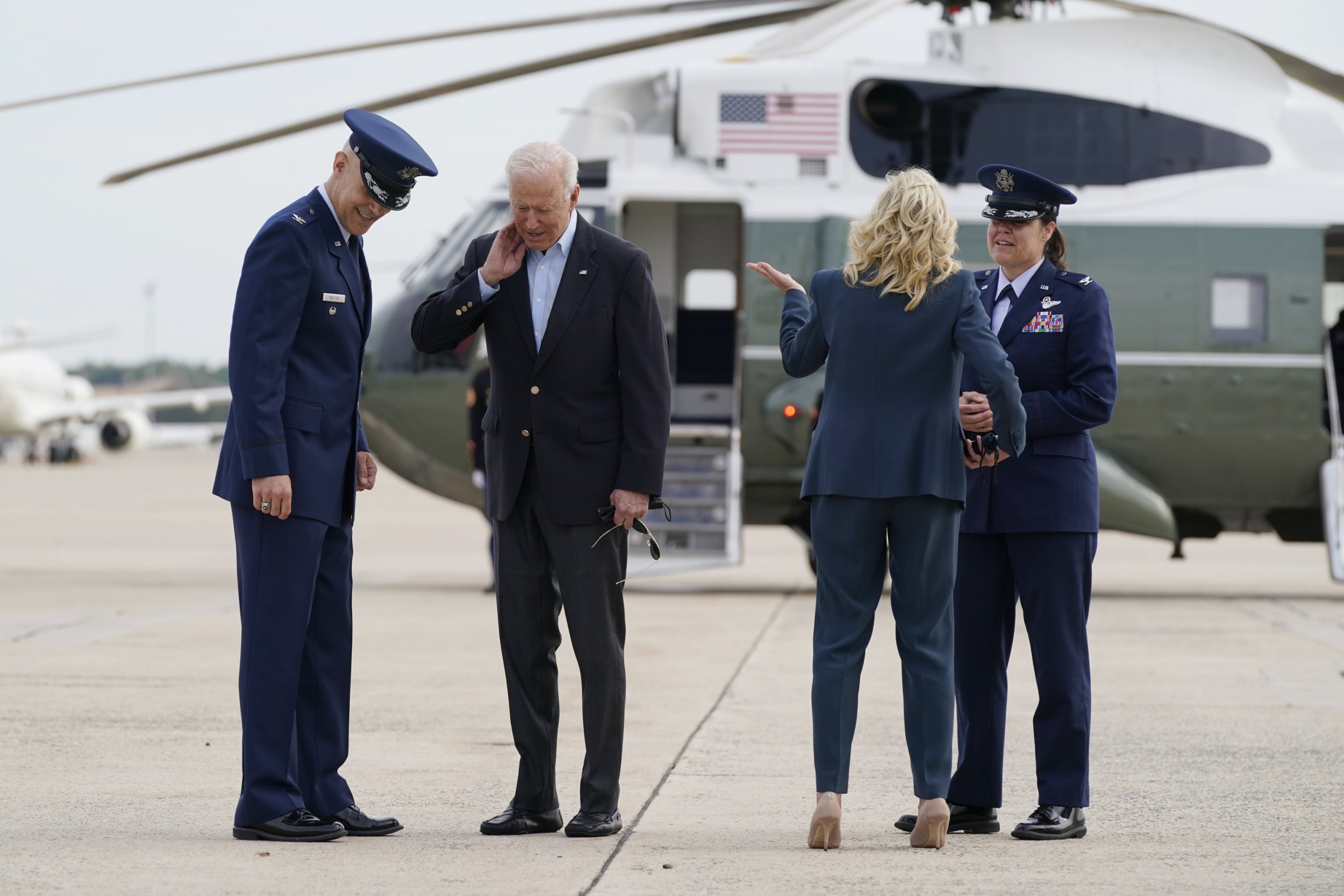 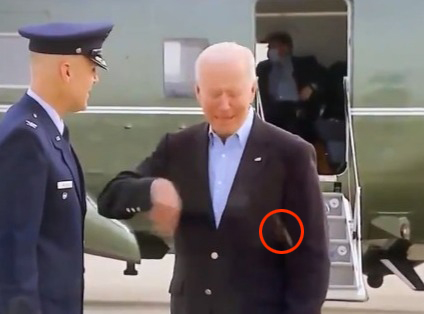 Biden could be seen batting the bug away from his face while speaking to a guard.

Cicada's have interfered with Biden's plans to travel to Europe for the past 24 hours, including causing issues to the White House press charter.

CNN's Kaitlan Collins said that their flight to Europe was delayed for "several hours" due to "cicada-related issues."

The president is on his way to Europe to attend the G7 summit and to meet with British Prime Minister Boris Johnson and Queen Elizabeth. 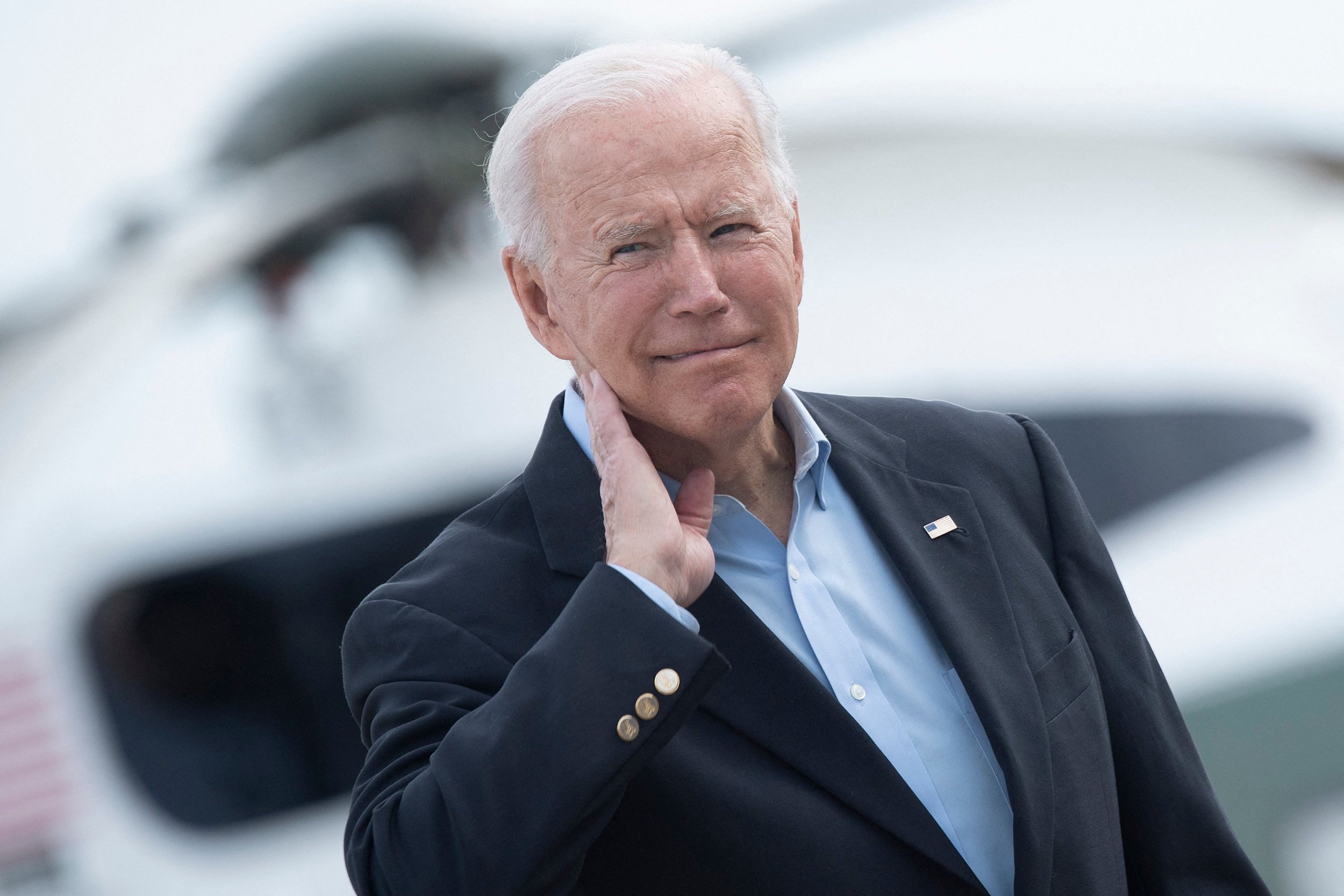 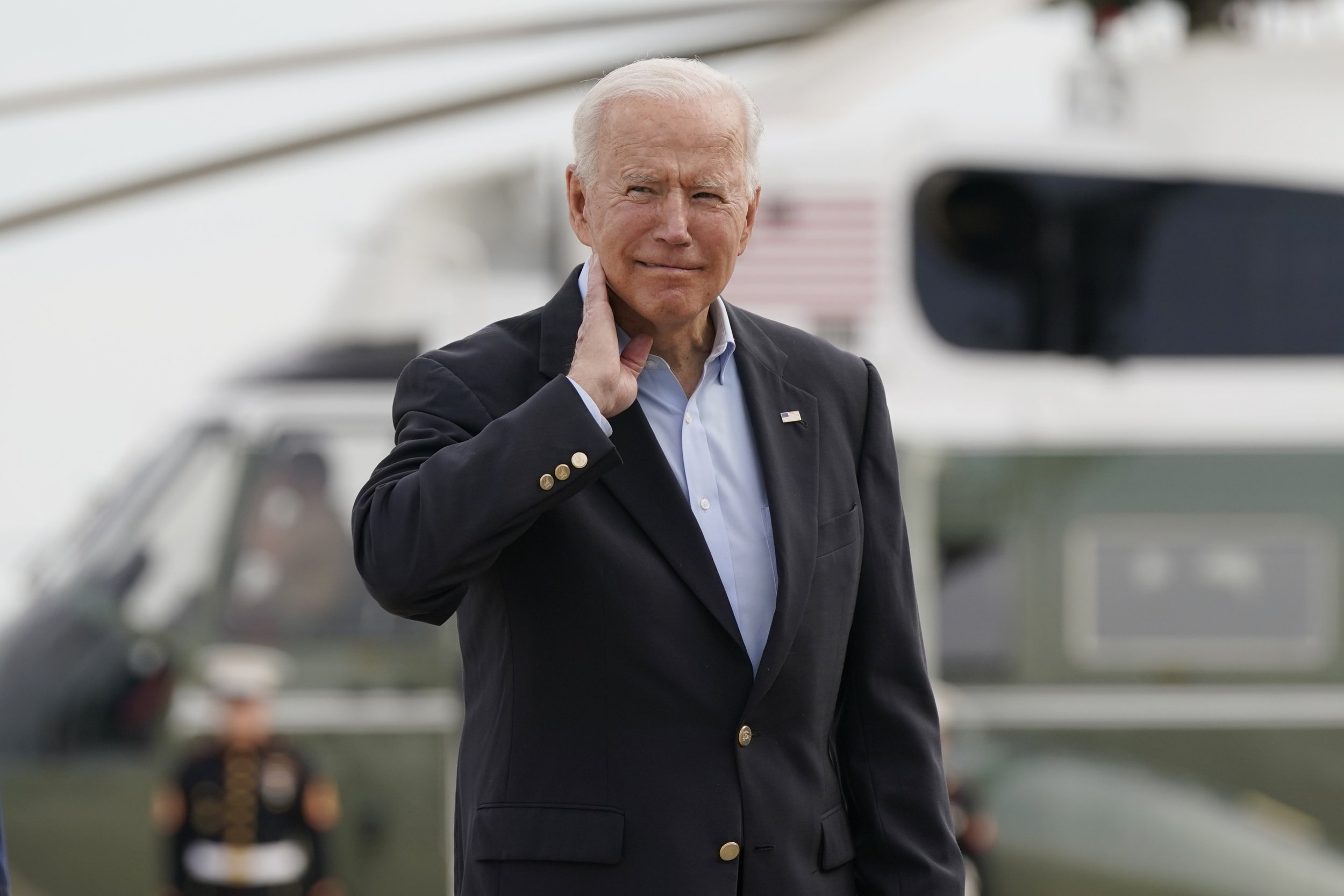 He is also set to meet with Russian President Vladimir Putin, who he has had a frosty relationship with since claims of vicious ransomware attacks.

Just one day after he jets off to the UK, Biden will meet up with Prime Minister Boris Johnson on Thursday.

Biden will meet the PM in Cornwall, England, site of the G7 summit, to reaffirm the special relationship between the United States and the United Kingdom. 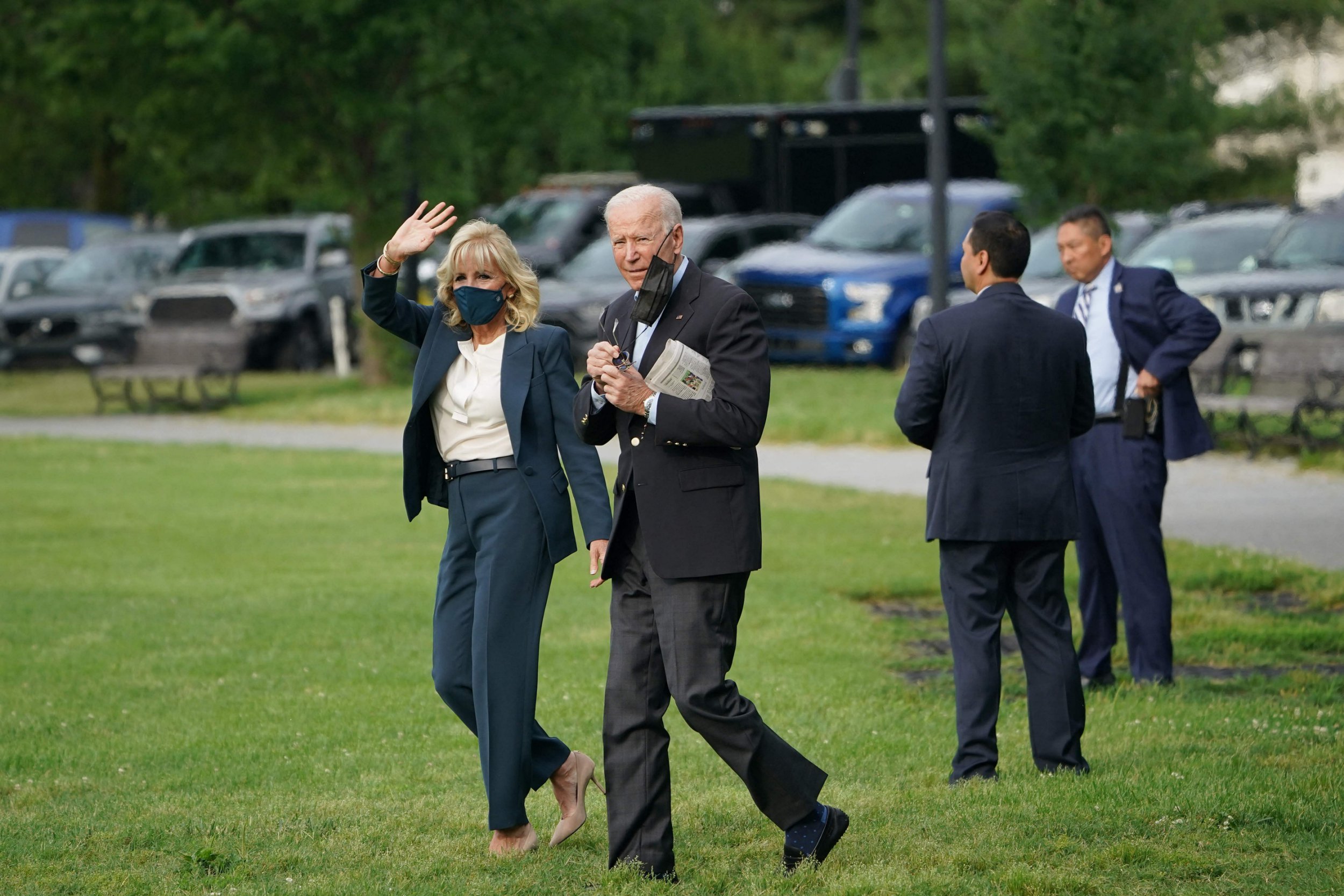 The president will then attend the G7 summit for three days starting on Friday, to work on US policy priorities such as the economy and allied unity.

And on Sunday, he will finish his meetings at the event before leaving for Windsor Castle to meet Queen Elizabeth.

Biden will become the 13th US president that the 95-year-old monarch has met during her record-breaking reign, and it will be her first such major engagement since the death of her husband Prince Philip in April.

On June 14, Biden will meet NATO leaders and have a private meeting with the president of Turkey, Tayyip Erdogan. He will then hold more NATO meetings before flying to Geneva for the night on June 15.

White House national security adviser Jake Sullivan said on Monday it was unclear whether the two leaders would hold a joint news conference after their talks.