JOE Biden has vowed to get rid of Donald Trump's $2 trillion tax cuts if elected, in a pledge he made to potential donors during a virtual fundraiser.

The Democratic nominee told his online audience that "a lot of you may not like that". 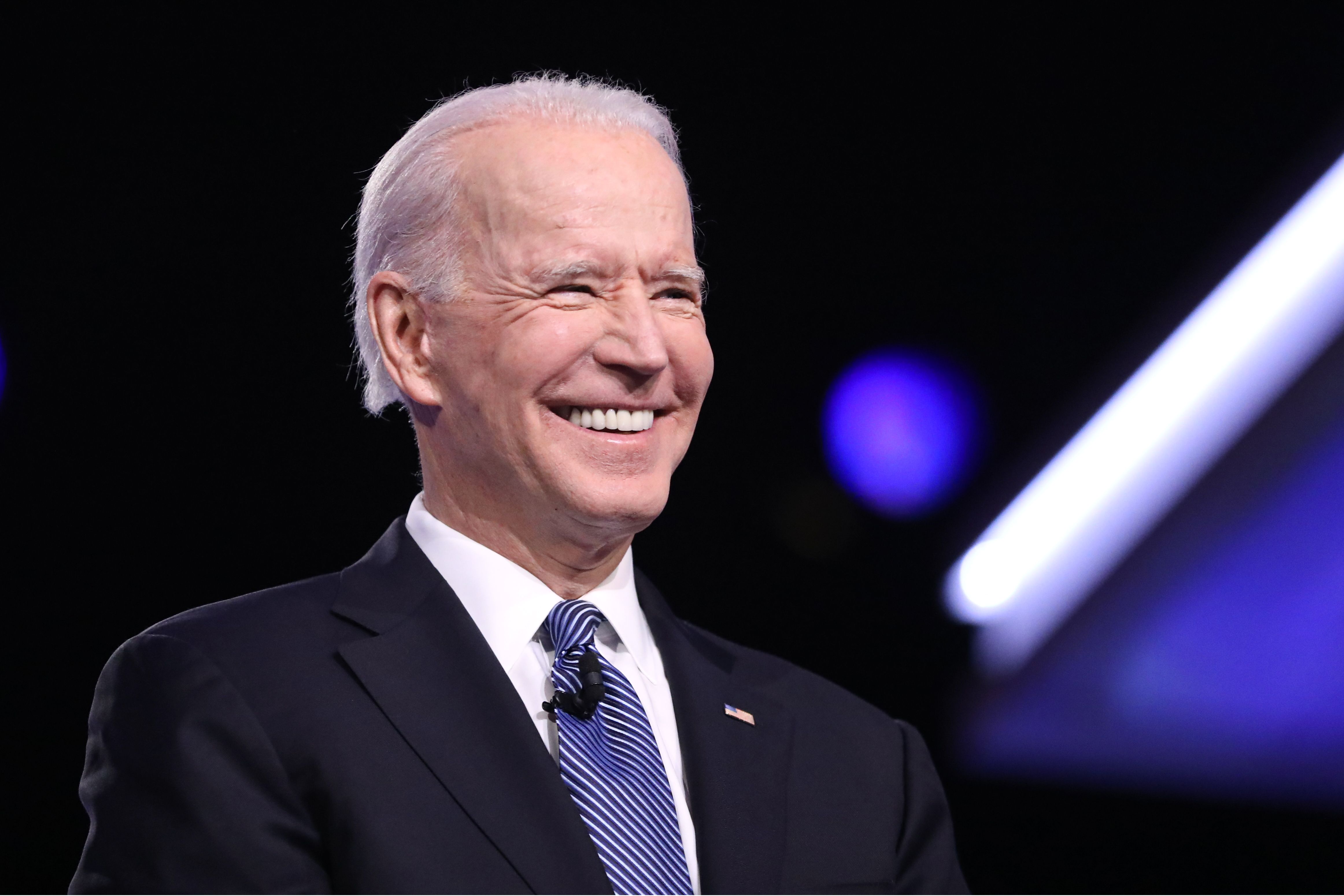 Biden added he was going to "close loopholes like capital gains and stepped up basis".

Biden, who, unlike Trump, has been avoiding in-person campaign events, reportedly raised at least $2 million, according to CNBC.

The group, which was mostly made up of Wall Street executives, was also told that Trump had made recovery from the coronavirus pandemic "much harder". 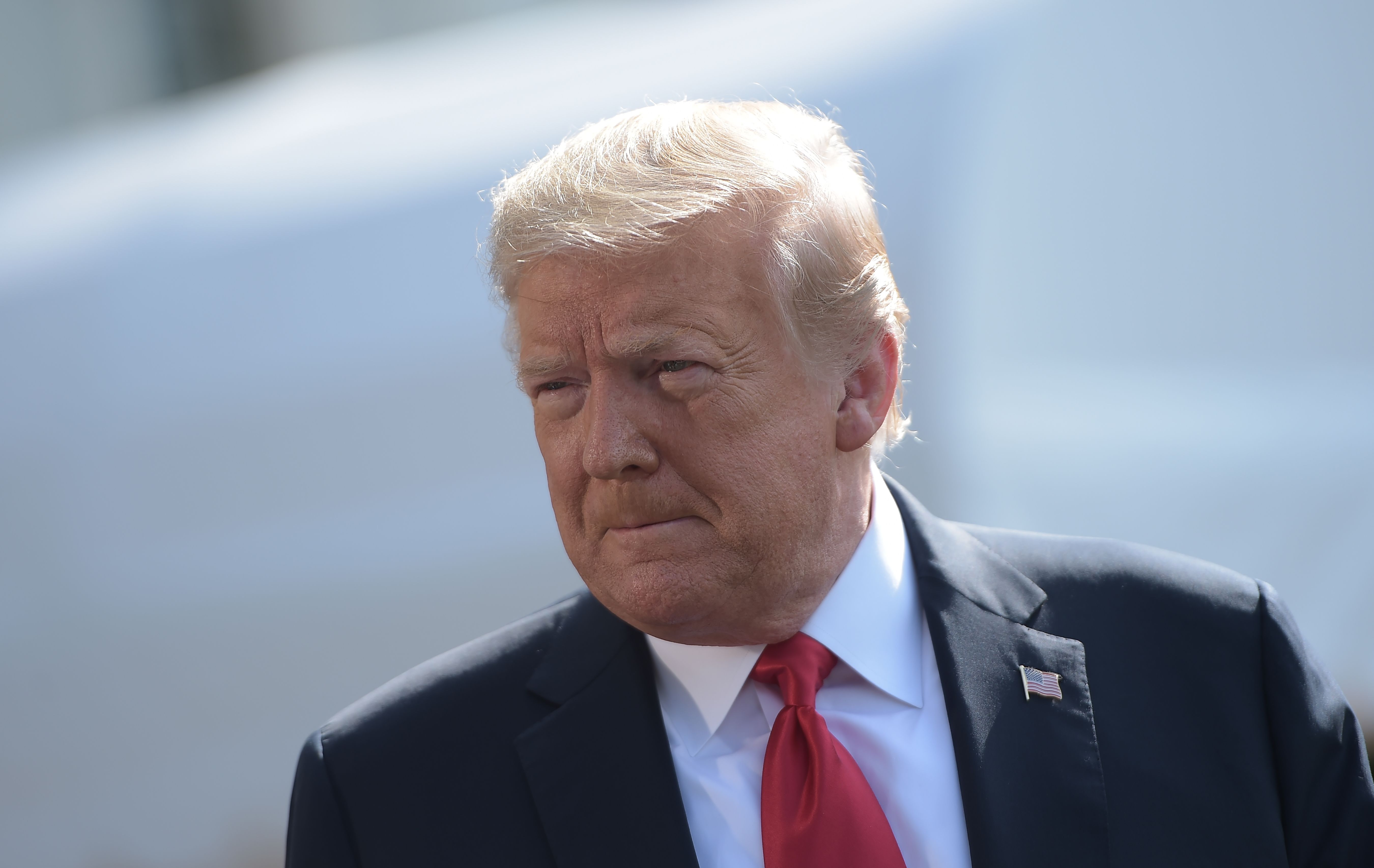 “Folks, this is going to be really hard work and Donald Trump has made it much harder to foot the bill,” Biden said, CNBC reported.

"[Trump's] irresponsible sugar-high tax cuts had already pushed us into a trillion-dollar deficit," he continued.

“We have to think as big as the challenge we face. But this is America, there is nothing we cannot do if we do it together,” Biden said.

“But I think the country is ready.”

Republican insiders recently said Trump may bow out of the presidential race if he thinks Biden will win.

A GOP operative told Fox News that lackluster polling for the president has left the party concerned that he won't be re-elected. 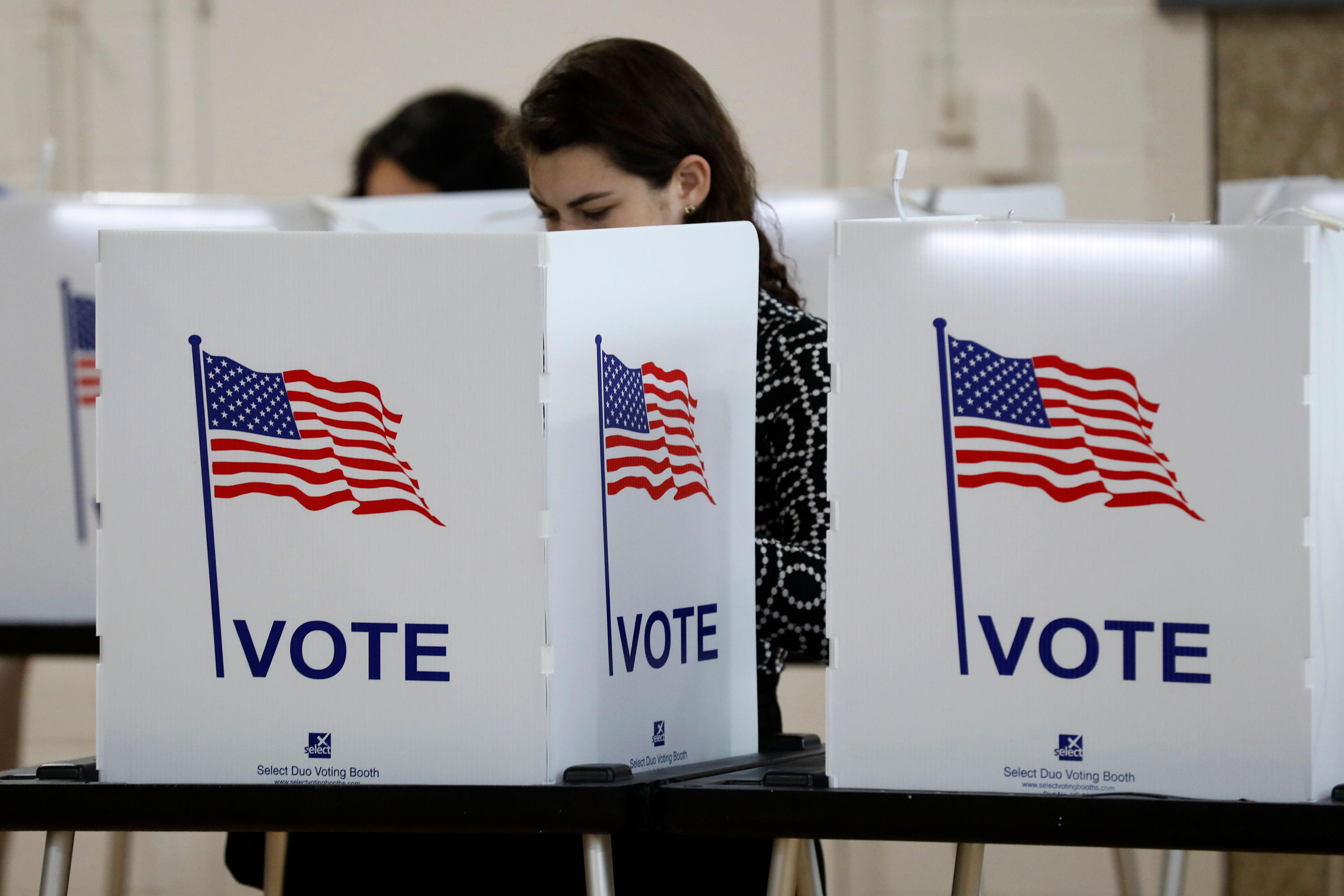 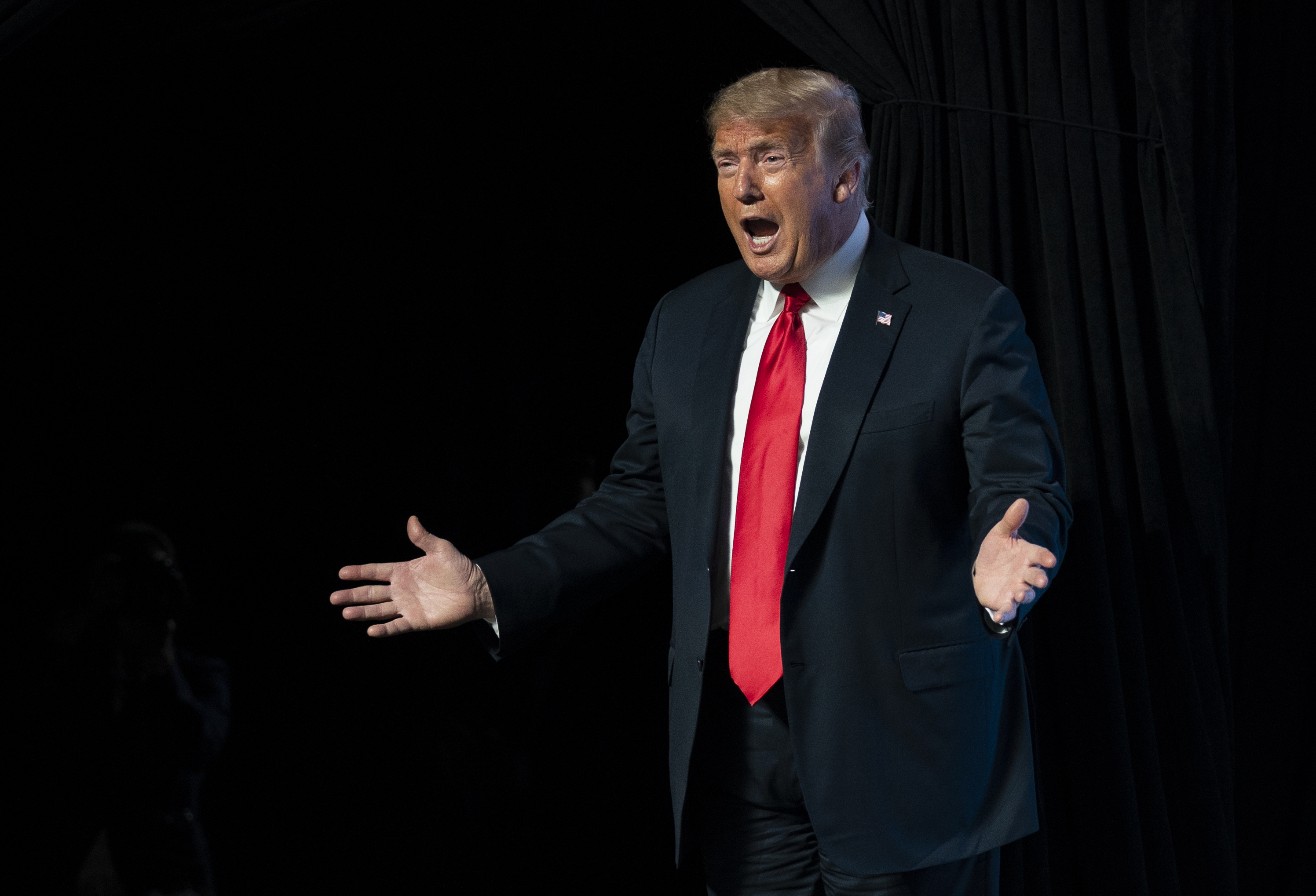 “It’s too early, but if the polls continue to worsen, you can see a scenario where he drops out,” the anonymous source revealed

“I’ve heard the talk but I doubt it’s true,” another added. “My bet is, he drops if he believes there’s no way to win.”

His poll numbers have plummeted in recent weeks as the coronavirus crisis continues to pummel the US.

The Trump administration faces criticism over their response to the COVID-19 crisis and the widespread George Floyd protests.

Trump trailed behind his Democratic opponent by 12 points in one Fox News poll.

A RealClearPolitics average of polls showed the President was down almost 10 points to Biden.

Biden was ahead of Trump in many crucial battleground states; even in Texas, Biden and Trump were virtually tied.

That said, Trump has been the underdog before in a US presidential election.

In 2016, he trailed behind Hillary Clinton in the polls before beating her.

The worrying polling results emerged as Iran issued an arrest warrant for Trump over the killing of General Qassem Soleimani.