JOE Biden has said President Donald Trump is “round the bend” and claimed Rudy Giuliani was “fed disinformation from Russians” regarding the Hunter Biden laptop scandal.

During his 60 Minutes interview that aired on Sunday, the Democratic presidential nominee said the biggest issue the United States is facing at the moment is “our health.” 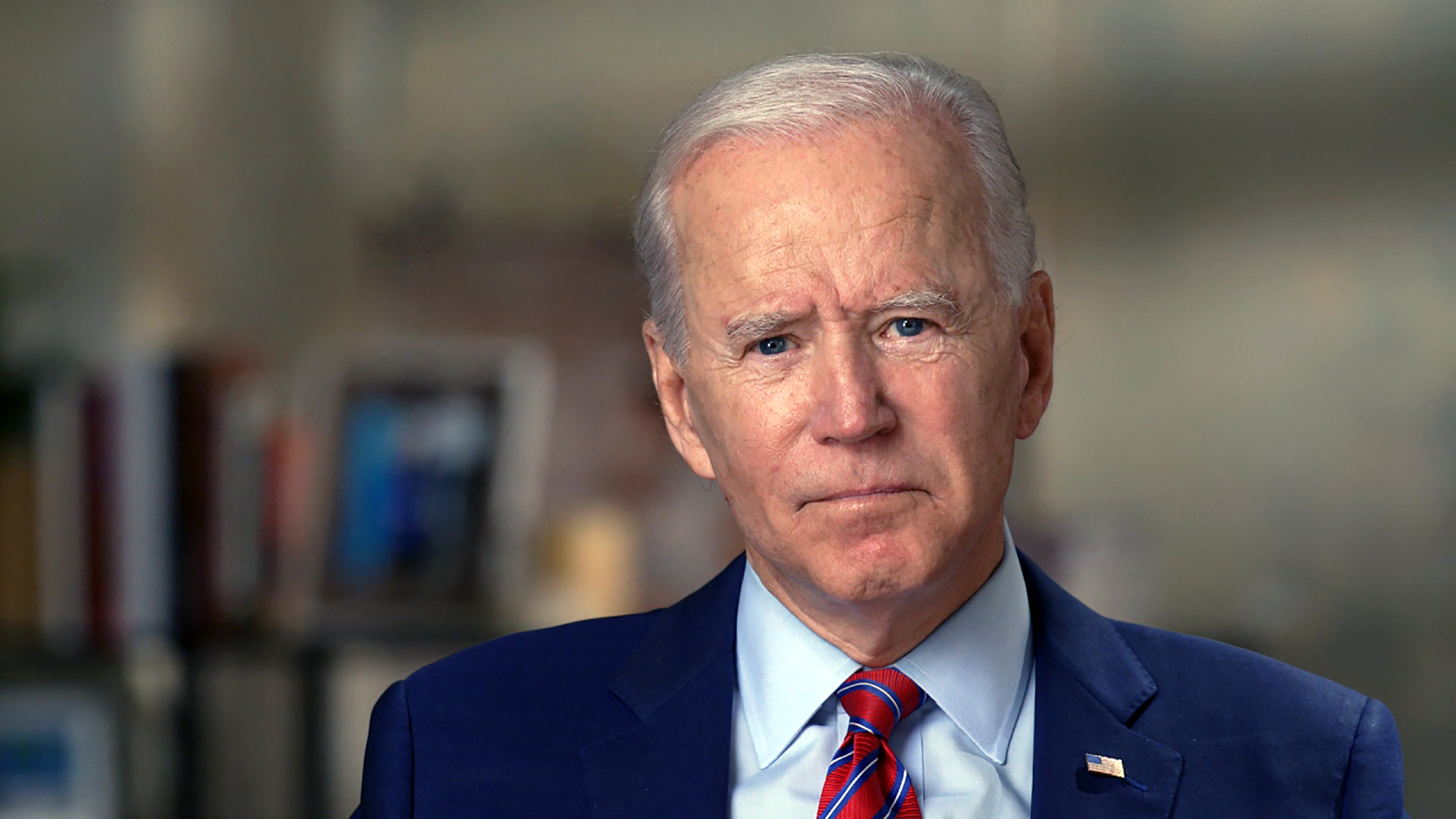 “He's telling people that we've turned the bend, in one of his recent rallies,” the former vice president said after Trump two weeks ago the US had “turned the corner” on Covid.

Biden said as his grandfather would say, Trump “has gone 'round the bend. I mean, we are in real trouble.”

The remarks echo what Biden told supporters at a drive-in rally in North Carolina earlier this month: “As my grandfather would say, ‘This guy’s gone around the bend if he thinks we’ve turned the corner.’” 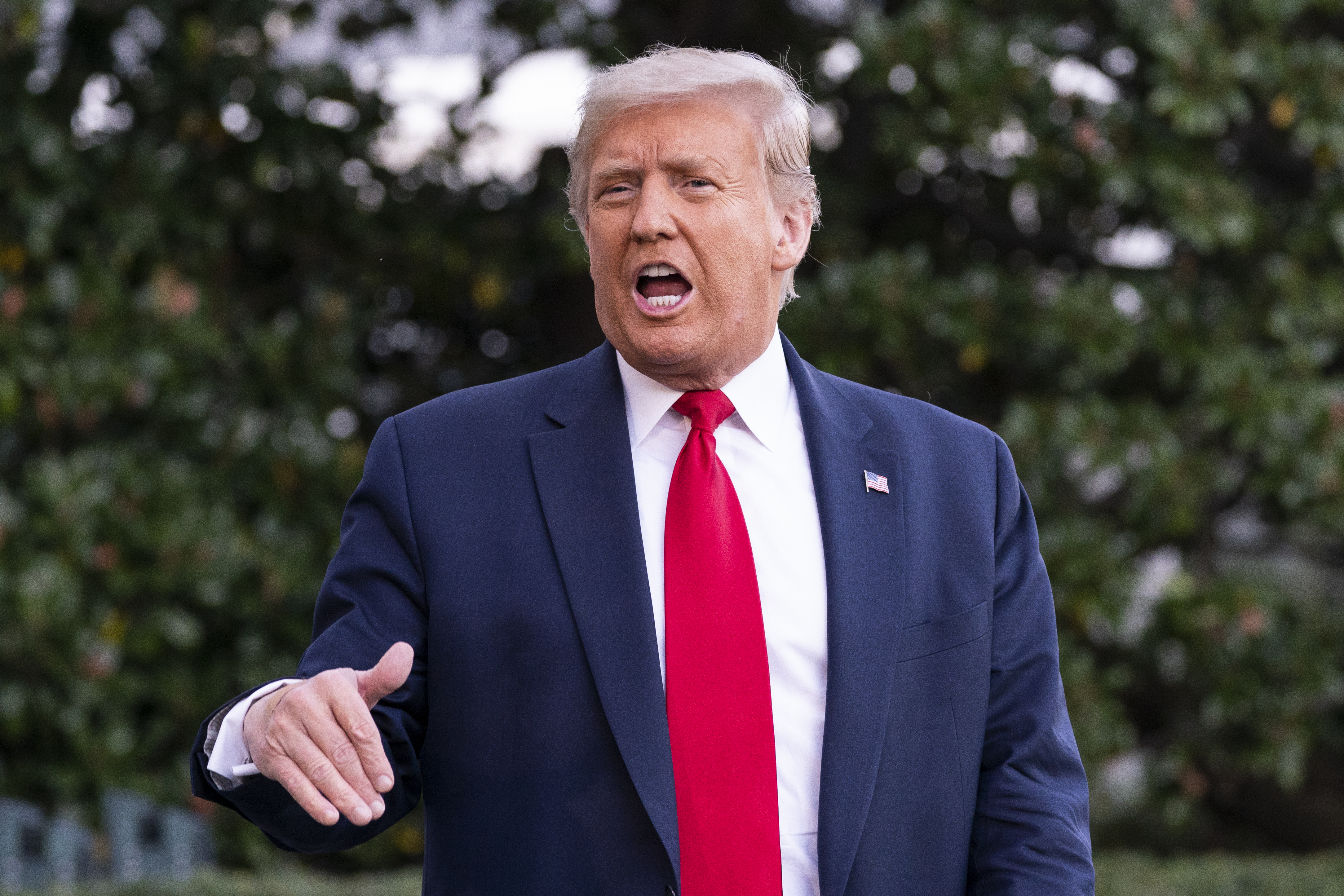 “Things are getting worse, and he continues to lie to us about circumstances.”

During his interview with the CBS News program, Biden said it’s clear that Giuliani “was being fed disinformation from the Russians” regarding his son, Hunter. 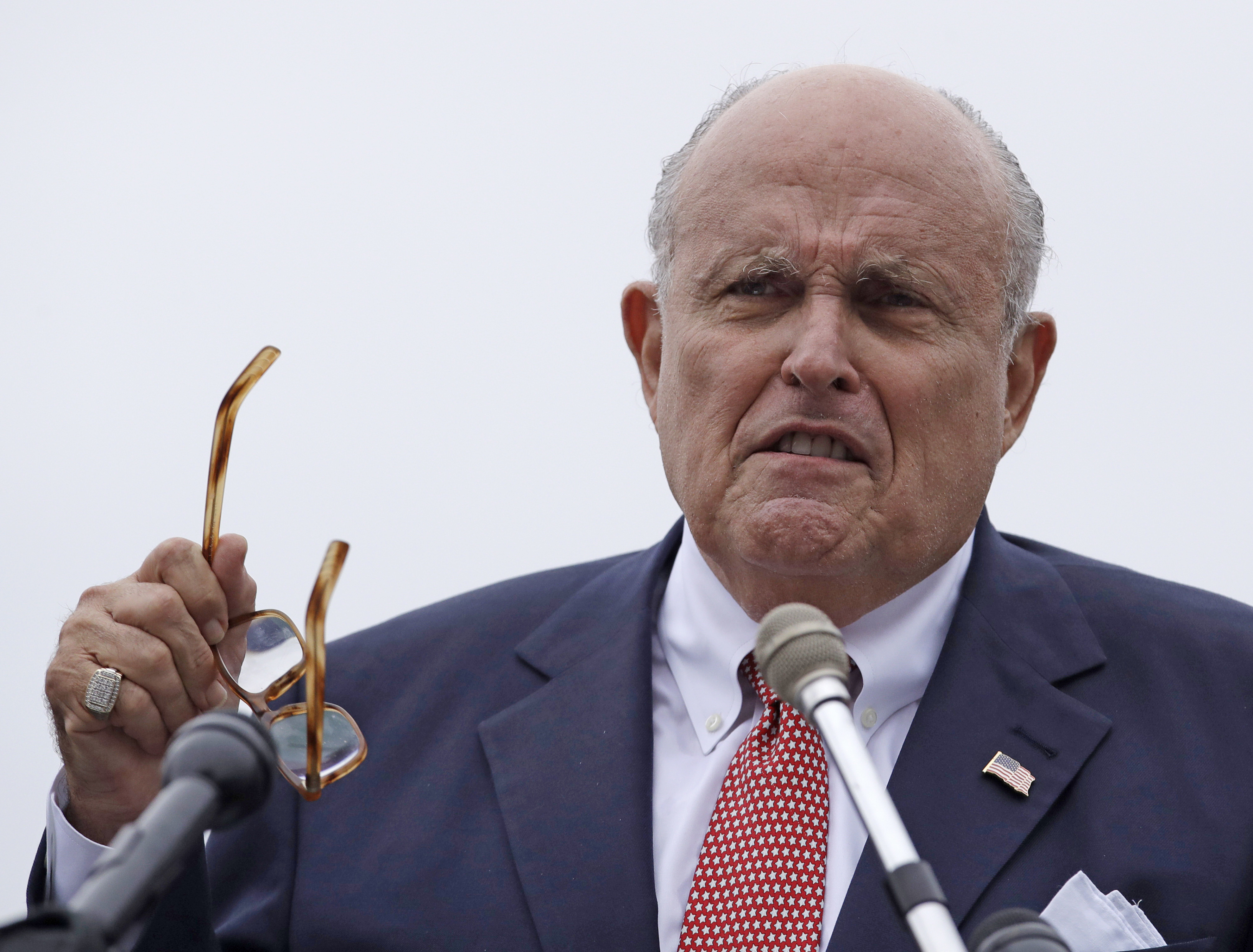 Giuliani obtained a copy of a hard drive from a laptop that apparently belonged to Hunter after he is said to have dropped it off at a repair shop in Delaware in 2019 but never picked it up.

Giuliani, Trump’s personal lawyer, gave a copy of the hard drive to the New York Post, who published a “smoking gun email” Hunter received from Vadym Pozharskyi, an adviser to Ukrainian gas company Burisma's board.

Critics of Biden have often tried to attack and question the former VP’s relationship with Ukraine.

Hunter joined the board of the Ukrainian gas company Burisma in 2014, around the time Biden was helping conduct the Obama administration's foreign policy with Ukraine. 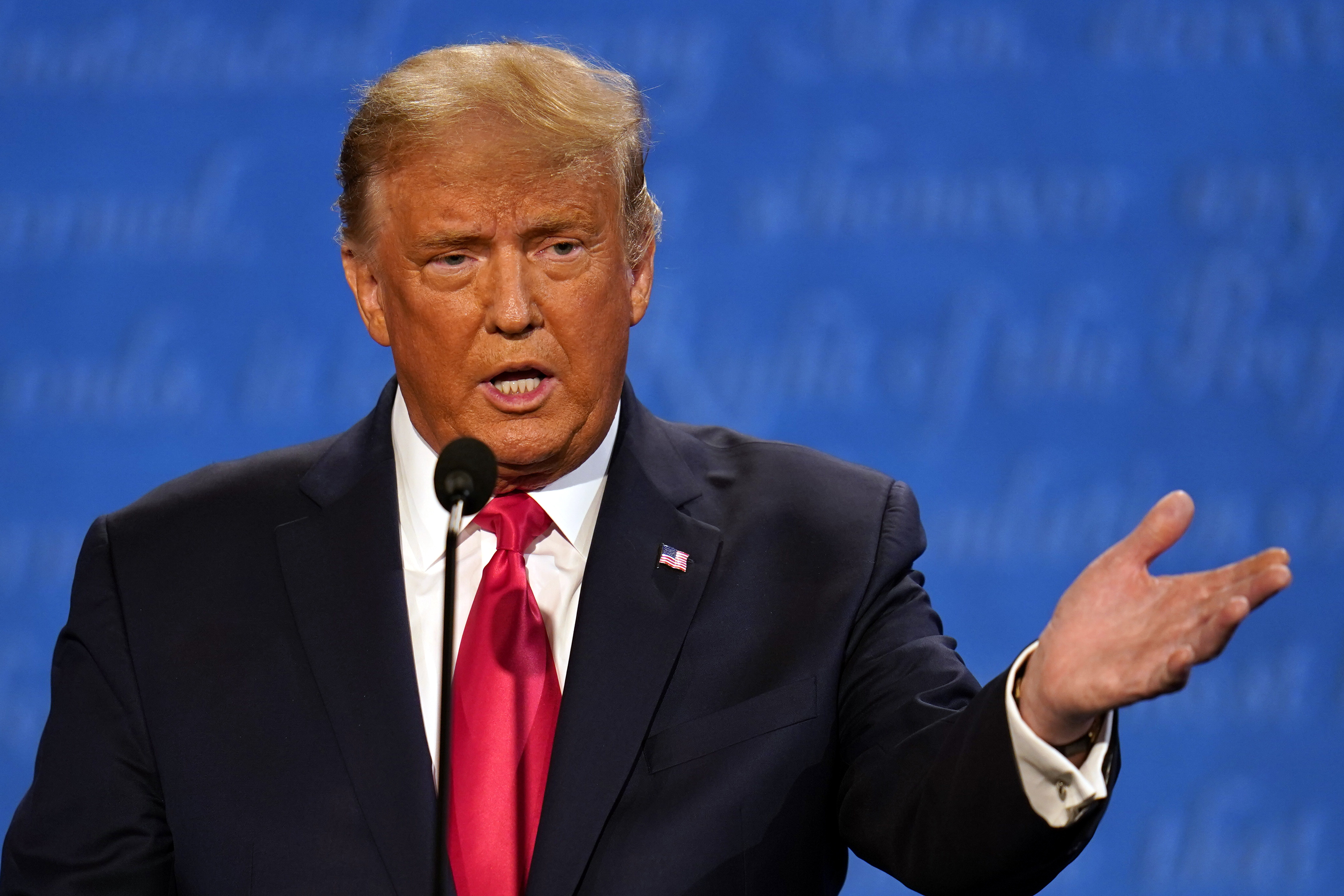 Trump and his supporters have alleged that Biden pushed for the firing of Ukraine's top prosecutor to protect his son and Burisma from any investigation.

Biden did push for the prosecutor's firing – but that's because he was reflecting the official position of not only the Obama administration, but many Western countries and because the prosecutor was seen as “soft on corruption.” 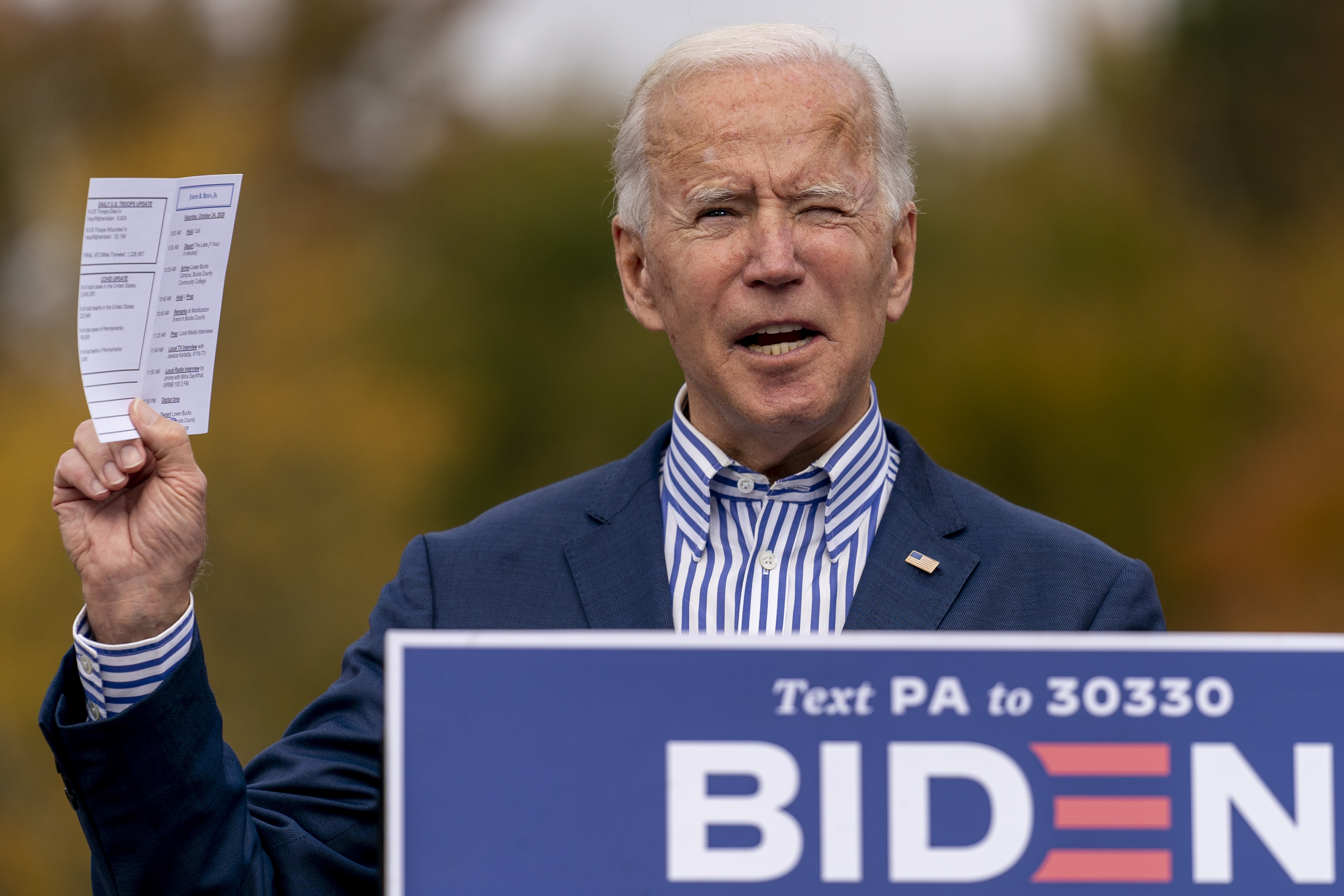 On 60 Minutes, Biden said that Trump was warned about this from the US intelligence community.

“We also know that [Russian President Vladimir] Putin is trying very hard to spread disinformation about Joe Biden,” he said. 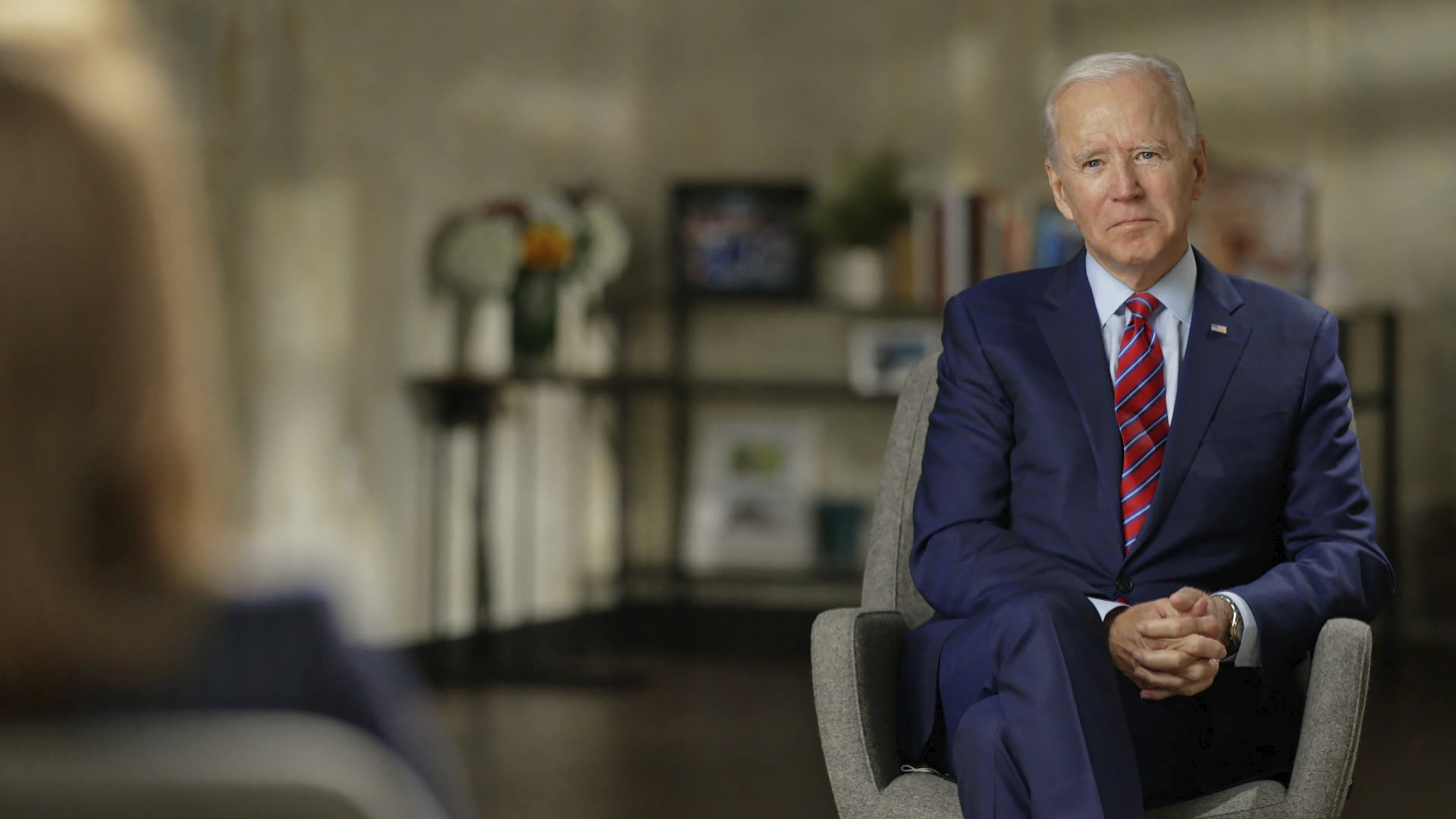 “And so when you put the combination of Russia, Giuliani – the president, together – it's just what it is. It's a smear campaign because he has nothing he wants to talk about.

While it was first reported that the FBI was investigating whether the laptop and leaked private information was part of a disinformation campaign, Director of National Intelligence John Ratcliffe later said it wasn’t.

Trump similarly had a sit-down interview with 60 Minutes, but he cut it short last weekend after he didn't seem to like the questions he was being asked by interviewer Lesley Stahl. 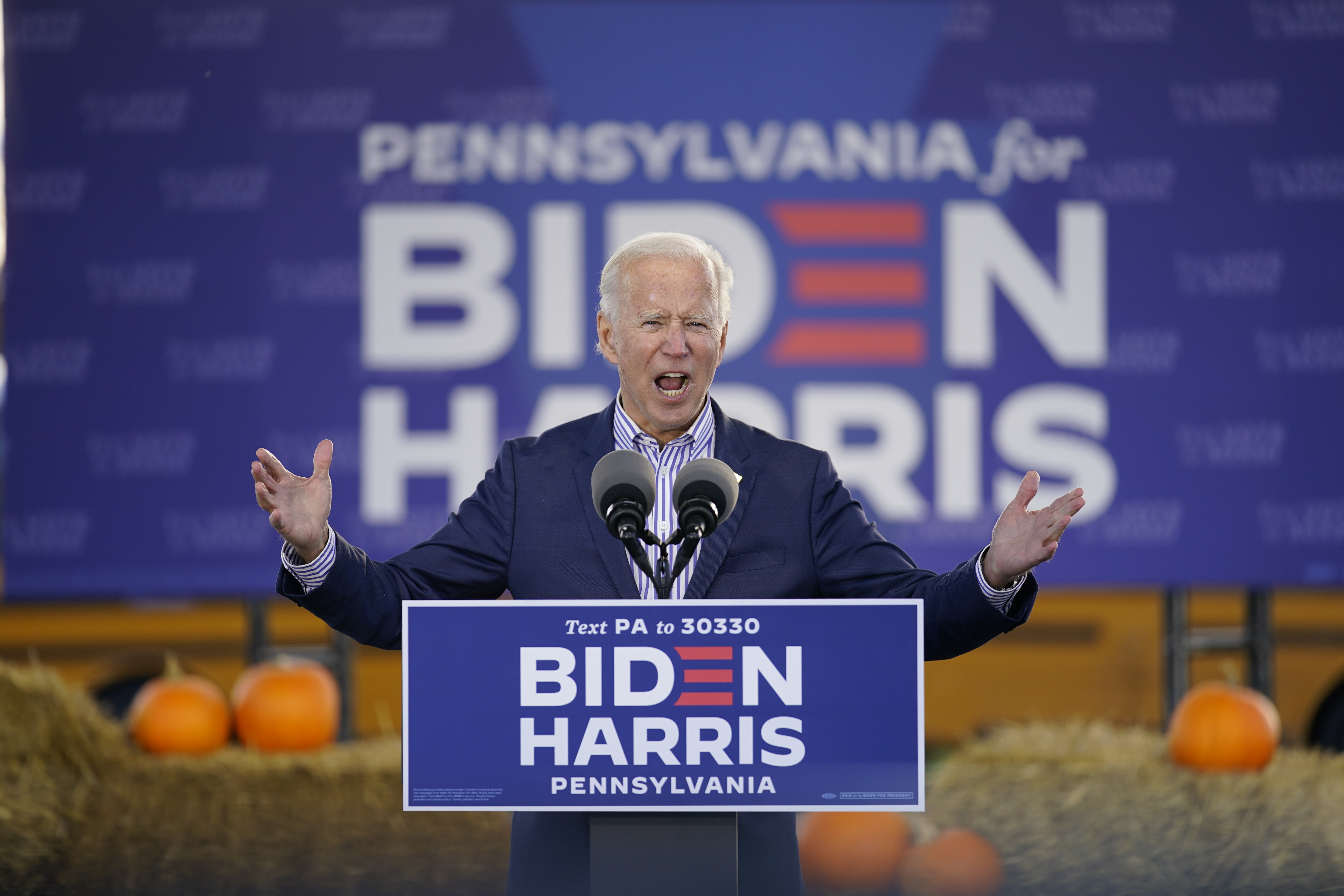 He posted an unedited version of his interview before it aired on CBS, claiming Americans should compare Stahl’s “constant interruptions and anger” with his “full, flowing, and ‘magnificently brilliant’ answers.”

Nearly 60million Americans have already voted in the Biden-Trump election – surpassing the number of early votes cast in the 2016 election.

The opening of early voting locations in Florida, Texas, and elsewhere has piled millions of new votes on top of the mail-in ballots arriving at election offices.

With just eight days to go until Election Day, voters have been trying to avoid crowded places on November 3 amid the coronavirus pandemic.