​President-elect Joe Biden will travel to Georgia on Tuesday to support the two Democratic candidates in a heavily contested Senate runoff election — a day after the Electoral College affirmed that he won the Nov. 3 presidential election.

Biden will appear at a drive-in rally in Atlanta for Jon Ossoff and the Rev. Raphael Warnock in the Jan. 5 race that will determine who controls the Senate next year.

If Ossoff and Warnock win, the chamber will be split 50-50 with Vice President-elect Kamala Harris poised to cast any tie-breaking votes for the Democrats. A win in either race by incumbent Sens. David Perdue or Kelly Loeffler will maintain Republican control of the Senate.

“He will speak directly to Georgians’ ability to vote for change and lawmakers dedicated to getting help immediately to those who are suffering when they cast their ballots,” a Biden official told The Hill.

“The president-elect will also echo his message of unity and a battle for the soul of the nation that led to him getting 81 million votes across the country – more than any presidential candidate in history – and becoming the first Democrat in decades to win the state of Georgia during a presidential election,” the official said.

Biden defeated Trump in the Peach State becoming the first Democrat since Bill Clinton in 1992 to win there.

The former vice president will appear with the candidates, Atlanta Mayor Keisha Lance Bottoms and Stacey Abrams, who has been overseeing get-out-the-vote efforts in the state. 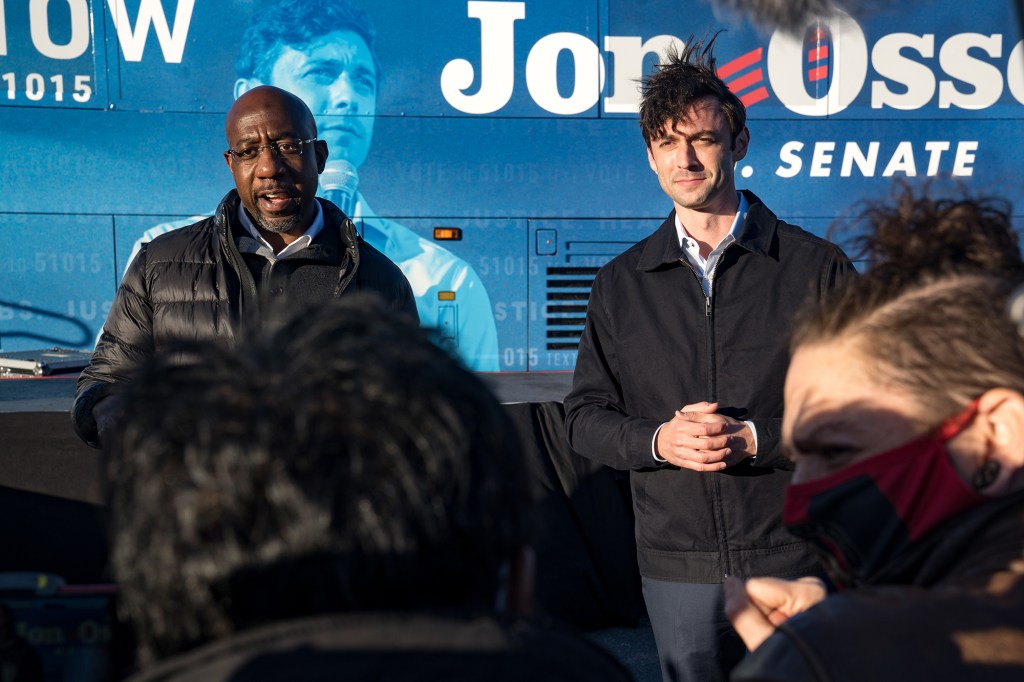 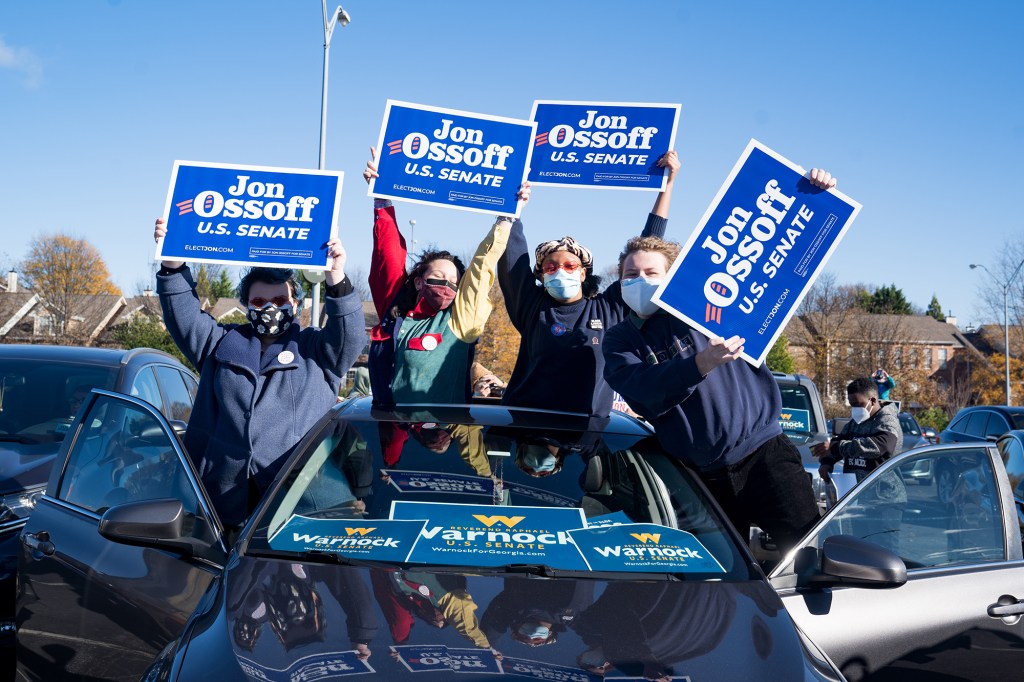 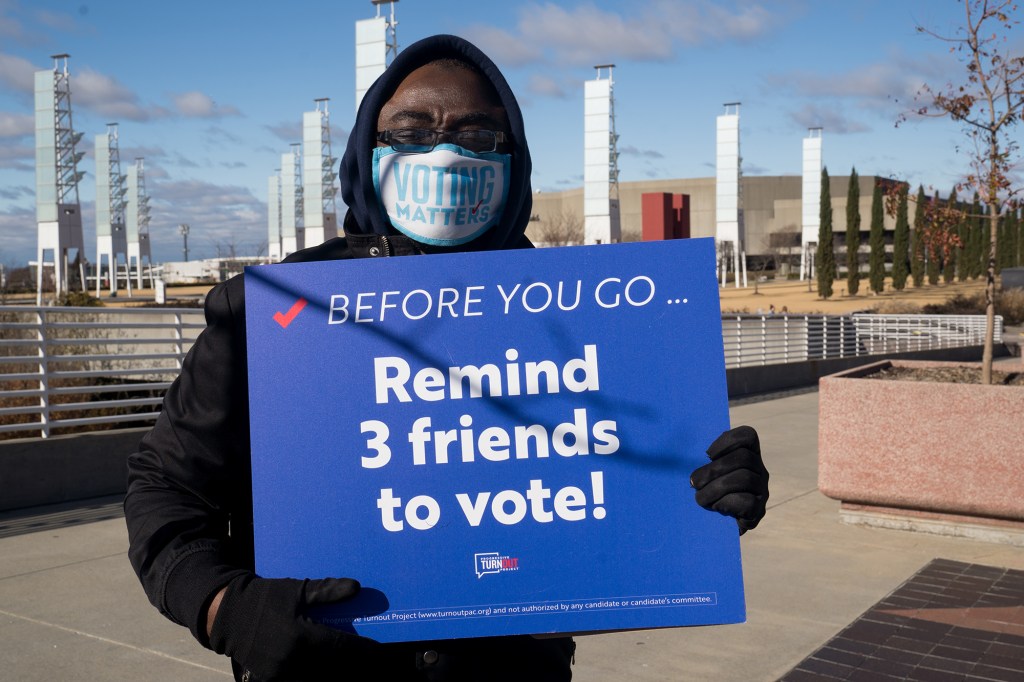