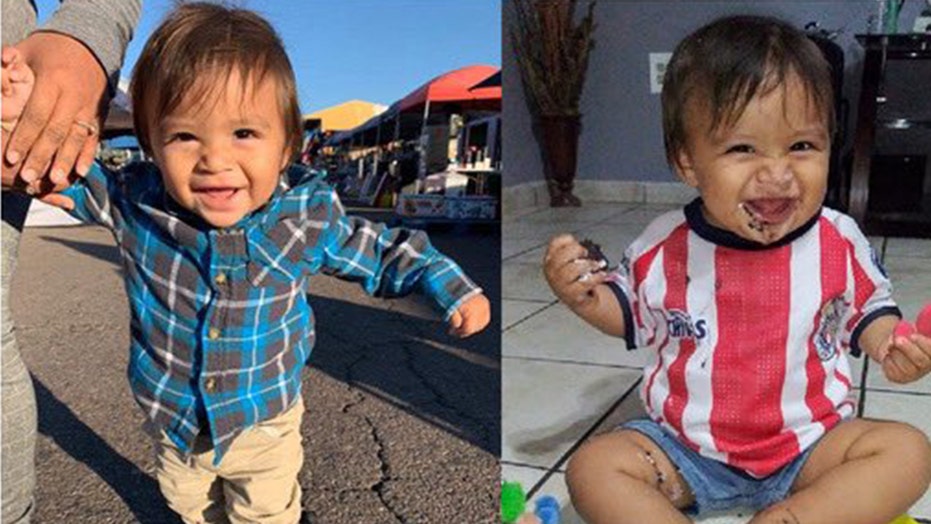 A 1-year-old boy has died after being critically injured in a drive-by shooting that also injured six others at an Arizona pop-up food vendor site.

News that little Sebastian Duran lost his struggle to survive came as authorities posted $20,000 in reward money for tips leading to an arrest in the shooting, which took place Friday night in Mesa.

The gunfire also struck six others, including Sebastian’s 6-year-old sister and 16-year-old brother, a 9-year-old girl and three adults. 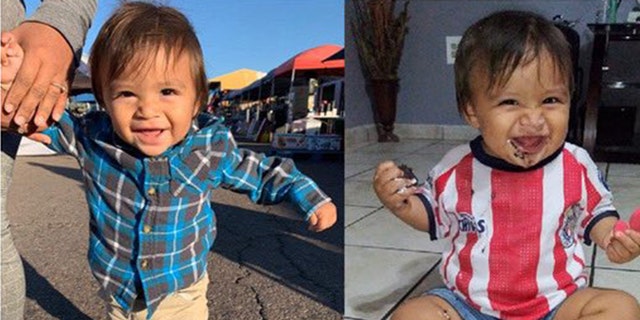 “My family was just having dinner when out of nowhere they heard gun shots someone was shooting,” Sebastian’s grief-stricken father Gerardo Duran said Monday, according to KTVK.

“Sebastian was a very happy boy; he was the best. I am sorry can’t talk anymore more about it,” he said.

The Mesa Police Department and the Bureau of Alcohol, Tobacco and Firearms posted the cash reward.

Police said the shooter opened fire at families eating under tents after jumping out of an SUV that had stopped in the middle of the road.