The billionaire ruler of Dubai is receiving hundreds of thousands of pounds in EU grants, including funding for his luxury Highland hideaway.

Sheikh Mohammed bin Rashid al-Maktoum’s Wester Ross estate received more than £80,000 and his Newmarket horse-breeding and horse-racing operation received in excess of £316,000 in 2019.

Despite being one of the world’s richest men, worth an estimated £2 billion, Sheikh Mohammed, 70, is also one of Britain’s biggest beneficiaries of EU farming subsidies, which are partly based on the amount of land owned. 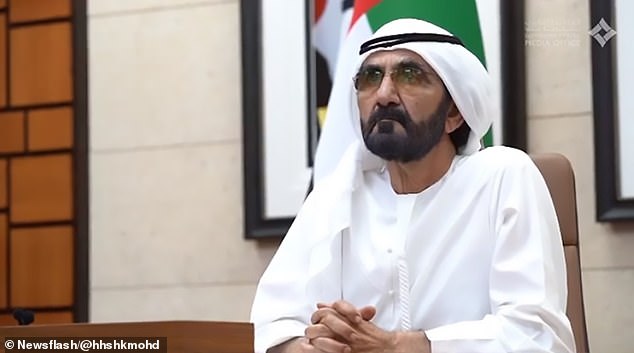 Sheikh Mohammed bin Rashid al-Maktoum (pictured), who is worth an estimated £2 billion, had become a beneficiary of EU farming subsidies 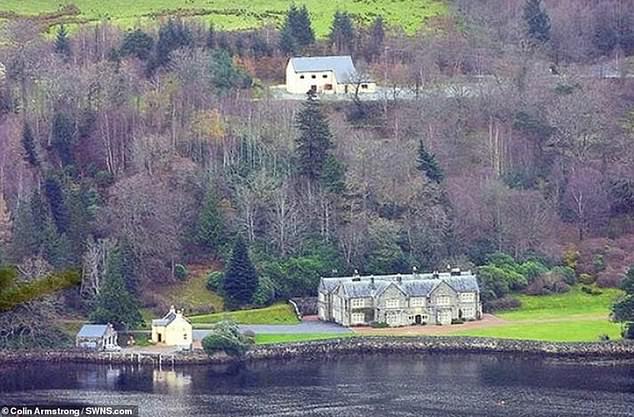 The sheikh received more than £80,000 for his 63,000-acre Wester Ross estate in the Scottish Highlands 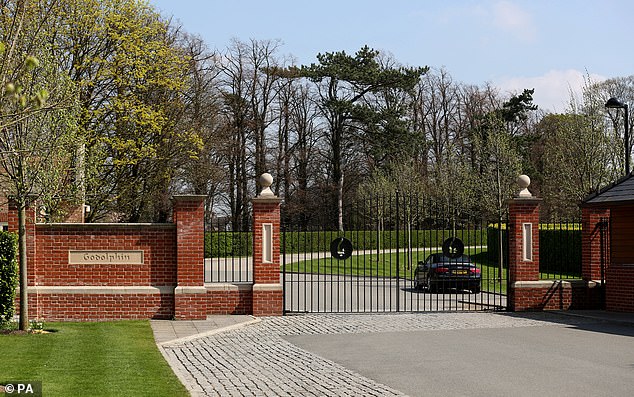 In 2019, the billionaire received in excess of £316,000 for his Newmarket horse-breeding ground

Another of the sheikh’s companies, Godolphin Management, also received £316,899 for a horse-breeding and horse-racing operation in Newmarket, Suffolk, for 2019.

Green MSP Andy Wightman, who has spent decades investigating land ownership, said: ‘CAP payments should be paid for public good and to those who need them. There shouldn’t be a blanket eligibility. I don’t think Sheikh Mohammed and Smech need it and should be in receipt of public money.’

‘At the very least there needs to be a robust public-interest test for large-scale private estate purchases to ensure such land holdings actually deliver sustainable development benefits for the communities that live on them rather than being the luxury playthings of individuals.’

Farmers receive £3bn in subsidies from the CAP scheme, which the UK Government has promised to match after Brexit.

The Department for Environment, Food and Rural Affairs said: ‘Making payments based on the amount of land someone has is inefficient. That is why we are moving away from the EU’s outdated, bureaucratic Common Agricultural Policy and towards a fairer system that rewards our hard-working farmers.’

Sheikh Mohammed, who bought the Inverinate estate more than 20 years ago for a reported £2million, came into conflict with neighbours, who objected to his plans for a six-bedroom building, claiming it will impact on their privacy. 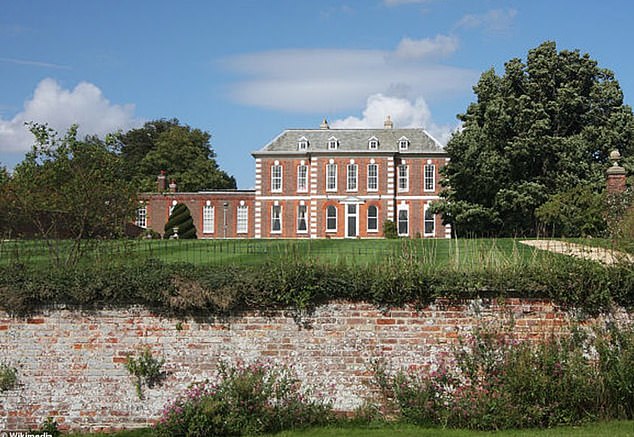 Sheikh Mohammed, who is worth an estimated £2 billion, purchased  the historic Dalham Hall in 2009 for £45 million 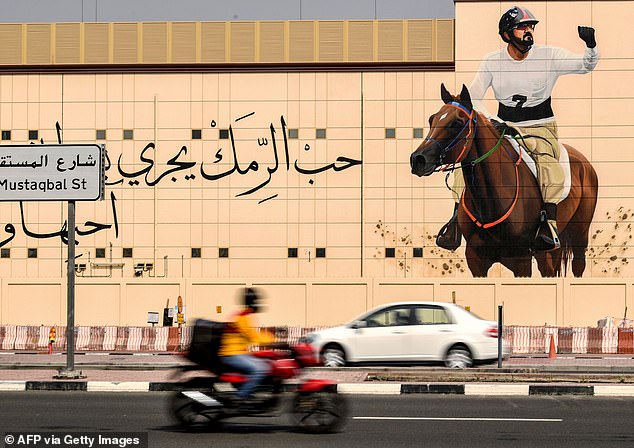 Planning officials have now recommended his plans are approved at the third attempt.

The Queen, a friend of the sheikh, was urged to distance herself earlier this year when a judge ruled he had orchestrated a campaign of intimidation against his former wife and daughters.

In March (2020) the High Court in London ruled that on the balance of probabilities Sheikh Mohammed had ordered the abduction of two of his daughters and made threats against their mother, his sixth (and now ex-) wife Princess Haya bint Hussein.

Sir Andrew McFarlane, the most senior family judge in England and Wales, found he had ‘ordered and orchestrated’ the abduction and forced return to Dubai of Sheikha Shamsa in August 2000 and of her sister Sheikha Latifa twice, in 2002 and in 2018.

In April it emerged the Sheikh had donated 60 tonnes of personal protective equipment to the NHS, after buying it from suppliers in China and having it flown to the UK.

Smech Management did not respond to requests for a comment.