A FORMER Black Lives Matter leader says he quit the group after learning of its "ugly truth".

Rashad Turner, who founded the BLM chapter in St. Paul, Minnesota, claims he had no choice but to leave as the movement "doesn't care about helping black families". 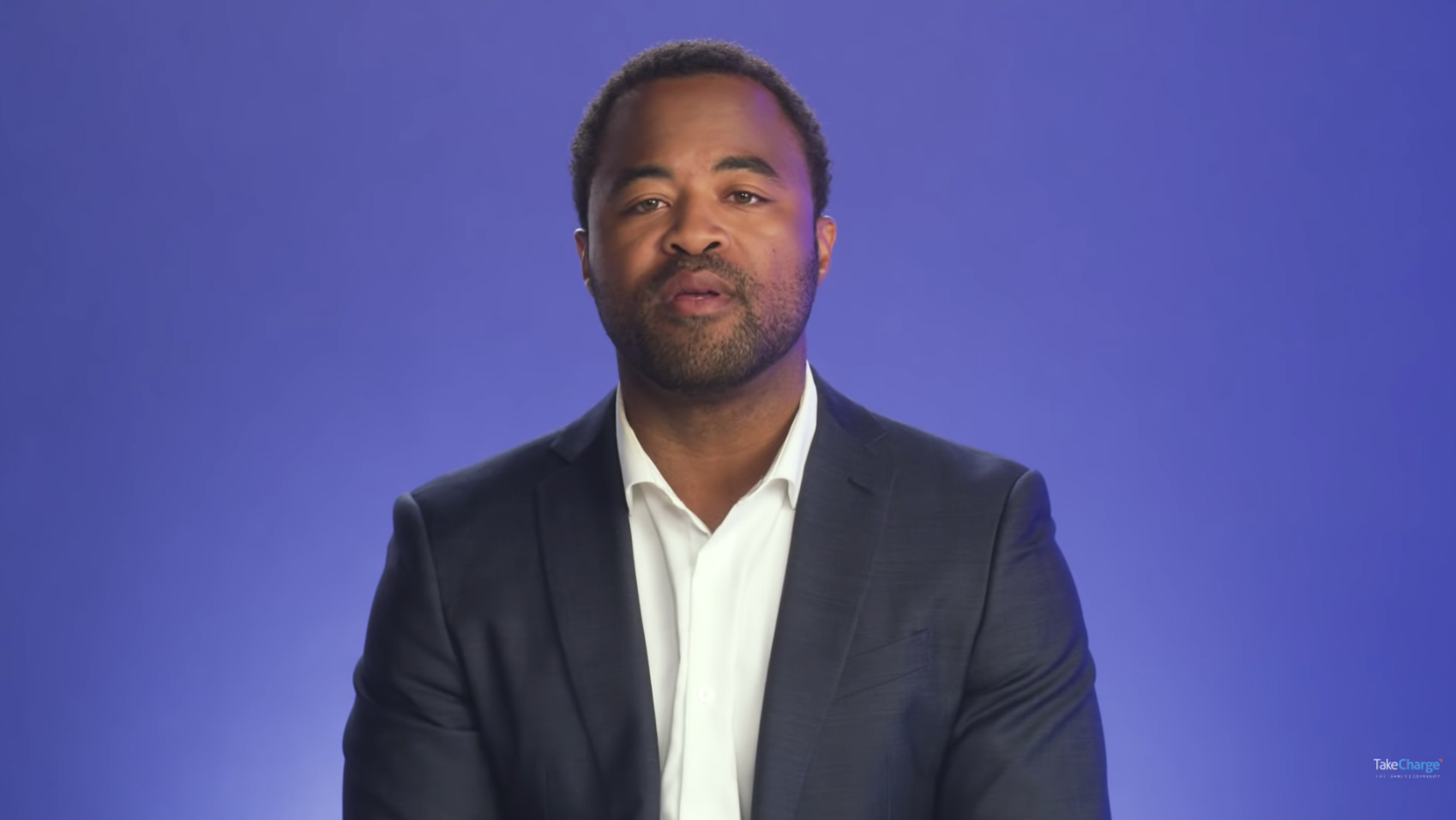 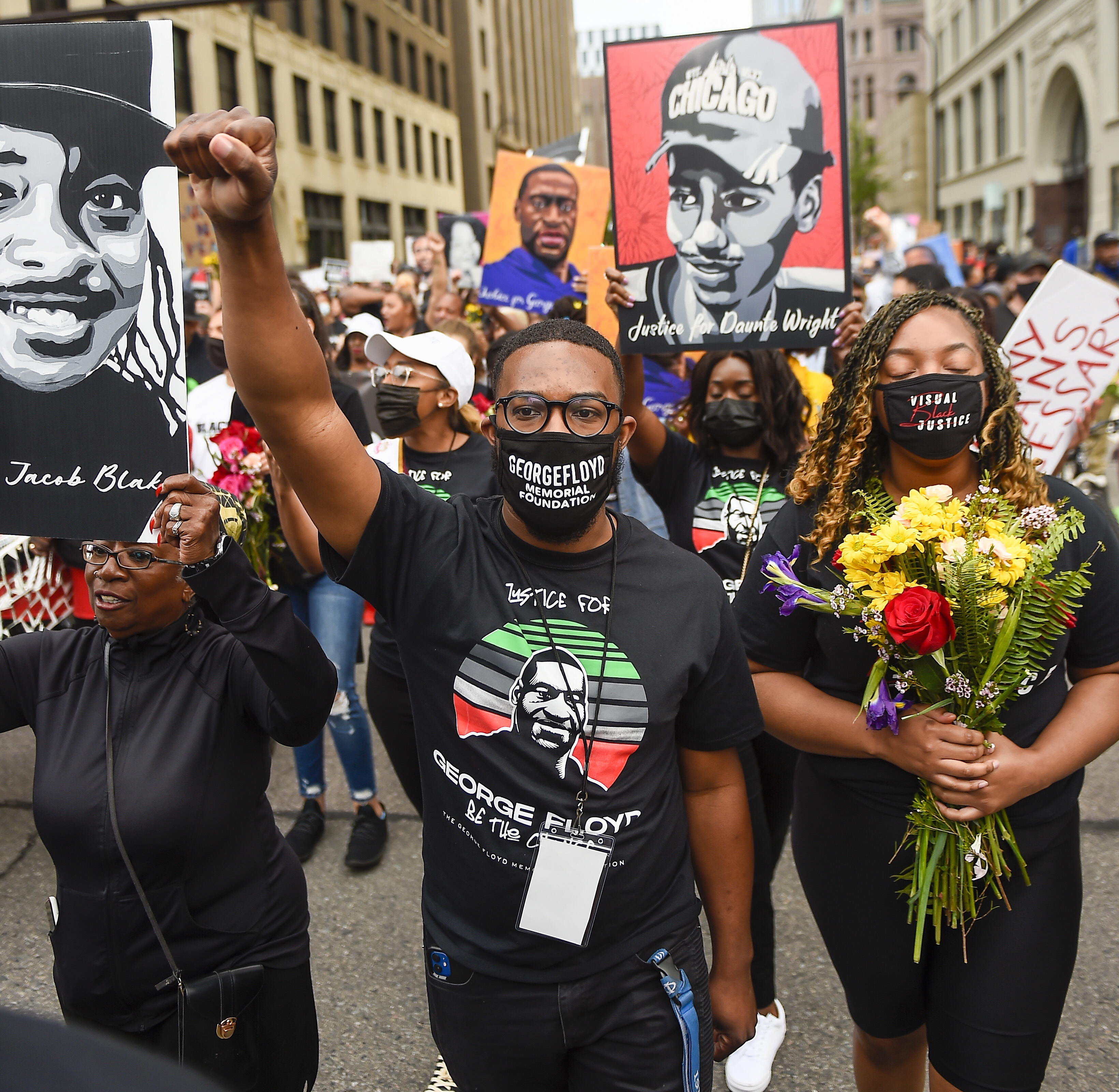 In a YouTube video called "the truth revealed about BLM", he said: "In 2015, I was the founder of Black Lives Matter in St. Paul.

"I believed the organization stood for exactly what the name implies – black lives do matter.

"However, after a year on the inside, I learned they had little concern for rebuilding black families."

He said BLM "cared even less about improving the quality of education for students in Minneapolis", adding it was "made clear when they publicly denounced charter schools alongside the teachers’ union".

Turner, now executive director of the Minnesota Parent Union, continued: "I was an insider in Black Lives Matter and I learned the ugly truth – the moratorium on charter schools does not support rebuilding the black family.

"But it does create barriers to a better education for black children." 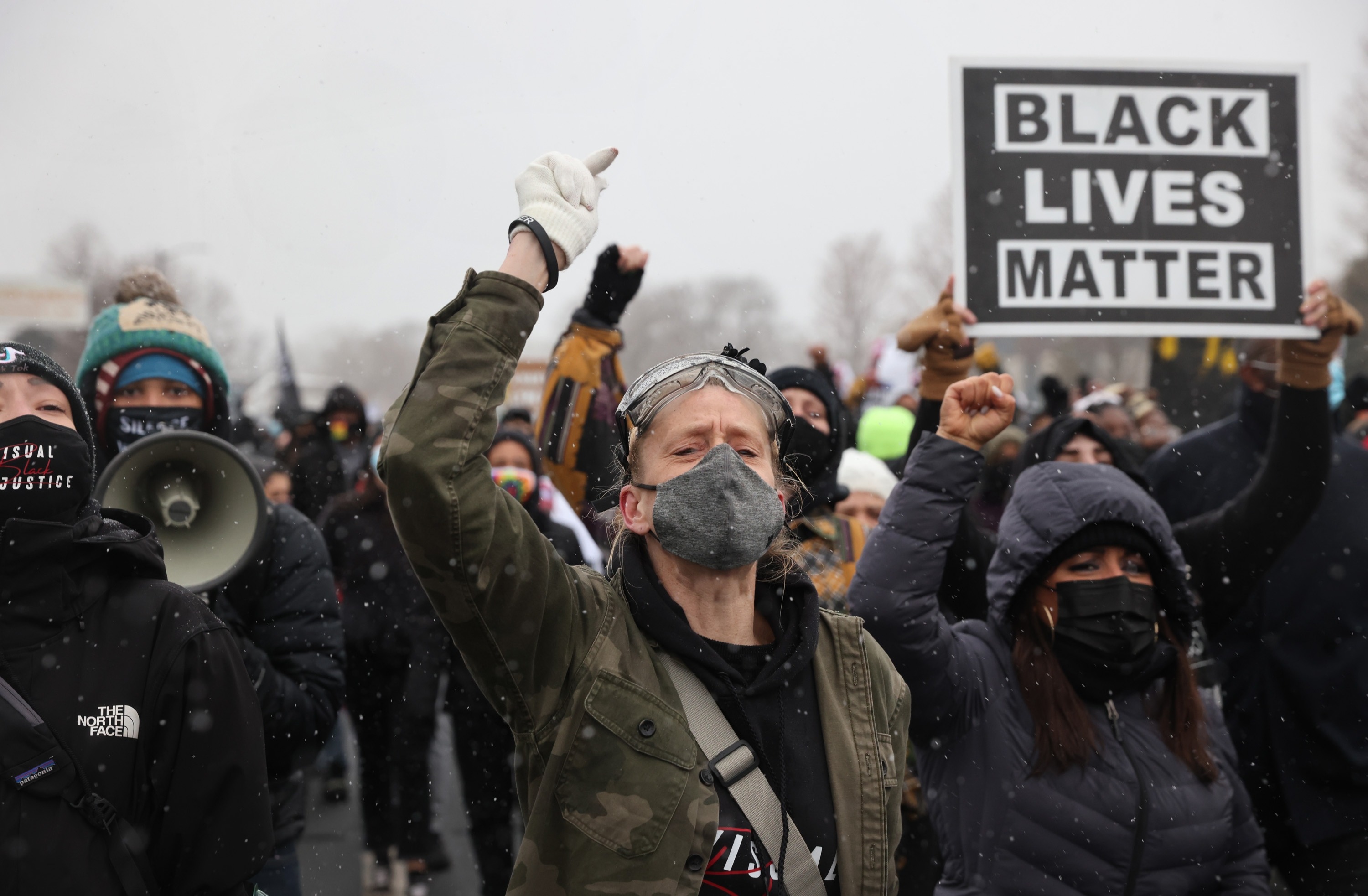 Turner, who set up the group in 2015, said he left after a year and a half, but insisted he "didn't quit working to improve black lives".

And he used himself as an example of what "a great education" can do to help bring success with the 'right' guidance.

Turner, whose father was shot dead when he was aged just two and whose mother couldn't raise him so grew up in the care of his grandparents, was the first in his family to earn a college degree.

"I am living proof that no matter your start in life, quality education is a pathway to success. I want the same success for our children in our communities," he said.

His video was first posted last Wednesday and appeared on the YouTube channel of TakeCharge Minnesota, which describes itself as "a new organization committed to countering the prevailing narrative that America is structured to undermine the lives of black Americans".

The group adds: "We acknowledge that racist people exist in the country, but explicitly reject the notion that the United States of America is a racist country. This is a subtle, but significant difference.

"We also denounce the idea that the country is guilty of systemic racism, white privilege and abhor the concept of identity politics and the promotion of victimhood in minority communities."

Instead it wants to "inspire and educate the black community and other minority groups" by "embracing the core principles of America". 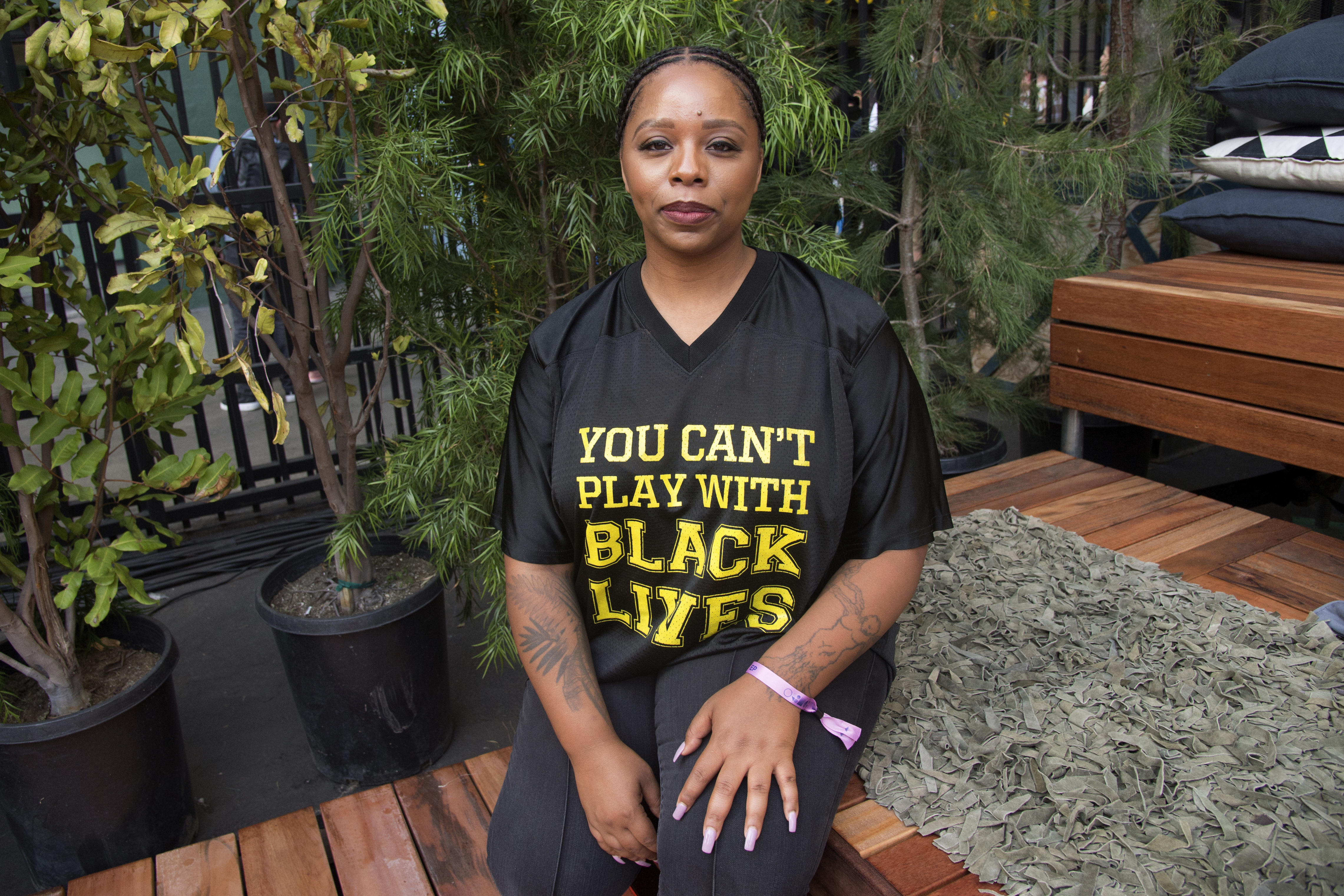 The video was published just a day before BLM co-founder Patrisse Cullors announced her own resignation from her group, blaming "attacks" trying to "discredit" her.

The 37-year-old insisted her stepping down was planned before a scandal calling her personal wealth into question broke earlier this year in what she called a smear campaign from a far-right group.

She faced backlash after reports of several pricey properties she owns across the US began circulating and critics started questioning where she got the money to buy them.

The self-proclaimed "Marxist" BLM leader came under fire after it was reported she spent $1.4million on a property in a predominantly white Los Angeles neighborhood – Topanga Canyon.

When people began questioning how Cullors got the funds to buy the new pad, BLM released a statement to quiet rumors, noting she served in a "volunteer capacity and does not receive a salary or benefits".

"Patrisse has received a total of $120,000 since the organization’s inception in 2013, for duties such as serving as spokesperson and engaging in political education work. Patrisse did not receive any compensation after 2019."

The co-founder also reportedly nabbed three other homes across the country over the past five years, in a real estate buying binge that cost $3.2million.

However, Cullors has maintained that her work with the organization remained altruistic.

"Those were right-wing attacks that tried to discredit my character, and I don’t operate off of what the right thinks about me," Cullors said of the scandal.

The BLM movement was created nearly eight years ago to address injustices against black Americans.