Home » World News » BLM protesters in Seattle claim in suit that expensive gear to protect them from cops prices them out of civil rights: report

BLM protesters in Seattle claim in suit that expensive gear to protect them from cops prices them out of civil rights: report 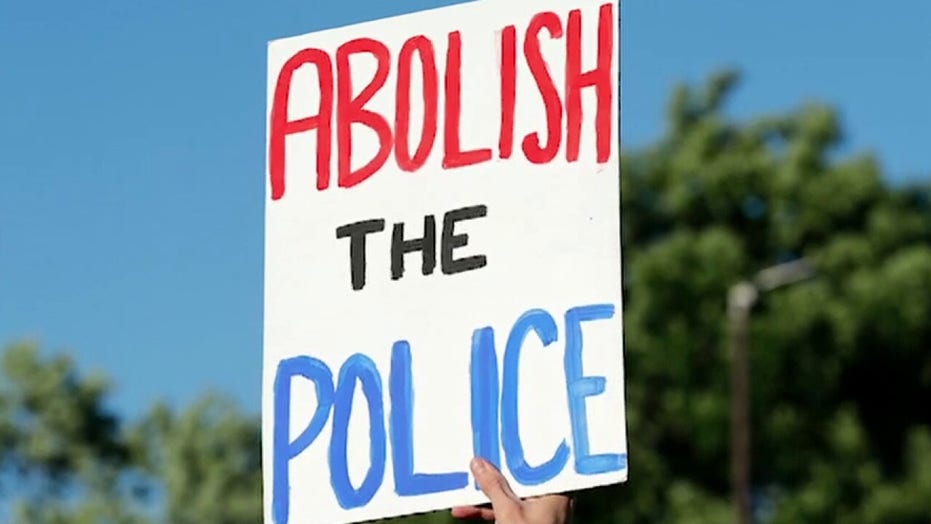 A lawsuit was filed Monday in a federal court in Seattle that claims protesters in the city are essentially being priced out of protesting for civil rights because the protective gear they need to keep them safe from responding police is expensive, a report on Tuesday said.

The Seattle Times reported that the five plaintiffs listed some of the items needed for protection from police munitions during these protests. The list included boots, gloves, helmets and gas masks. 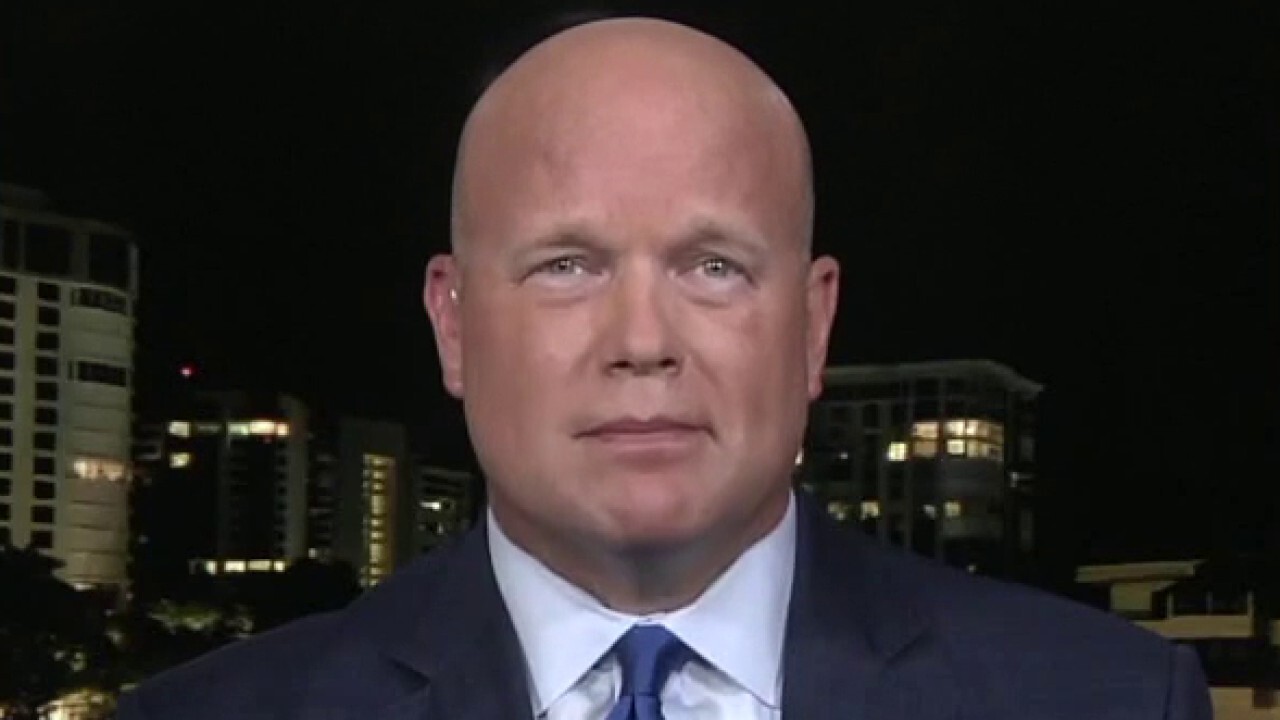 The lawsuit claims, according to the report, that protesters who take part in these rallies have to face the possibility of an aggressive police response and “must purchase expensive equipment to be  assured that they will be able to protest safely,  the indiscriminate use of weapons by SPD implicates equal protection.”

The Seattle Police Department last month cleared out the Capitol Hill Organized Protest, known as CHOP, and retook the East Precinct stationhouse. The police department made dozens of arrests in the process.

“Our job is to support peaceful demonstration but what has happened on these streets over the last few weeks is lawless and it’s brutal and, bottom line, it is simply unacceptable,” police Chief Carmen Best told reporters at the time. Protests detractors see the violent clashes with police on social media and say law enforcement has every right to act and point to the deadly shootings that occurred in or around the CHOP zone.

The Seattle City Attorney’s office told the paper that it is looking into the claims and intends to defend the city. The paper reported that the plaintiffs seek a temporary restraining order that would prohibit the use of force by city police.