Home » World News » Blood-soaked ex-boyfriend sits calmly on porch after ‘knifing mum of two, 27, to death in front of her new lover’

Blood-soaked ex-boyfriend sits calmly on porch after ‘knifing mum of two, 27, to death in front of her new lover’

A MAN suspected of killing his ex-girlfriend calmly sat on her front porch waiting for police while chatting with her new boyfriend.

Bianca G, 27,as she is being called in local reports was murdered in Lubeck, northern Germany on September 8. 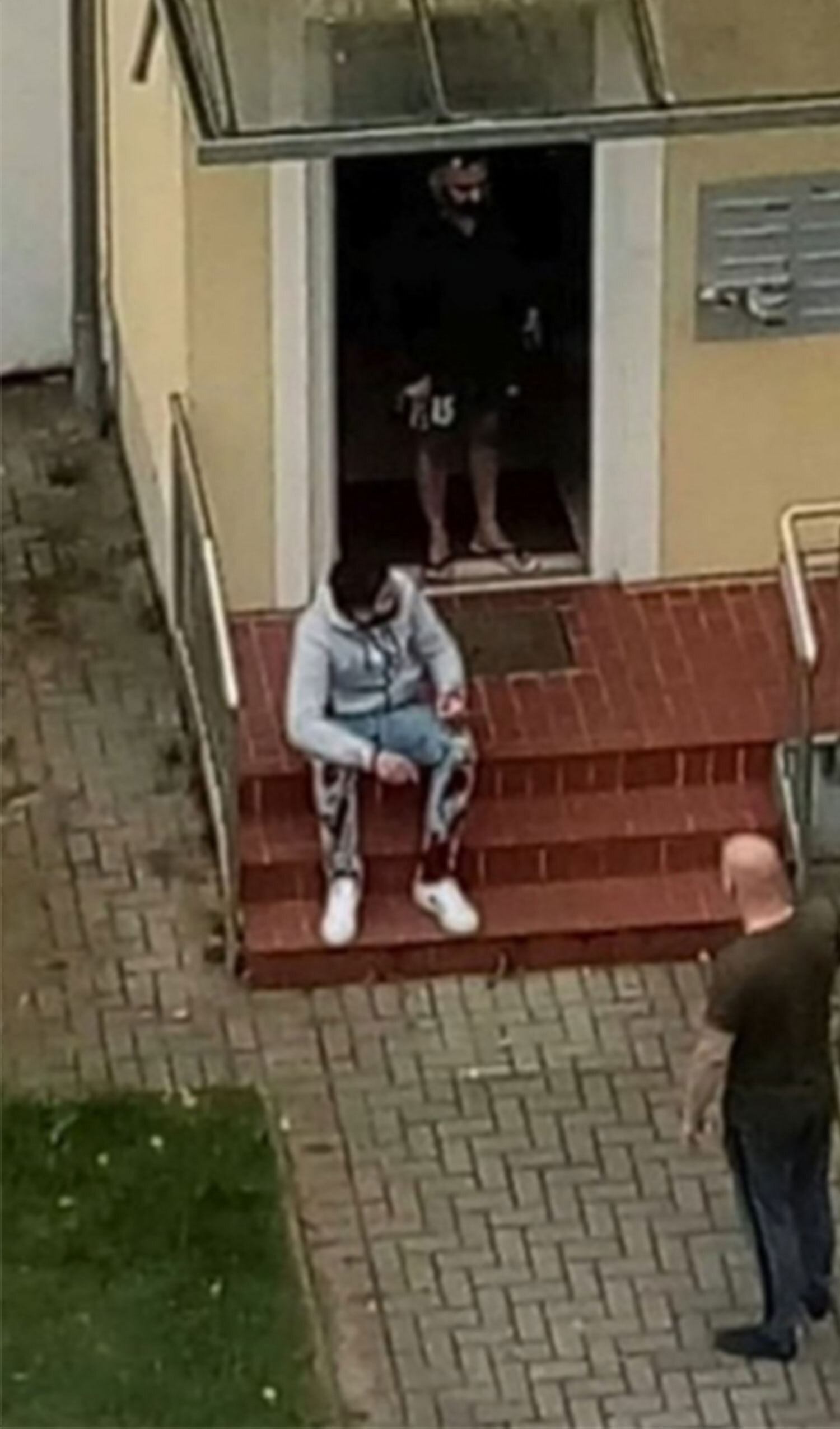 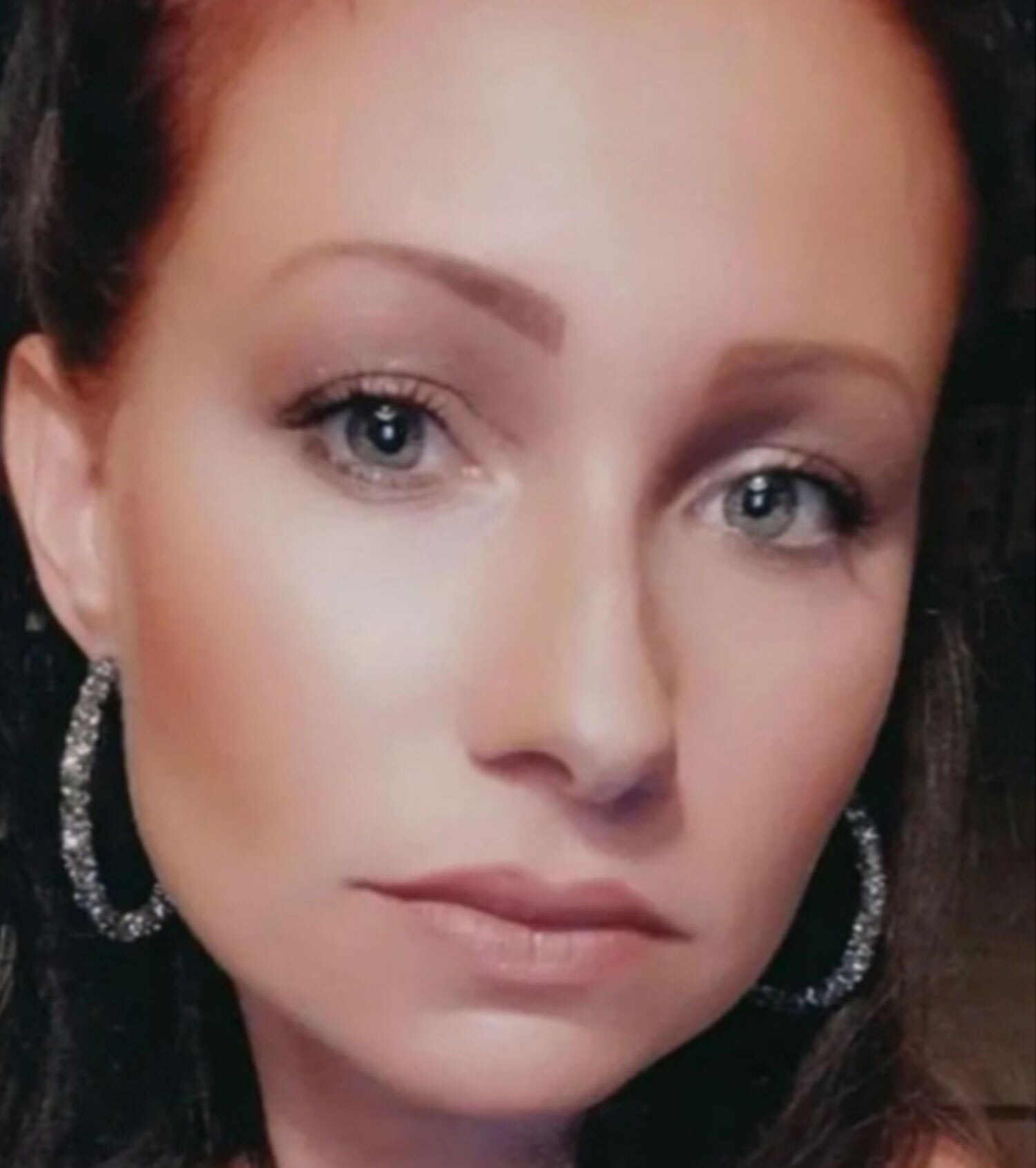 She was allegedly stabbed repeatedly by her ex, who is named in local reports as Cenk D, 29.

It is being reported that the two ended their relationship three weeks ago, with Bianca moving on with a new man, Tim B.

On the morning of the murder, Bianca is said to have been at her apartment with Tim when Cenk broke in demanding to know who Tim is.

Cenk is alleged to have begun his vicious attack, stabbing his victim several times.

Tim, however, was able to escape and called emergency, who learned that Bianca had been stabbed at 8.07 a.m.

According to Tim, the accused went outside to have a chat with him after the killing.

Pictures show how the pair are having a calm conversation on the front porch with Cenk soaked in blood.

A local witness told German newspaper Bild: "“That morning I saw (Cenk) hiding in the basement for a long time.

"When I came down he was pressed against the wall so as not to be discovered. He had a knife with him."

It is not clear if the witness' discovery was before or after the murder.

According to neighbours, police had been called to the apartment on several occassions.

Senior Public Prosecutor Dr Ulla Hingst said: "After the woman told the accused that the man was her new boyfriend, the accused is said to have started to stab the woman with a knife."

Cenk remains in police custody on suspicion of murder. 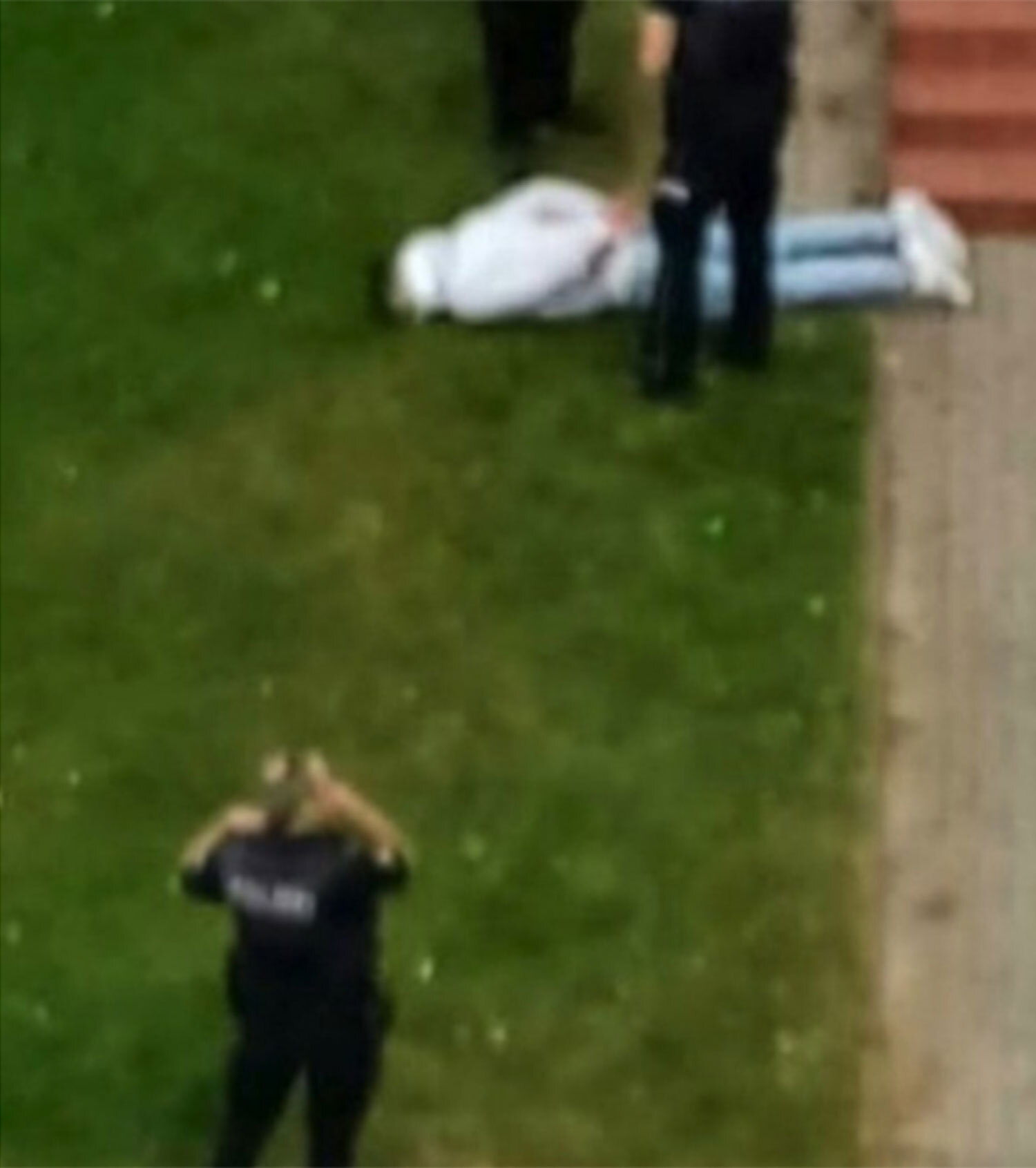