A CANNIBAL serial killer whose embalmed corpse was displayed in a museum for six decades has finally been cremated.

Si Quey, 32, was found guilty of murdering, cooking, and eating seven children before being executed by firing squad in Bangkok, Thailand in 1958. 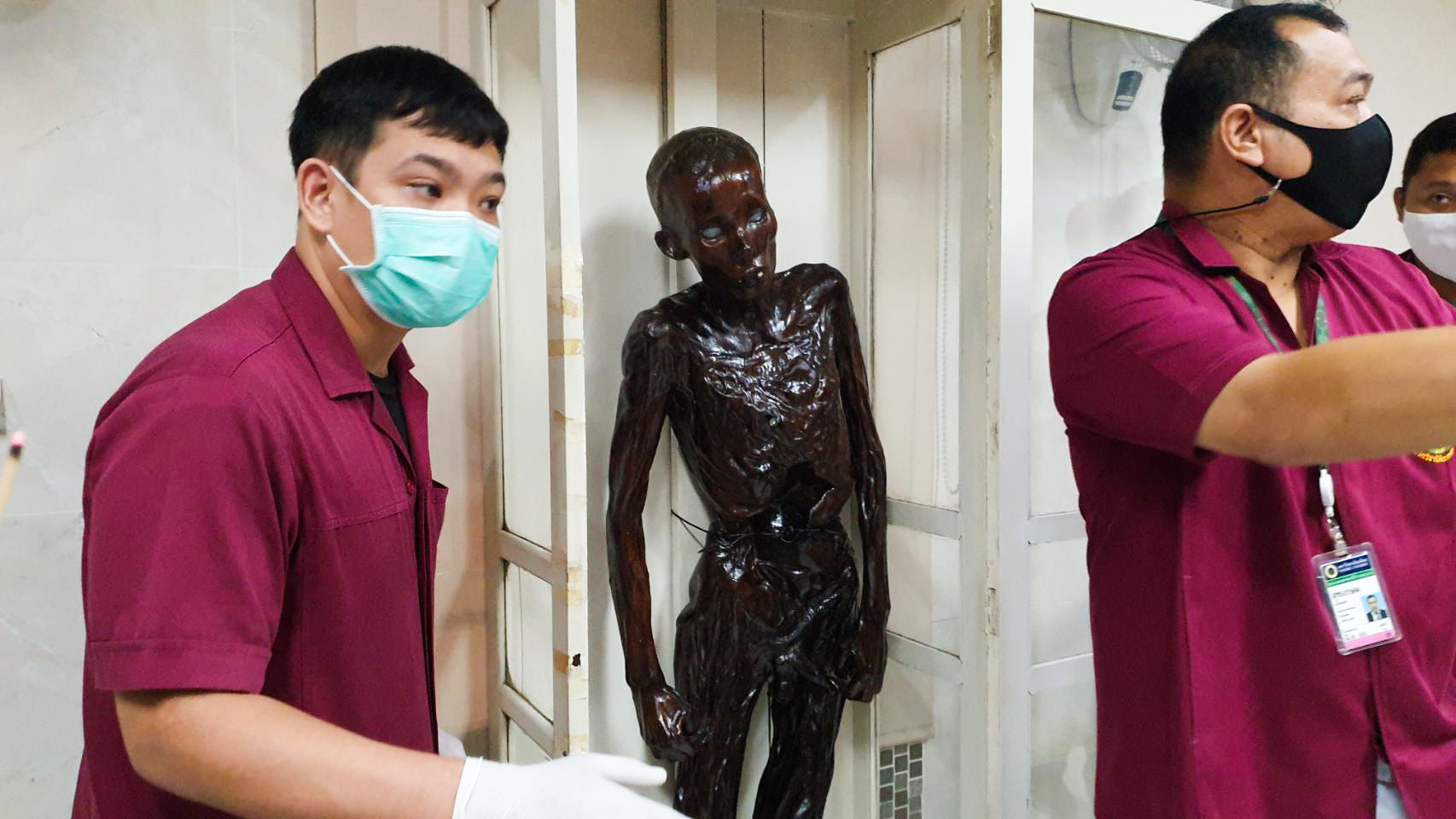 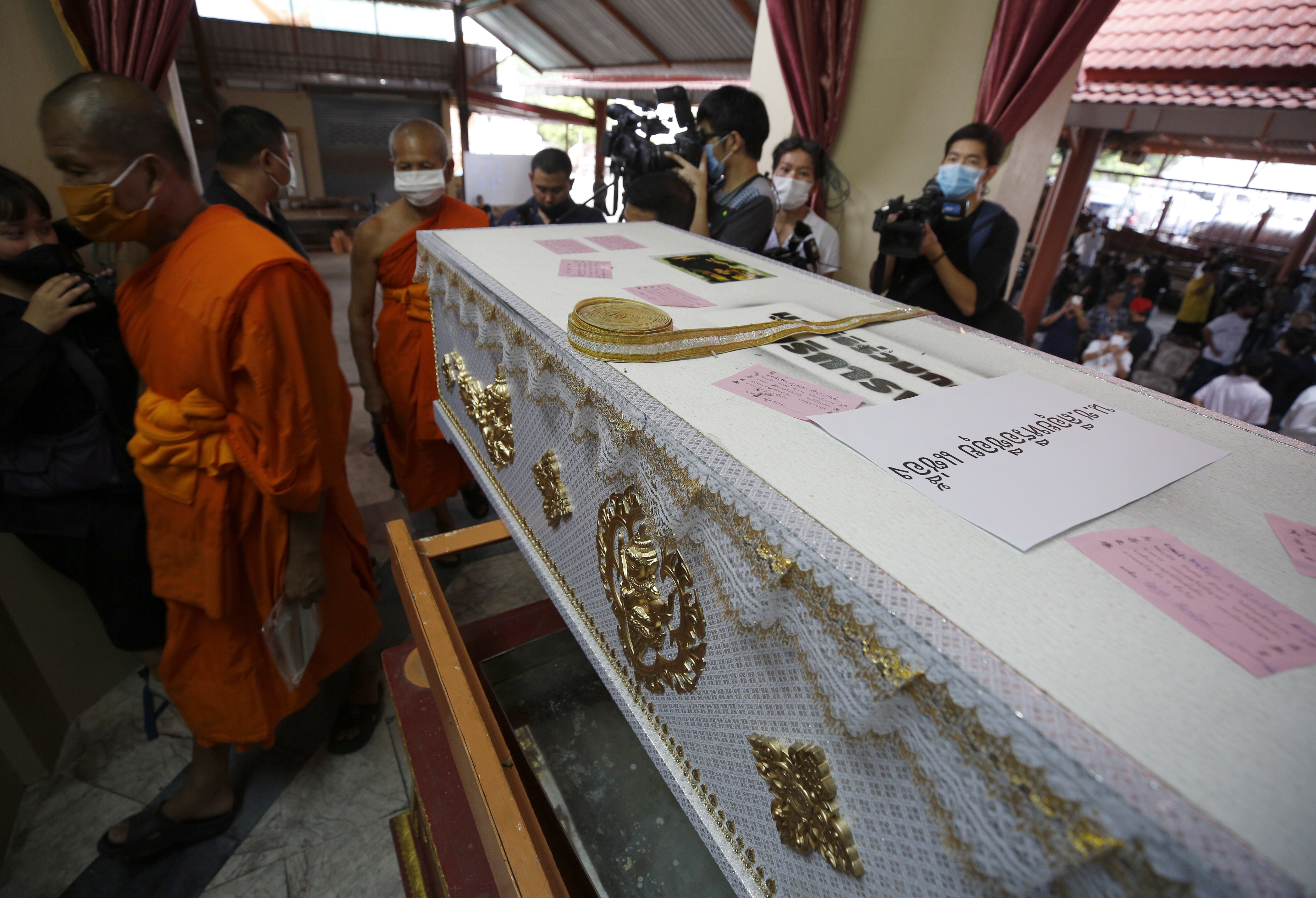 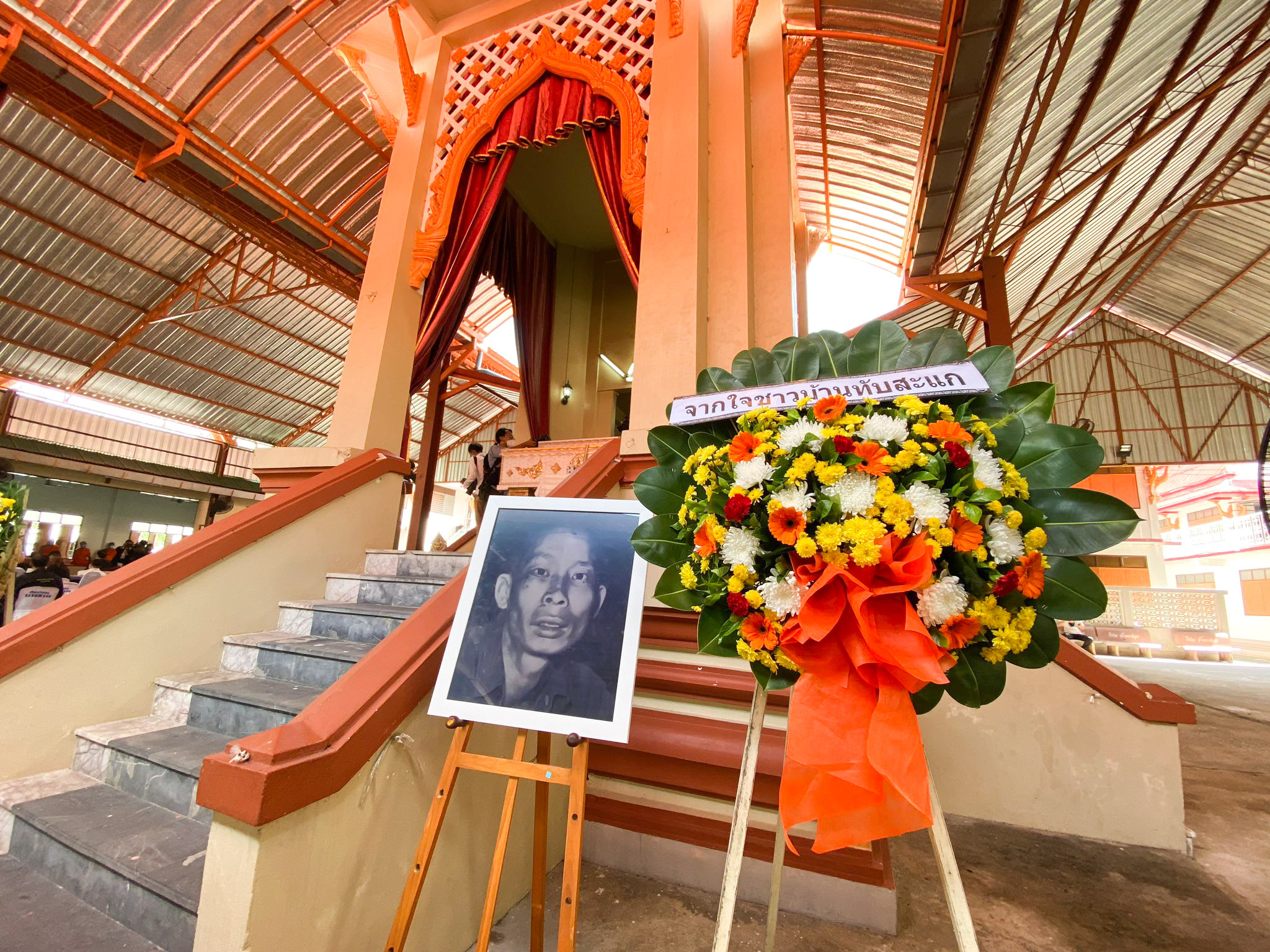 His corpse was used for research and embalmed before being put on display at the Siriraj Hospital Medical Museum, where it had remained ever since.

The killer's name was often used by parents as a warning for children to behave, and spawned the phrase: "If you misbehave, Si Quey will come and catch you".

However, in August last year human rights groups complained that the macabre display was undignified, in part because the exhibit branded him a cannibal.

Si Quey admitted murdering the babies but always denied cooking and eating them, despite being found guilty.

The title of the display was changed from "Si Quey, Cannibal" to "Death Row Prisoner", but was then removed from public view in August.

Si Quey has now been given a traditional Buddhist funeral with an ornate casket and cremation with religious rites at a temple in Nonthaburi province, around 20 miles north of Bangkok.

Dr. Prasit Wattanapa, a professor at the Faculty of Medicine at Siriraj Hospital Mahidol University, said that the body was initially displayed as a warning.

''Displaying the body taught people to realise that if they do something wrong, there will be a penalty," he said.

''However, when human rights supporters said that this could be a violation, we listened and understood.

"We did not want to now become the people doing something wrong.''

She said the reason the body had been embalmed was because no relatives had ever come forward to claim it.

According to police records, the bodies of at least four of the children murdered and allegedly cooked and eaten by Si Quey were found in the Thap Sakae district.

The other murders were committed in Bangkok, Nakhon Pathom, and Rayong, where he was arrested, but the bodies were never discovered.

Si was cremated at the Wat Bang Praek Tai temple, near the Bang Kwang Prison, where he was held prior to his execution.

The temple is one of two used by the prison for religious ceremonies for inmates executed by firing squad. 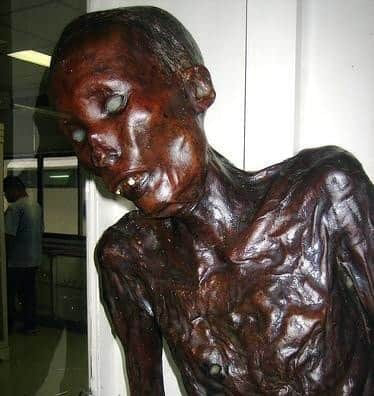 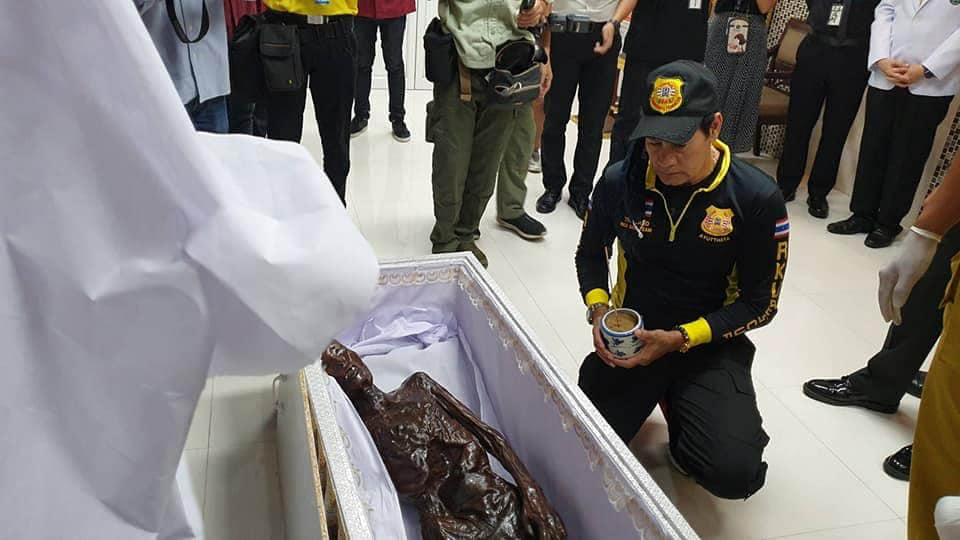 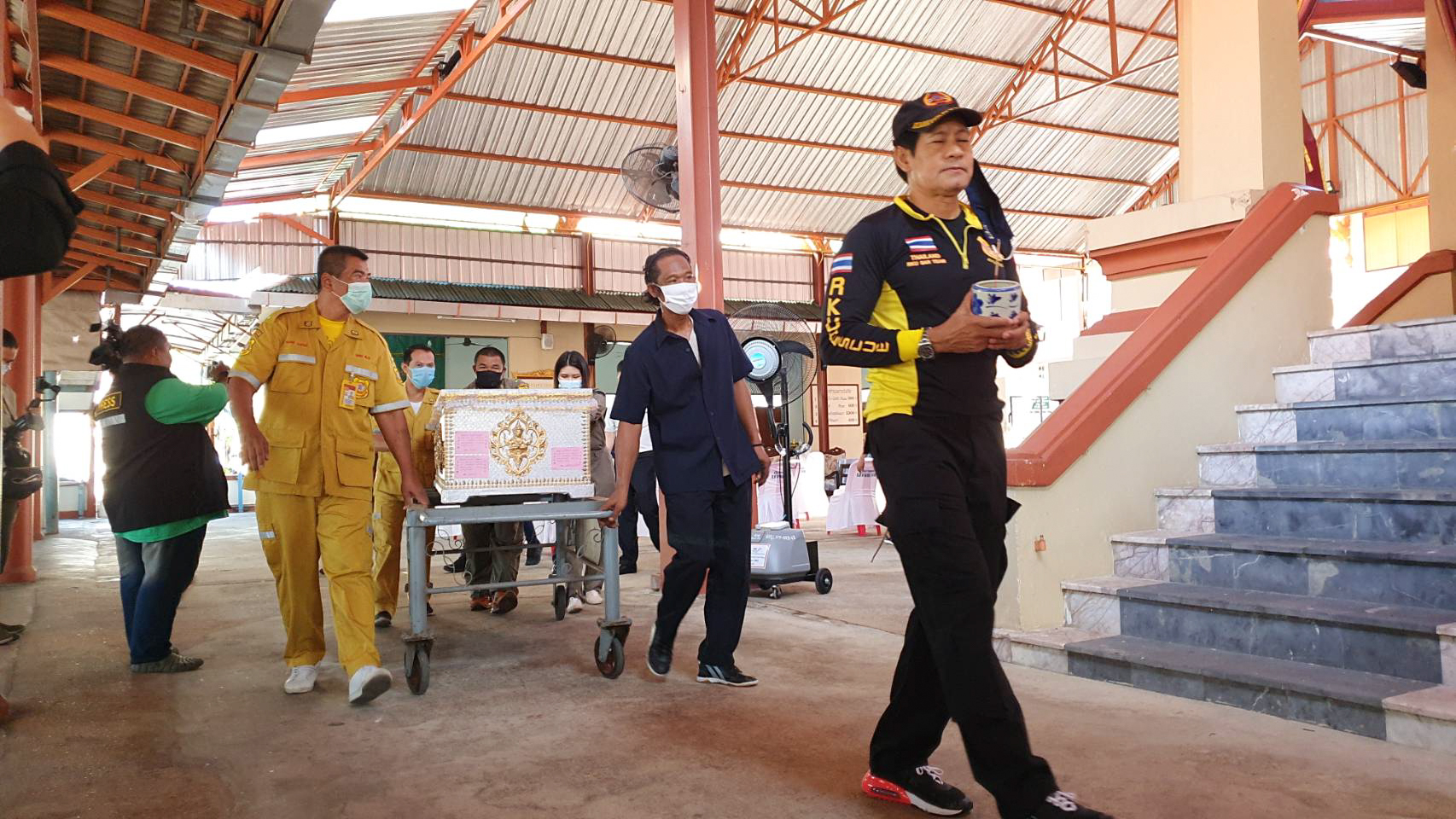 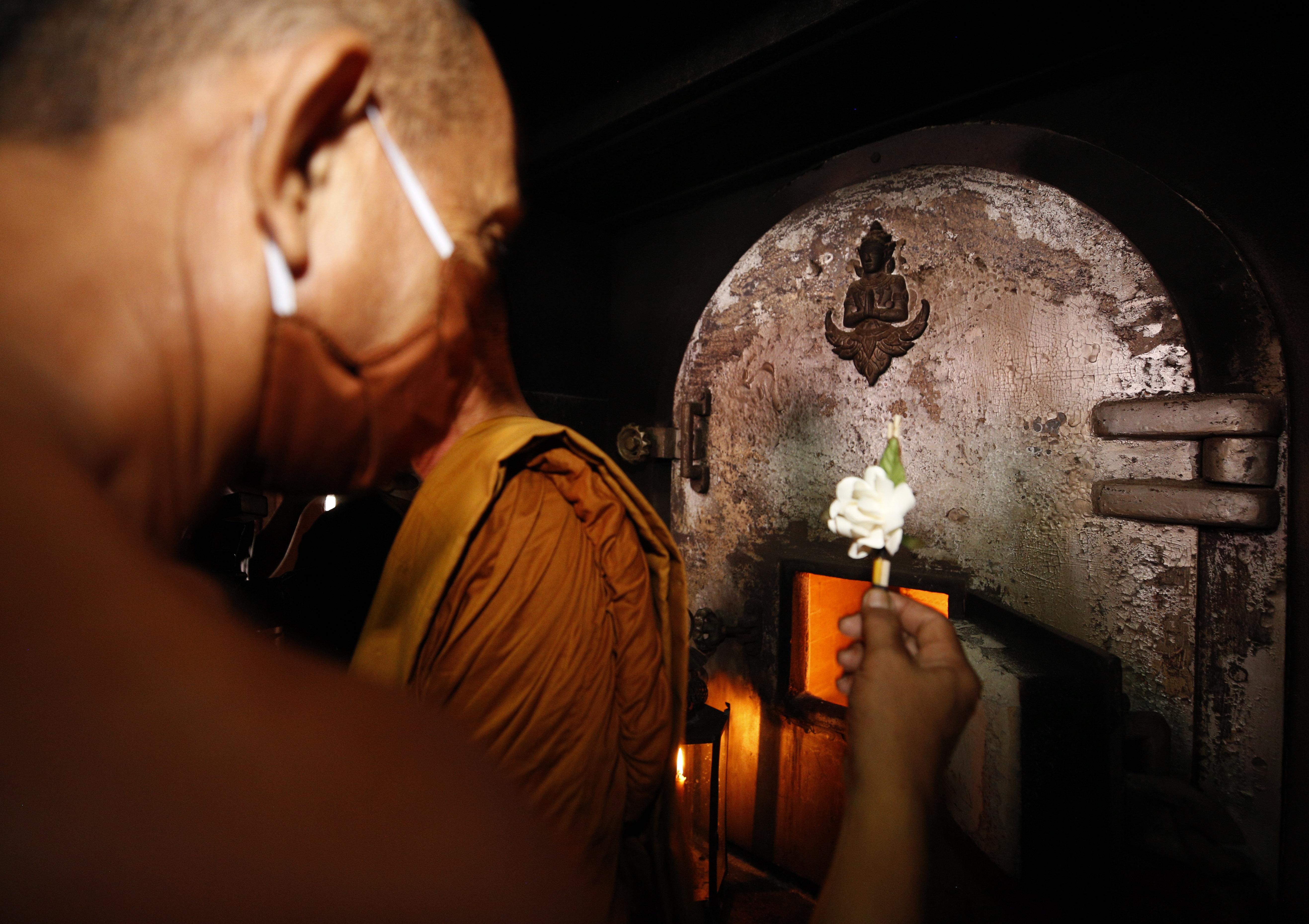 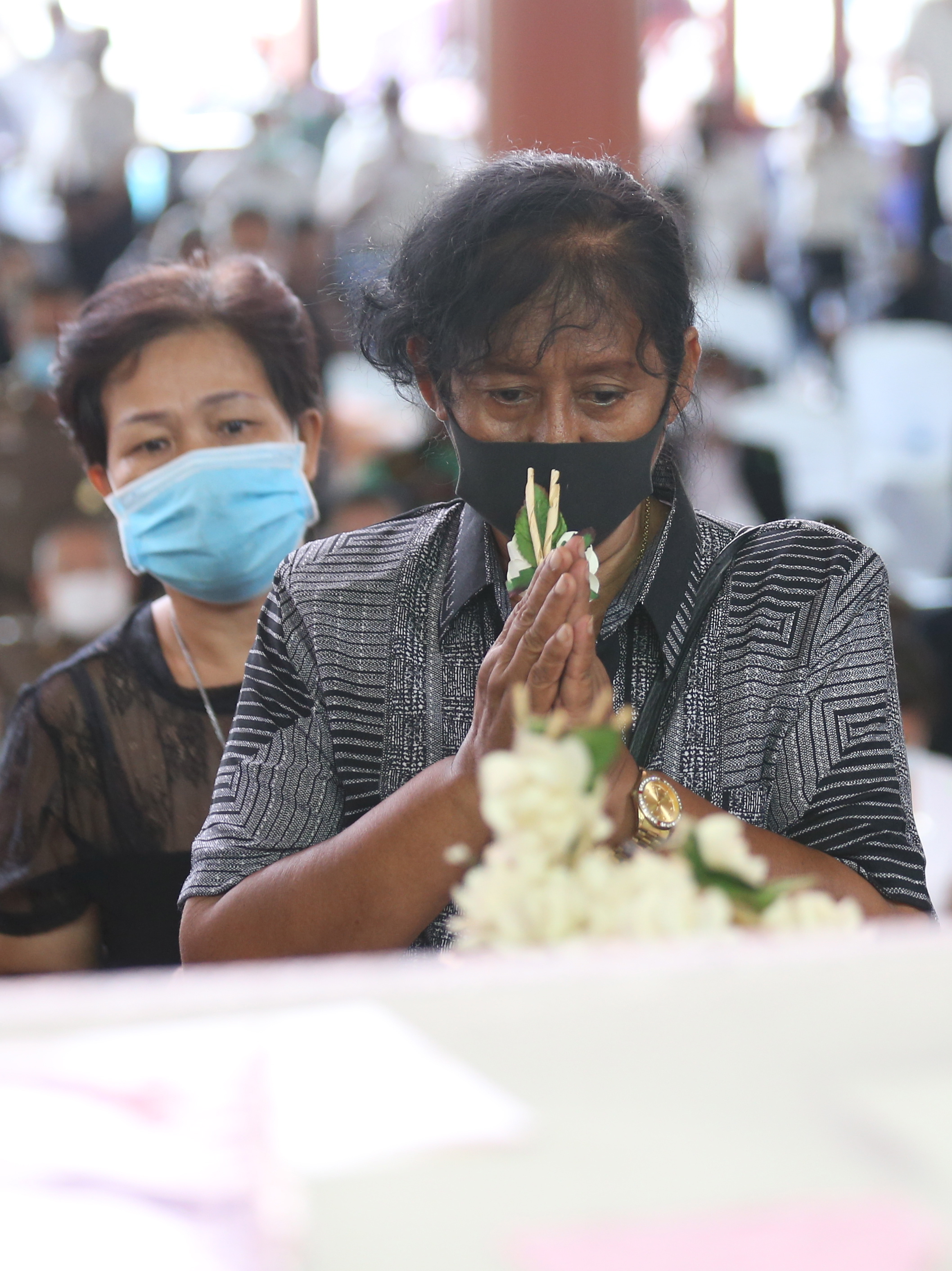 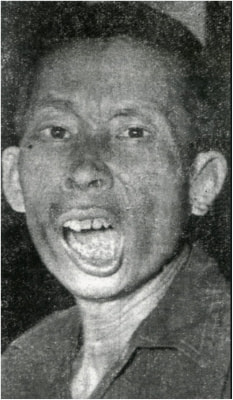