BORIS Johnson has been accused of saying he would rather see "bodies pile high in their thousands" than order Britain back into lockdown a third time, it was reported today.

The PM allegedly made the remarks after being told he had no choice but to put the country back under harsh restrictions last October. 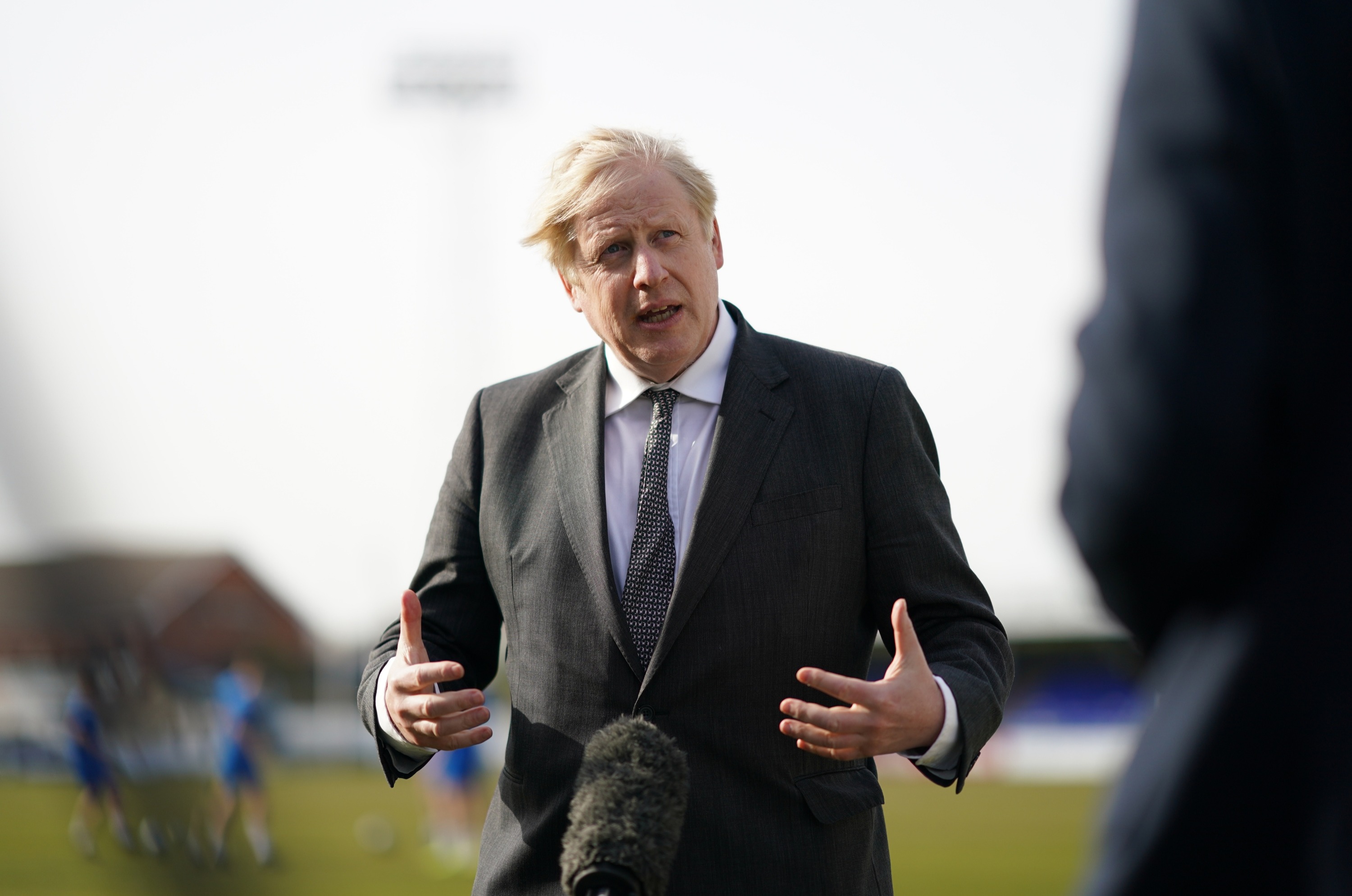 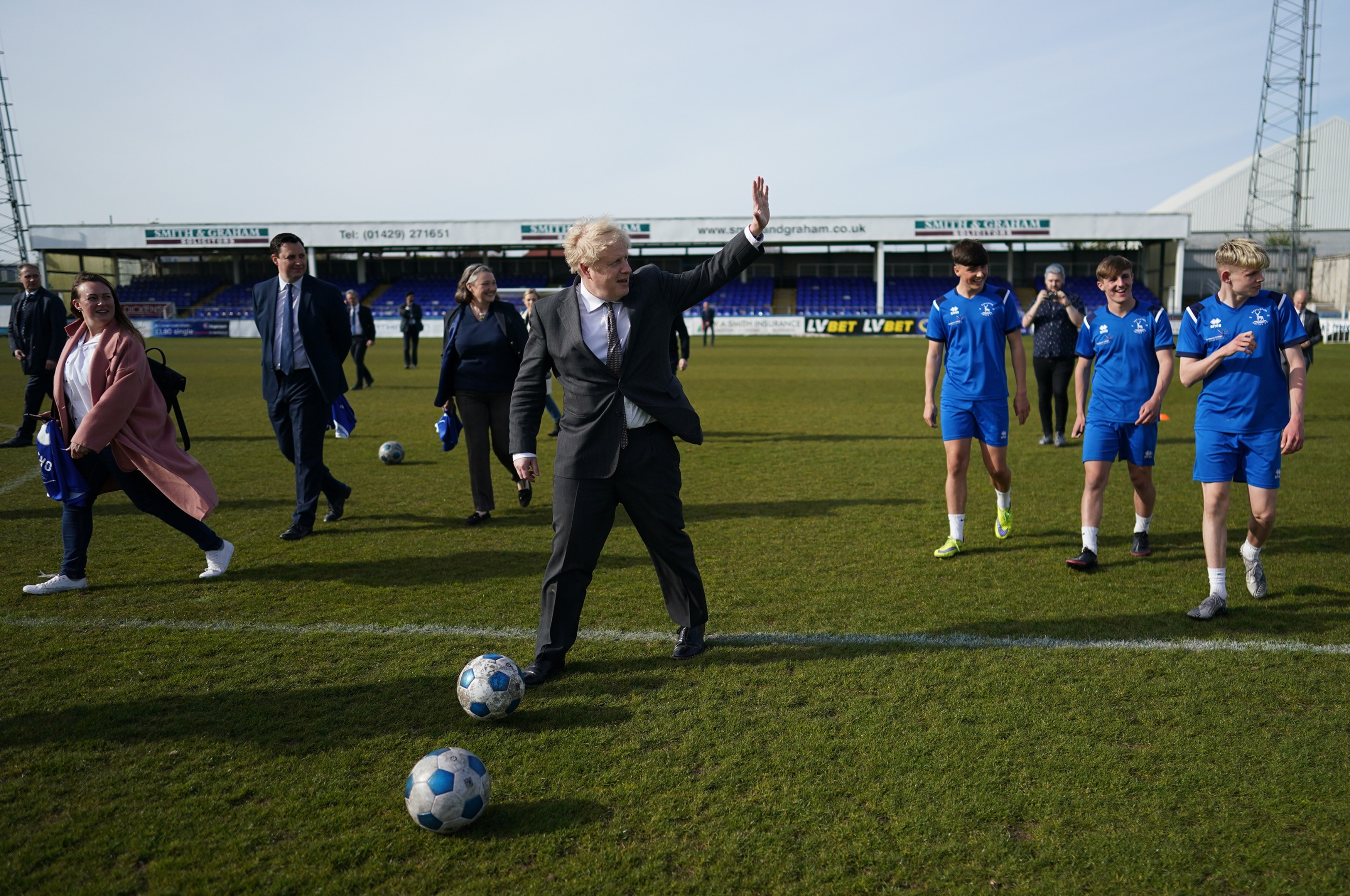 Downing St has strongly denied that he ever said such a thing describing the claims, reported by the Daily Mail, as "just another lie".

And today the Defence Secretary Ben Wallace said the reports were the "comedy chapter" of "gossip stories".

He added that they were "not true" and had been "categorically denied by practically everyone".

Mr Johnson is said to have made the remarks during last year's second wave after being told he must lock the country back down.

At a No.10 meeting in late October top minister Michael Gove reportedly warned him soldiers would be needed to guard overrun hospitals if he didn't act.

The PM is said to have agreed to the new restrictions reluctantly, but then lost his temper.

According to a source he allegedly said: "No more ****ing lockdowns – let the bodies pile high in their thousands!"

They told the Mail: "The PM hates the idea of lockdowns. He kept saying 'there’s no evidence they even work' and that 'it goes against everything I’ve stood for'.

"But he was outnumbered – and ended up sitting in sullen silence as the others told him he had no choice."

Mr Wallace said the claims were "just nonsense" and the unnamed sources shouldn't be taken seriously. 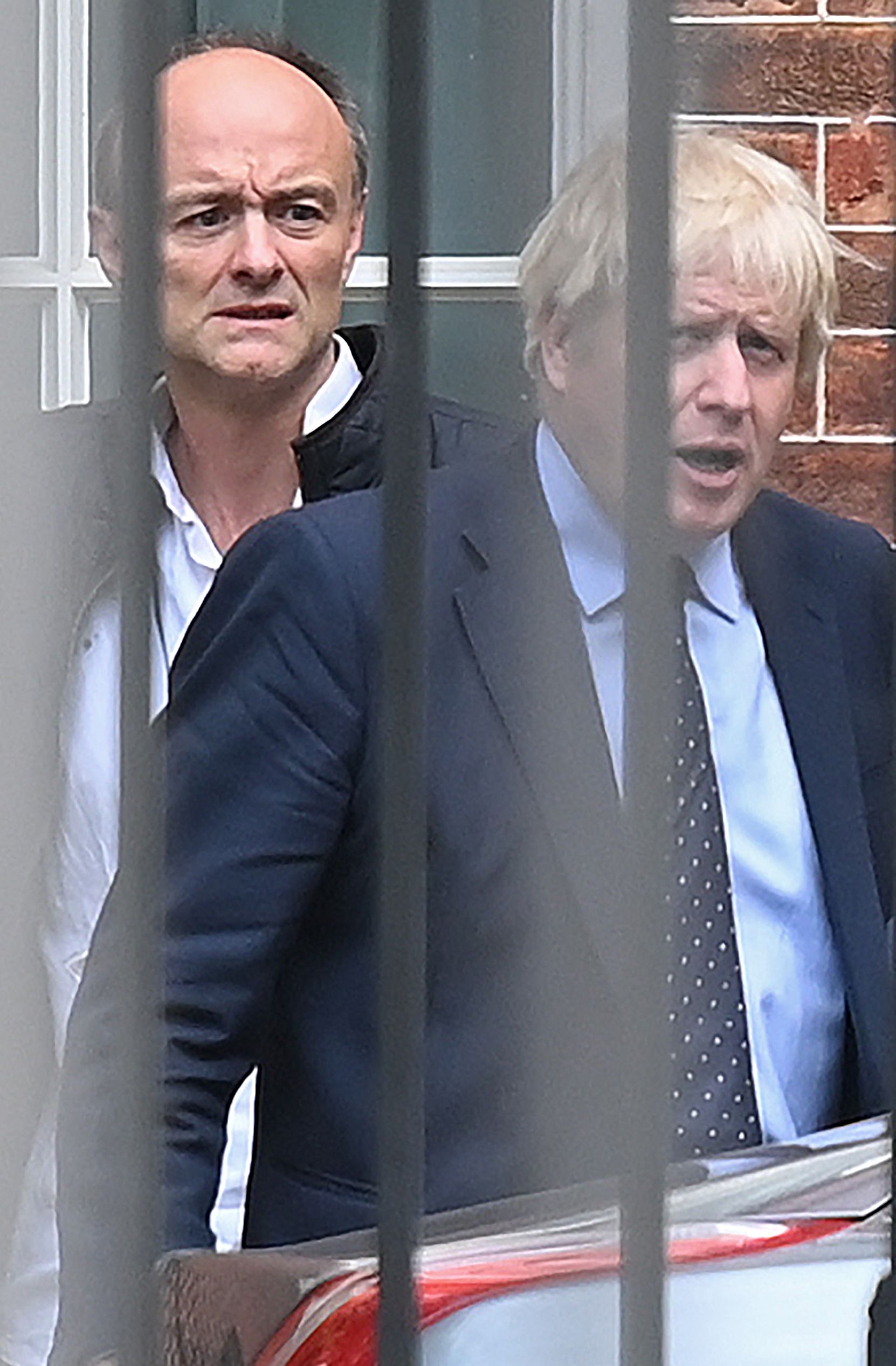 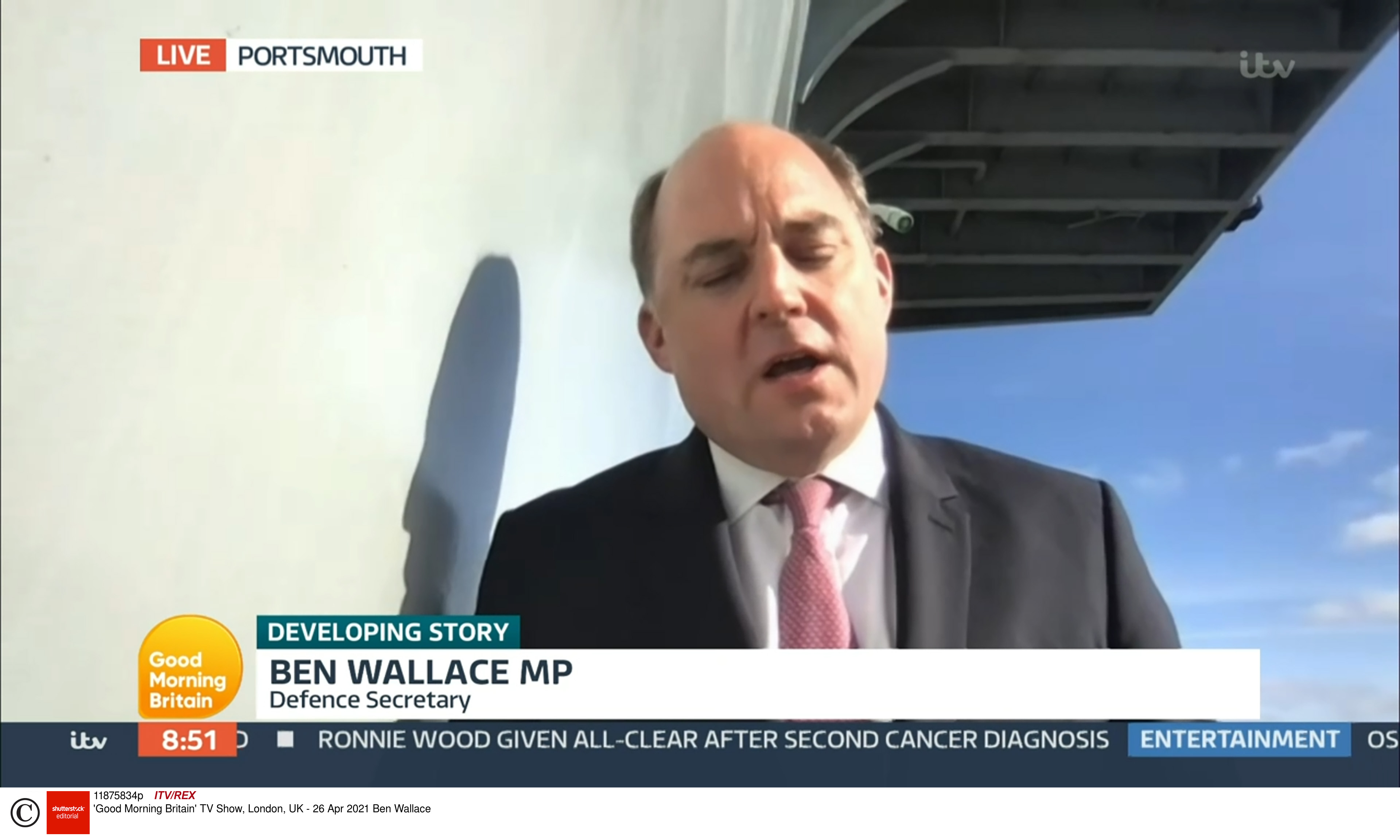 He said: "I know it's Oscar season, but the gossip columns are getting filled with such ludicrous allegations and it's just getting beyond the reality.

"I have known him personally for many years and the idea that he is going to go around saying things like that, it's just wrong."

The revelations come amid an increasingly vicious war of words between the PM and his former top aide, Dominic Cummings.

Mr Johnson is said to have personally briefed newspaper editors that his ex adviser was the "chatty rat" who leaked details of the second lockdown early.

No.10 also suspects he was behind the leaking of text messages between the PM and James Dyson that sparked a lobbying scandal.

One source said: "Dominic is engaged in systematic leaking. We are disappointed about that.

"We are concerned about messages from private WhatsApp groups which have very limited circulation.”

The source added the PM was “saddened” by the developments and said Mr Cummings was “bitter” after his exit from Downing Street.

Mr Cummings, who quit as No.10's chief adviser last year following an internal power struggle, denies being behind any of the leaks.

But it has been reported he has audio recordings of sensitive conversations he had with top ministers and officials in the administration.

He will appear before a parliamentary inquiry into the Government's handling of the Covid crisis next month.

The PM's ex adviser, who supported a second lockdown, is expected to criticise his former boss' response to the pandemic.

Theresa May's former chief of staff, Lord Barwell, said the row would be "extremely destabilising" for the Tories ahead of local elections next month.

He told Times Radio the PM had "caused" the problem by briefing against Mr Cummings, which he described as a "remarkable" thing to do. 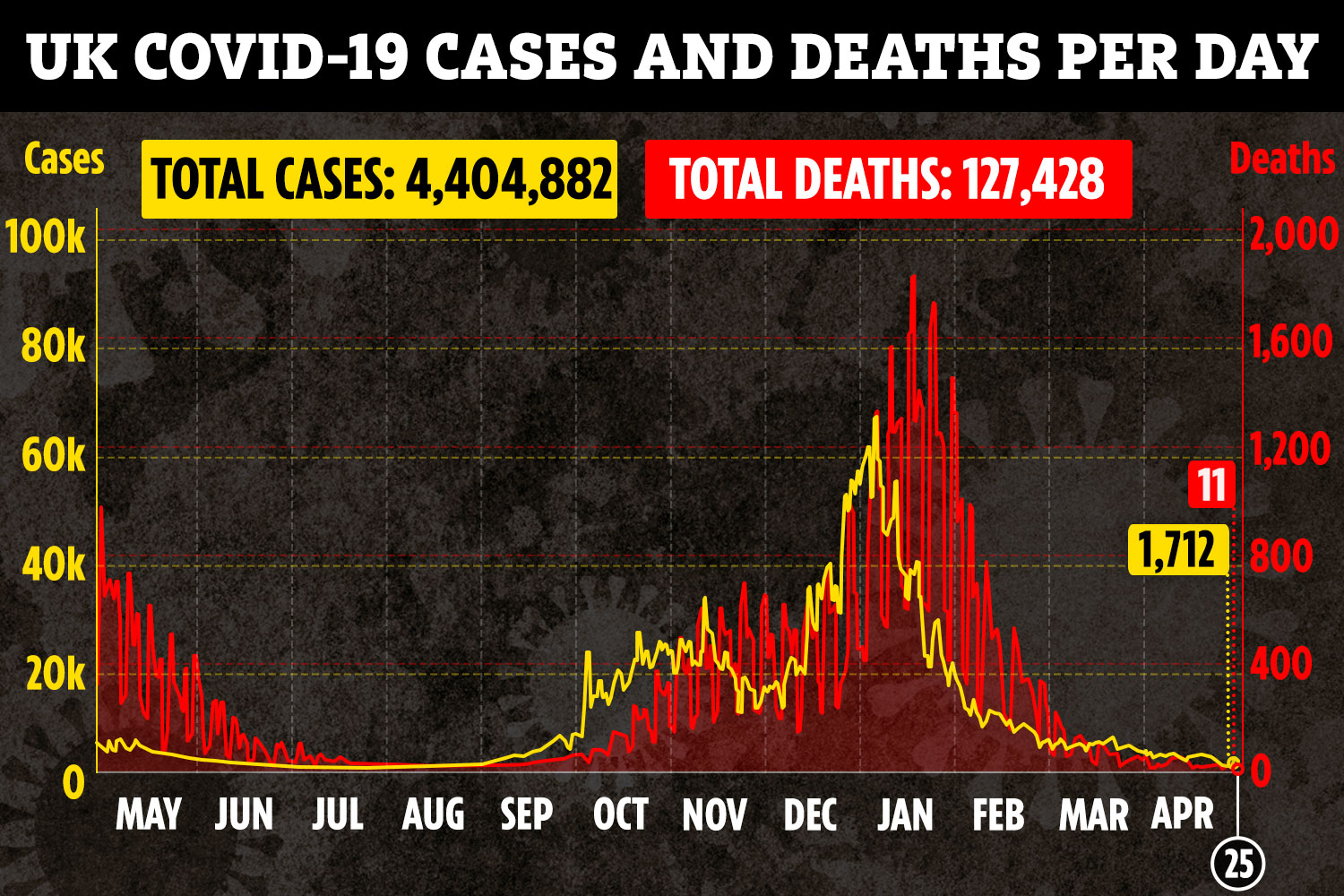 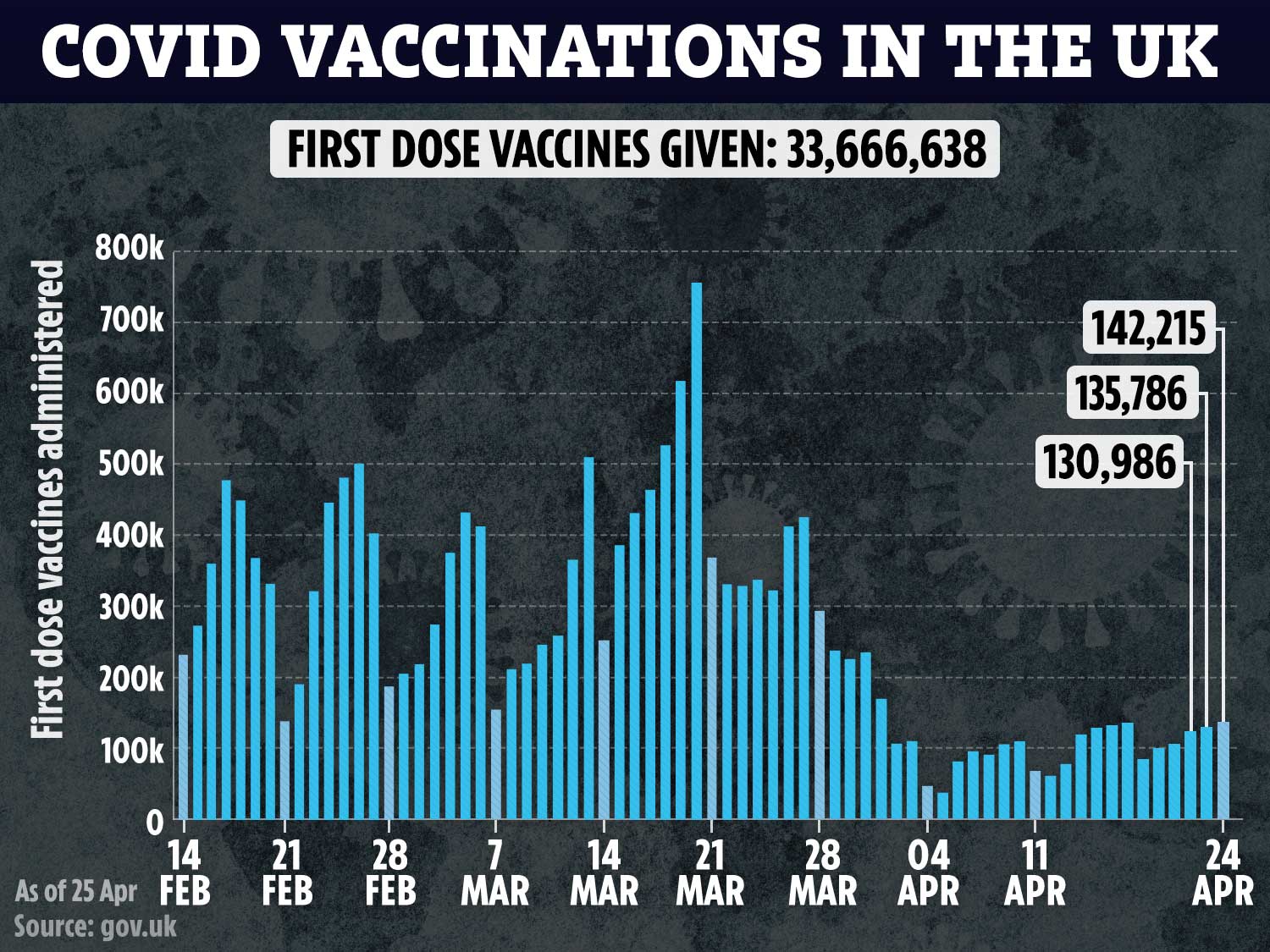