The social network is deemed to be the most secure digital communication method on the open market. 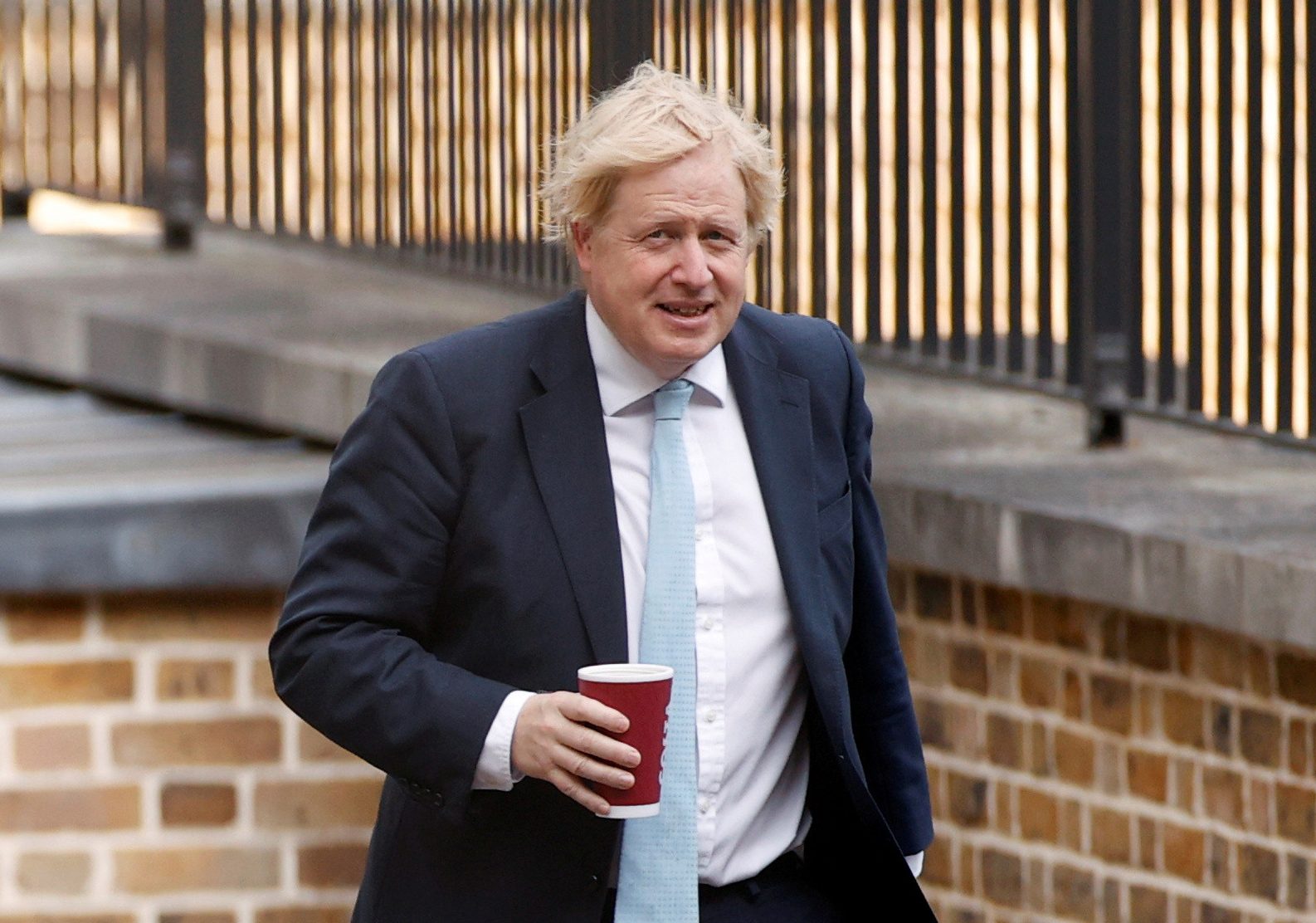 It gives users the option of being able to erase their own messages within a set period of time, from a week down to just five seconds.

Signal has become very popular with ministers and senior No10 staff, with a raft signing on to it in the last few weeks, The Sun has learned.

An insider has revealed the PM himself joined it in the last week.

Disappearing messages are liked by senior Government figures because they help limit leaks.

But the option also makes it impossible to seize their messages later by Freedom of Information requests or a judge’s order.

Others who signed up in the last month include the PM’s Chief of Staff Dominic Cummings and Business Secretary Alok Sharma.

Other senior Government figures who have used Signal for a while include Chancellor Rishi Sunak and Home Secretary Priti Patel.

But while some security services have succeeded in hacking into other messaging services, including WhatsApp groups, Signal has so far proved impenetrable and is preferred by technology experts.

Operated by an app on a mobile phone, Signal users can also make one-to-one voice and video calls.