Boy, 11, crushed to death by 2-tonne concrete slab in playground

A SCHOOLBOY was crushed to death when a massive two-tonne concrete slab collapsed onto him at his local playground.

Twenty men tried in vain to lift the 10 ft block off Lev Siyanov, 11, after it fell while he was climbing it in Russia. 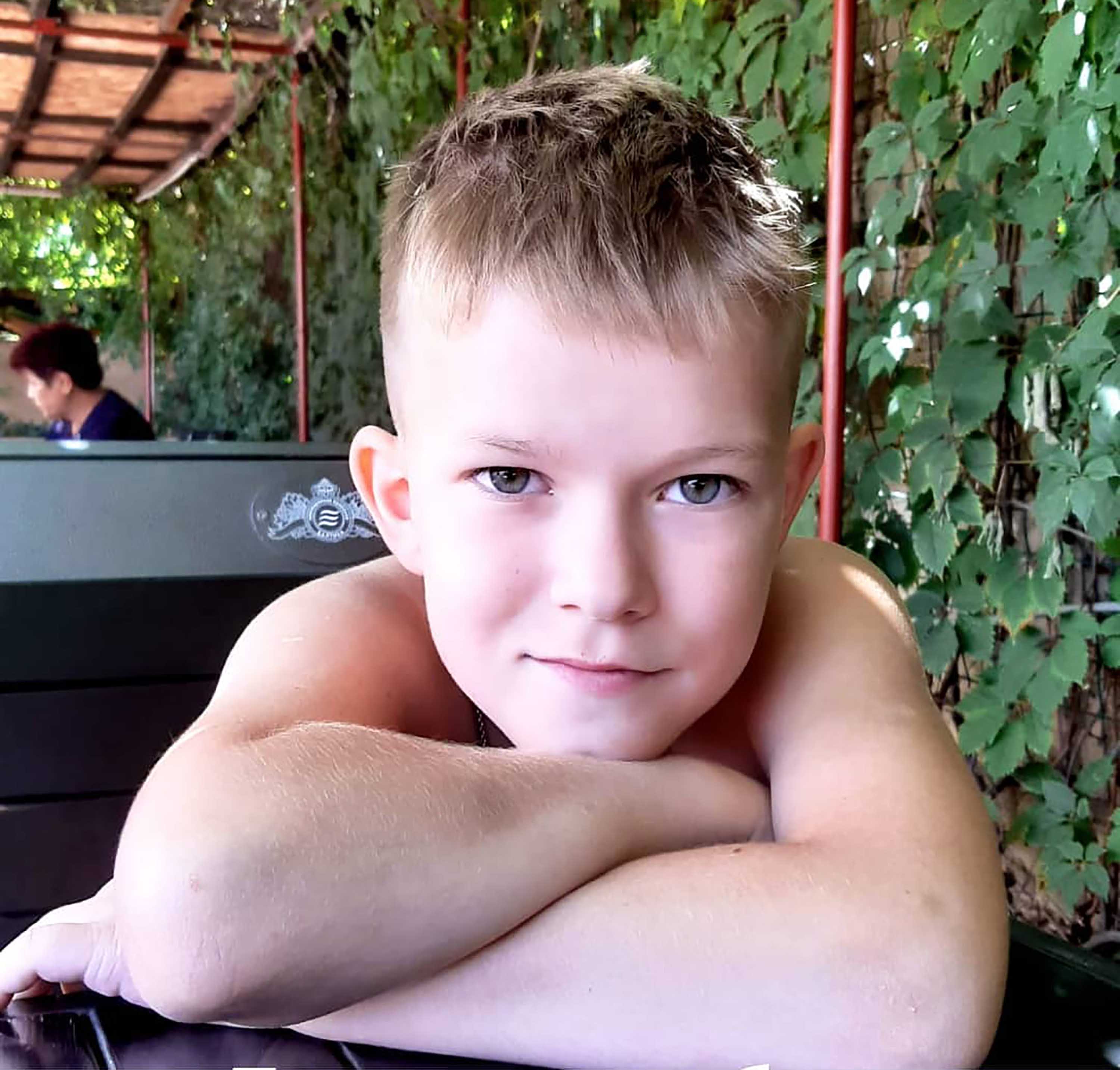 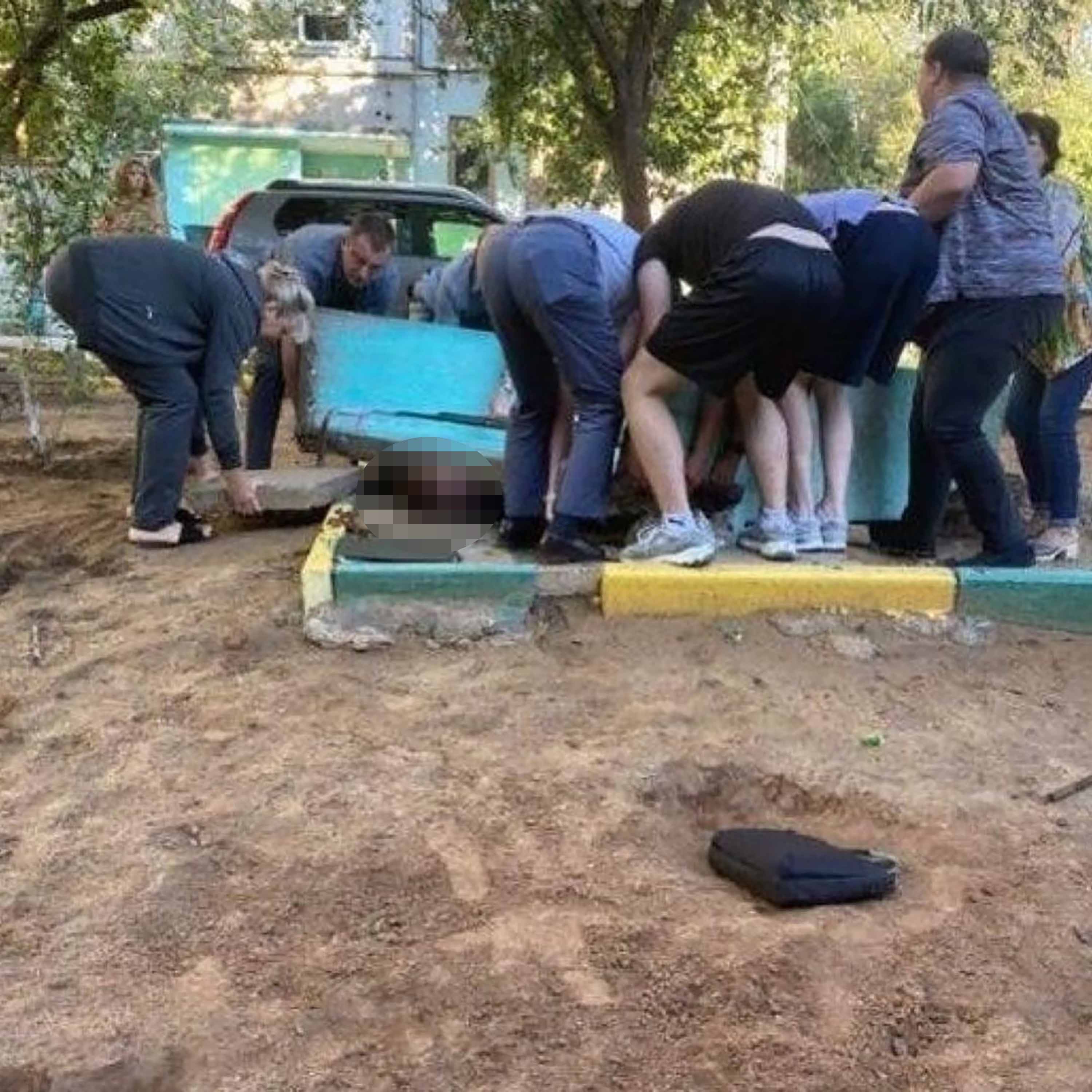 The boy survived the initial impact but it took half an hour for emergency services to arrive with lifting equipment to remove the huge weight.

Eventually 30 locals and the lifting device were involved in shifting the massive block, part of climbing apparatus dating to the Soviet era.

The youngster was later pronounced dead at the scene in Astrakhan.

Eyewitness Oksana Beschastnova said a group of residents were holding a meeting near the playground when the accident happened.

“I heard a crack, turned my head, and saw a boy on the top of the ladder and next moment the slab collapsed,” she said.

“We immediately called the emergency services. 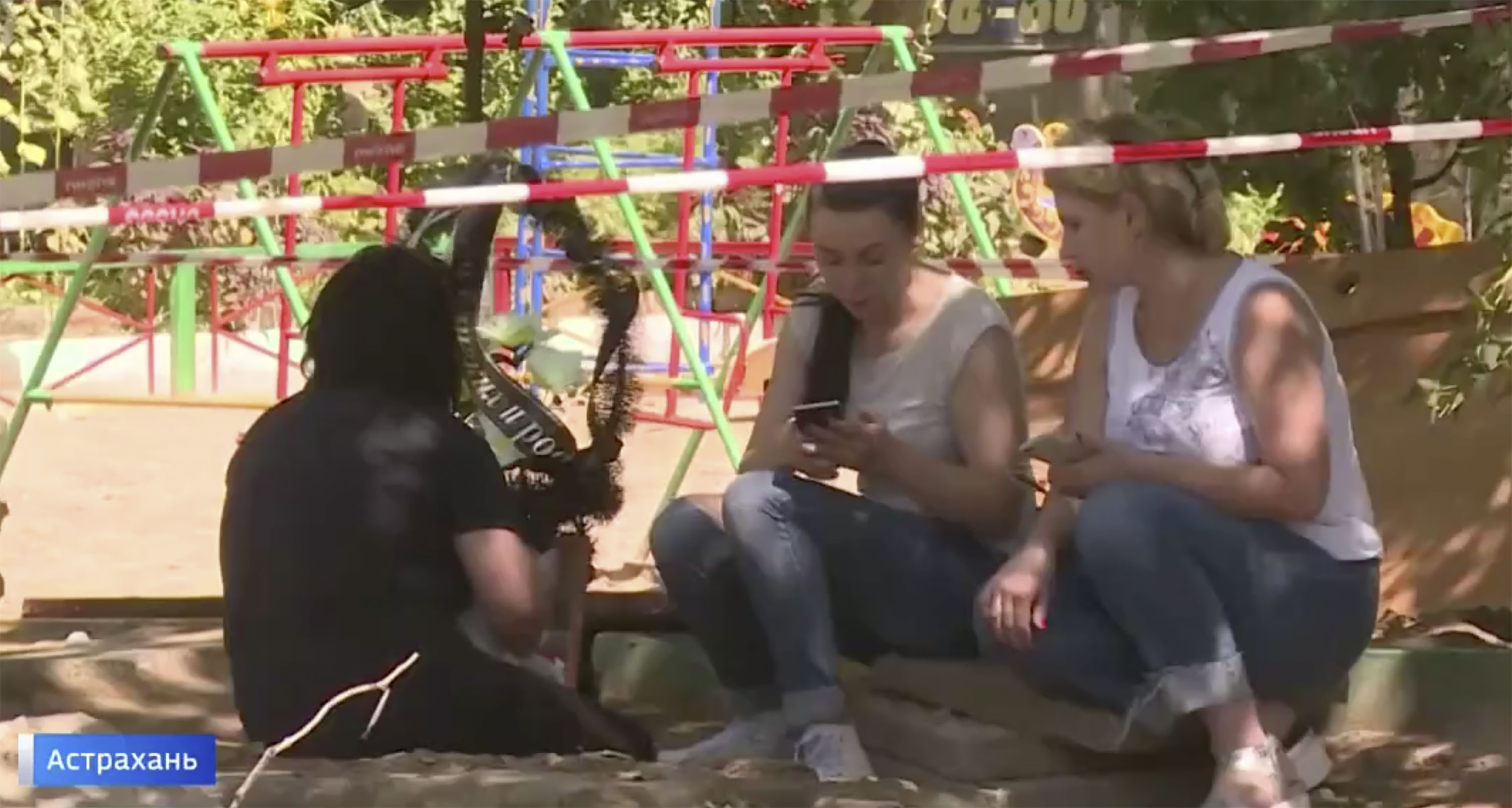 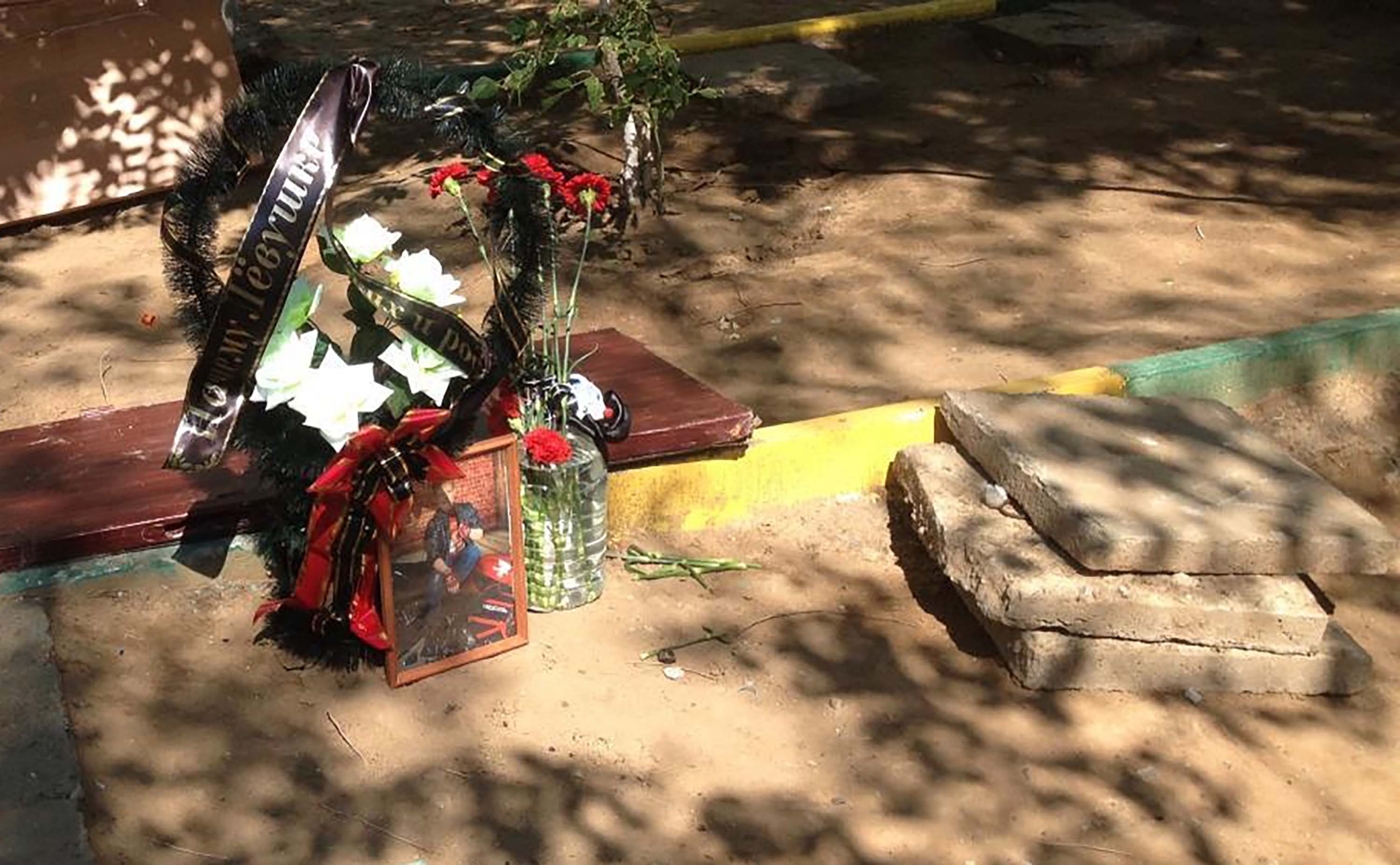 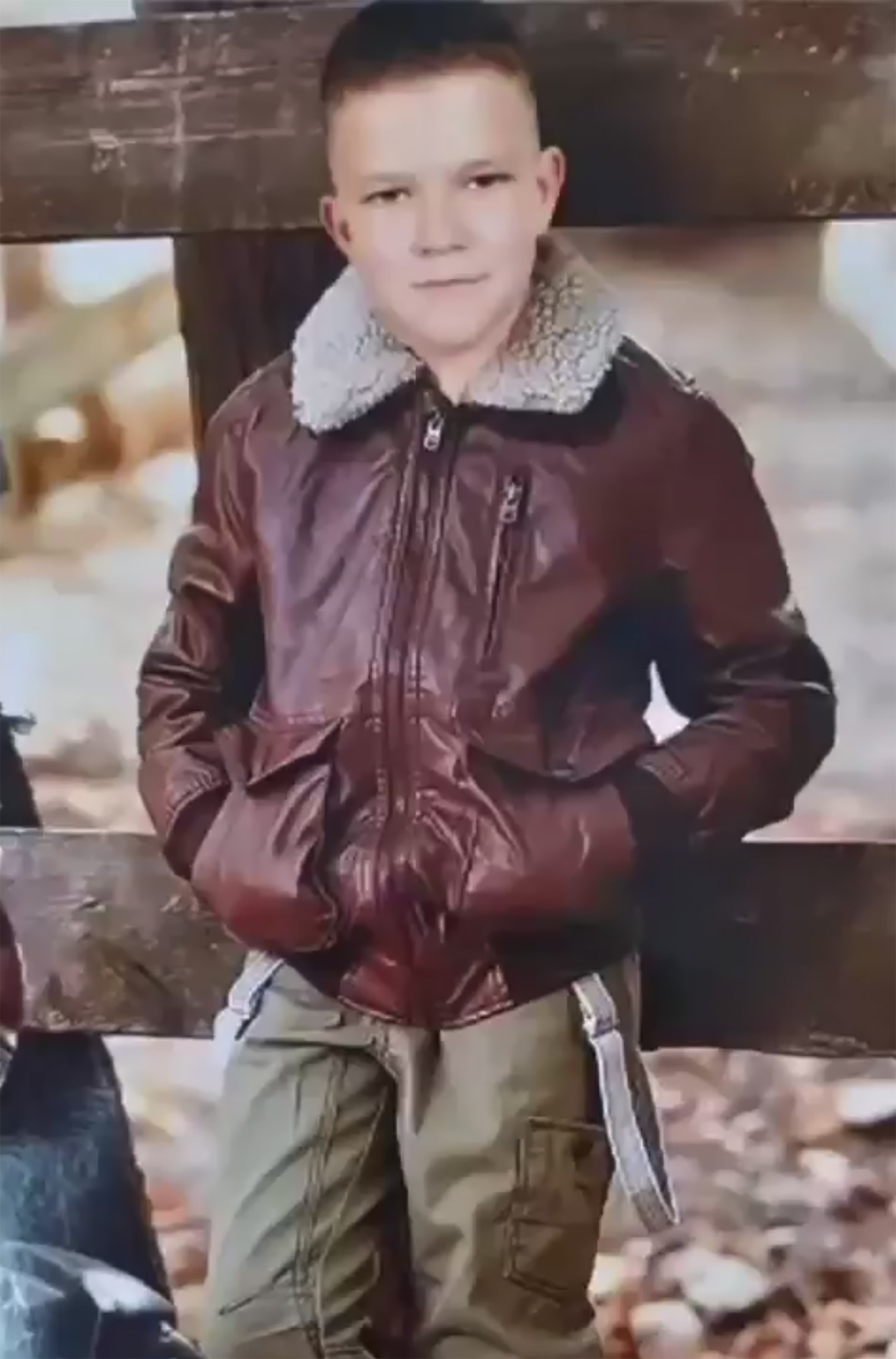 "It was visible that the base of this slab had rotted, it was shaky, and we demanded it should be demolished many times.

“We could not prevent the tragedy… the child died."

The boy’s father Denis Siyanov, said: "This playground has been there since Soviet times, it was falling apart.

“My son was healthy, smart, a keen swimmer, very active, full of life."

His ex-wife Ulyana, the boy’s grief-stricken mother, was seen weeping at the scene.

“Nobody was rushing to my boy,” she said, complaining about a slow response from then emergency services.

A criminal probe has been opened into alleged negligence causing death by those responsible for maintaining the playground.

The Russian Investigative Committee is also checking the speed of the response by the emergency services.