Boy, 11, leaps to his death after final text to mum about ‘man in black hood’ sparking suicide game fears

A SCHOOLBOY has plunged 100 feet to his death after a chilling final text to his mum about a "man in a black hood", sparking fears of a deadly new Blue Whale-style challenge.

Cops in Naples, Italy, have seized the 11-year-old's devices to see whether he was duped in to taking part in a sick suicide game which targets kids. 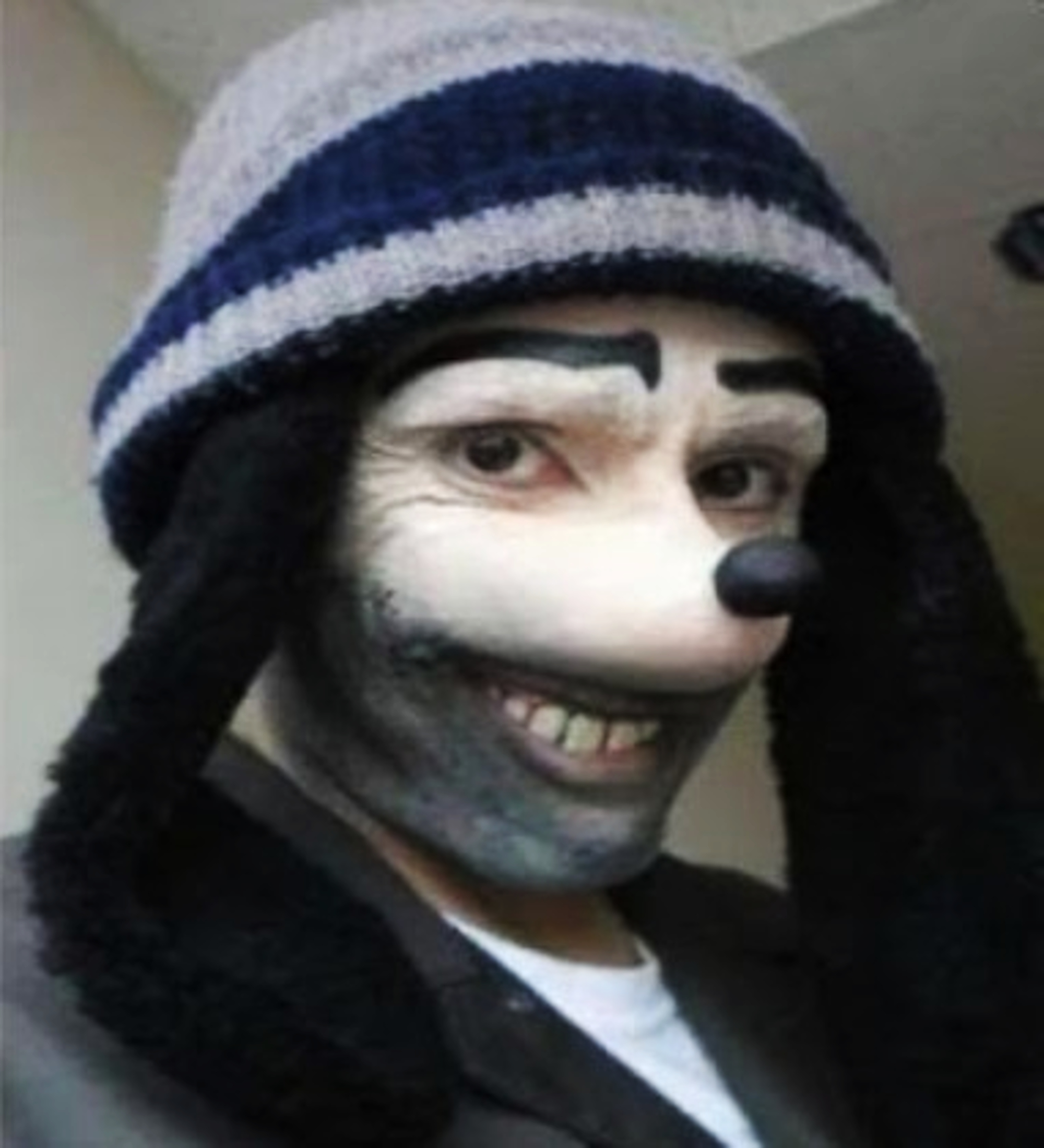 Leggo reports that his body was found in a courtyard at the base of a residential apartment block yesterday morning.

His final message to his mum and dad – described as "well-known and respected" Neapolitan professionals by the Italian media – referenced "the man in the hood", according to La Repubblica in Naples.

Media reports, including in Today, suggested the healthy, sporty youngster may have died after taking part in a deadly game called 'Jonathan Galindo'.

Corriere del Mezzogiorno explains that the so-called game is based on a creepy-looking man with a black hood showing "the benevolent appearance of Goofy from Disney, who requires friendship on every possible social channel – Facebook, Instagram, TikTok and Twitter."

The sinister game is aimed at ensnaring the "very young" and entices them into a series of challenges.

Young people are contacted on social media and, after accepting a friend request, are told to take part in a series of challenges and tests of courage, which include self-harming.

Victims are often threatened with having their personal data leaked if they do not participate.

His parents said the boy was a "happy, serene child" and there were "no apparent problems, except a restlessness… perhaps because of the deadly challenge he had undertaken," Corriere added. 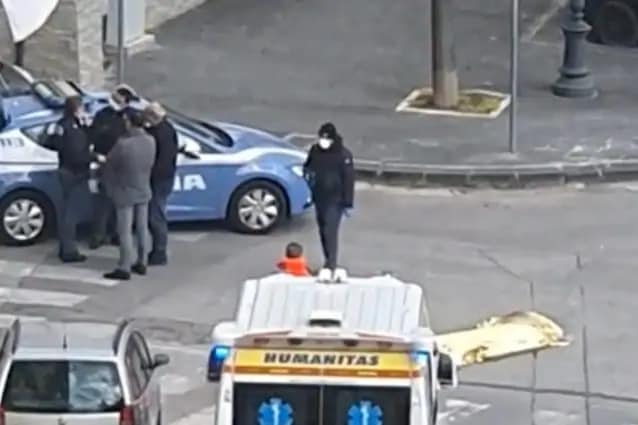 The paper said that his devastated parents had "screamed desperately, waking up the whole building", after being alerted to their son's fatal plunge.

Other worried parents in Naples have been messaging each other about the sick game.

The Prosecutor's Office for minors is also investigating after police took the child's cell phone and console, to see who he had been in contact with before dying.

Cops are investigating whether the boy was the victim of a cruel game which pushed him to kill himself.

The Sun reported this year that the sick “game” has evolved from the so-called Blue Whale Challenge, which has been linked to over 100 deaths in Russia.

FOR KIDS: How to say no

It can sometimes be hard to stand up to your friends, so Childline offers the following tips on how to say no:

1) Say it with confidence:
Be assertive. It’s your choice and you don’t have to do something which makes you feel unsafe or uncomfortable.

2) Try not to judge them:
By respecting their choices, they should respect yours.

Any child worried about peer pressure or online worries can contact Childline on 0800 1111.

Northamptonshire Police posted a warning to parents on Facebook along with a sinister picture of the so-called Jonathan Galindo character.

They said: “This challenge first appeared in 2016 and tasks are given online or through text messages, instant messages or posts on Instagram and Twitter.

“Please talk to your children about the dangers and tell them not to open any messages or challenges of this kind.

“Signs to look out for include:

“Children receiving messages or posts relating to Jonathan Galindo, a man that may also be seen with his face painted like Mickey Mouse or a dog. 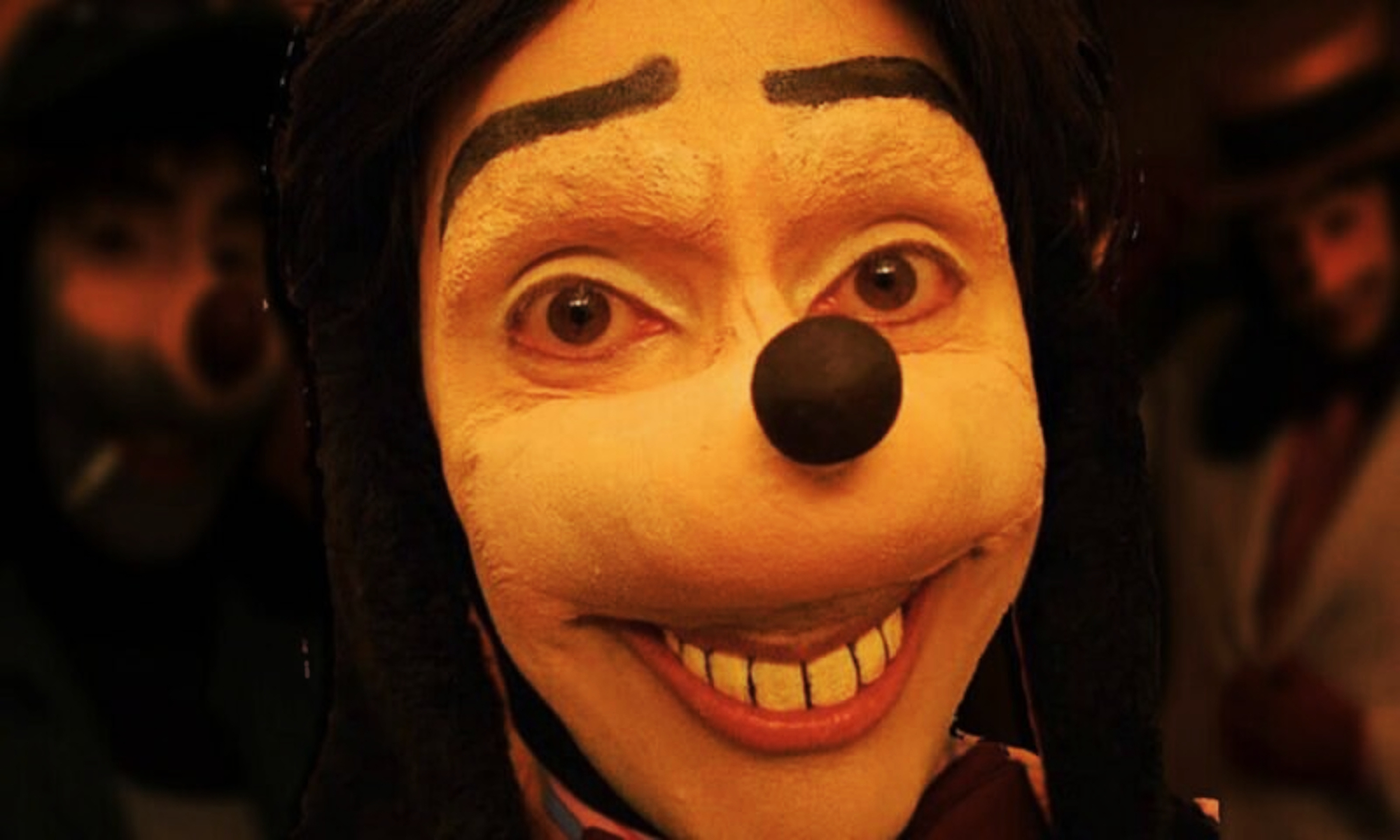 “Extreme changes to their eating or sleeping habits.

“Taking photographs of activities and sending them to accounts that parents do not recognise.”

"Parents: Please be aware of this 'game' talk to your children about it if concerned."

If you are affected by any of the issues raised in this article, please call the Samaritans for free on 116123.