Boy, 14, and teen, 16, in court charged with murdering Dea-John Reid, 14, outside Birmingham McDonald’s

A PAIR of teenagers have appeared in court charged with the murder of a 14-year-old boy outside a McDonald's.

Dea-John Reid was fatally stabbed in College Road in the Kingstanding area of Birmingham at about 7.30pm on Monday May 31. 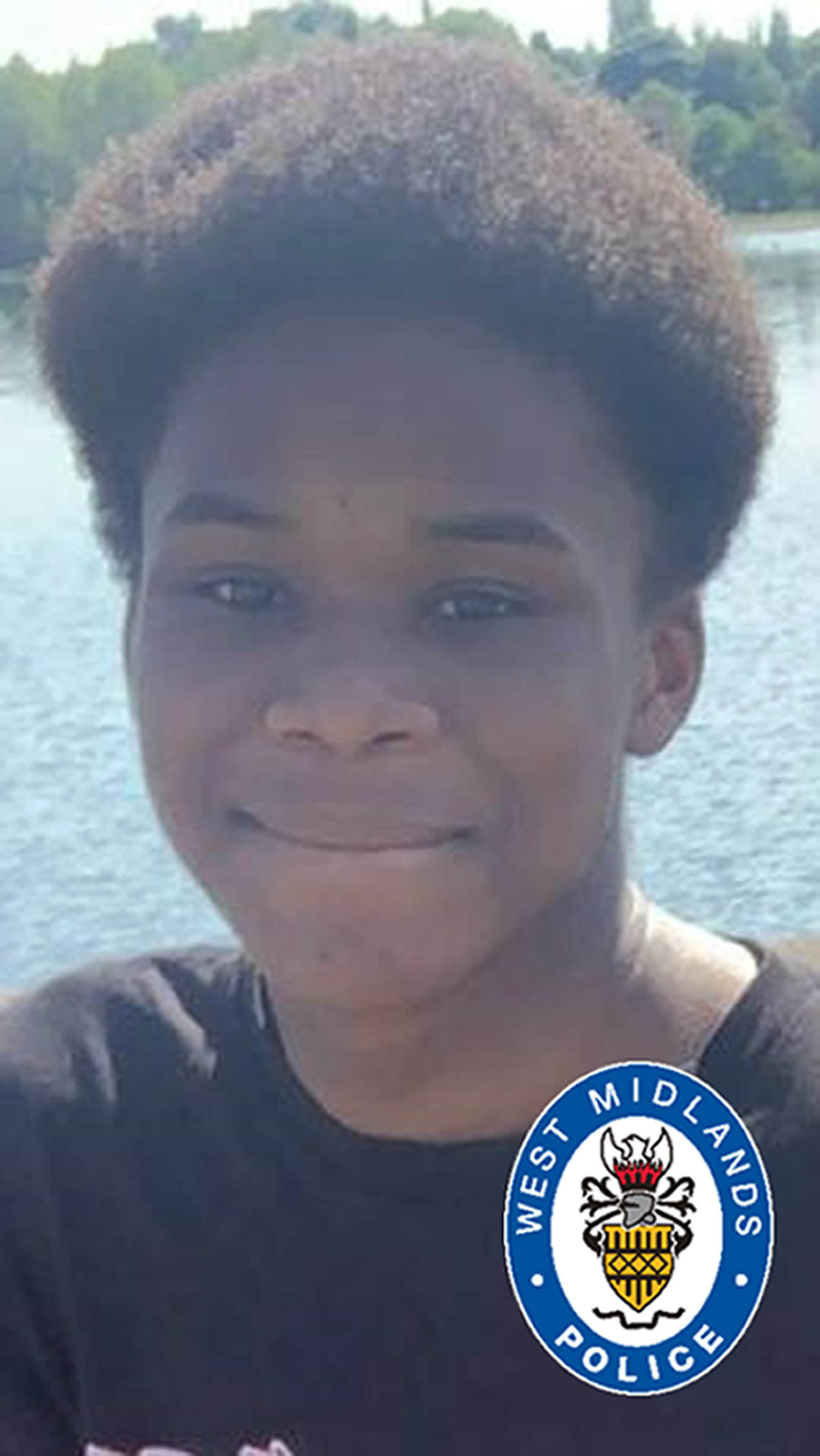 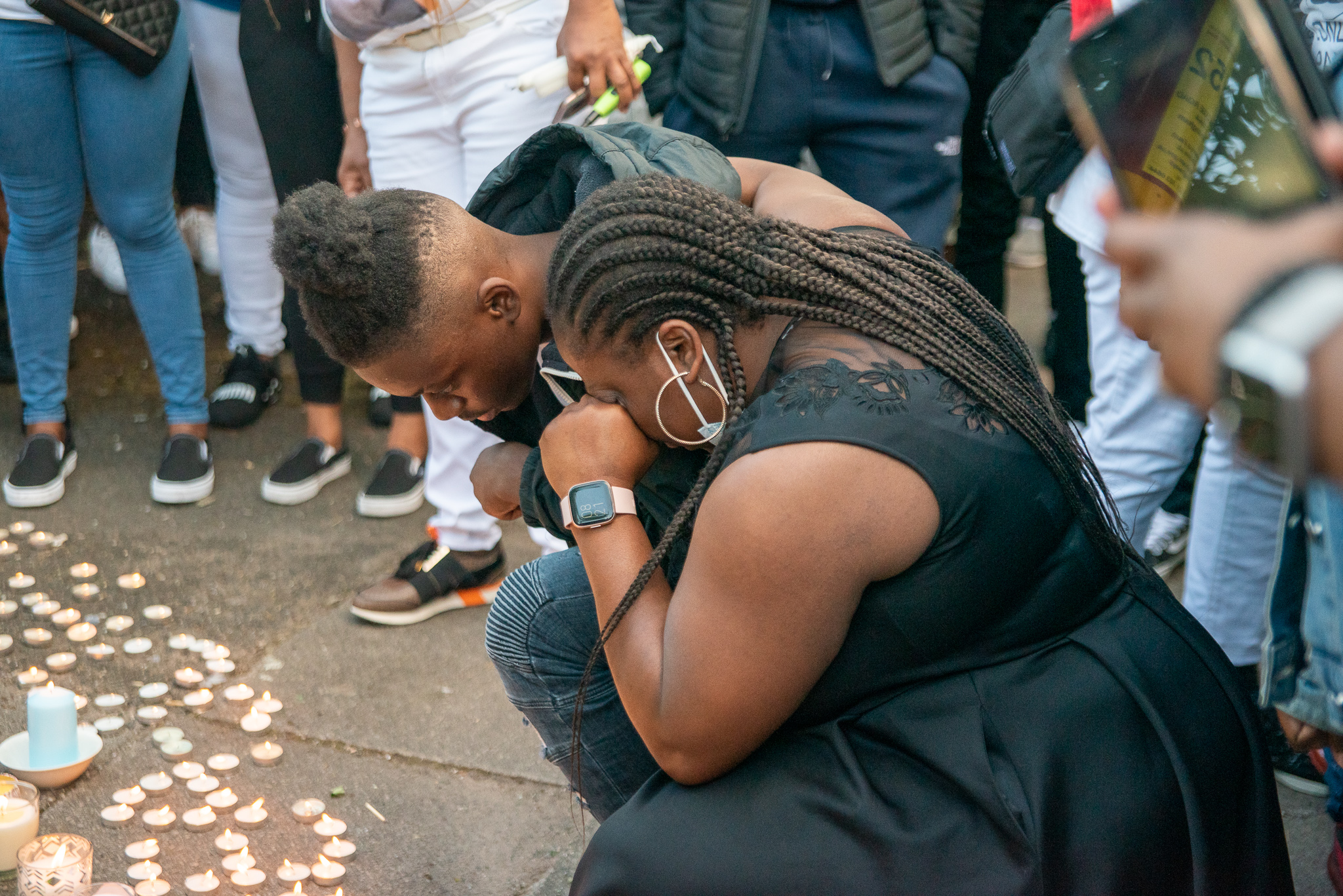 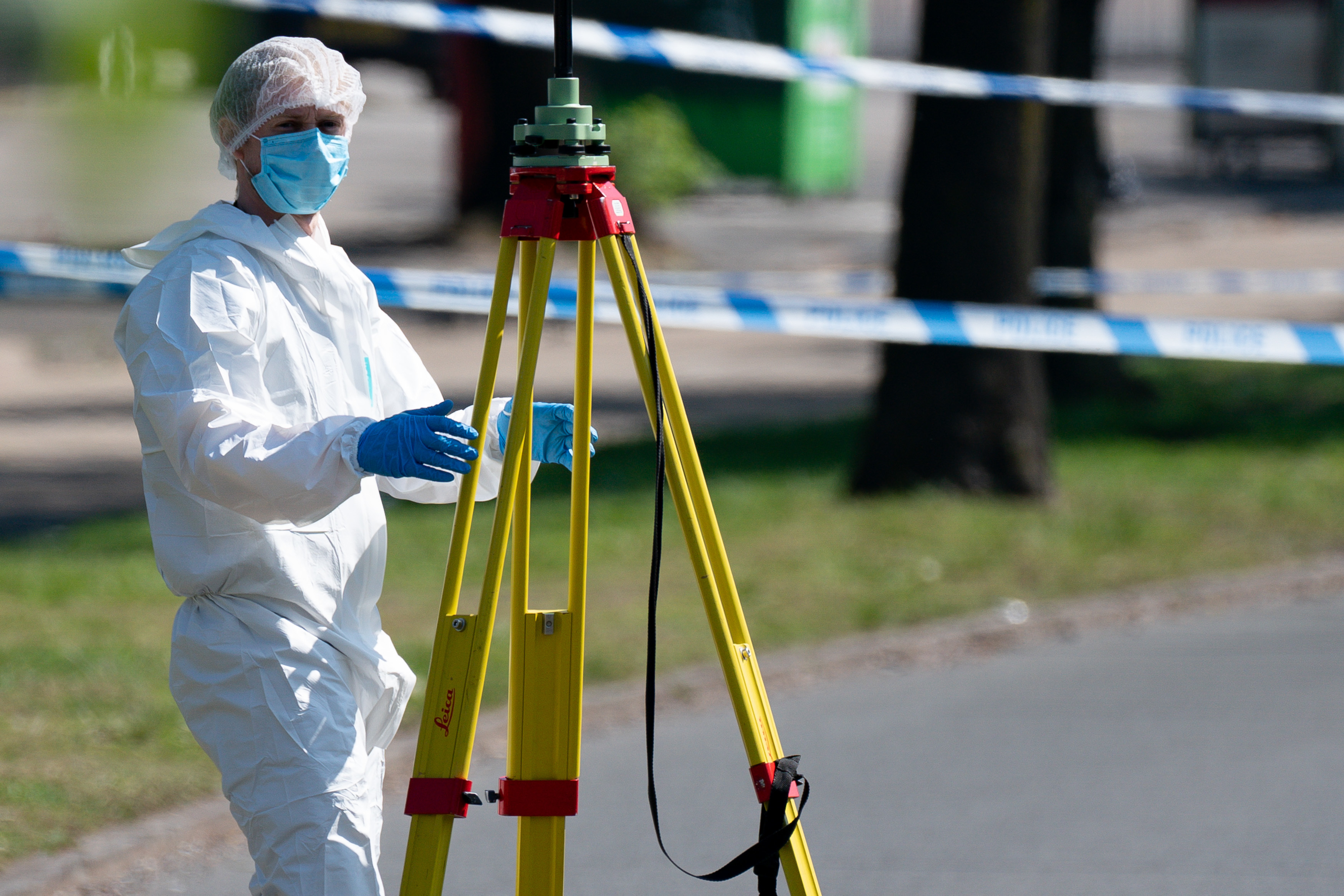 A 14-year-old boy from Wolverhampton and a 16-year-old from Great Barr appeared in custody at Birmingham Magistrates' Court on Monday, after being charged by police at the weekend.

In a 12-minute hearing, both boys appeared separately before district judge Shamim Qureshi.

The older youth, who cannot be named because of his age, wore a grey hooded top, black cargo-style trousers and a black face mask.

Flanked by dock officers, he stood and spoke only to confirm his name, date of birth and address, blinking repeatedly as the murder charge was read to him, before looking at the floor. 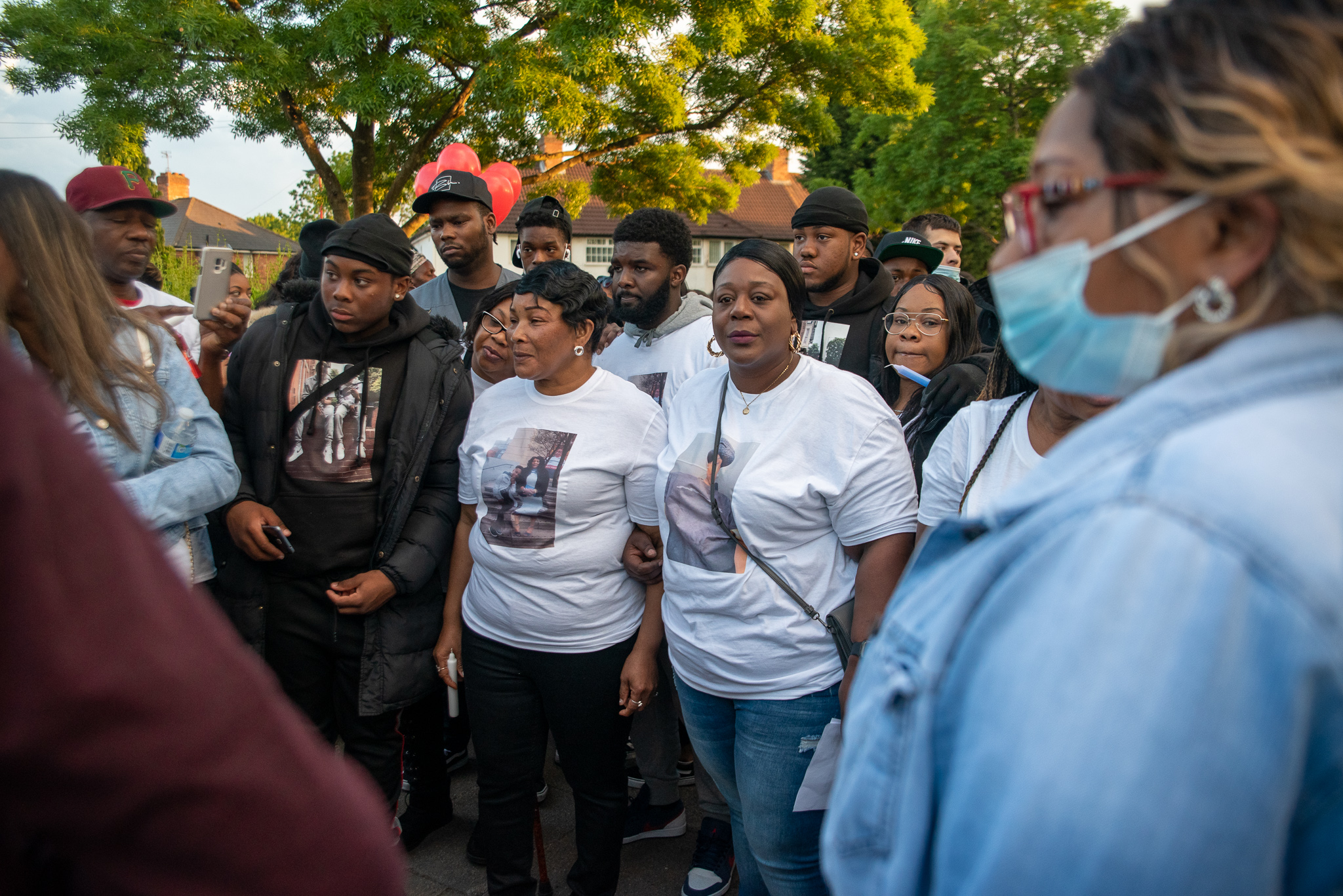 The younger boy, who also cannot be named, wore a white face mask and a grey tracksuit and looked around the courtroom as he was led up the steps from the cells by two security officers.

The 16-year-old also faces a separate charge of possession of an offensive weapon, on the day Dea-John was killed.

Judge Qureshi told both teenagers the charge is so serious that their case would be sent immediately to the city's Crown Court, where others charged in connection with the murder are set to appear on Tuesday.

The judge told them: "I have to remand you into youth detention accommodation.

"You're appearing in the Youth Court today, in Birmingham, and this case has to appear at Crown Court, and you'll be produced there tomorrow morning, at Birmingham."

It takes the number of people charged in connection with Dea-John's death to five.

Another 14-year-old boy and two men, aged 35 and 38, have already appeared in court and been remanded in custody.

Detectives have said the investigation has been "fast-paced", but they are currently not seeking anyone else in connection with the killing.