Home » World News » Boy, 2, shot in the head on London street survived after bullet ‘missed artery by a millimetre’ – The Sun

Boy, 2, shot in the head on London street survived after bullet ‘missed artery by a millimetre’ – The Sun

A TWO-year-old boy who was shot in the head on a North London street survived after the bullet missed an artery by a “millimetre”.

The toddler was hit when a masked gunman let off eight rounds in Harlesden, before fleeing on a motorbike in what police called an “act of indiscriminate violence". 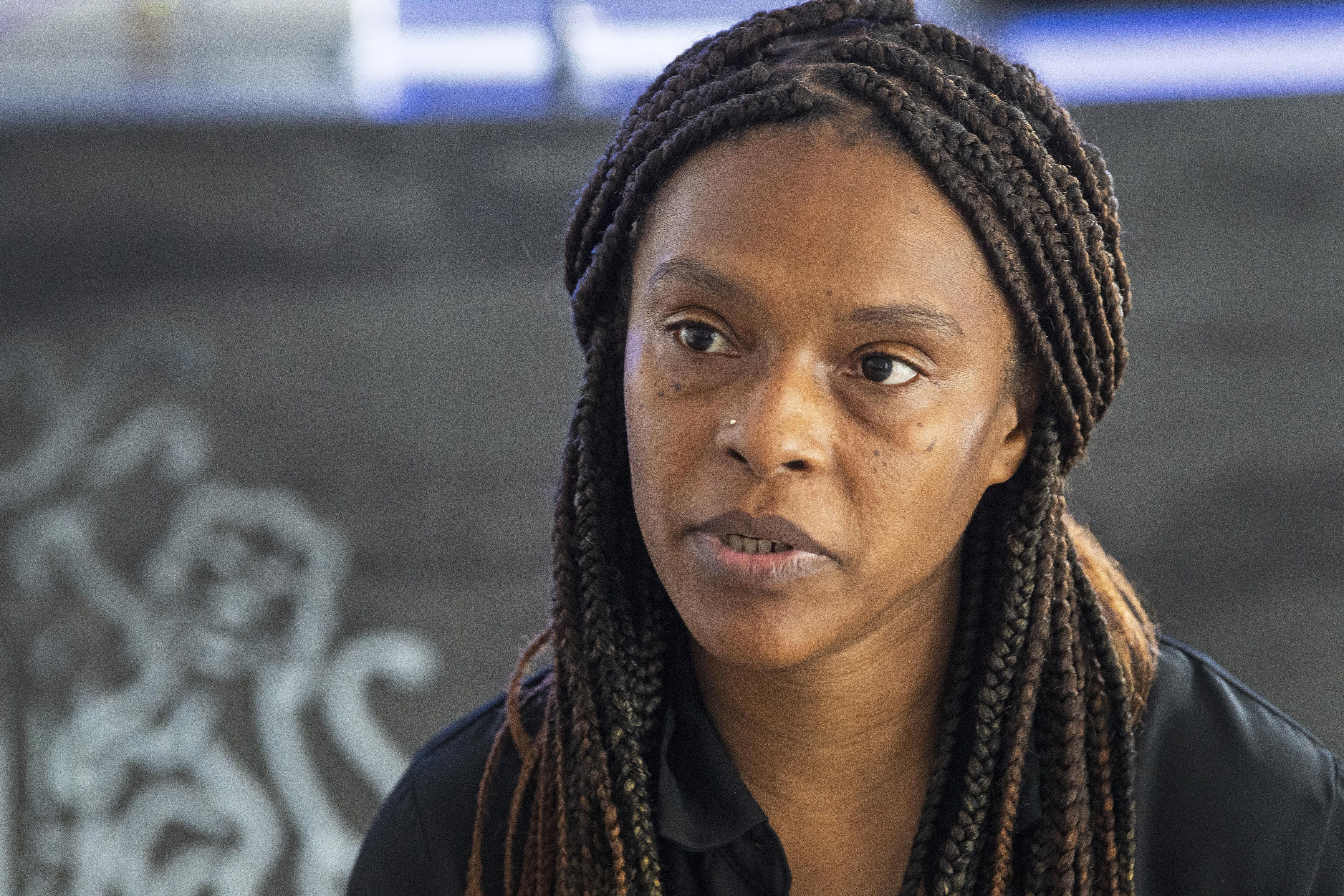 He was rushed to hospital in a critical condition where doctors said the bullet had been 1mm from hitting a crucial artery, which would have cost him his life.

His grandmother Lillian Serunkuma has now urged anyone with information on the shooting to come forward.

She said: “If you know the person responsible for this incident, you need to come forward and speak to the police.

"My grandson is two, he has never hurt anyone. The person who did this doesn't deserve your protection or friendship.

"The gunman could clearly see that a woman and child were present in the car, and fired towards them without any regard for their safety, seriously hurting them both.

My grandson is two, he has never hurt anyone. The person who did this doesn't deserve your protection or friendship.

"My daughter has never hurt anyone and didn't deserve to be shot multiple times protecting her child from harm."

The attack took place on the evening of June 3 where four people, including the toddler and his mother, were shot in Energen Close, Harlesden.

Detectives believe the shooter fired a handgun at a man, in his late teens, before firing into a car containing the boy, his mother, another teenager, and two other children, before fleeing the scene on a motorbike.

Ms Serunkuma's daughter and the two men, who are both in their late teens, were taken to hospital with gunshot wounds, which were described as not life-threatening or life-changing.

'AN ACT OF INDISCRIMINATE VIOLENCE'

Scotland Yard's Detective Chief Inspector Pete Wallis said: "I am pleased to say the little boy injured is now, thankfully, starting to show signs that his condition is beginning to improve.

"This is a very welcome development for everyone on the investigation team and of course his family.

"However, it must not be forgotten that this little boy was shot in an act of indiscriminate violence."

It must not be forgotten that this little boy was shot in an act of indiscriminate violence.

Three other men, aged 29, 23 and 36, arrested on suspicion of assisting an offender, have all been released under investigation.

DCI Wallis added: "This little boy has spent more than a week fighting for his life and his family have been put through a great deal of trauma, so please, don't think anything you may have seen that night is unimportant.

"Your information could be a vital part of our investigation."

This is the second time the family have suffered a vicious attack.

She branded his then 15-year-old killer's actions as "pure evil" in a statement read at the Old Bailey as he was locked up for at least 14 years after being found guilty of murder.

She wrote: "You never gave Quamari a second chance to defend himself.

"You took his life in a cold and malicious way." 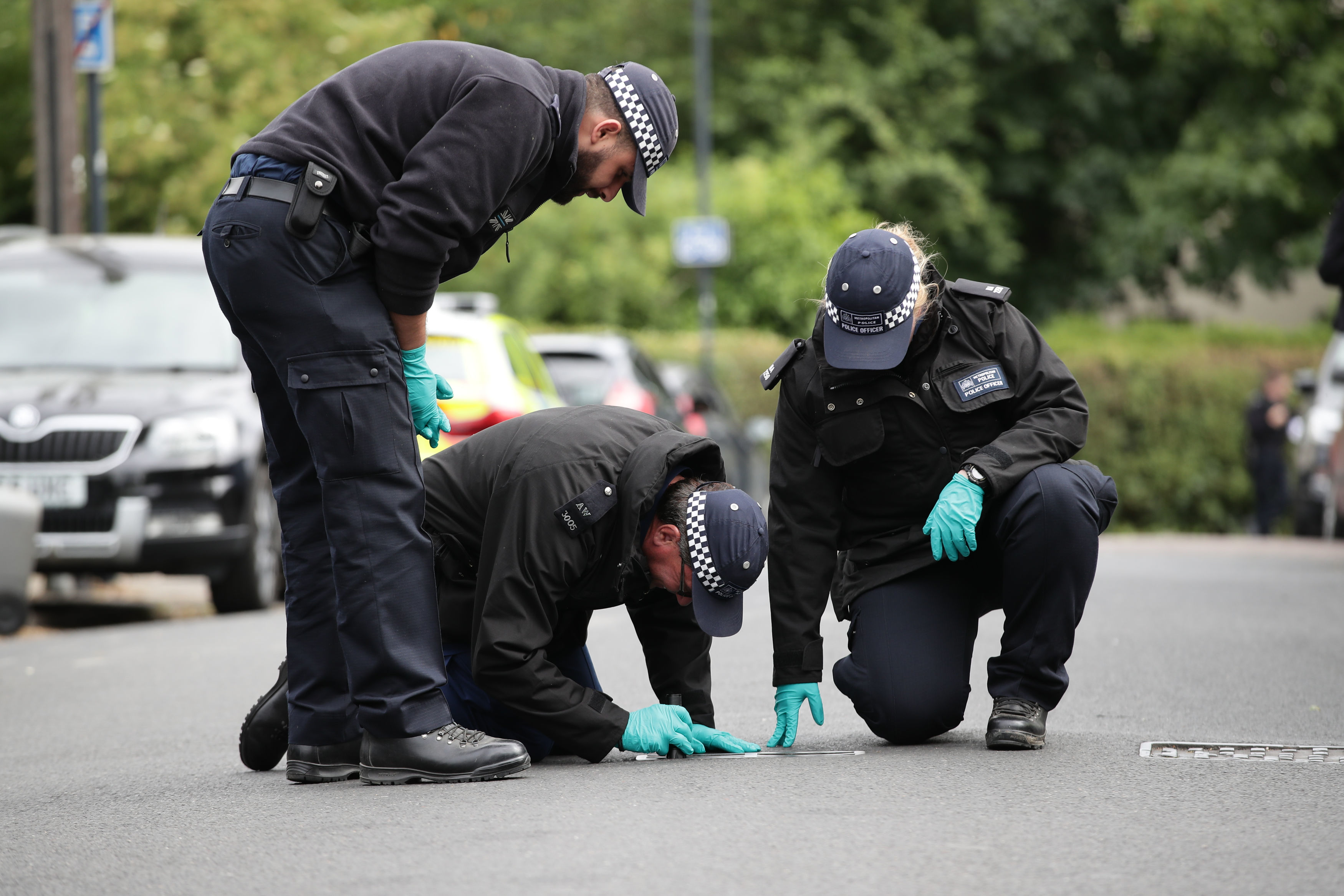 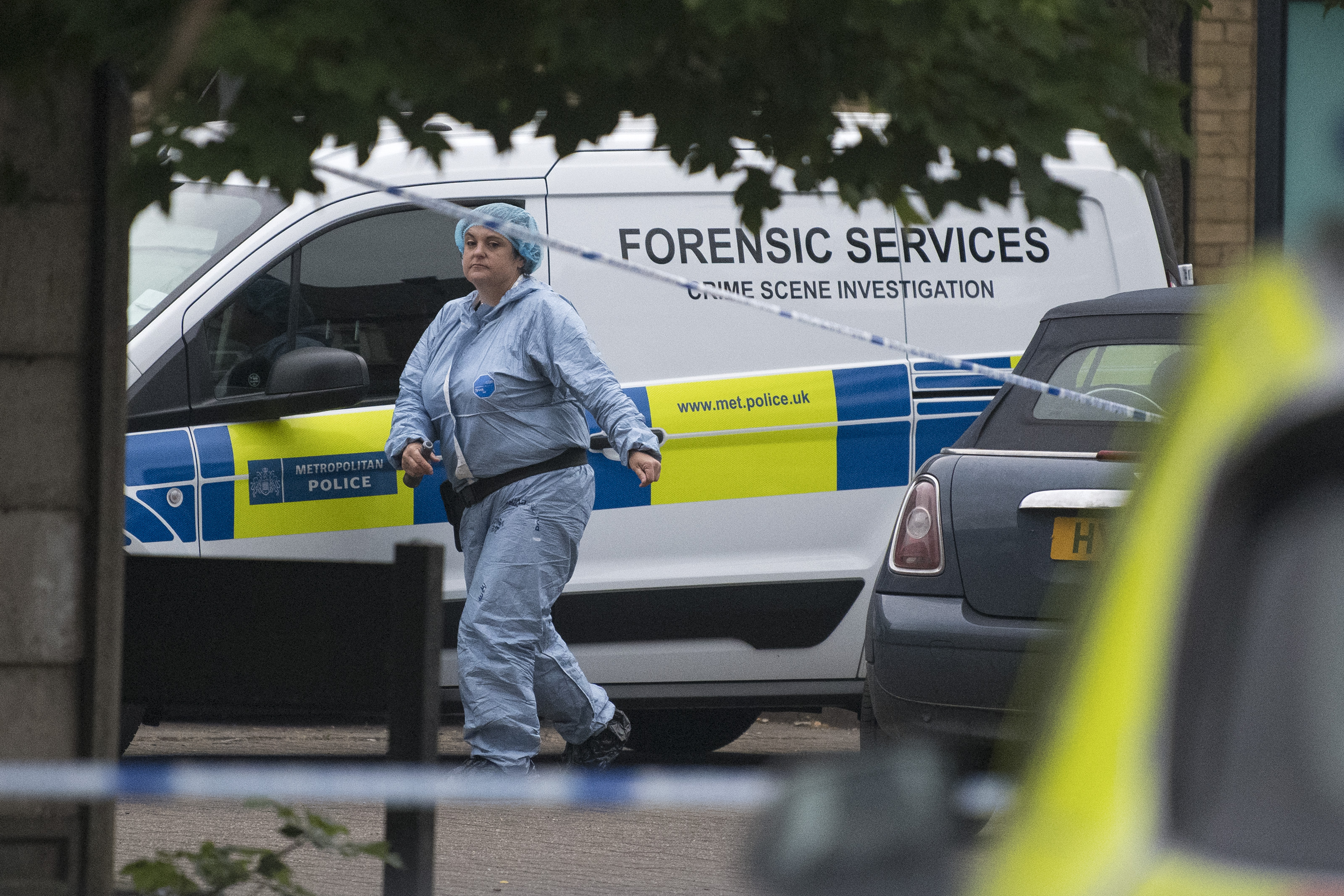 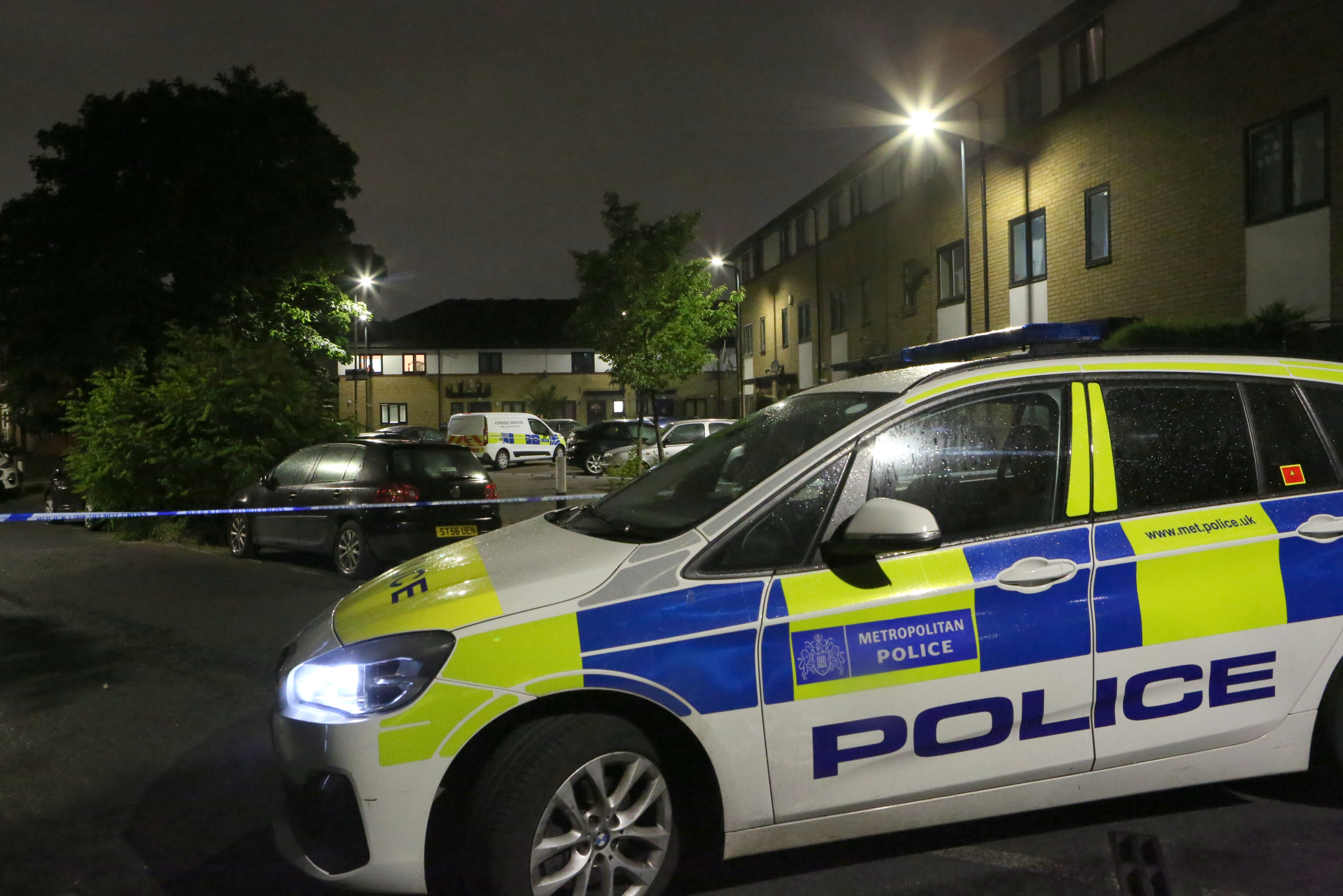