Boy, 9, who posted letter to great-gran in heaven gets heart-warming reply from ­caring post worker

A GRIEVING boy who posted a letter to his great-grandmother in heaven received a heart-warming reply from a ­caring Royal Mail worker.

Dylan Dubber, nine, addressed the envelope “To Heaven” before popping it in the postbox. 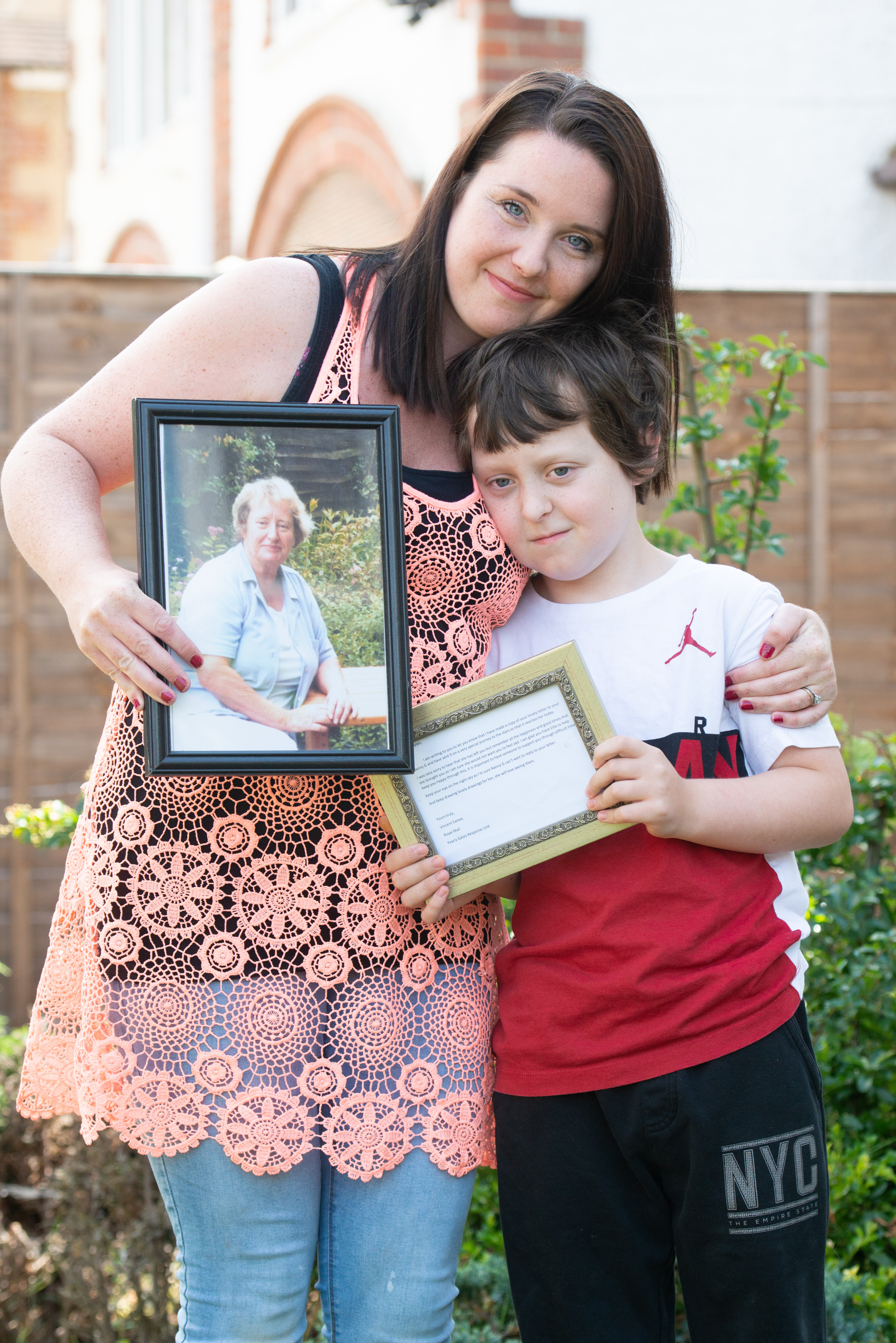 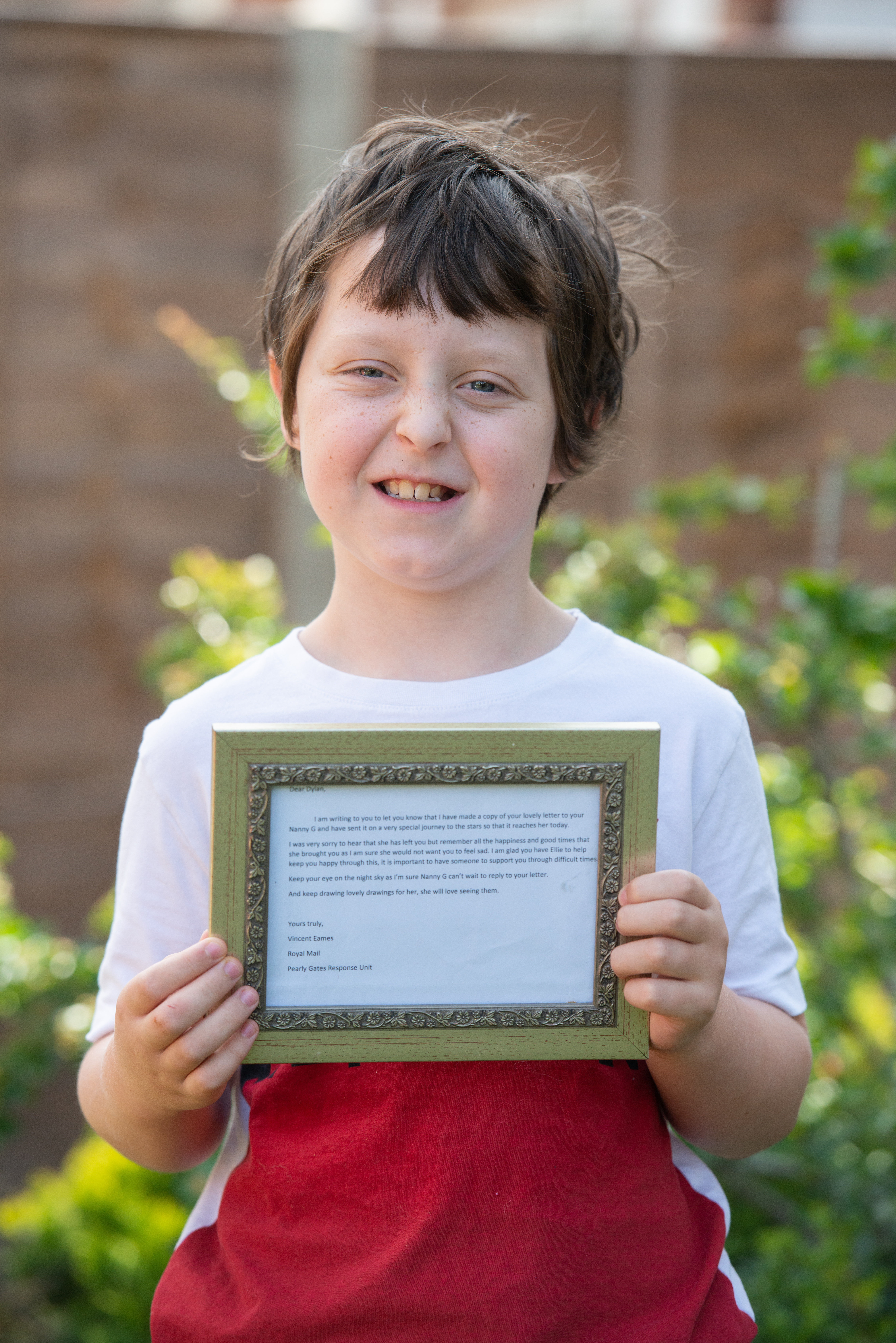 A week later, a letter arrived to reassure him that his touching note to great-nan Monica, who died last month, was on “a very special journey to the stars so that it reaches her today”.

Dylan’s mum Rachel, 31, of Reading, said: “It was just the nicest thing. It’s definitely helped Dylan with his grief.

“It was his first experience of loss and he is autistic so struggled to understand the emotion he was feeling.

“I spoke to my postman about it and she said it’s very rare for an employee to go above and beyond like that. It’s really quite special.

“The fact that he went out of his way to make a little boy feel better really is something. 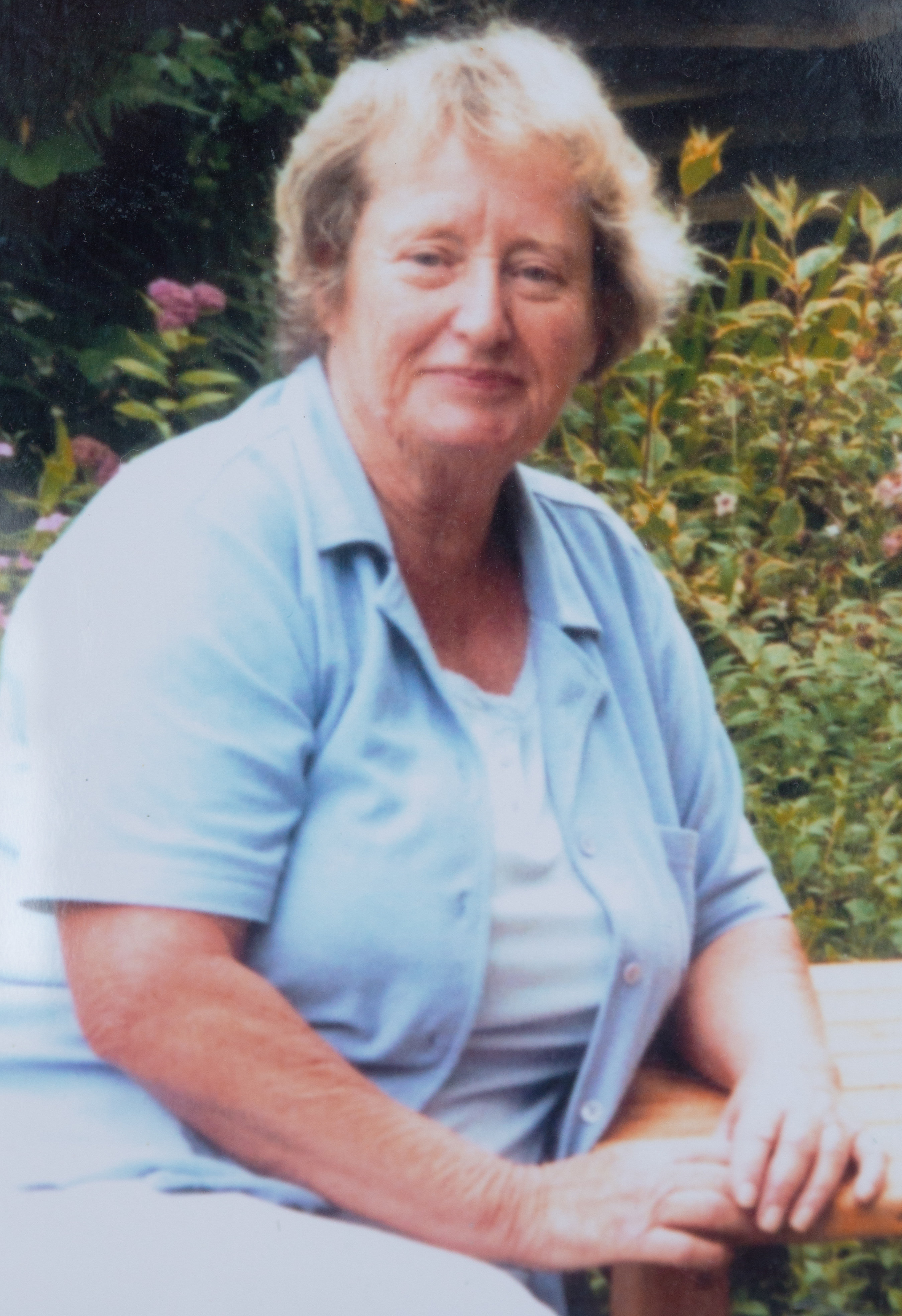 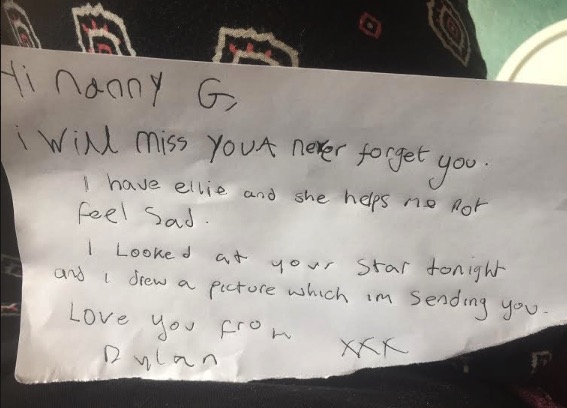 “I just really appreciate what he did.”

Mum Rachel said when she broke the news to Dylan it took a while for it to sink in, but later he cried uncontrollably.

Crippled by grief, mum Rachel suggested he write a letter to his great-nan and post it to heaven.

The Royal Mail said: “We’re proud. Our people are at the heart of the communities they serve.” 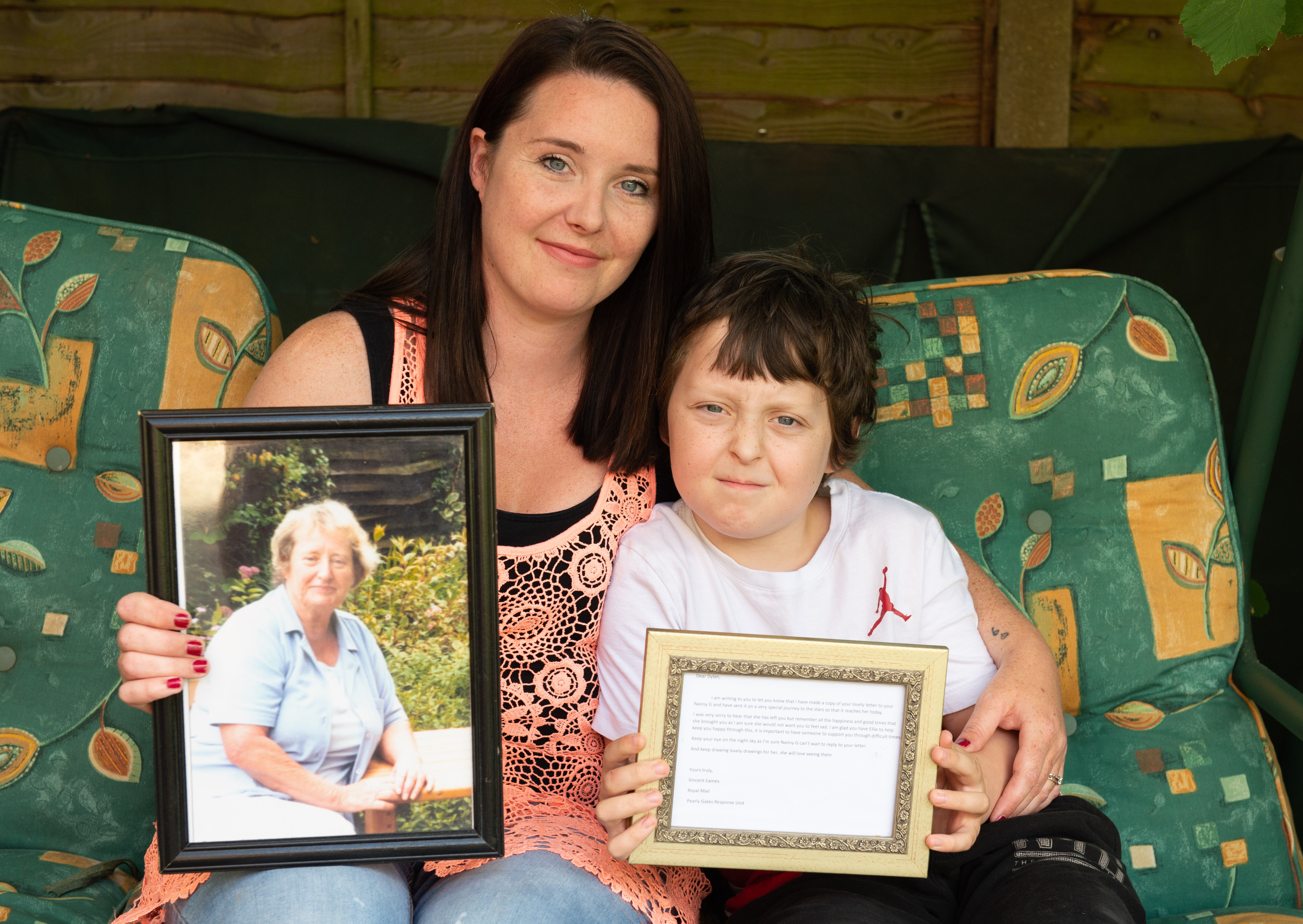