Braverman says many Albanians are making claims to be 'modern slaves'

MAIL ON SUNDAY EXCLUSIVE: ‘This abuse of our system has to stop’: Suella Braverman accuses many Albanians of making ‘spurious’ claims to be ‘modern slaves’ – as Britain is set to agree deal with France to tackle illegal immigration

Rishi Sunak has asked his Home Secretary to sign the biggest ever deal with the French to tackle illegal migrants on the coast.

The Prime Minister will meet the French President Emmanuel Macron on Monday at the Cop climate summit in Egypt to thrash out the details.

The agreement, which the UK hopes to sign in the coming weeks, would mean an increase in French officers patrolling beaches.

It comes as Suella Braverman warns in a piece for Mail+ that many Albanians make ‘spurious’ claims that they are ‘modern slaves’ – despite paying thousands to get to the UK. 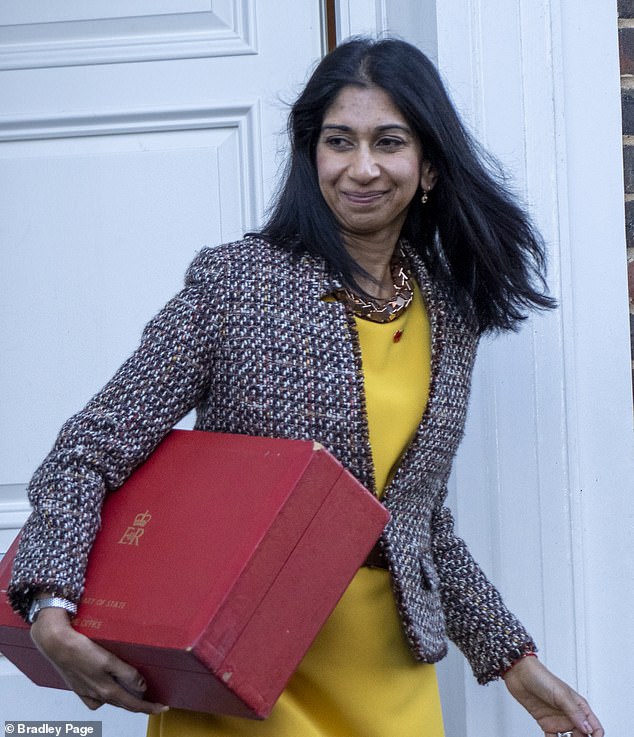 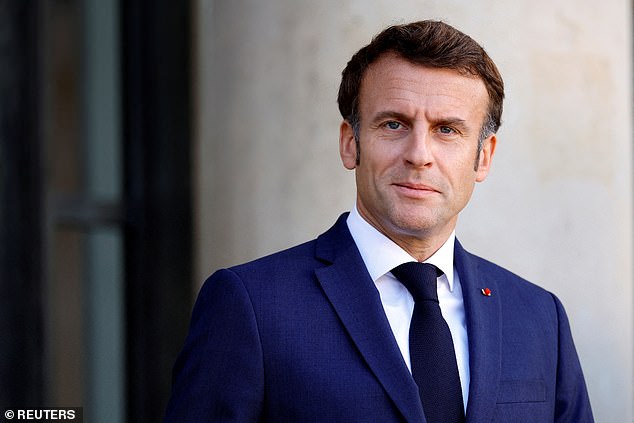 She warned that the abuse of the system ‘has to stop’ and said that the UK and the French would work more closely to tackle illegal migration.

‘Many of the arrivals this year have been from Albania, so we are working closely with the Albanian government to encourage returns and processing cases and removals as swiftly as possible,’ she writes.

‘But we are also seeing many Albanians making spurious claims that they are ‘modern slaves’ – despite paying thousands to come to this country.

‘This abuse of our system has to stop – we need to ensure our world beating regime to tackle modern slavery focuses on real victims, not those trying to circumvent our immigration rules.’ 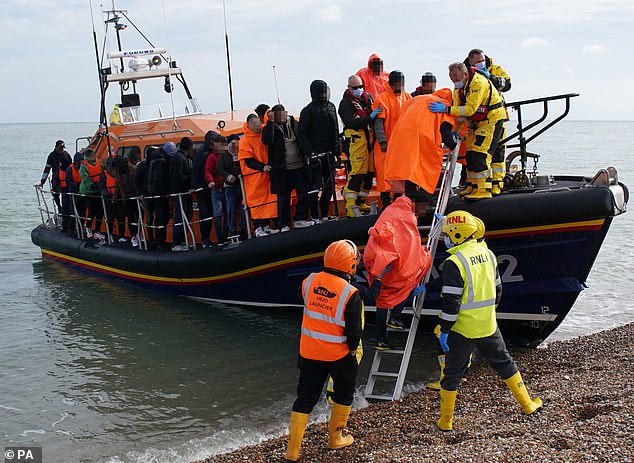 A group of people, thought to be migrants, being brought in to Dungeness beach by a lifeboat following a small boat incident in the Channel

She added that she hoped greater use would be made of UK surveillance following ‘positive conversations’ with her French counterpart.

In her piece, she pours scorn on her critics and the Labour party for failing to come up with realistic solutions to tackle dangerous small boat Channel crossings.

She writes: ‘The truth is that the British people are fed up at the number of small boats reaching our shores. Some critics only provide fairytale suggestions on how to tackle the problem.’

The UK needs to do ‘everything possible’ to tackle the crossings and continue to stop people smugglers, she added, admitting there was a ‘long way to go’.