ANOTHER Brexit deadline has been missed and Nicola Sturgeon has demanded an EXTENSION of transition period to focus on the Covid crisis.

Scotland's First Minister and a string of Tory MPs have demanded Boris Johnson cave to calls to prevent the possibility of a No Deal Brexit on New Year's Eve. 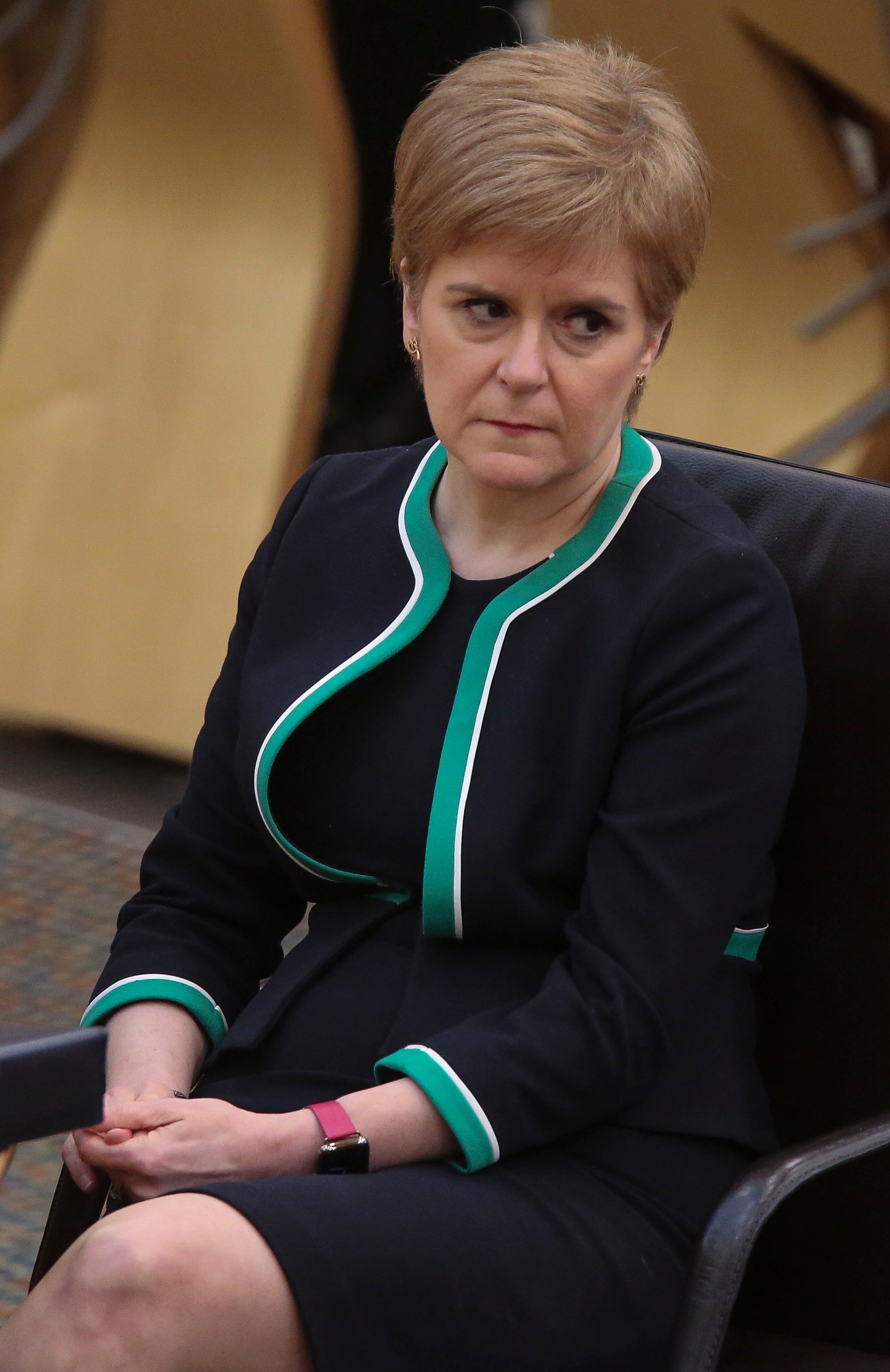 UK and EU negotiations David Frost and Michel Barnier both met in Brussels yesterday, the deadline the European Parliament laid down for a deal to be signed off by for the end of December 31.

But Lord Frost and Mr Barnier were yet again able to jump the key hurdles – fishing and state-funded subsidies for businesses – and ink an agreement.

Yesterday, a third of England, around 17 million Brits, were plunged into a Tier 4 lockdown after a mutant super-strain of Covid ripped through London and the South East.

Ms Sturgeon said Britain faced a "profoundly serious situation" and the new mutation of coronavirus "demands our 100 per cent attention".

Ms Sturgeon claimed not extending the transition period would be "unconscionable" given the current chaos Mr Johnson is trying to quell.

Tory MP and Chair of the Commons' Northern Ireland affairs select Committee Simon Hoare called for the clock to be "temporarily stopped.

He tweeted this morning: "There's no parliamentary time to scrutinise and agree a deal and daily clarity of the dangers to our already pressured economy of no-deal is alarming."

Chair of the Commons Defence Committee Tobias Ellwood also called for the clock to be paused.

"The biggest decision in a generation. 98% agreed (exceeding Canada’s).

"But these are far from ideal conditions to rationally determine our future prosperity & security terms.

"If there’s no deal by NY let’s do what’s best for the UK & pause the clock."

But Transport Secretary Grant Shapps has remained adamant the transition period won't be extended, saying businesses knew the change was coming and had planned for it.

He told BBC Breakfast: "I think the one thing which could actually add fuel to the fire would be ending something that everyone's known is ending for a very long time, which is the end of the transition period which completes on December 31, so absolutely not, no.

"The important thing is that businesses continue to prepare, that individuals are prepared."

London Mayor Sadiq Khan also called for an extension to the transition period.

He said in a statement "major disruption" at Kent is now "inevitably",and fighting the latest surge of Covid "requires the full and undivided efforts of ministers more than ever before." 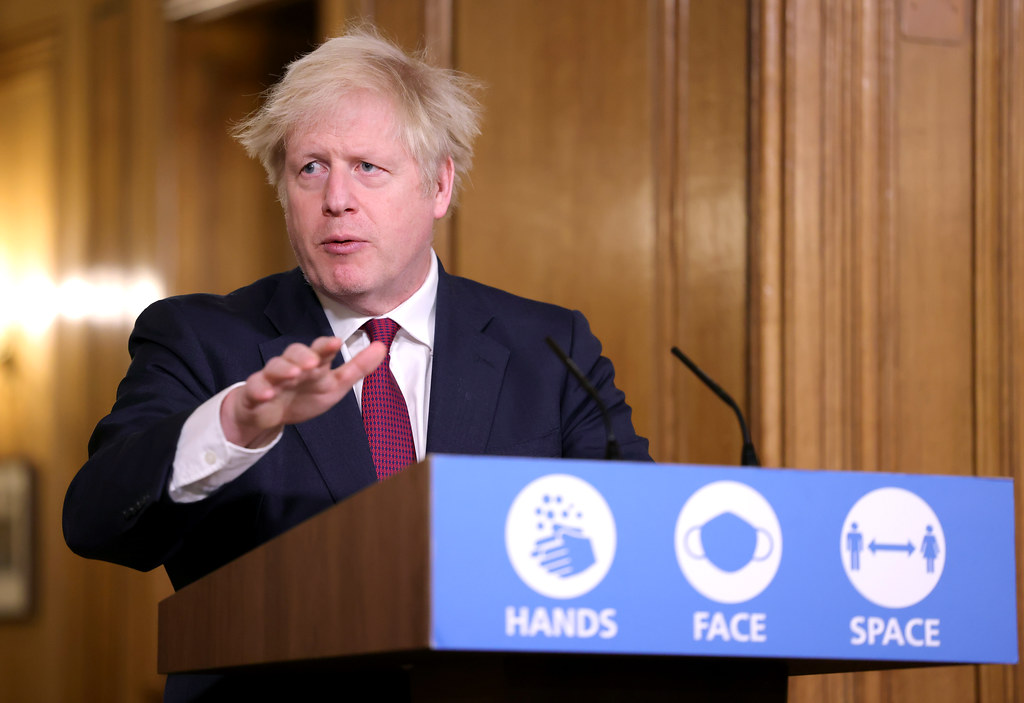 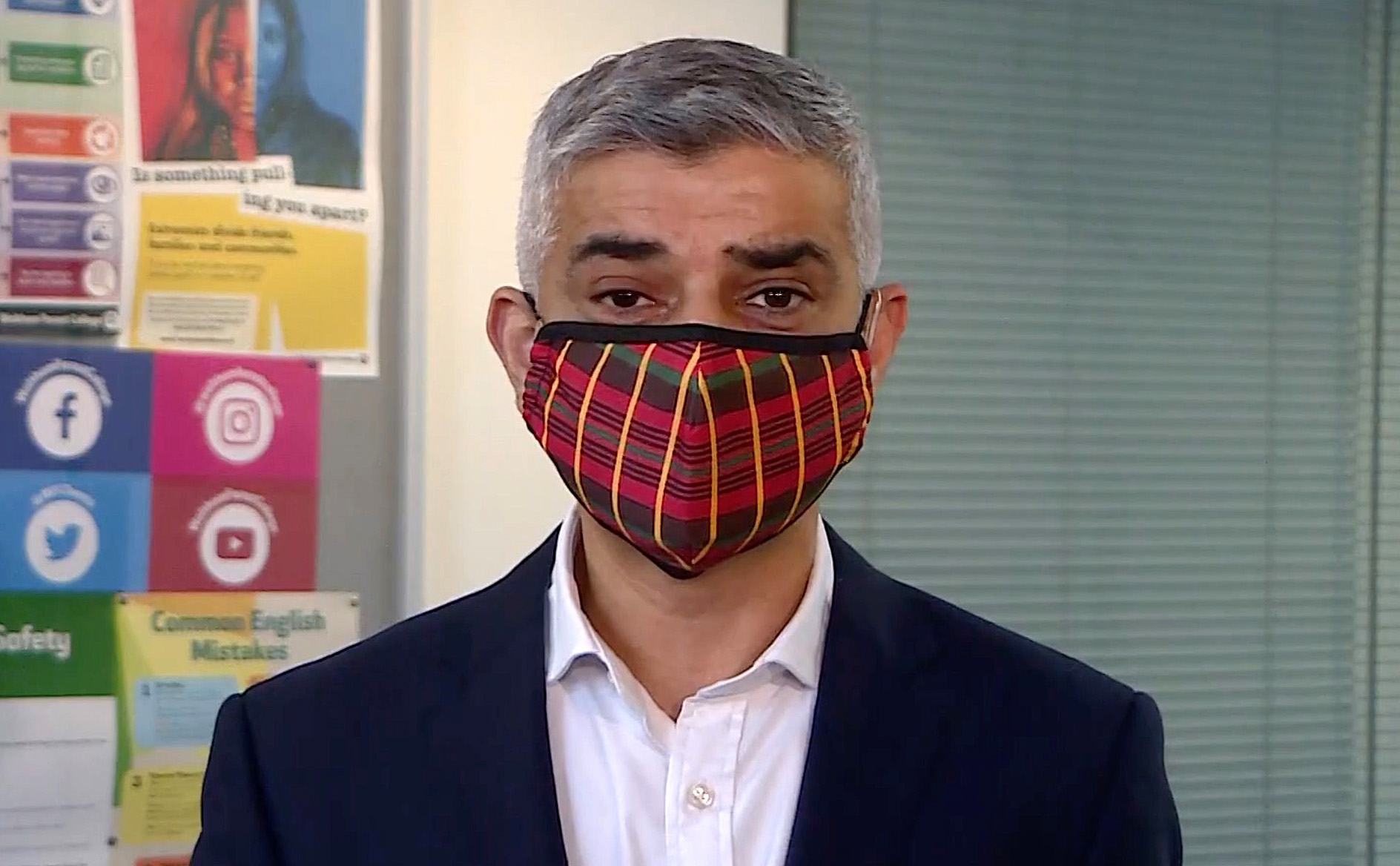 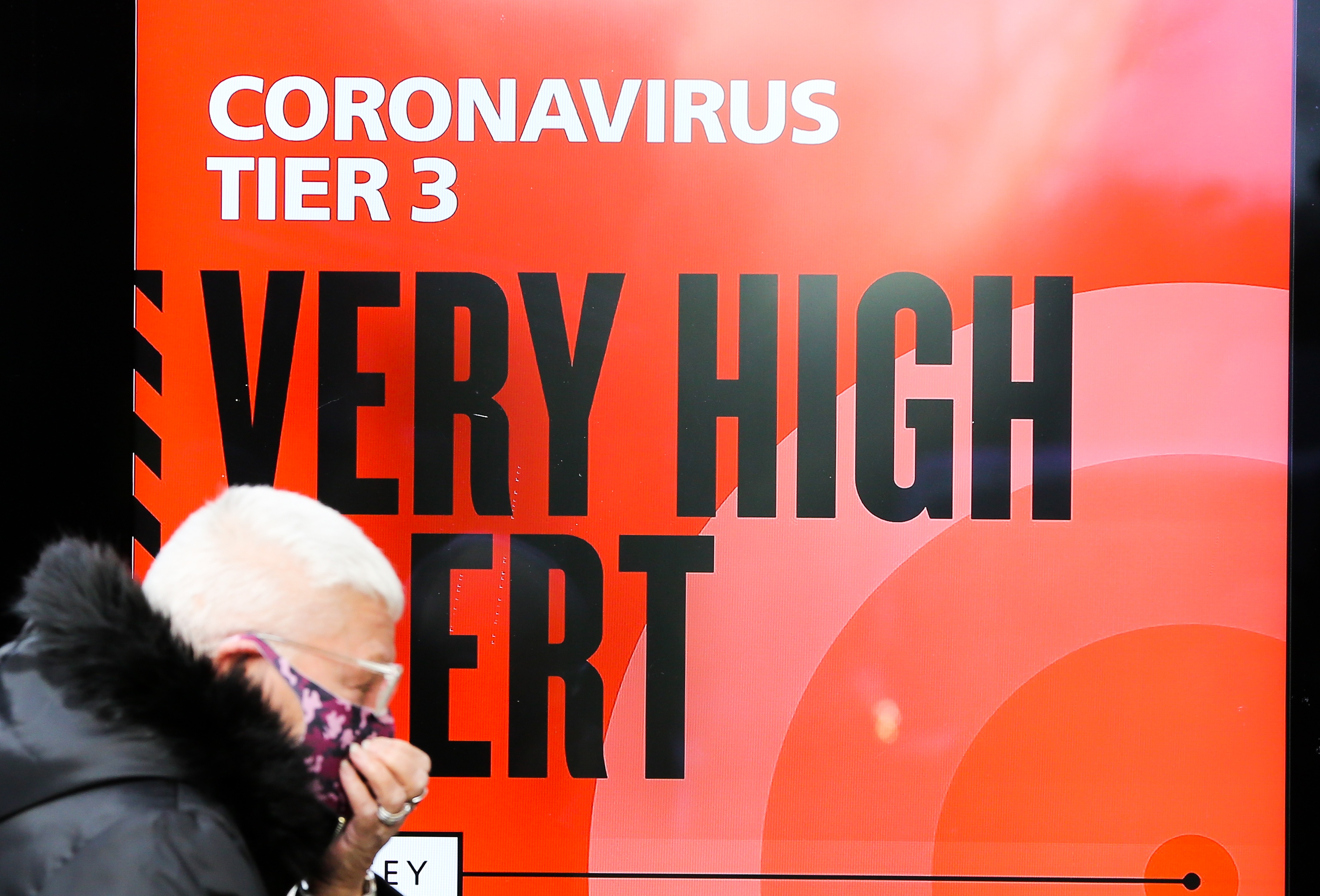 Talks between Lord Frost and Mr Barnier will continue, but sources have stressed the discussions are "difficult" and "significant differences" remain.

Despite the EU Parliament's threat of a final deadline yesterday, if a deal is signed, it could be provisionally signed off by leaders of the bloc and be formally ratified in 2021.

After the super-strain caused Mr Johnson to introduce tougher lockdown measures, France and a host of European countries have banned UK travellers.

The French border has been closed to lorries, causing chaos at Dover as they try to break the deadlock.