A BRIT backpacker who landed her dream job as a teacher on a Thai island was allegedly raped by a man she met on Tinder.

The woman, 29, was travelling around Thailand as a tourist before starting to look for work – and was hired at a language school. 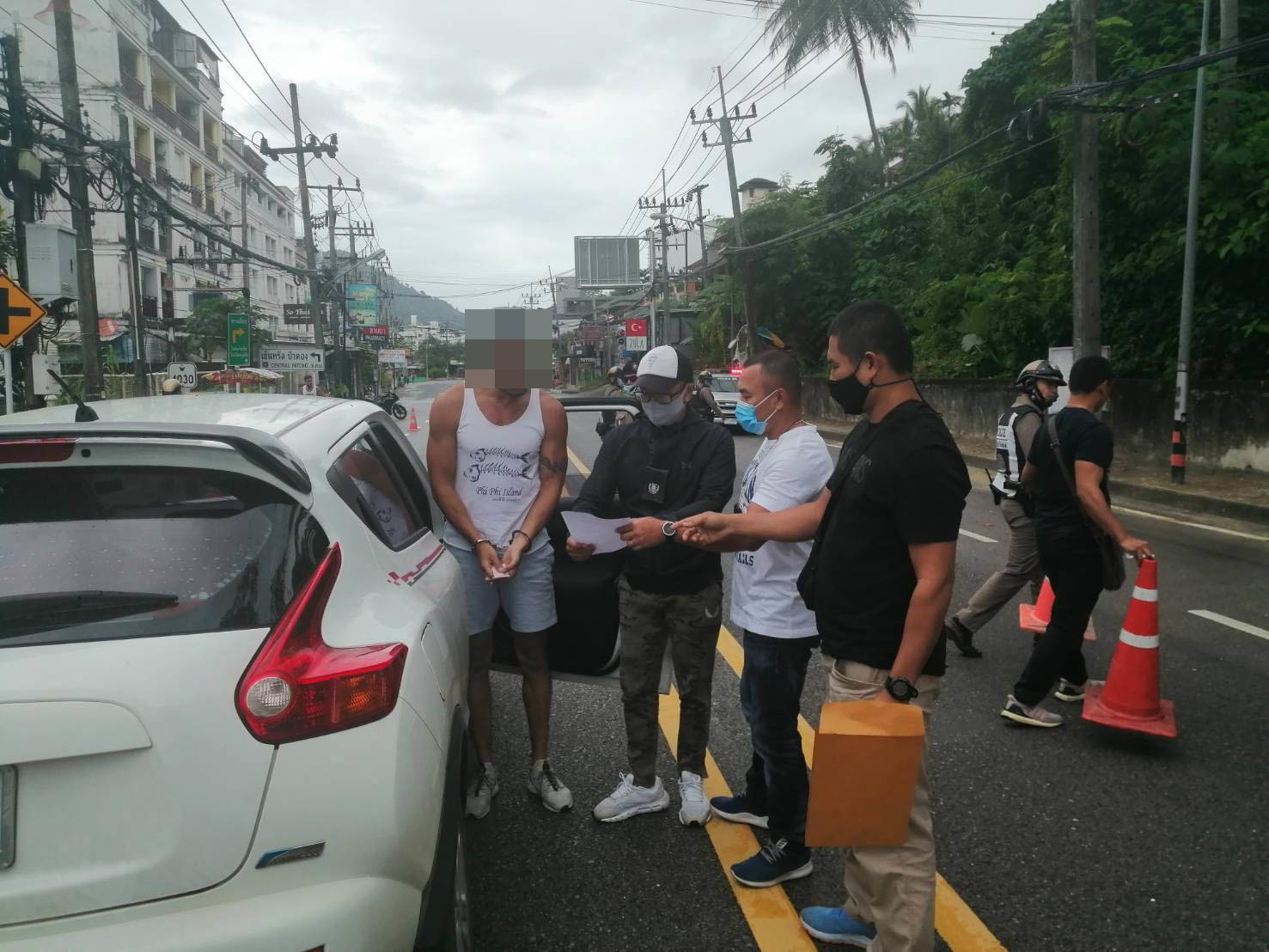 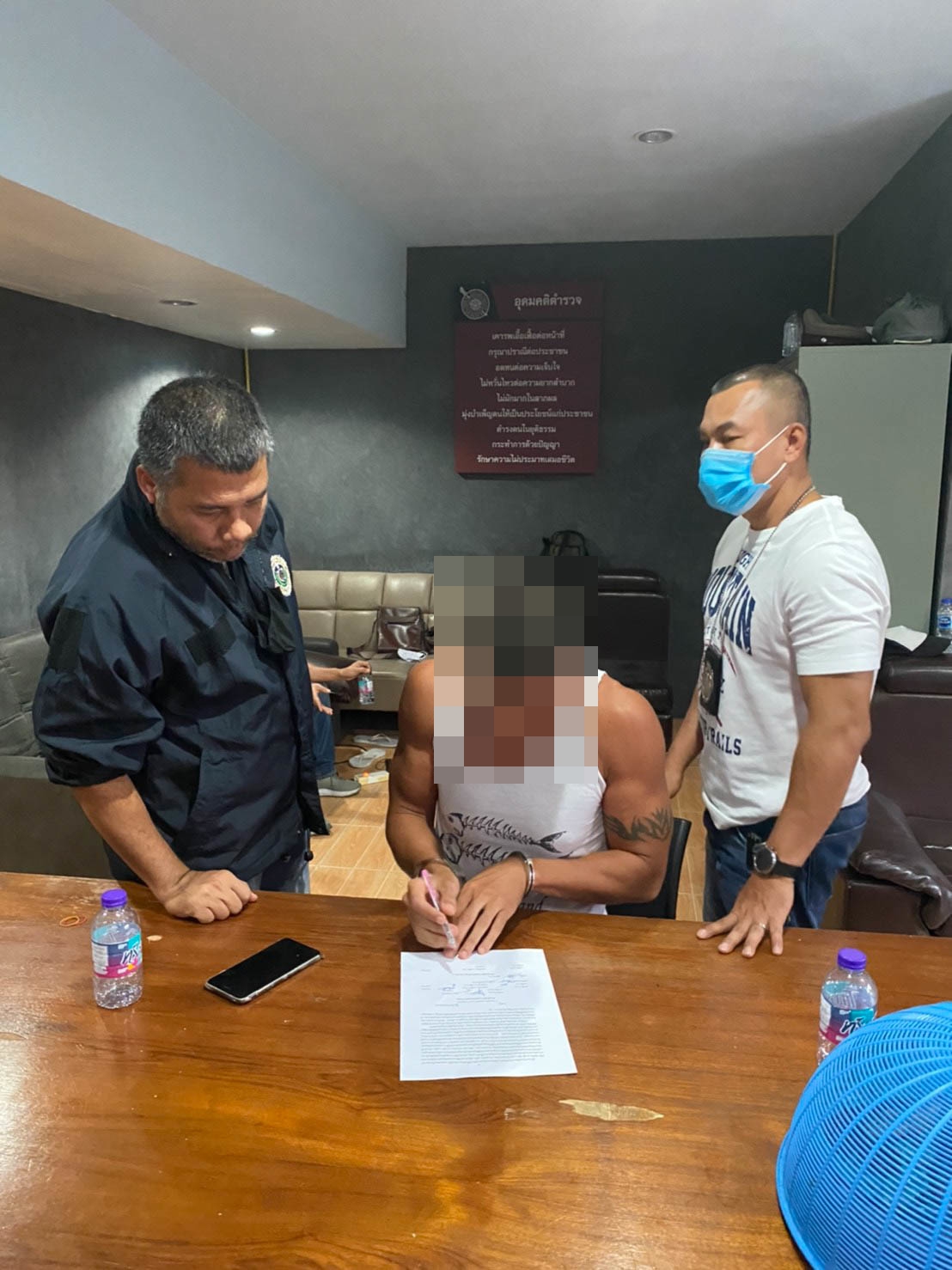 But as she celebrated her new post, the woman used Tinder to arrange a beach date with a 36-year-old Frenchman on the island of Phuket last Monday, September 7.

The man is alleged to have taken the woman back to his hotel room where she says he brutally raped her three times.

However, the suspect was arrested on Tuesday afternoon following a dramatic police chase.

Today, police confirmed via telephone that the man had been arrested and was being held in custody on suspicion of the “rape of a person over 15 years old by use of threat or force.”

Investigating officer Police Lieutenant Colonel Chompunoot Anantayakul, of Patong police station, said: “The suspect was married to a Thai woman but they divorced.

“He had lost his job because of the pandemic. He met the alleged victim on a dating app and they went to his room.

“She said that he raped her three times by using force and she had marks on her wrist that came from the alleged attack.”

Following the ordeal, the alleged victim contacted the British Embassy on September 8 and was taken to hospital for medical checks. 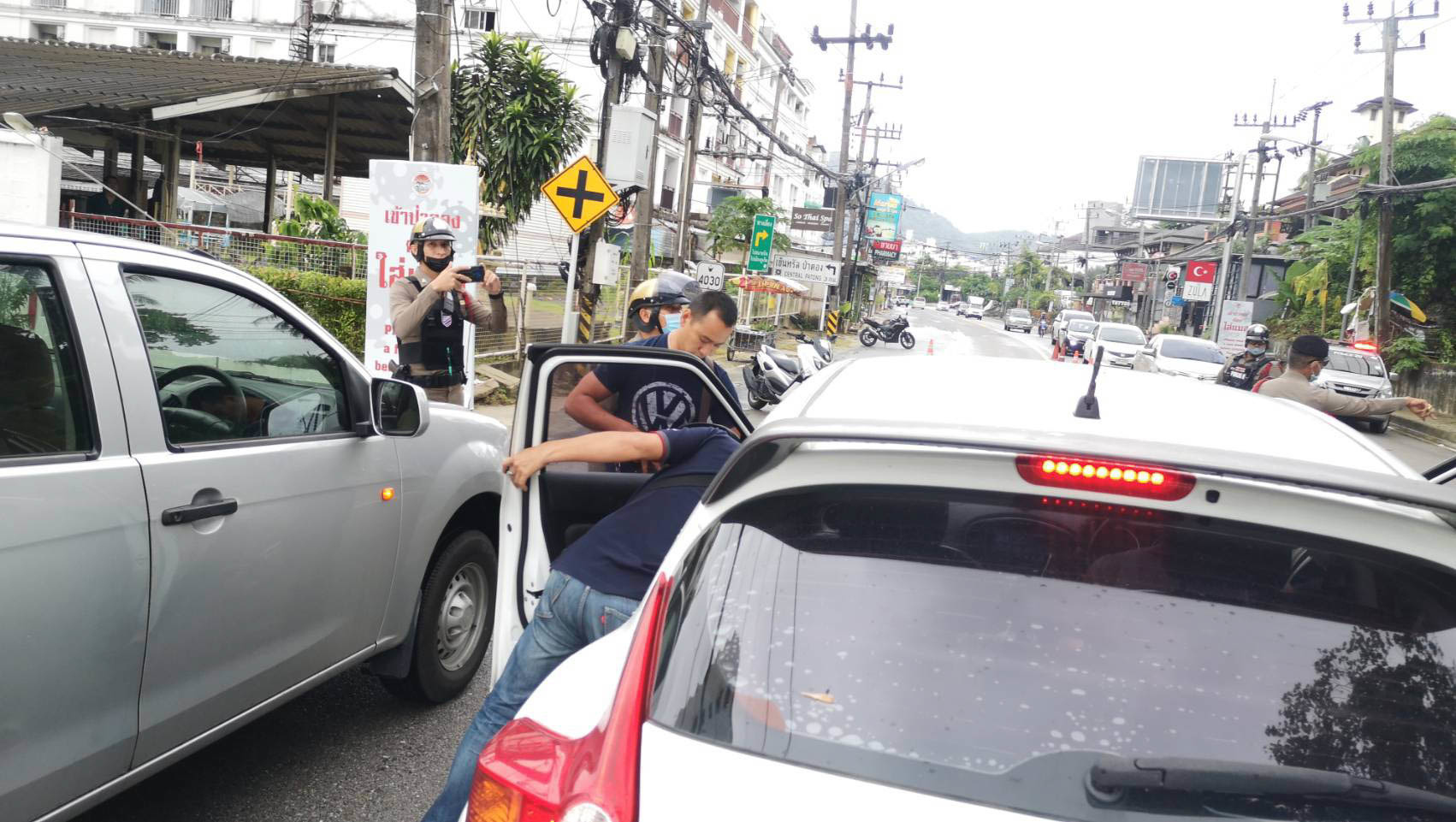 She had also allegedly suffered injuries on her wrist during the alleged rape.

A police complaint was lodged on Friday, September 11, and officers issued an arrest warrant and began searching for the suspect.

Police traced the man, who was found driving a white Nissan Juke on yesterday afternoon, before giving chase and radioing for a road block to be put in place.

The suspect was hauled out of the car and arrested in handcuffs.

He allegedly admitted having sex with the British woman but denies raping her.

He has now been remanded in custody while the investigation proceeds.

Lieutenant Colonel Chompunoot Anantayakul said: “This is a serious case and we are gathering all of the evidence available, including from CCTV cameras and from the suspect's phone.

“The victim was travelling and came to Thailand as a tourist before looking for a job as a teacher. She finally found one in Nakhon Sawan province in the north.

“We have a duty to take care of every tourist in Thailand and we will ensure that the case proceeds correctly."

The news comes after two Brit teenagers were gang raped in Italy.

The two girls, aged 15 and who cannot be named for legal reasons, were targeted by an eight-strong gang who gatecrashed a birthday party at a luxury villa.