A BRIT holidaymaker has reportedly died in a 450ft fall from a popular viewing point in Ibiza.

The 30-year-old man plunged from the cliff while he was with his partner and pals in the Cala d'Hort viewpoint area of Sant Josep. 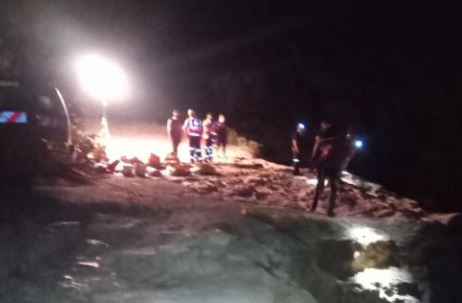 Periodico de Ibiza reports the man is British and he fell over the cliff from a height of around 450ft.

Civil Guard officials said the alarm went off at around 10.30pm when a man called 112 to report that someone had fallen off a cliff near Torre des Savinar.

The area is a popular viewing point on the island, visited by many tourists to watch the spectacular sunsets.

Members of the Vertical Rescue Group of the Ibiza Firefighters descended the cliff to try rescue the man.

Ultimahora.es reports police used a drone to confirm the victim was dead after struggling to recover his body in the conditions.

The operation had to called off due to darkness at 3.30am.

Rescuers who had repelled down the cliff had to be evacuated by boat because of the difficulty of the terrain.

Members of the Civil Guard stayed with body and guarded the scene overnight.

Emergency crews then returned this morning to recover the man's body with help of a Civil Guard helicopter.

The Judicial Police of the Civil Guard have opened an investigation into the man's death. 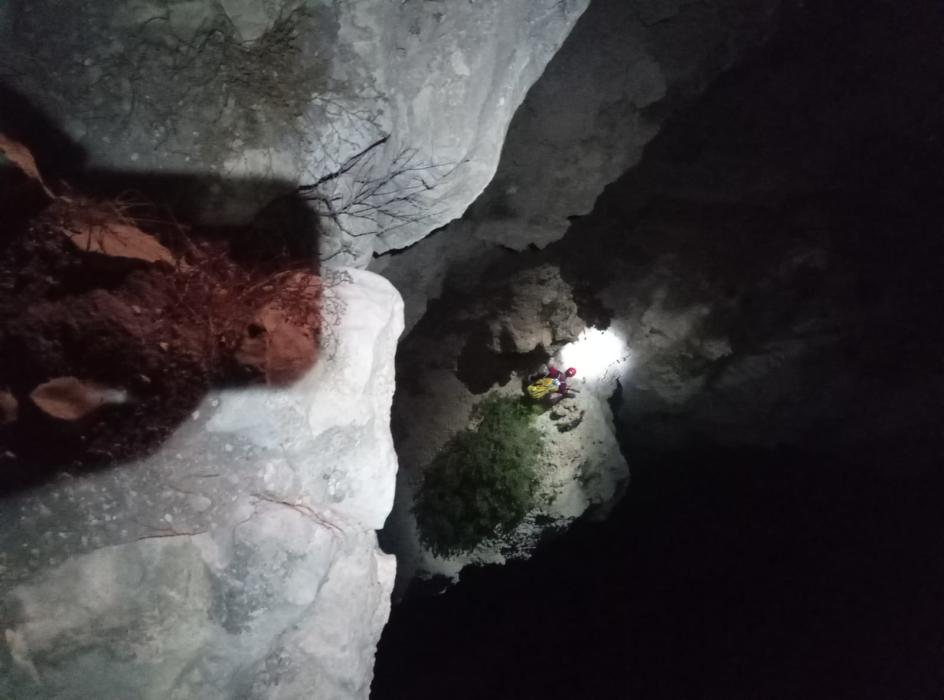 The latest cliff fall comes after a Brit tourists was hospitalised after tombstoning into the water at Cap Negret near the party resort of San Antonio in Ibiza.

The injured man was admitted to intensive care with injuries initially thought to include broken bones and a spinal problem.

He is believed to have leapt around 70ft into the sea – coming crashing down onto underwater rocks.

It also emerged that another Brit was seriously injured after reportedly plunging from a third-floor apartment in the Majorcan capital, Palma.

The 26-year-old man was living at the property with his girlfriend, reports confirmed.

And in August 2018 a British holidaymaker died in Ibiza after leaping off a cliff and hitting rocks in a freak accident while celebrating his 24th birthday.

Paul Gardner, from North Shields, dived into the sea at a cove near San Antonio called Cala Gracio. 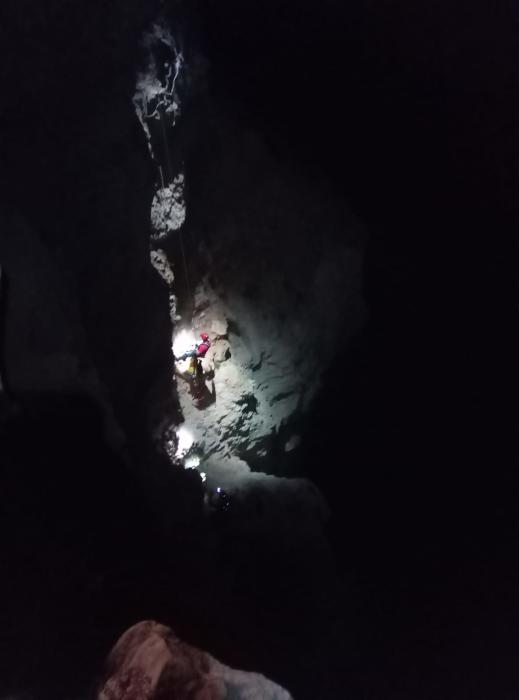 Ibiza welcomes almost one million Brit travelers every year and is one of the most popular destinations for sunseekers.

The island's economy is dependent on tourism, with director of Ibiza's council Juan Miguel Costa saying last year they are especially reliant on the Brits.

However, Ibiza risks being hit hard as the British government introduced a two week quarantine for holidaymakers returning from Spain to the UK.

Tourist bosses are rallying for the island to be taken off the quarantine list – saying they have not had a coronavirus death in over three months.

Ibiza Rocks boss Andy McKay said they are still getting bookings, but they are offset by tourists put off by the UK government guidelines.

He said: "“There is very little change in the magnitude of the problem in Ibiza – it is a safer place to be than Cornwall, Brighton or Bridlington."