Brit Playboy model, 30, miraculously cheats death after 170mph tornado smashes into her US home – The Sun

A BRITISH Playboy model has told how she cheated death when a 170mph tornado hit her house.

Lora Drammis, 30, was thrown on to her bedroom floor as the twister blew out her windows and ripped off the roof. 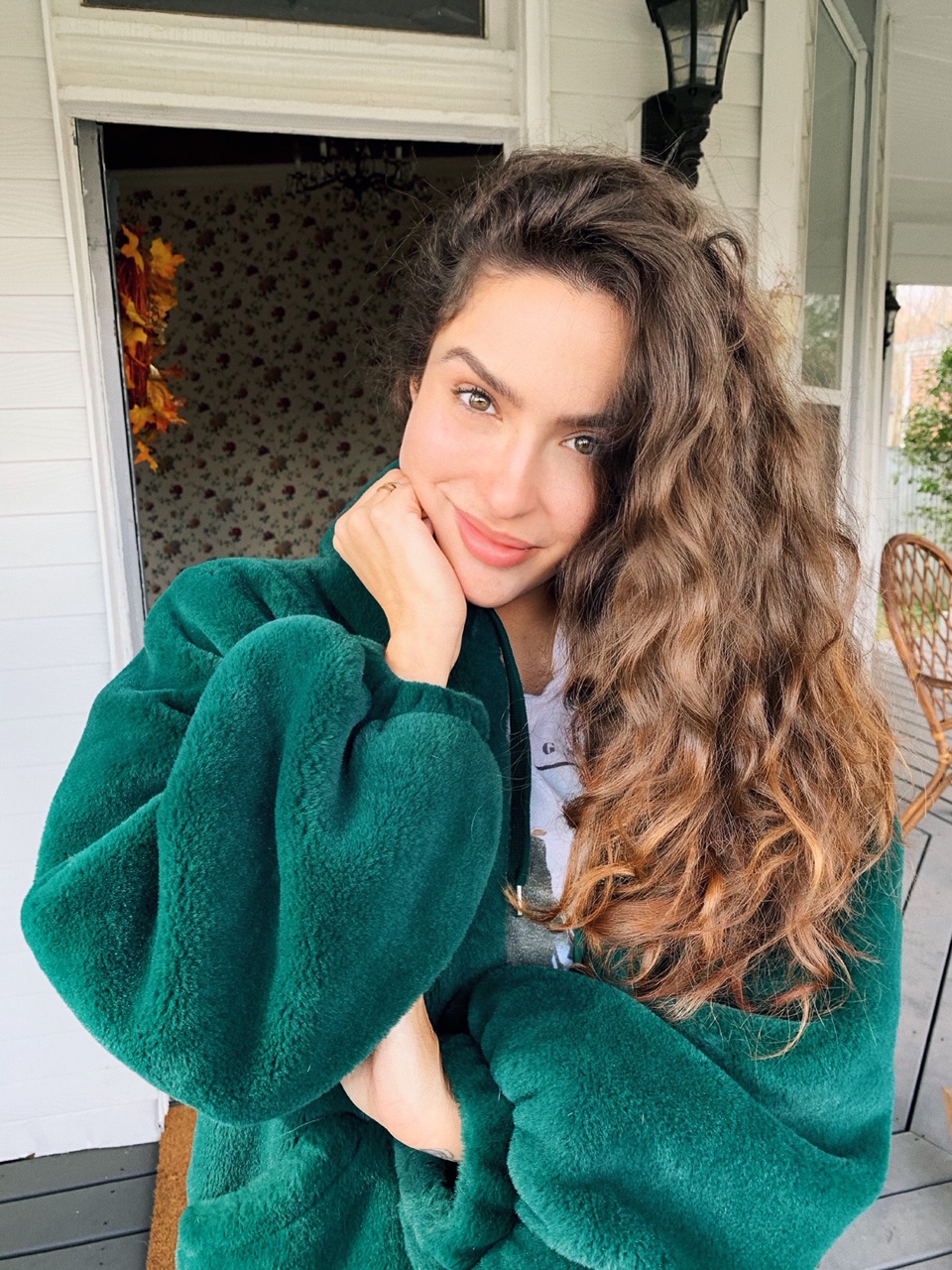 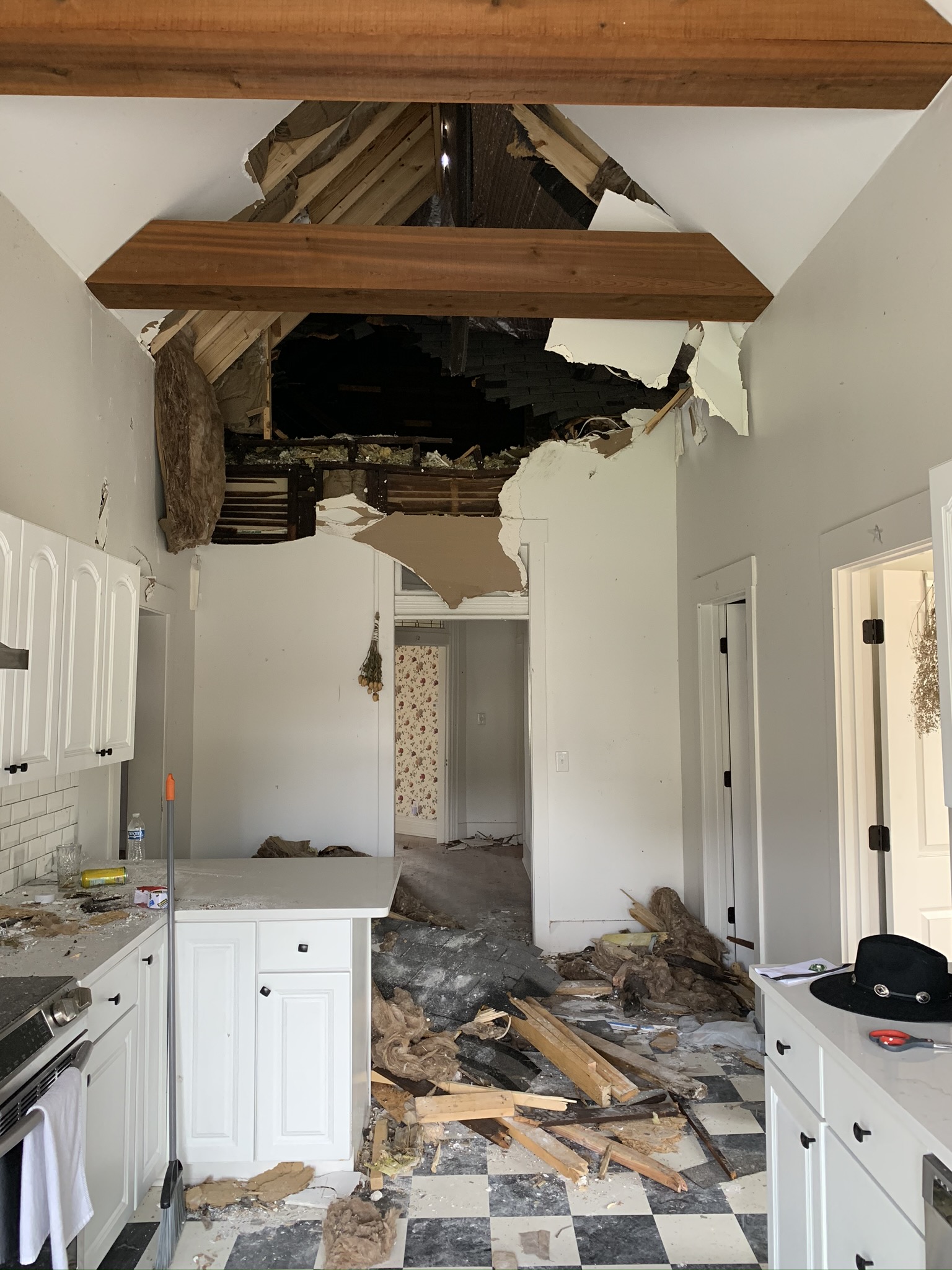 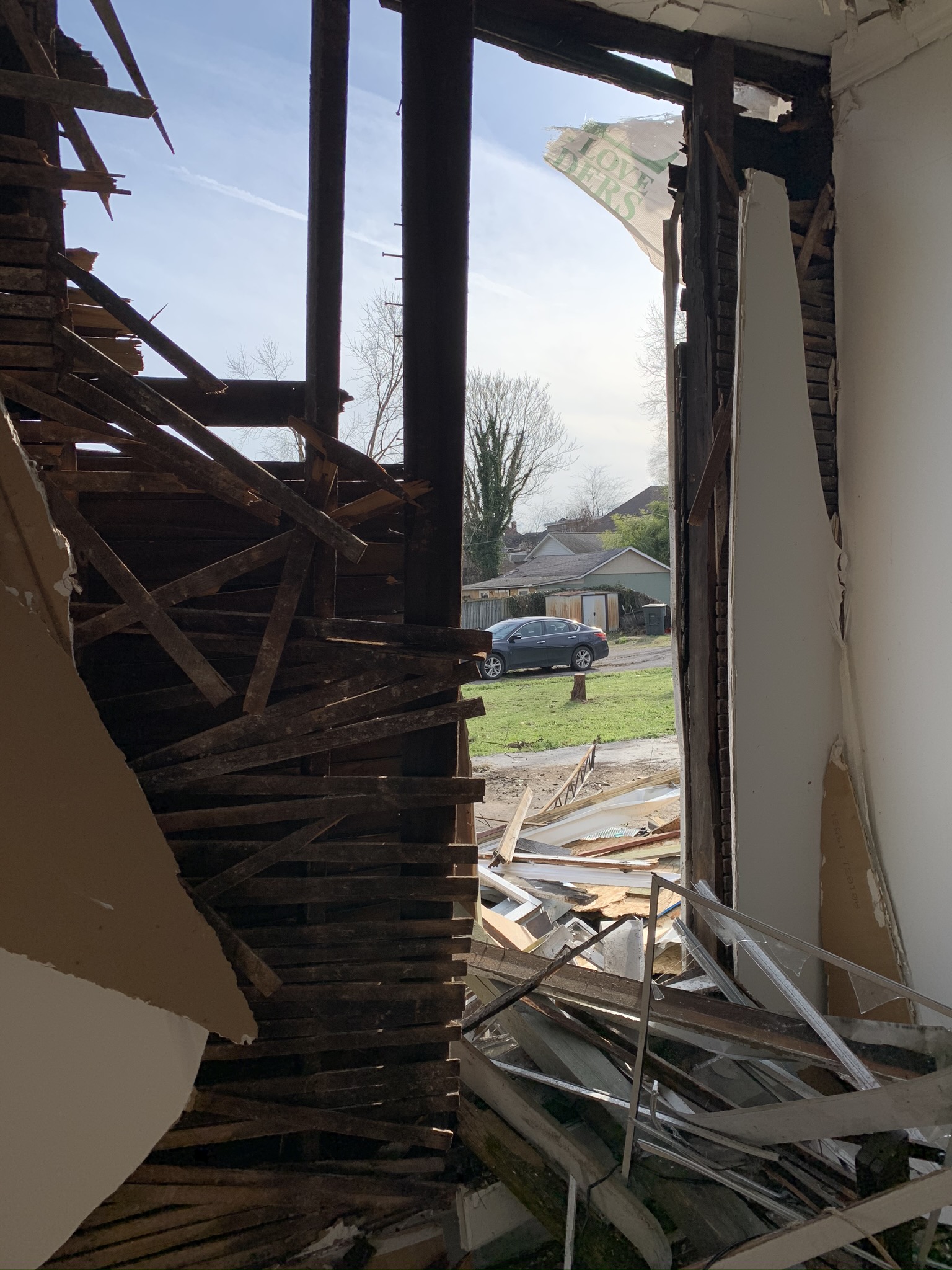 Six people were killed when the blast struck Nashville, Tennessee, in the middle of the night last month.

Lora, who lives alone with dog Araya, said: “It sounded like a nuclear bomb had gone off. The whole thing was terrifying.”

Lora, who has also posed for lads’ mags Nuts and FHM, moved to LA almost six years ago from Dorchester, Dorset, before relocating to Nashville in 2019.

She was in bed watching a lightning storm when tornado-warning sirens started.

But she then got a text from a friend saying: “Hide.”

Lora said: “I picked up my dog to get in the bath — because that’s where they say is the safest place.”

As she went to open her bedroom door, the F3 twister — the third-most destructive type — knocked her off her feet.

She said: “I rolled on top of Araya and managed to push my door closed with my feet.

"The pressure of it felt like the door was going to fall on top of us.

“It must have lasted about 30 seconds in total.

“All my windows smashed at once.

“It was the most frightening experience of my life.”

Lora then discovered her kitchen had caved in and she was trapped.

She said: “I was screaming. I thought everyone else on my street was dead.

“I was in my pyjamas and there was glass everywhere. My car was wrecked.”

She was eventually freed by a neighbour.

Lora added: “If I had opened the bedroom door two seconds earlier, I would have been in the room where the tornado did the most damage.

“My life was saved by not going through it.”

She is now staying at a pal’s but will not leave Nashville, saying: “My community is the most beautiful place.” 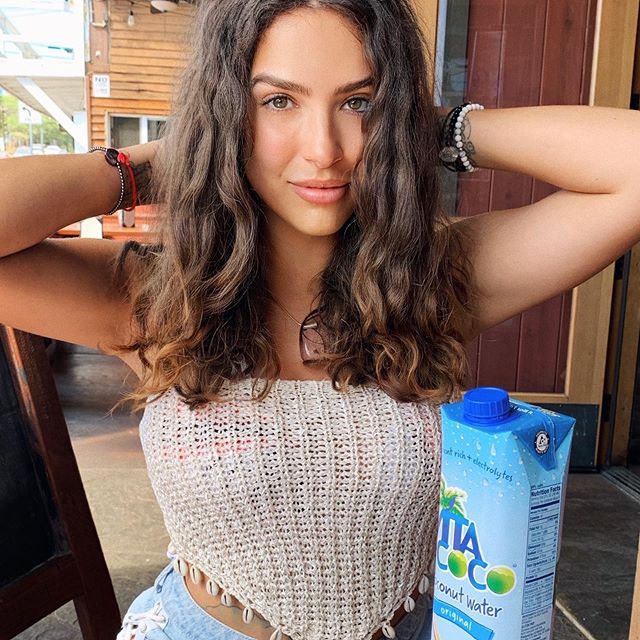 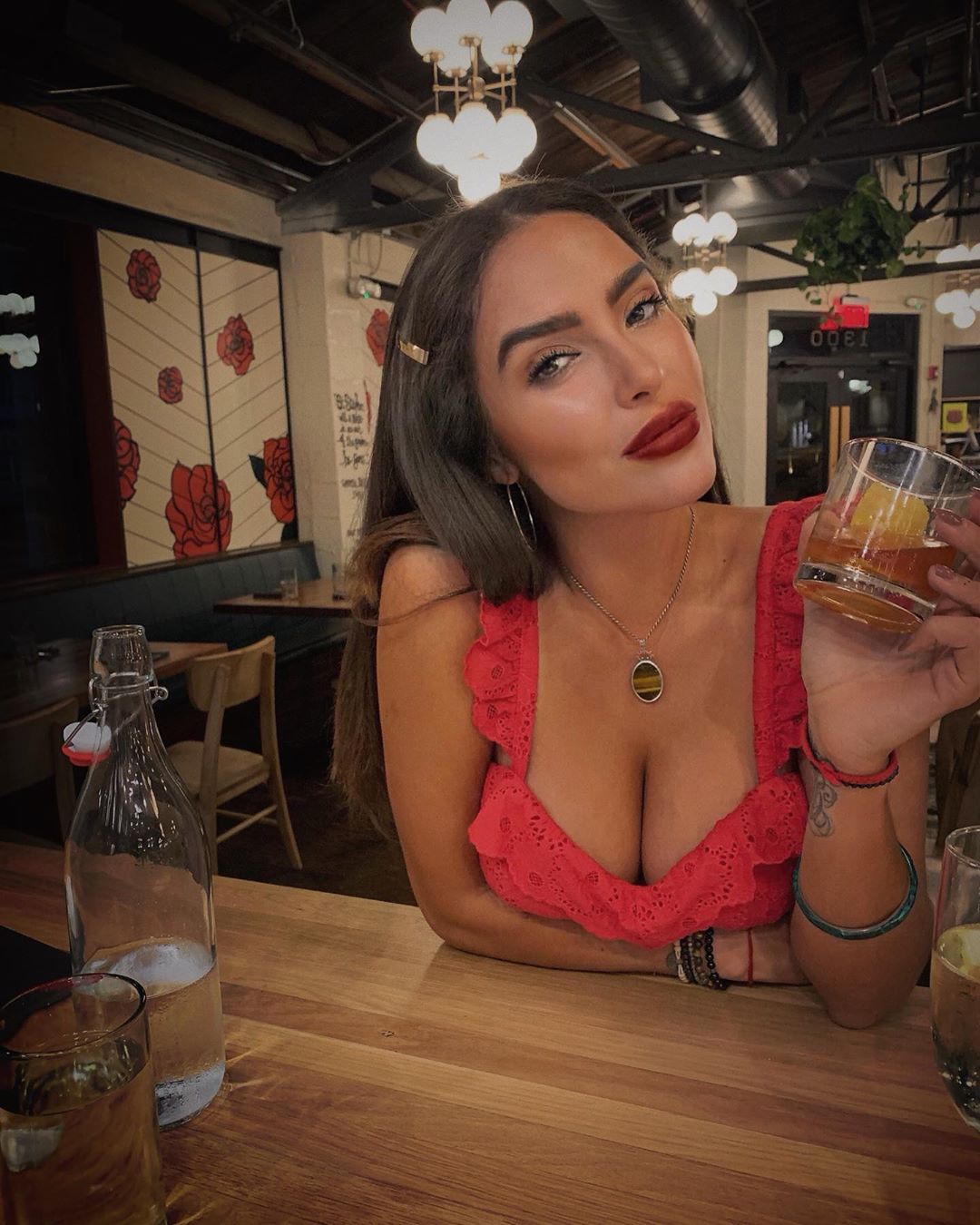 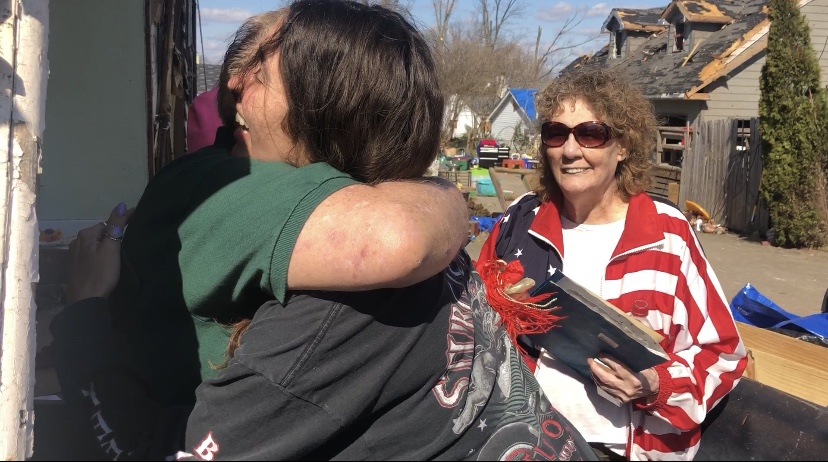 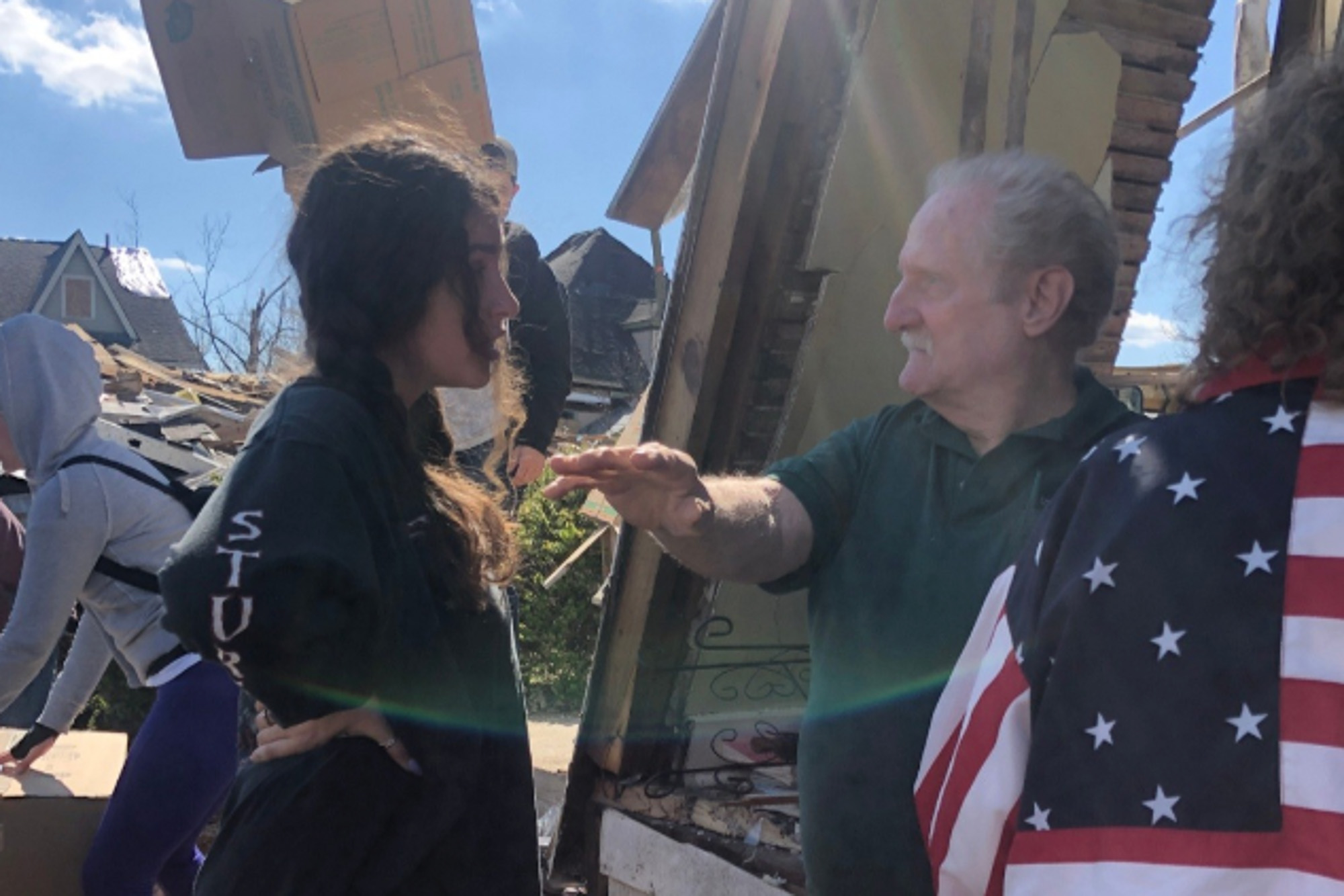 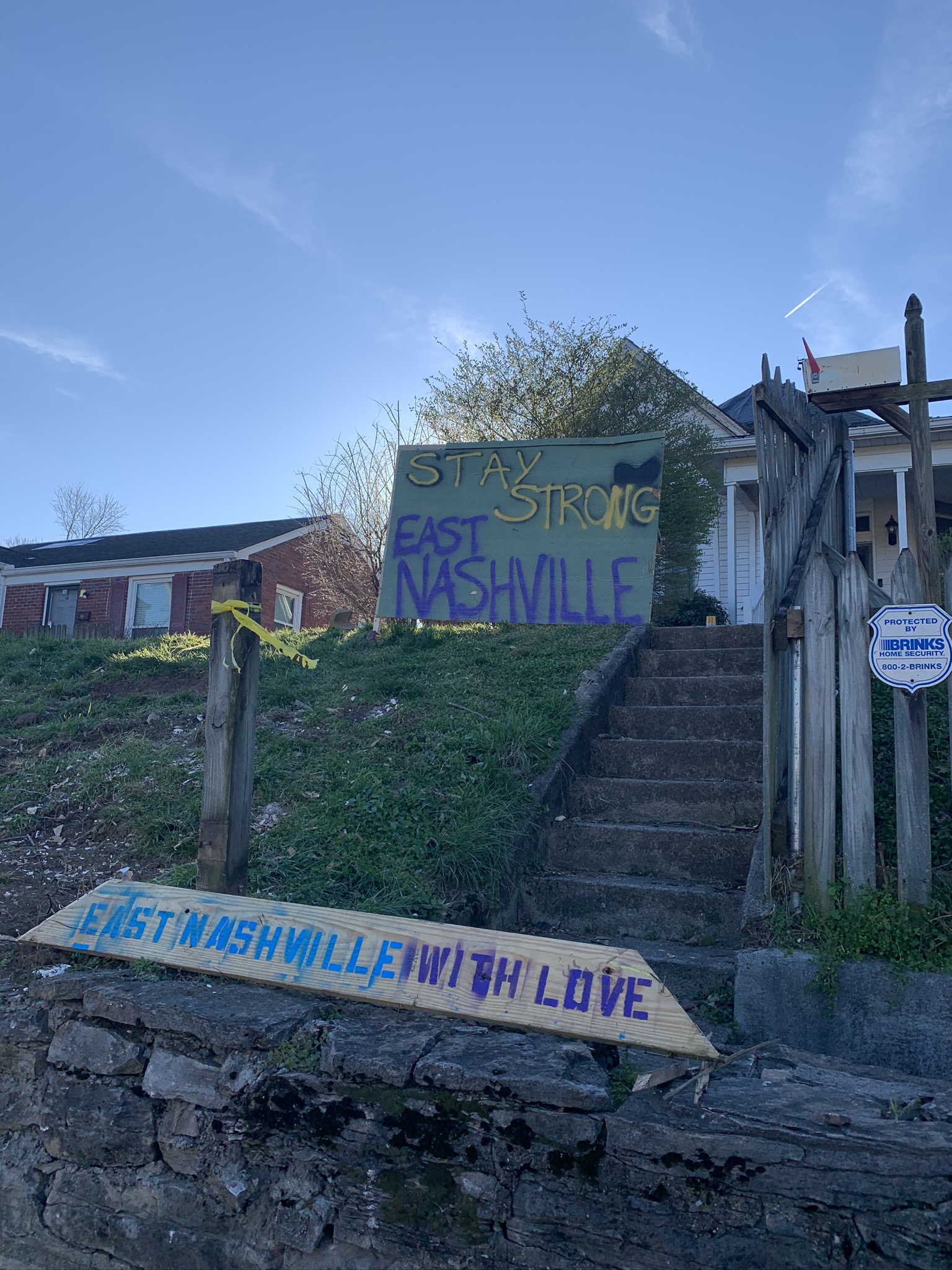