A BRITISH survivor of the massacre in the Tunisian resort of Sousse in June 2015 had been assured it was "100 per cent safe" to go there by a travel agent when he booked the trip weeks after an earlier deadly attack on tourists in the country's capital, an inquest heard today.

Paul Thompson booked a stay in the Mediterranean resort after being told the Bardo attack in Tunis was a "one-off", barrister Andrew Ritchie QC, who represents 20 victims' families, said. 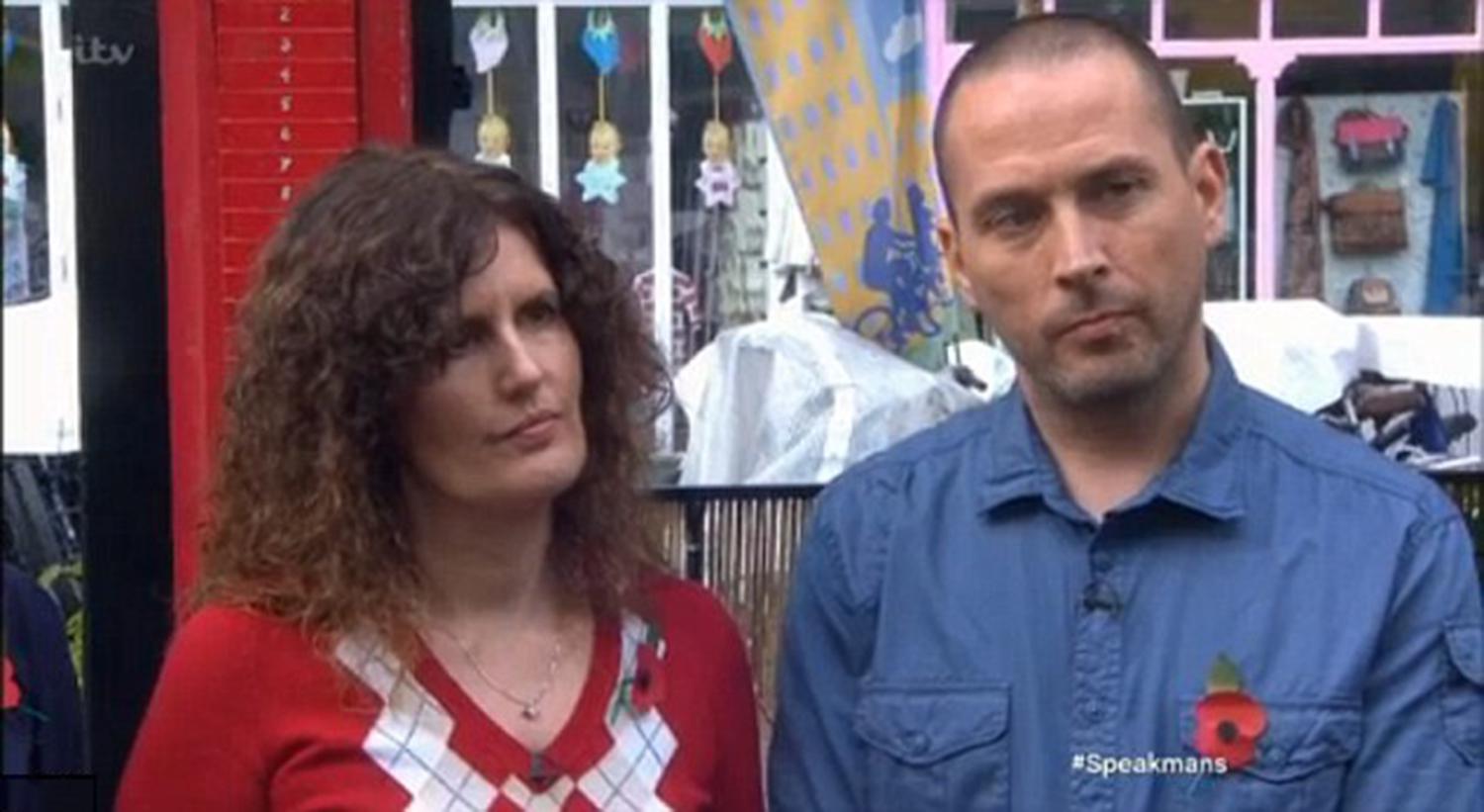 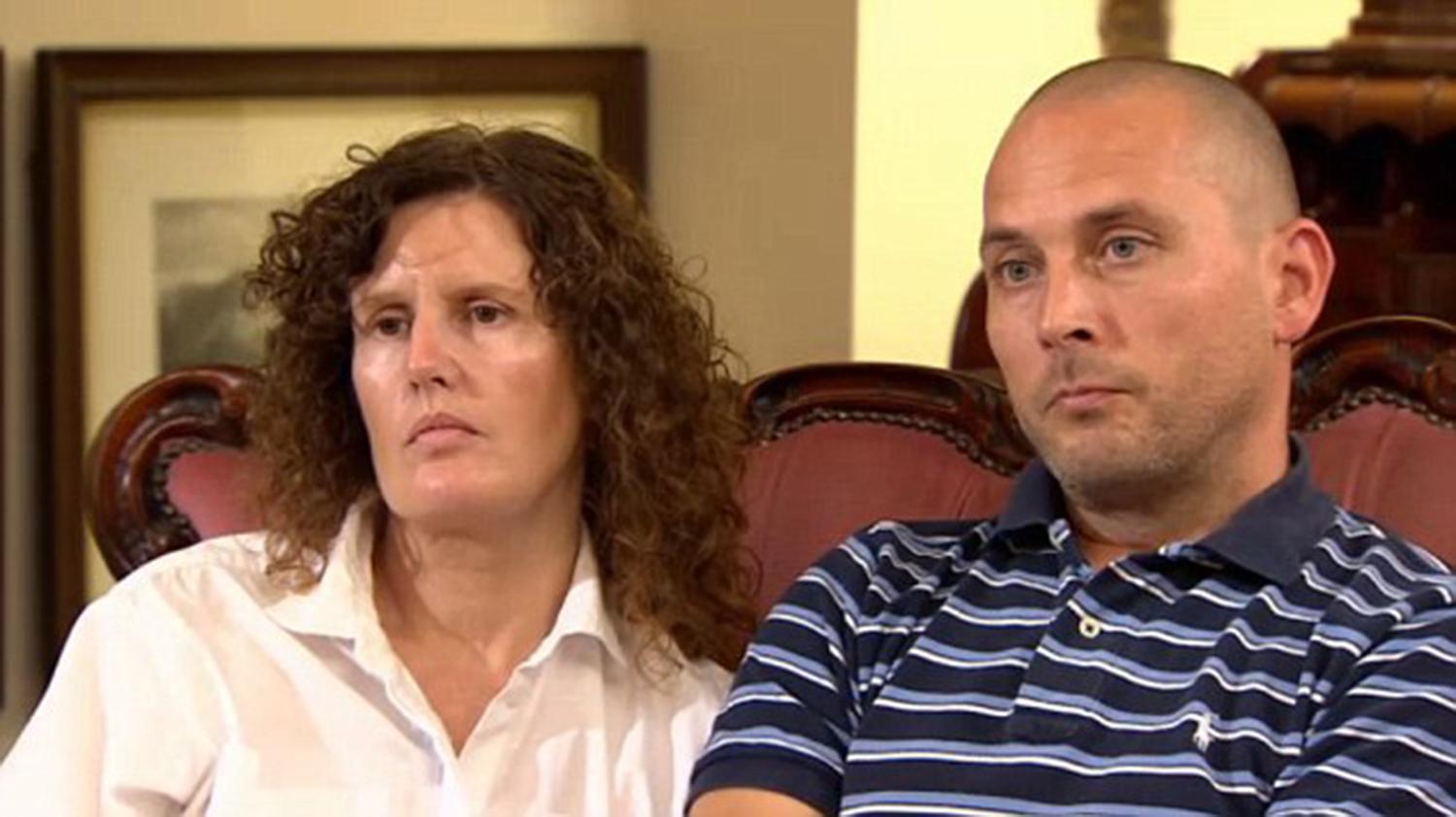 He made the claim while cross-examining Jane Marriott, director of the Foreign Office's Middle East North Africa Directorate at the time of the attack, on the travel advice for tourists in Tunisia at the time.

He asked about a "partnership agreement" between the Government and travel firms which required the companies to guide customers to official travel advice on the FCO website, including a section called Know Before You Go.

He said Mr Thompson had gone to a TUI shop in his home town of Ilkeston, Derbyshire, in May 2015 with his daughter. 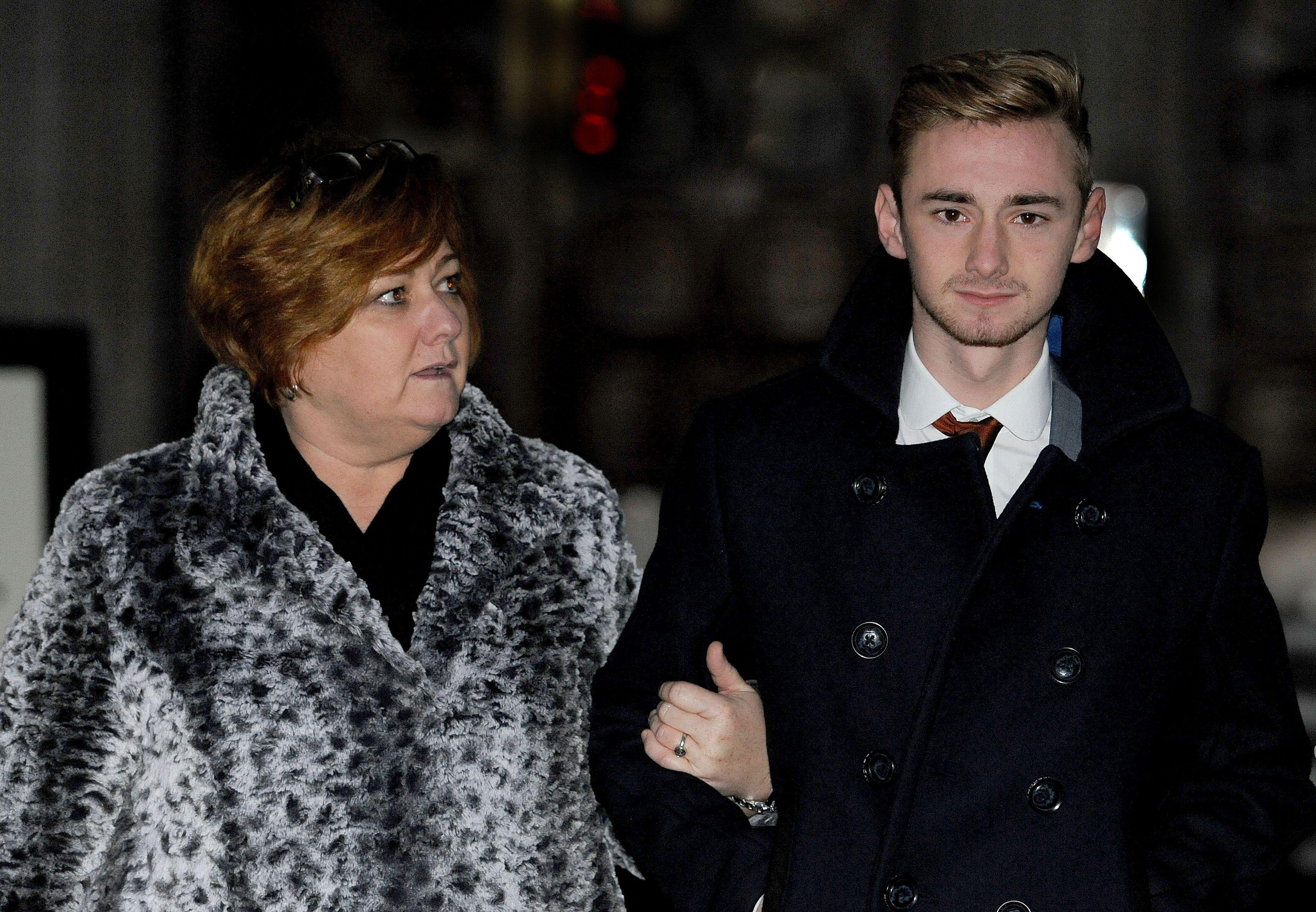 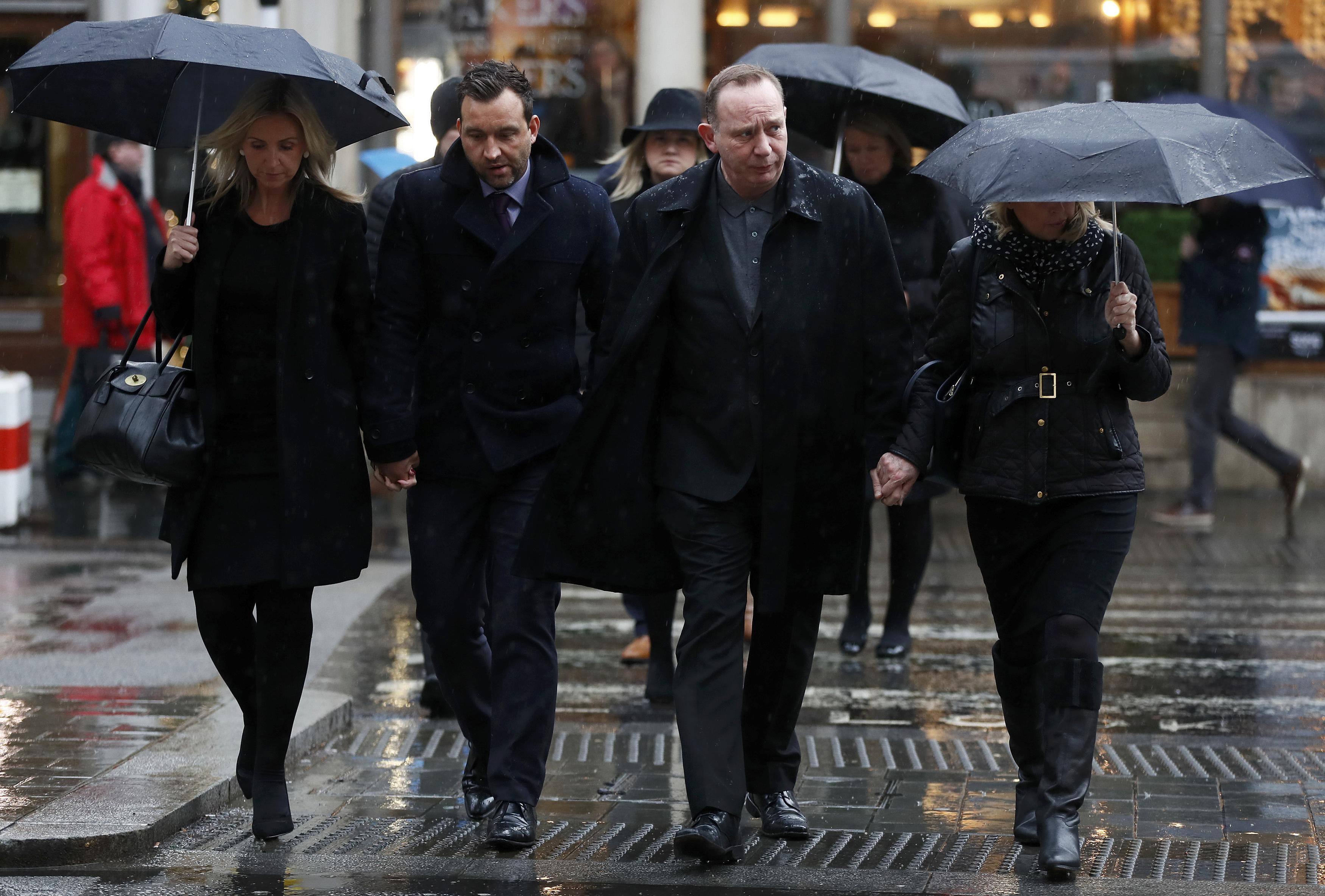 She had read about the attack on the Bardo Museum in Tunis two months earlier and asked staff in the shop "Is it safe?", Mr Ritchie said.

"Would you be comfortable with that as fulfilling the agreement?"

Ms Marriott, a former UK ambassador to Yemen, replied: "We would expect this (travel) information to be flagged up."

The inquest heard earlier on today that the British Government had slammed security at beach hotels in the Tunisian resort of Sousse just months before the terror attack – but travel advice for Brits was NOT changed. 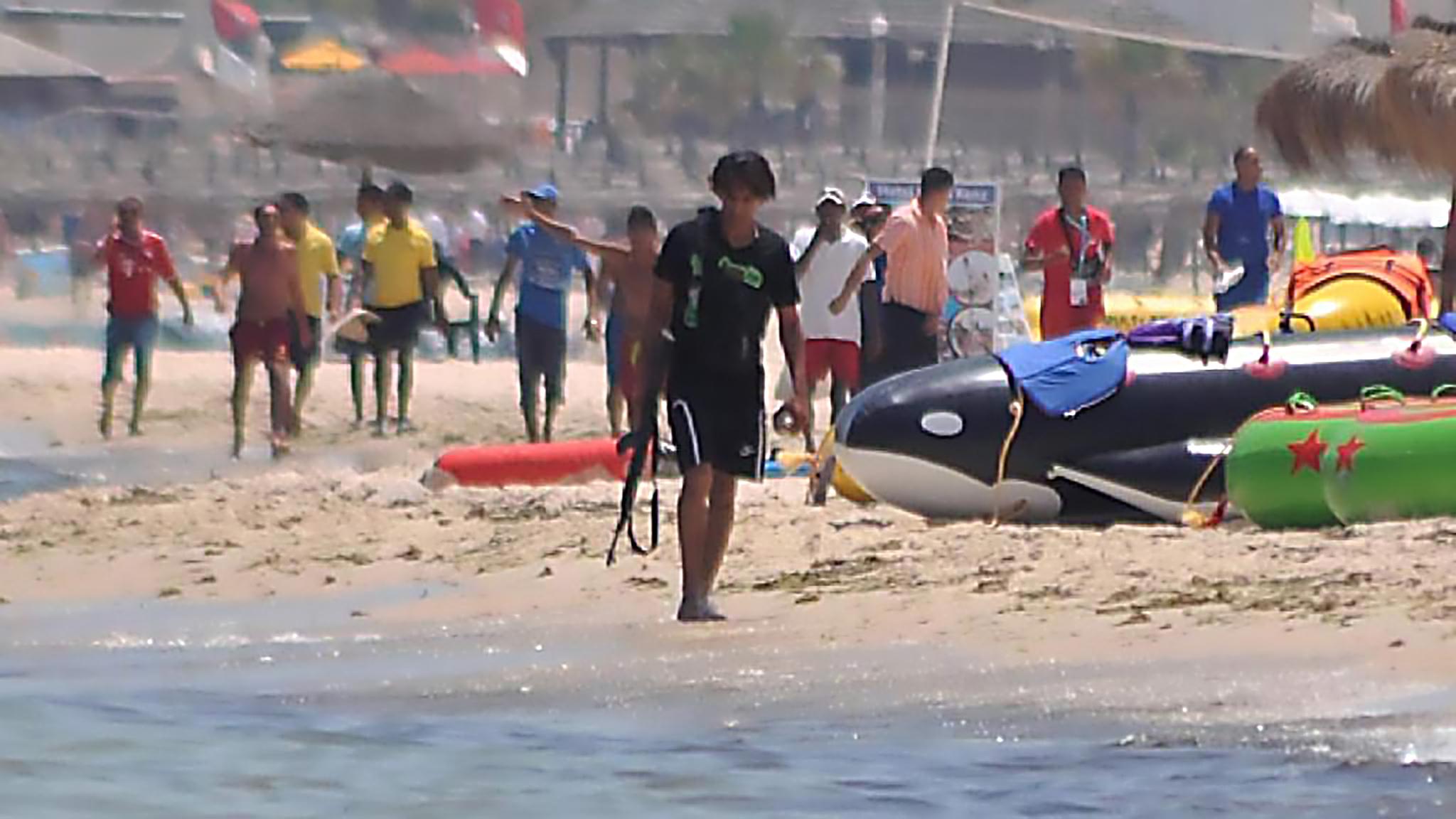 However despite the report criticising hotel and beach security, travel advice designed to keep Brits safe abroad was not changed as there was no specific intelligence suggesting an attack.

The inquest has also heard how 250 tourists demanded holiday refunds in the past following a shooting in Le Bardo, Tunisia.

The hearing into the deaths of the British victims heard that the report questioned the security at the beach entrances to some 30 hotels in three Mediterranean resorts.

There were just four unarmed security guards on duty protecting the 631 mainly British hotel guests when the bloody attack happened, the hearing at the Royal Courts of Justice in London was also told.

A statement from Mehrez Saadi, the hotel's general manager at the time, also revealed in response to a terror warning in the summer of 2014 the hotel had asked its gardeners to double up as security guards – but only for around a week.

Rezgui killed around 10 of his victims on the beach and then entered the upmarket hotel from the entrance on the sand.

Previously the resort had been targeted by a suicide bomber in October 2013, who killed only himself. 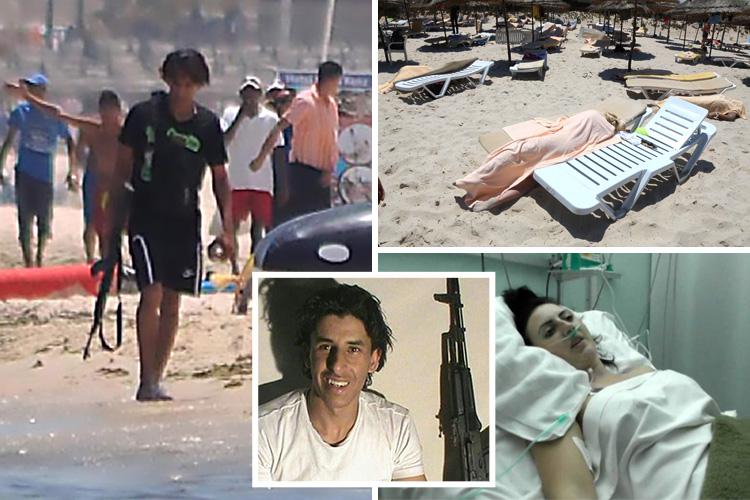 how could beach MASSACRE happen?

As inquest into Tunisia beach attack opens, families STILL want answers on why cops failed to monitor the killer 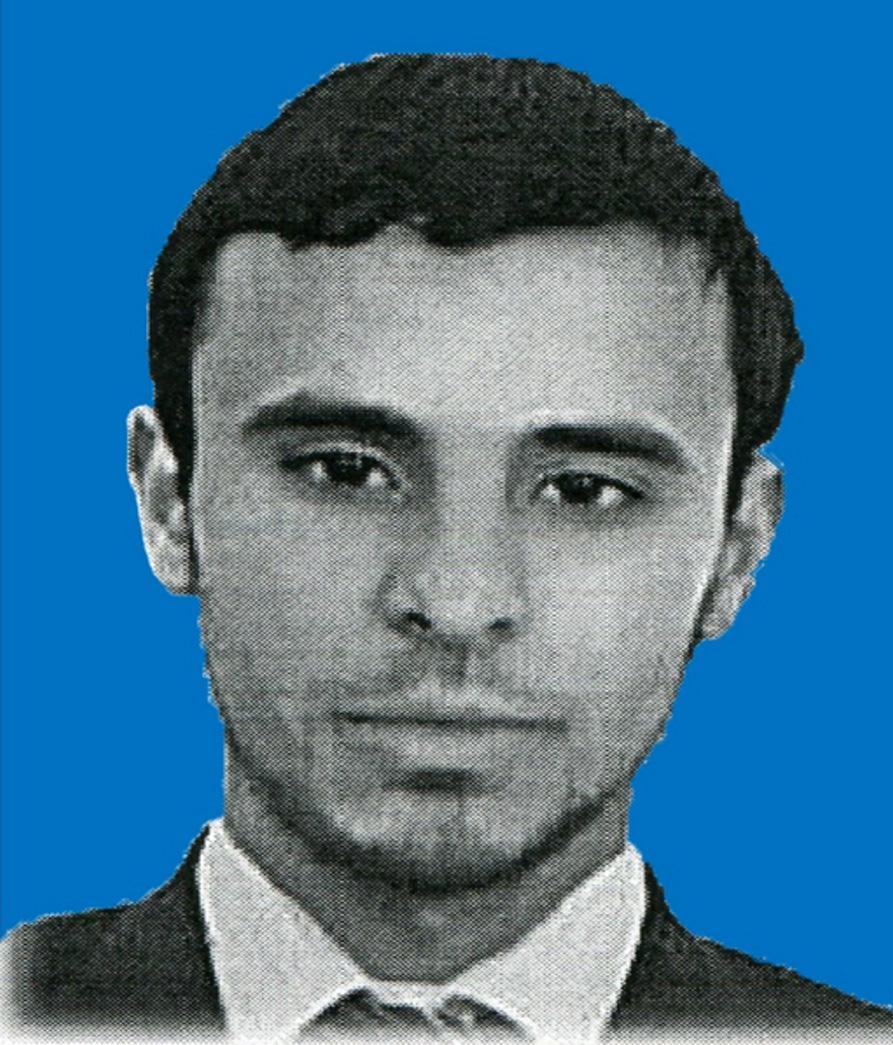 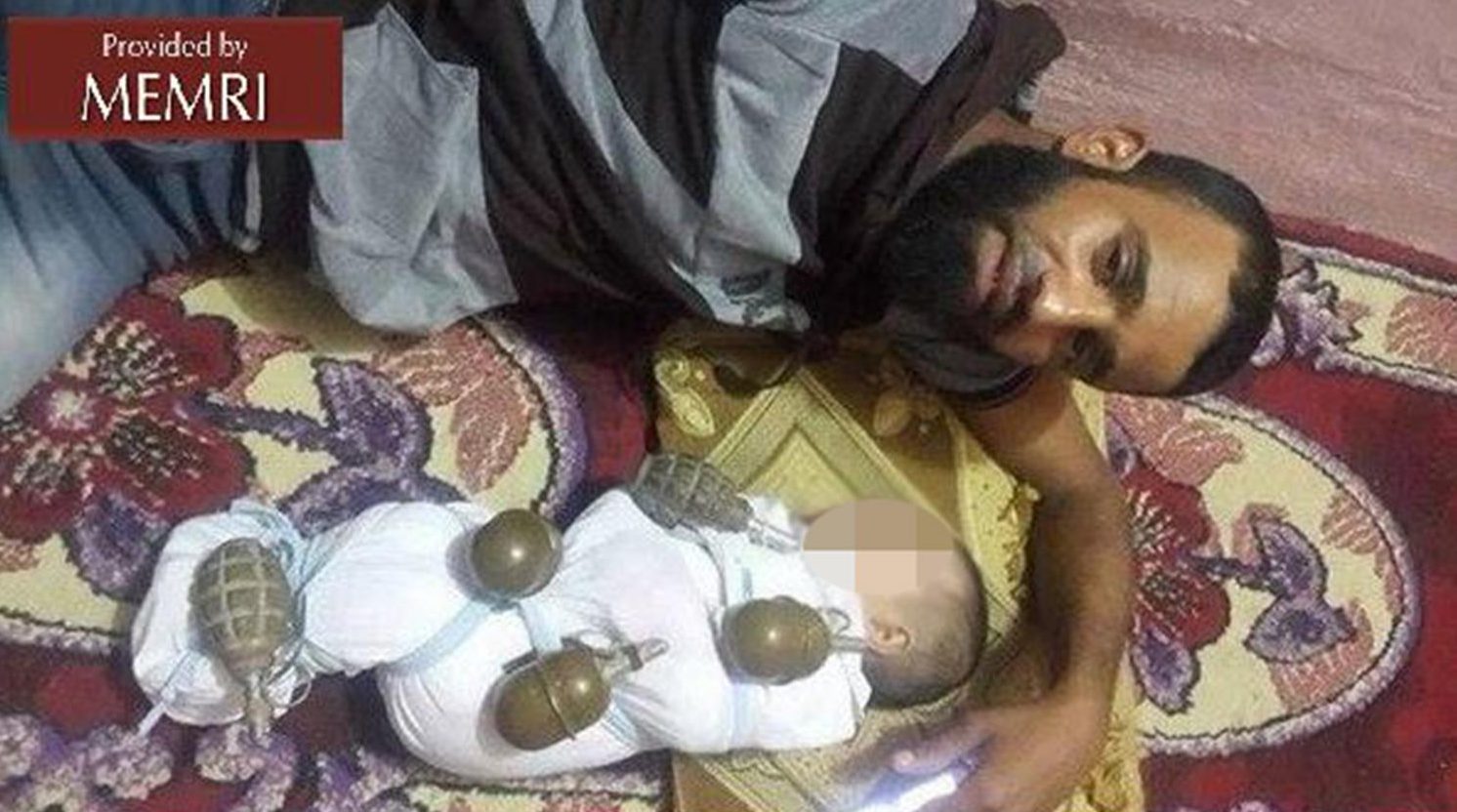 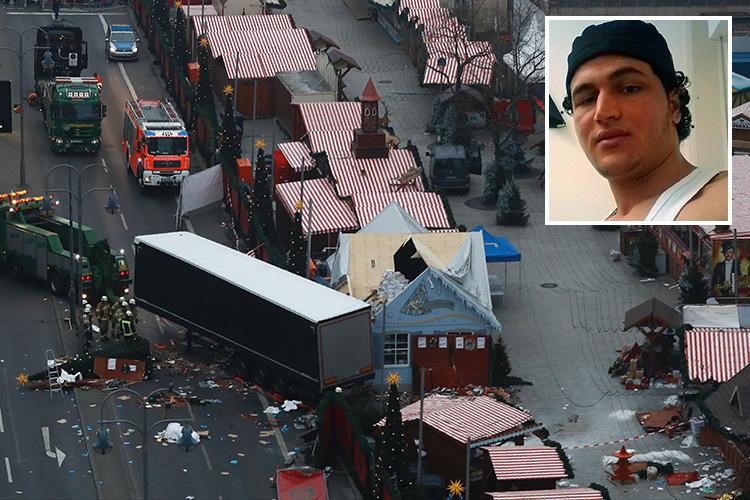 At the Royal Courts of Justice in London this morning Andrew Richie QC, who represents 20 victims' families, read extracts from the heavily redacted report.

He said: "Given that the attack on the Riadh Palms Hotel in October 2013 was launched from the beach, particular attention was paid to the beach access points.

"It (the report) said 'despite some good security infrastructure around the hotels and resorts there seems to be little in the way of effective security to prevent or respond to an attack (from the beach)'." 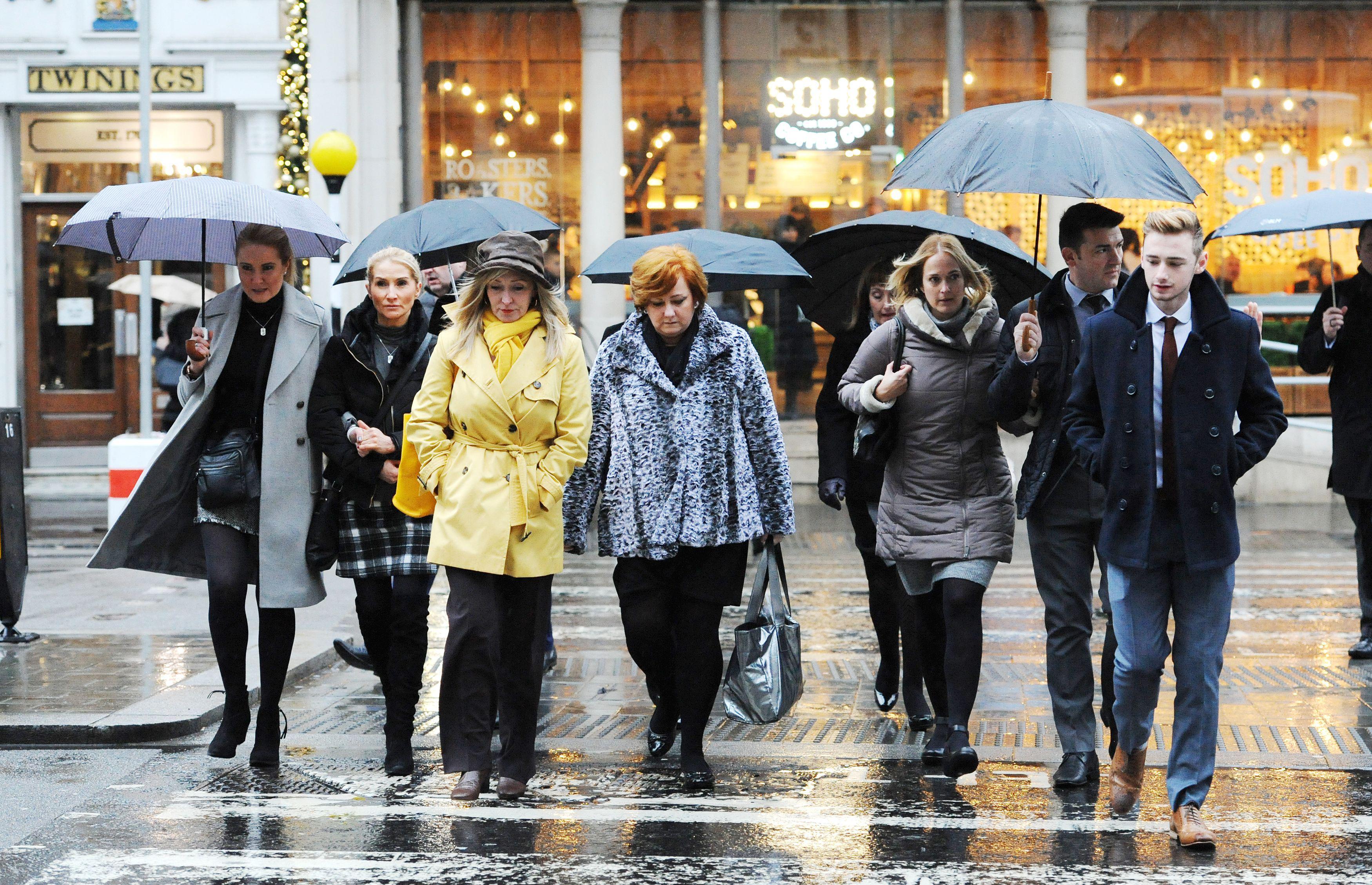 Mr Richie told the inquest the Government was aware that Islamic State-linked extremists had warned the terror group would target tourists in a video posted on YouTube in December 2014.

The inquests have previously heard that official guidance for tourists to Tunisia said there was a "high risk of terrorism" at the time of the Sousse attack.

This had not been updated to the highest level of advising against all travel despite a previous terror attack on the Bardo Museum in Tunisia in March 2015 that killed 24 people, including 20 tourists.

Mr Ritchie added: "The FCO knew terrorists were aligned to IS, knew IS targeted westerners, knew IS calling for jihad in Tunisia, knew that terrorist attempted to kill tourists in October 2013 and knew 20 tourists killed at Bardo.

"Yet nowhere was FCO saying terrorists are targeting tourists." 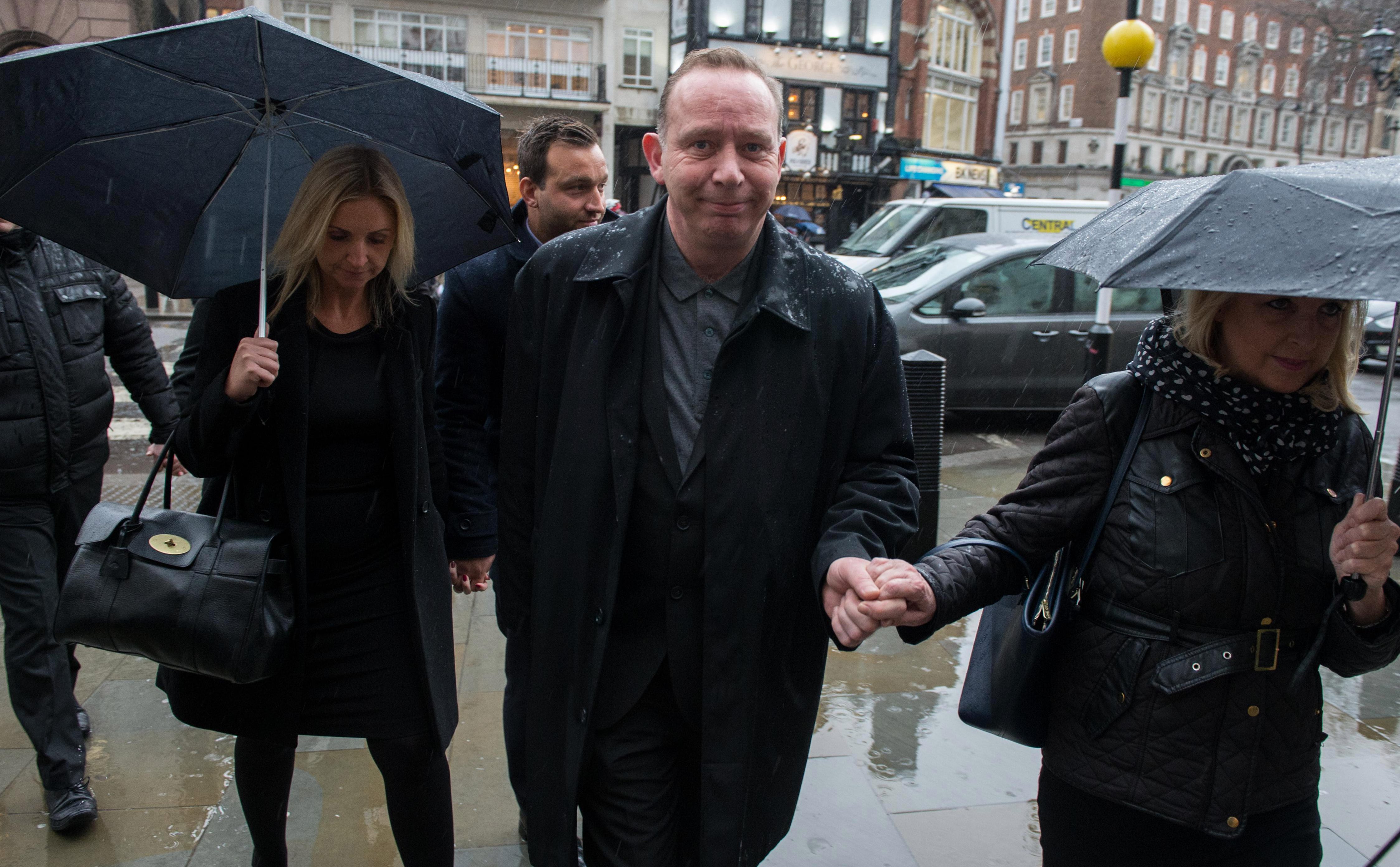 However Jane Marriott OBE, senior manager from the diplomatic office and head of the joint international counter terror unit, told the hearing that the Government had no "prior knowledge" of the specific terror attack in June 2015.

Mrs Marriott added: “We needed to see increase in security and tourist security if we keep travel advice as it was.”

She added: “Bardo demonstrated the threat posed by extremist groups towards western interest in Tunisia.

“In the aftermath of Bardo it was considered possible that the perceived success of attack might inspire copy cat attacks.

“Threat to western interest more widely across North Africa was recognised at the time.”

The FCO was also aware of threats made to tourists in Tunisia in an Islamic State’s online terror manual.

She added: “Dabiq 8 talks about the Bardo attack calling it a success and also encourages further attacks it was Africa special edition focusing on what terrorists could do to cause mayhem in Africa.

“North Africa was touted as a new destination for aspirant jihadis.” 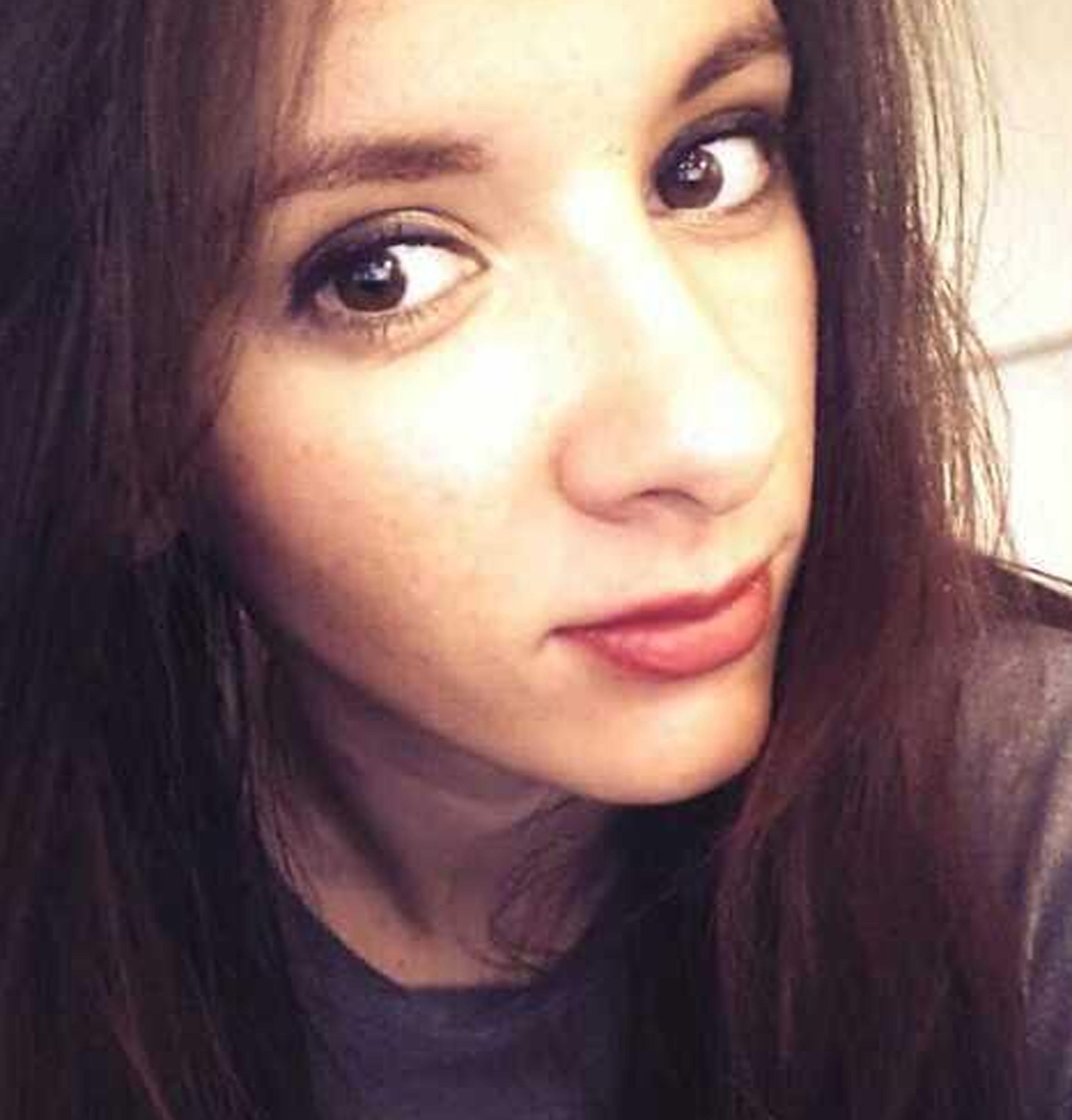 And yesterday the hearing was told how local cops deliberately stalled on their way to the five-star hotel.

Samantha Leek QC, counsel to the inquest, told the court that a report by Tunisian Judge Akremi had identified failings by local officers which could have ended the slaughter sooner.

Ms Leek said that an unnamed interior minister had told the judge some Tunisian security officers nearby had consciously slowed down their arrival. 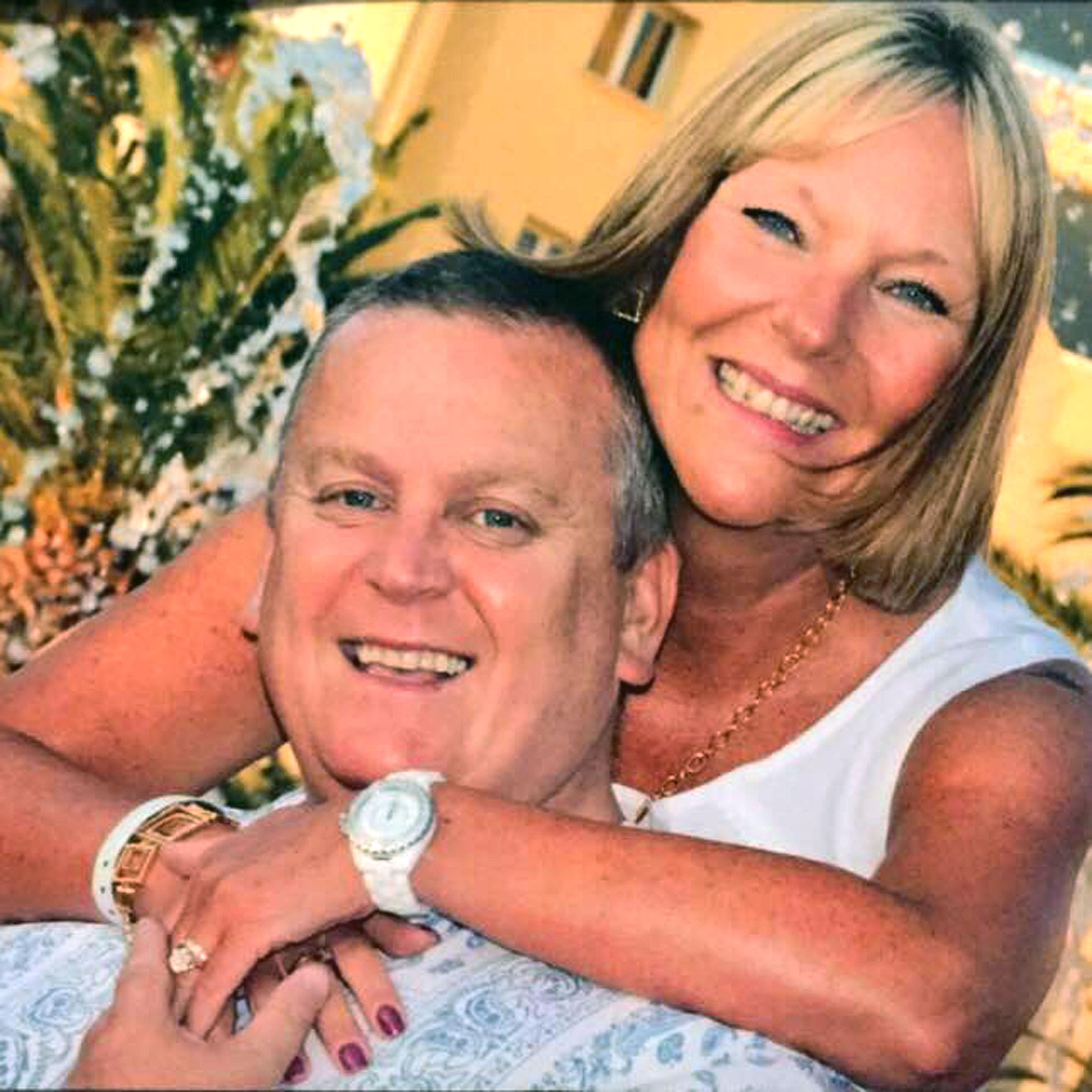 She said: "He said the units that should have intervened in the events deliberately and unjustifiably slowed down to delay their arrival at the hotel.

"They had the ability to put an end to the attack before the police arrived but wasted a considerable amount of time in getting to the hotel.

The inquest was shown an extract from minutes of a meeting between UK embassy officials and tour operators in Tunisia shortly after the Bardo attack.

It said: "Following the incident, the knee-jerk reaction was to pull British tourists out of Tunisia.

"Embassy staff here in Tunisia lobbied hard to retain the tourists here in Tunisia but agreed to strengthen the text of the travel advice to reflect the severity of the incident."

Ms Marriott, who was not at the meeting, told the court: "The 'knee-jerk reaction' could be a reference to anybody. I hope not British officials."