BRITAIN is set to give its military an £80BILLION upgrade including "kamikaze drones" and nuclear warheads in a bid to prepare for wars of the future.

Over the next four years, the UK will also revamp its ageing Challenger 2 tanks while also investing in high-tech modern weaponry to compete with the likes of Russia. 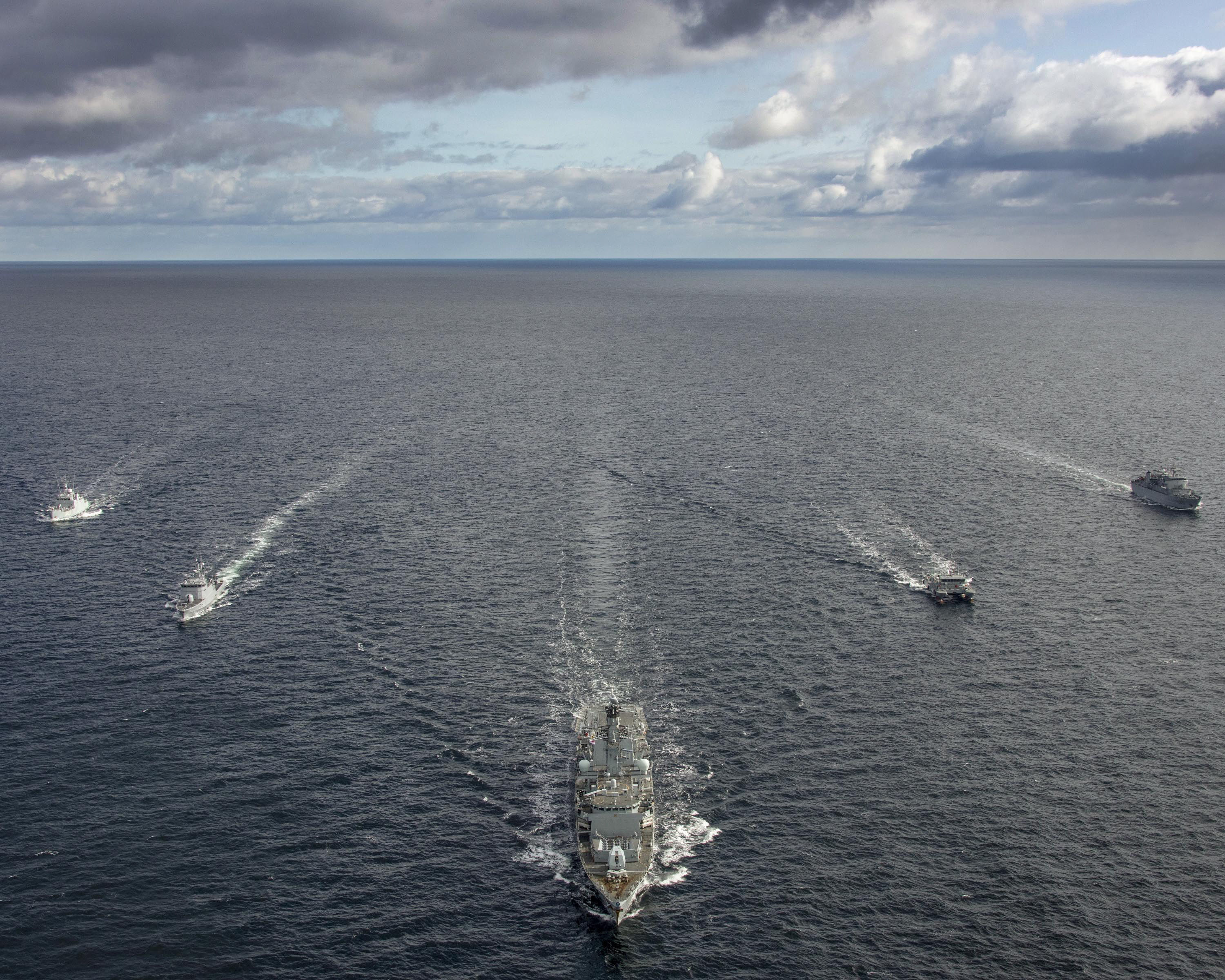 According to the Telegraph, the total refurb over the next 10 years could come close to £200bn.

As part of the upgrade, the military is set to become equipped with so-called loitering munitions also dubbed "kamikaze drones."

These deadly futuristic weapons, already used by Russia and Iran, are a cross between cruise missiles and drones.

They are guided towards an enemy target where they hover before detonating.

A senior government insider said: “Technology has proliferated, that’s what we should worry about.

"Everyone from terrorists to other nations have modern equipment and killer drones.”

On the killer drones, a senior defence source said: “We’re seeing them used all over the place. How to counter the capability and how to use it are two things there is a lot of interest in.”

The upgrade will also see Britain increase its stockpile of nuclear warheads with the cap on these controversial weapons being increased from around 180, the reports says. 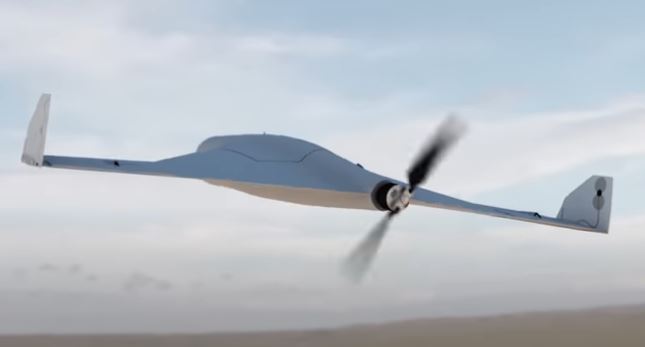 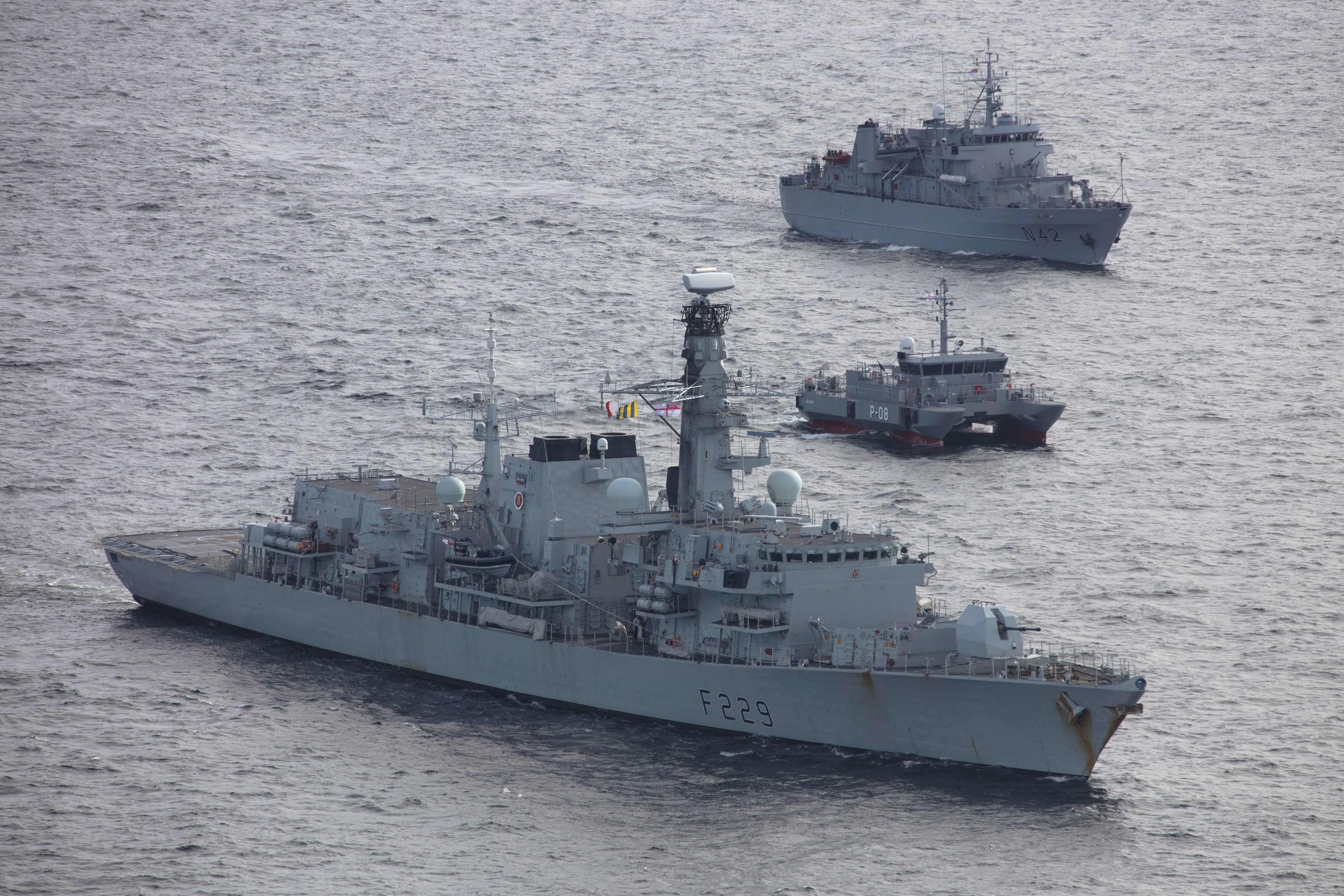 Two government documents will be released over the coming two weeks which will detail a shift in the UK's defence, foreign and security outlook.

This month, the PM will announce that the UK has bought eight Type-26 warships which are state-of-the-art anti-submarine frigates.

The UK will also buy 48 F-35 Lightning II fighter jets – which are the most expensive weapons system in history.

The government had hoped to purchase 138 of the fighting machines but have downgraded its ambitions.

Downing Street sources said the move to modernise the military will see troop numbers being cut.

A source said: “To modernise, some things have to be retired. Otherwise the musket would still be on the field."

The changes will impact all all branches of the Armed Forces including Strategic Command which deals with cyber attacks.