A BRIT holidaymaker broke her back in a horror 60ft plunge after sleepwalking off her third floor Ibiza hotel balcony.

When college worker Coral Skipp, 47, was rescued she was also found bleeding from deep wounds, and suffering with broken hips. 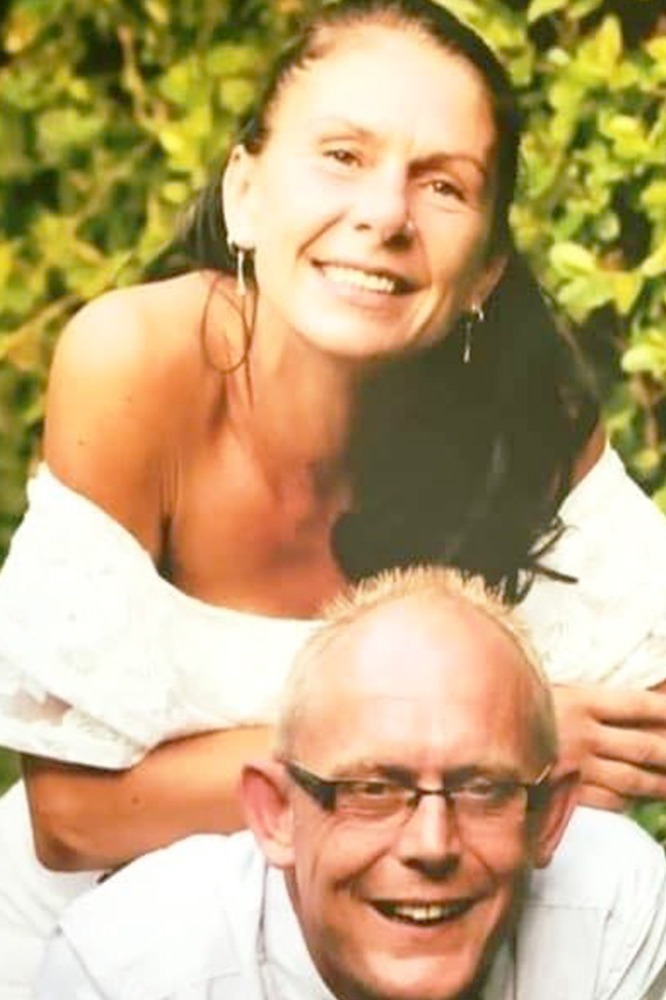 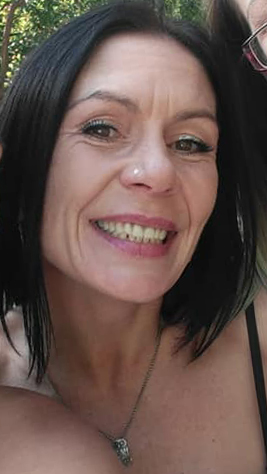 Screaming with agony, Coral alerted her sleeping fiance, John Lloyd, who awoke at 4am to find her missing on the last night of their Spanish hols.

John said: “She does get night terrors and bad dreams at times, so this is just a horrible, horrible accident.”

Coral is lucky to be alive after being treated for a fractured spine, broken hips and multiple stitches from the plunge.

The Llansilin, near Welshpool, Powys, resident is being treated at Can Misses Hospital on the Spanish island. 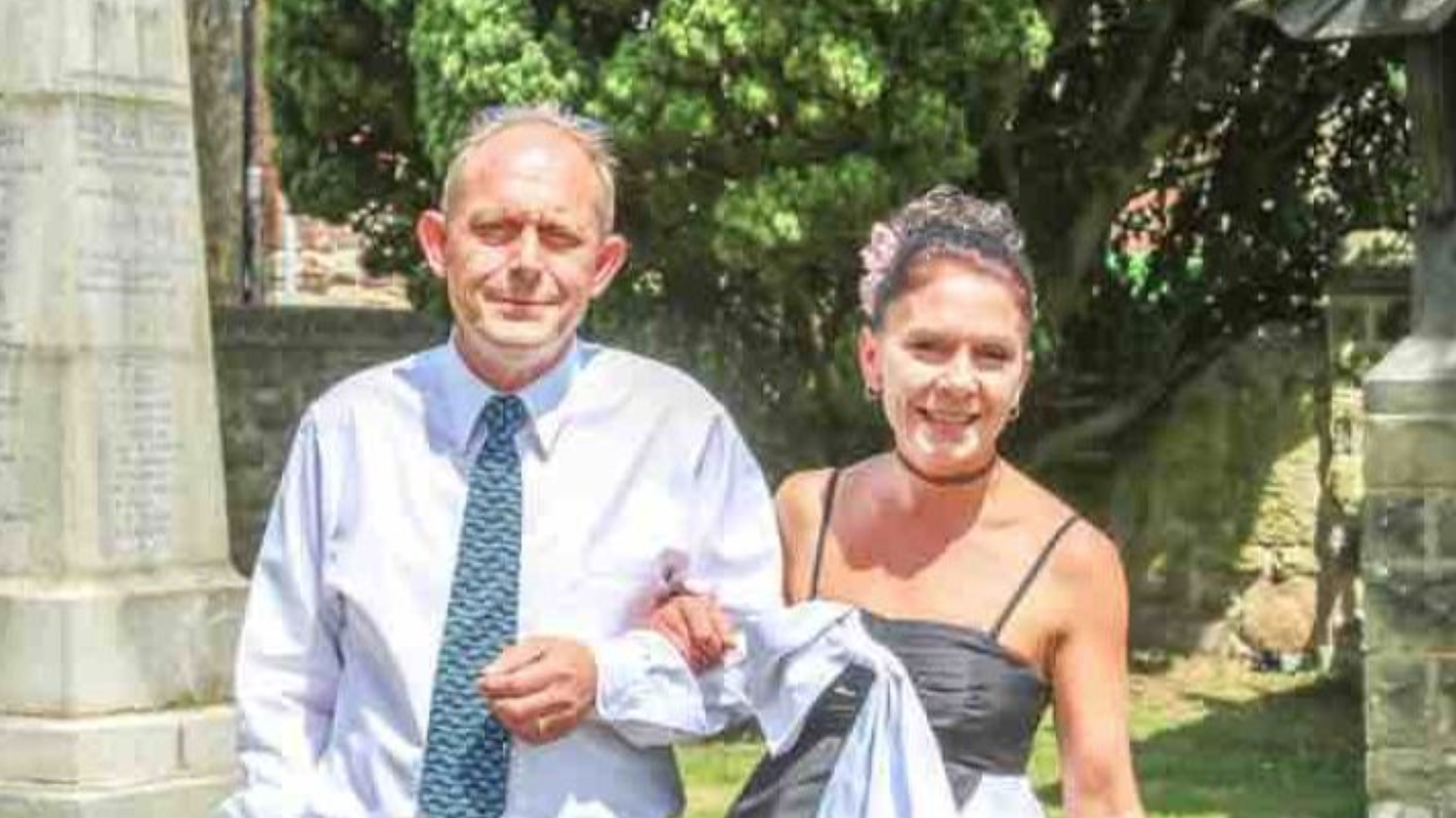 John explained: “We got invited out here by a group of friends who had some spare spaces on a flight.

"We’d all had a fantastic week and went to bed early on the Thursday, and I woke to go to the toilet at around 4am, and I heard Coral shouting.

"She fell from a balcony after suffering a bad dream. It was horrible."

Former serviceman John added: “It’s not going to be an easy recovery."

The smitten couple still have their hearts set on getting married in August next year.

A pal has set up a GoFundMe page, which has already received more than £4,000 in donations towards her medical fees after scans and other tests showed her injuries were more serious than first thought. 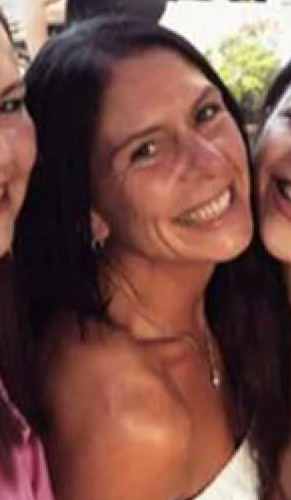 Organiser Netty Pope said: "As most know now, our beautiful friend Coral has had a serious accident whilst in Ibiza leaving her with broken hips, fractured spine and lots of stitches.

"We are raising money to aid in her recovery, which is looking like 16 weeks at least!

"The money raised will be used to enable her doting partner John to stay and look after her while she is in recovery… his world has been turned upside down."

“The hospital have been absolutely brilliant too and so has the British Consulate.

“The money will be there to help family come over to us, but also to help us get home eventually."

Natalie Bellis, Derwen College’s director of human resources, said: “We were sorry to hear from Coral that she’d sustained some serious injuries while on holiday.

“We wish her a speedy recovery, and look forward to welcoming her back when she’s fully recovered.” 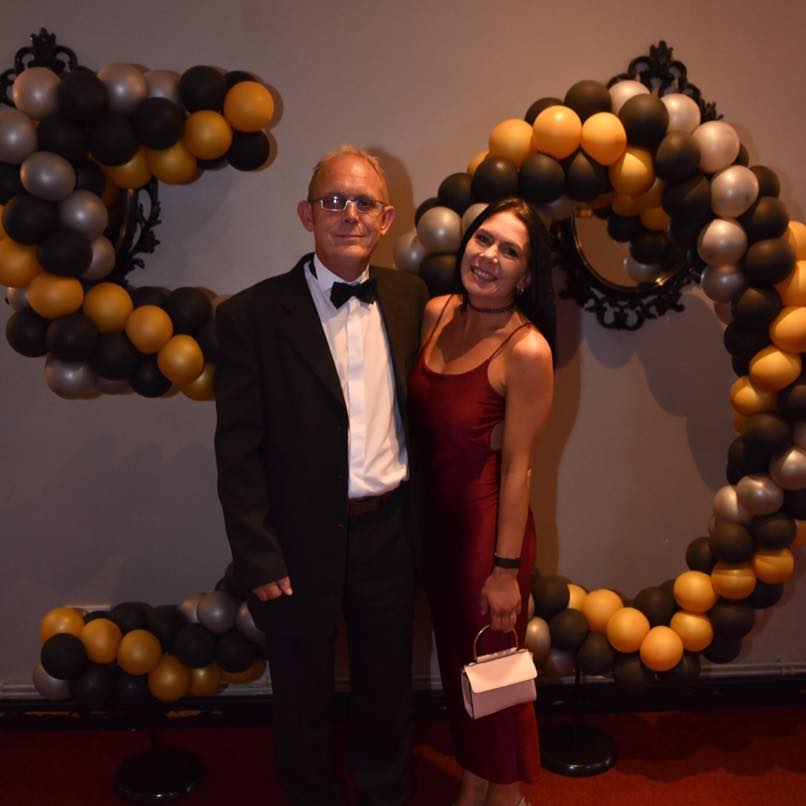 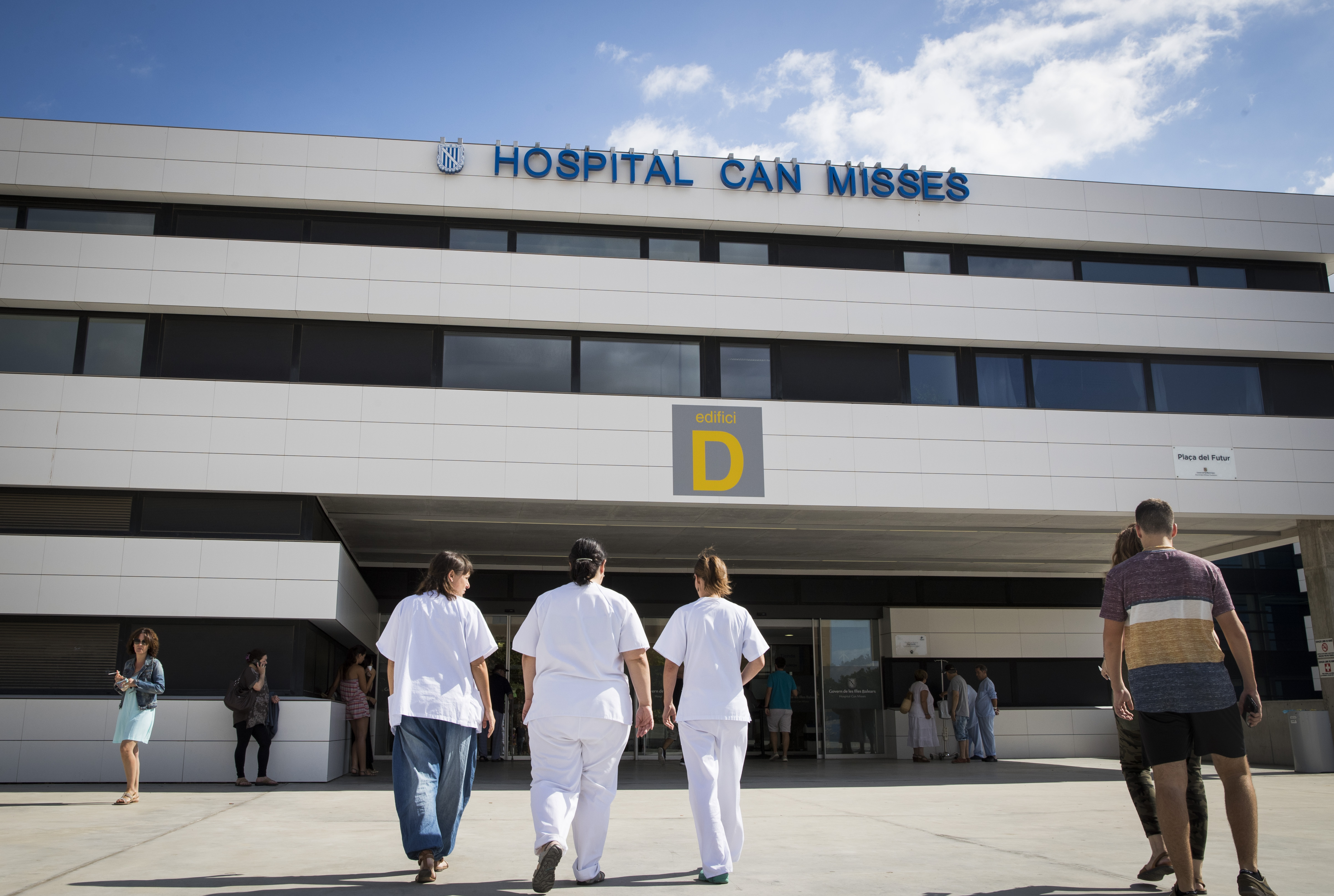