Brits may have to quarantine 20 TIMES – that's 280 days – before even catching Covid, SAGE docs reveal

BRITS may have to quarantine 20 TIMES before even catching coronavirus, new SAGE documents reveal.

Experts warn the NHS contact tracing app may leave people with just a 5% chance of catching Covid needing to self-isolate for 14 days at a time, possibly repeatedly. 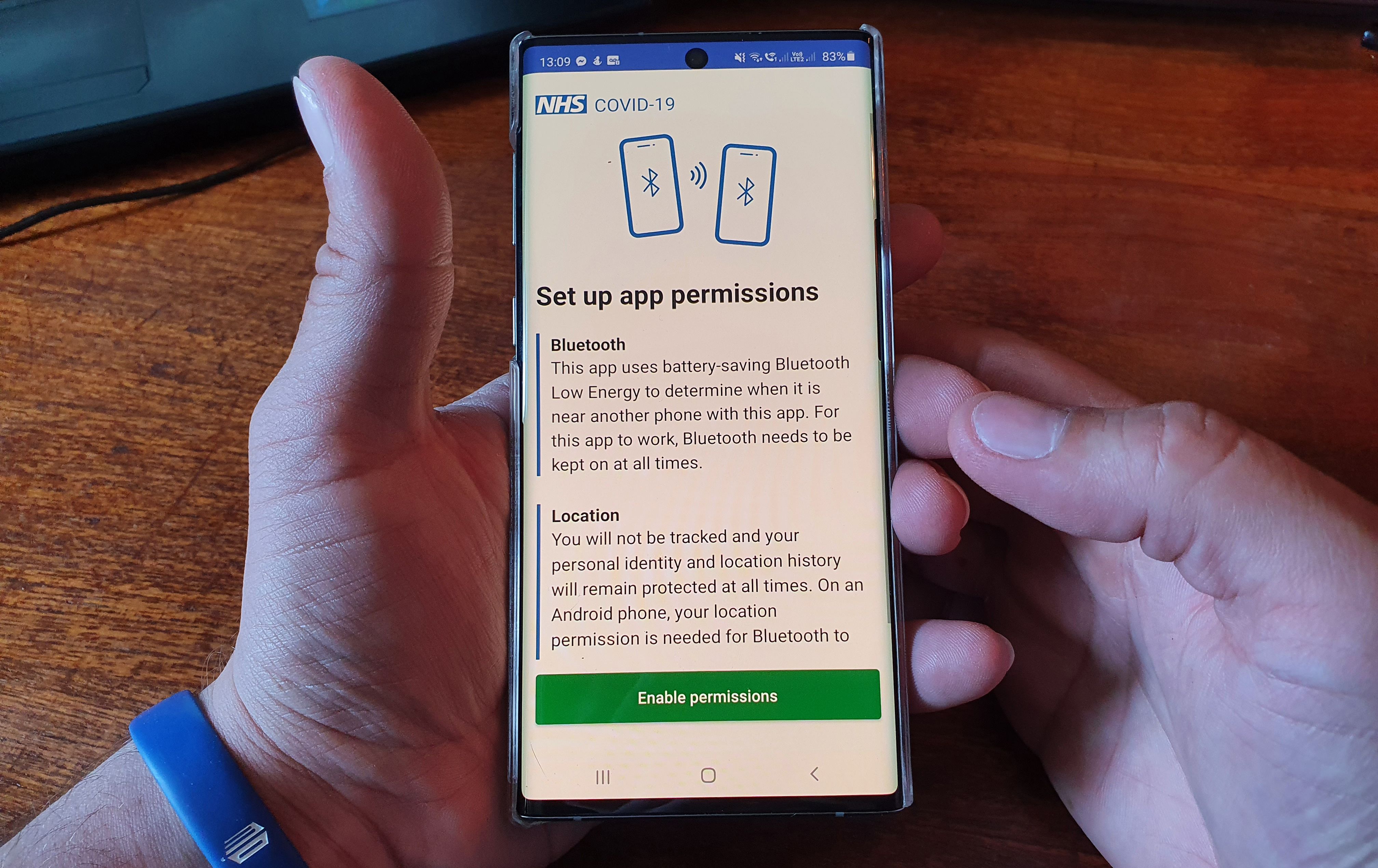 In a paper, dated April but only published by the Scientific Advisory Group for Emergencies (SAGE) today, it reveals the scientists concerns over the app.

The review was carried out by professors Graeme Ackland and James Ackland, on behalf of the UK Research and Innovation – Rapid Assistance in Modelling the Pandemic (UKRI-RAMP) initiative.

They warned that the data suggests that the number of people released from lockdown will be small.

"In the scenarios investigated app will typically be telling people with ~5% chance of being infected to quarantine themselves," they wrote. 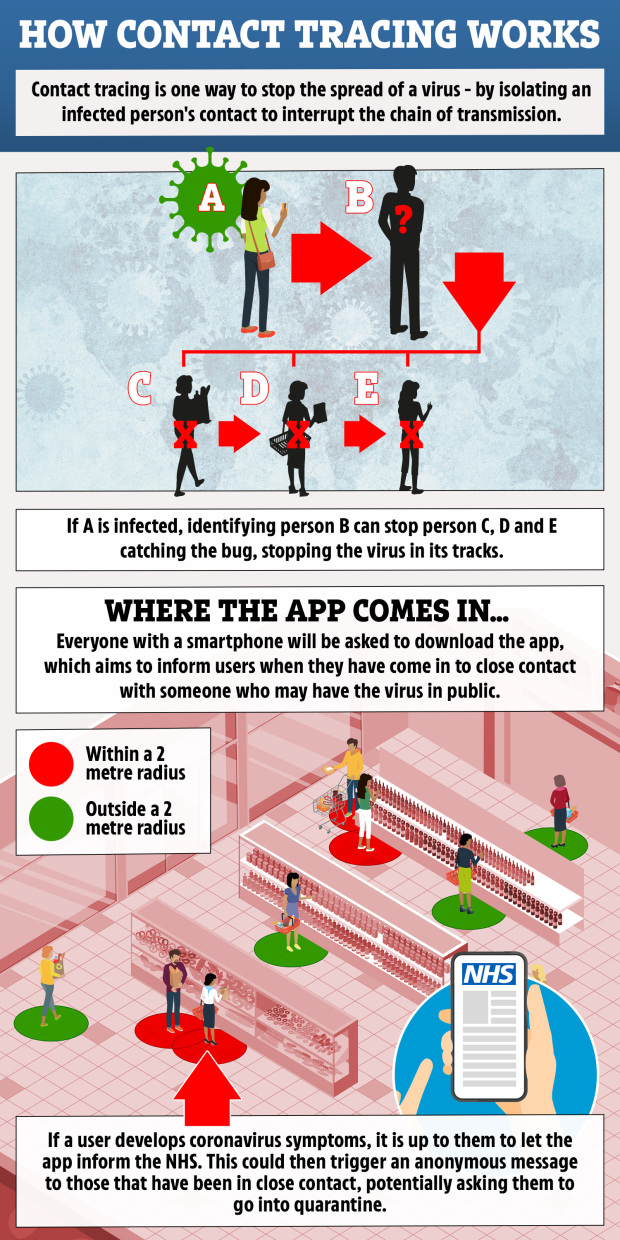 "Another way of saying this – they undergo 20 unnecessary quarantines on average before being infected."

With people being asked to self-isolate for 14 days at a time, that could mean up to 280 days in quarantine.

That's equivalent to 40 weeks, or nine-months, in total.

The experts also noted that the approximate benefit of the app is that 14 per cent of the population are spared lockdown.

They suggested that for the app to be successful, there needs to be at least a 75 per cent uptake in users downloading it.

That would be more than the number of Android users who have downloaded Facebook on their phone – and triple the most popular game, Subway Surfers, they said.

They also warned that there are likely to be issues of "computer literacy" and technical problems which could hamper this target.

Here's what you need to know… 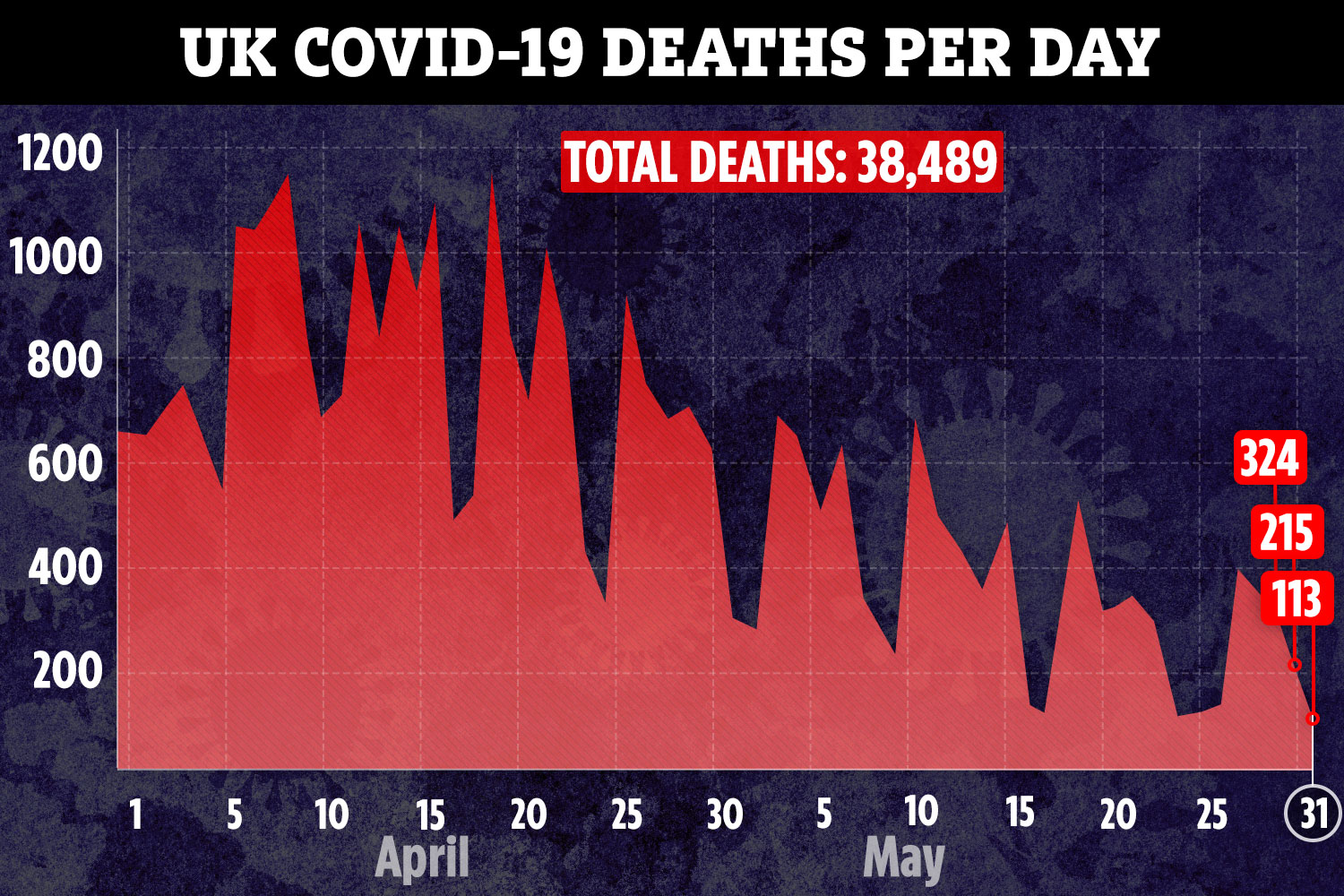 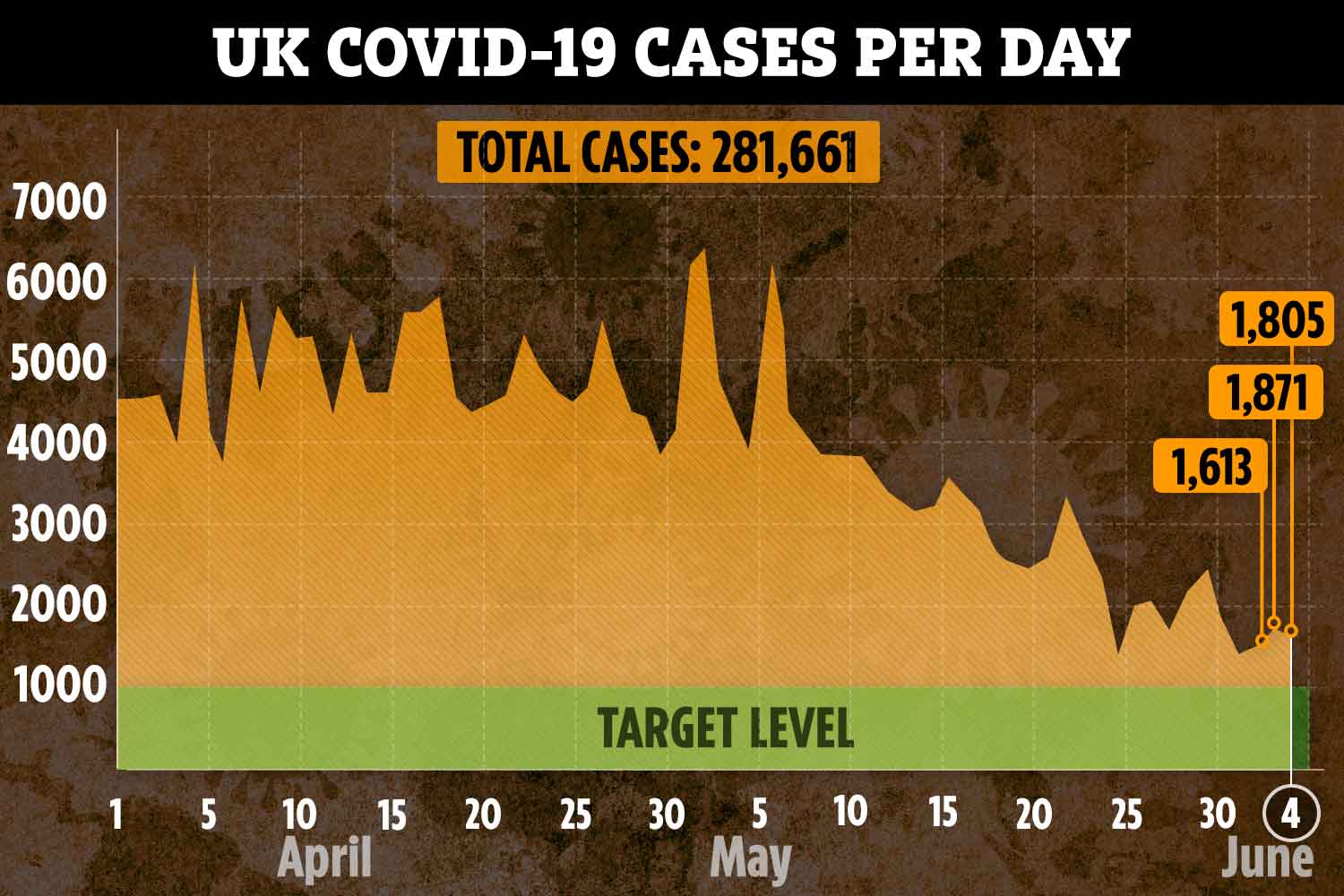 Contact tracers would also need to detect at least 85 per cent of infection interactions and at least 80 per cent self-quarantining prior to symptoms when advised by the app.

At the moment, the NHS contact tracing app is being trialled on the Isle of Wight before going nationwide.

It uses Bluetooth signals to let users know if they have been in close contact with someone who tests positive for coronavirus and alert them to self-isolate faster than traditional methods.

Users of the app can voluntarily opt-in to record details of their symptoms when they start to feel unwell.

Working with Public Health England, the contact tracers will have the capacity to trace the contacts of 10,000 people who test positive every day.

Anyone who has come into contact with someone who has tested positive for the deadly bug will be told to self-isolate.

But it has been branded a "complete shambles" after trained contact tracers claimed they couldn't log in on the first day – and weren't told when they would be starting.

Tracers have said it is a case of "the blind leading the blind" and they don't have anyone who has tested positive for coronavirus to call so they can get to work.

A huge number of tracers said they had not been sent login details which allowed them to access systems to start work and were instead sat at home with nothing to do.

They were left feeling "incredibly frustrated" at wanting to help fight the deadly disease but instead had no work to do.

It's since emerged that the contact tracing system may not be fully up and running until the Autumn.

Tony Prestedge, chief operating officer of the scheme, warned staff the system would be “imperfect” when launched, The Guardian reports.

"I am sure when Dido [Harding, chief executive of scheme] announces this service later she will make clear that it is an imperfect service at launch that we will improve over time and make it world-class by the time that we are moving towards the September or October time.”