One killed, two others hurt in NYC apartment blaze

The fire broke out on the second floor — and the flames extended to the third floor — of an apartment building on Tilden Avenue near East 29th Street in East Flatbush around 4:20 a.m., the FDNY said.

Two civilians were treated on scene and another was taken to the hospital, the department said.

Two firefighters were also being evaluated on the scene, according to the FDNY.

The blaze was placed under control about two hours later. 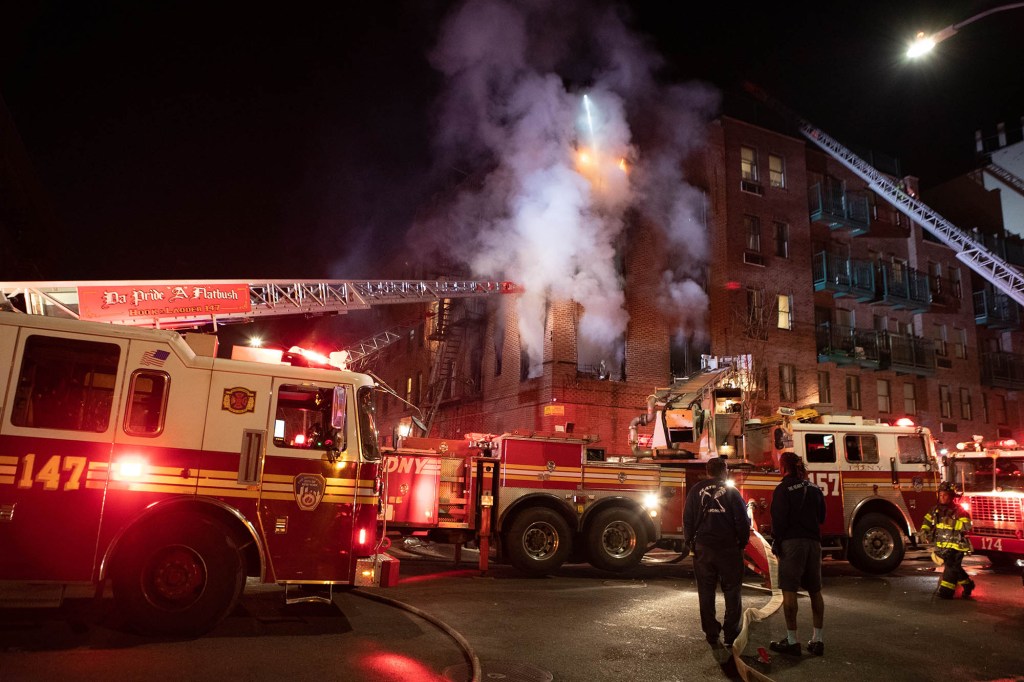 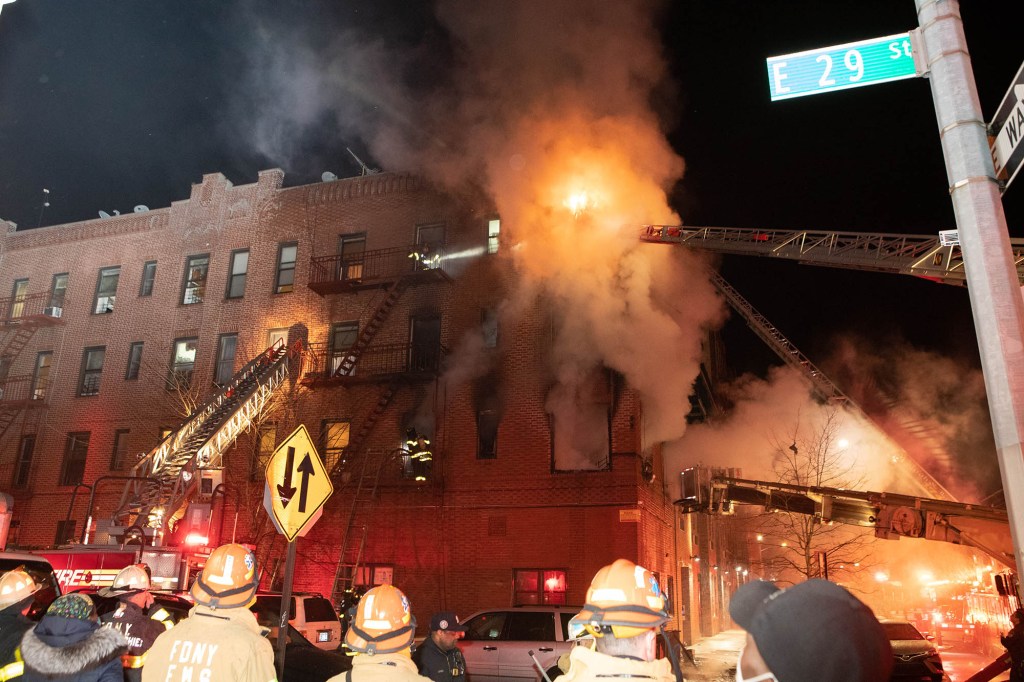 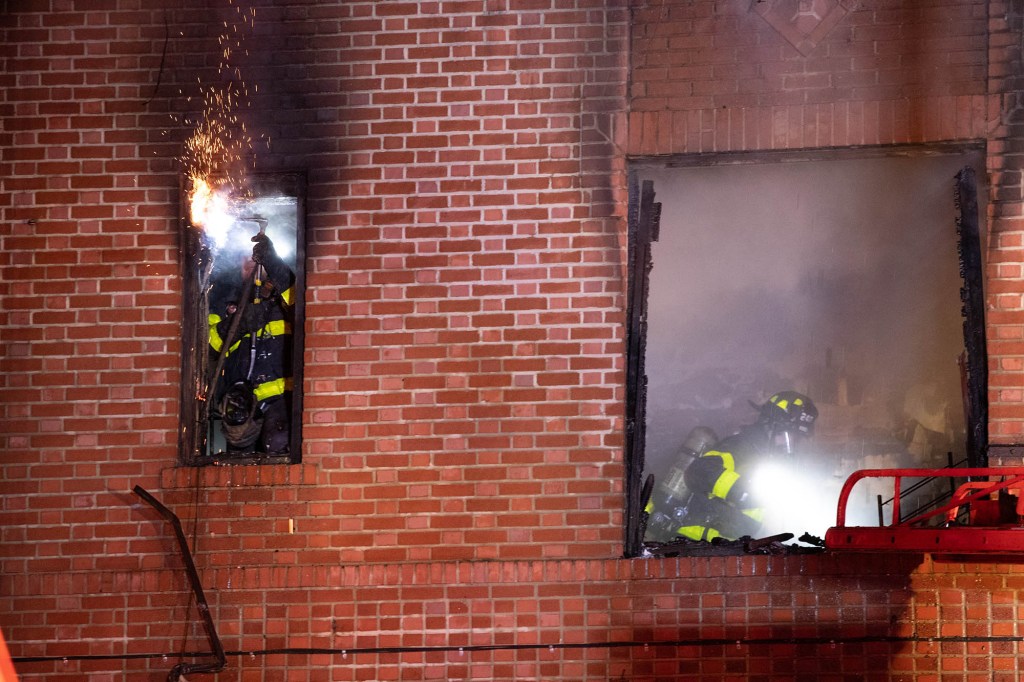 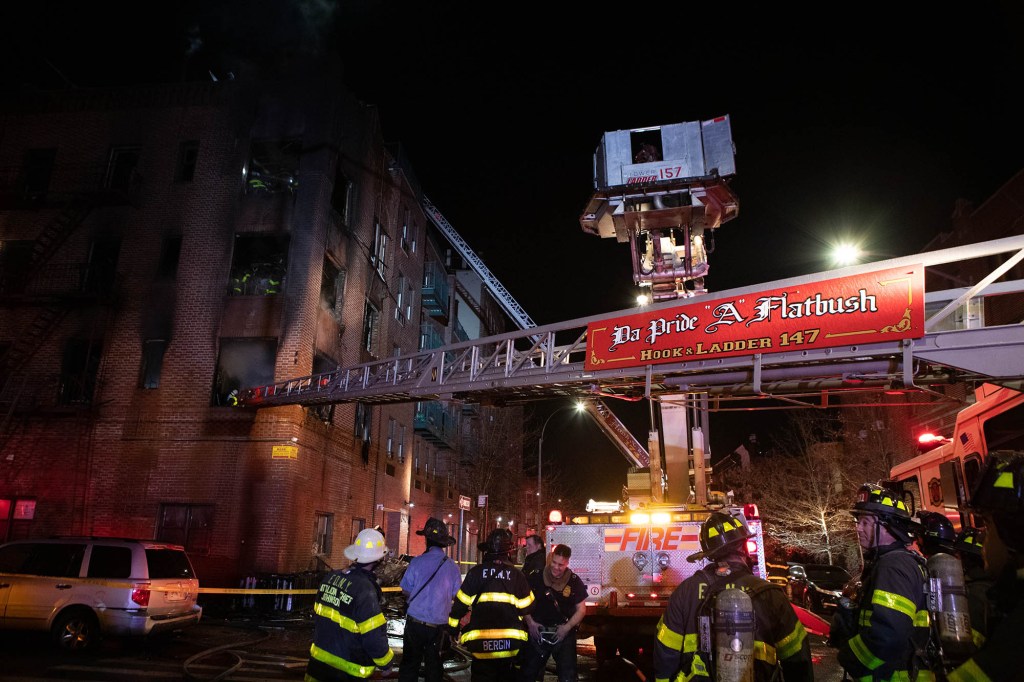