Home » World News » Bungling robber, 40, jailed after being punched to ground by Britain’s hardest granddad, 77, at cashpoint – The Sun

Bungling robber, 40, jailed after being punched to ground by Britain’s hardest granddad, 77, at cashpoint – The Sun

A BUNGLING robber has been jailed today after Britain’s hardest granddad punched him to the ground. 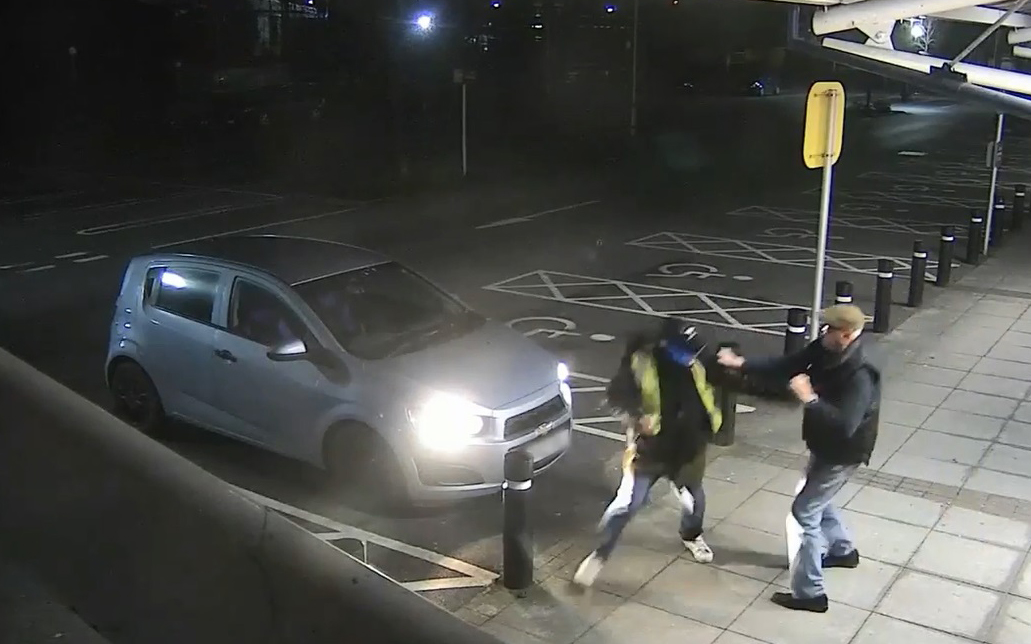 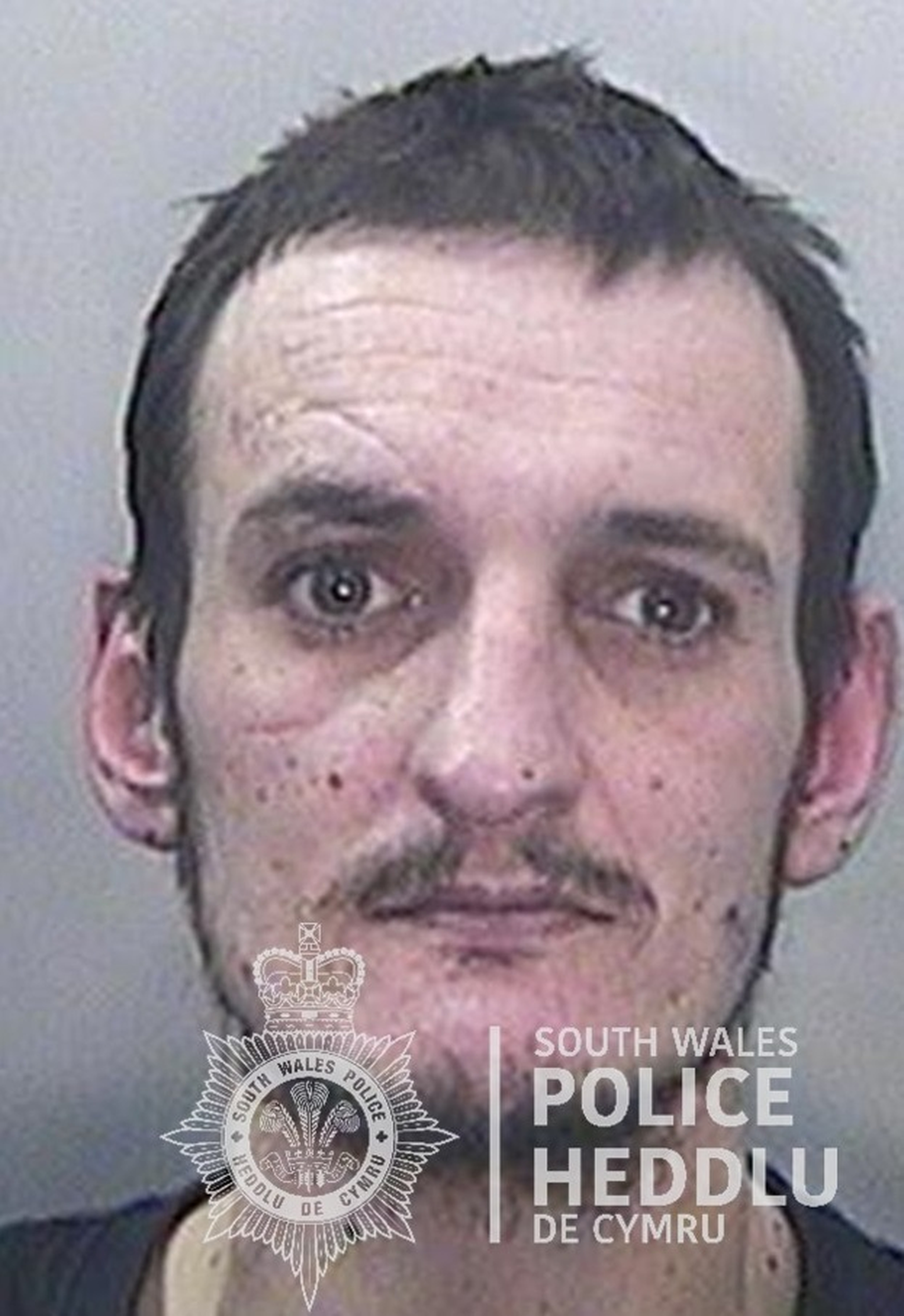 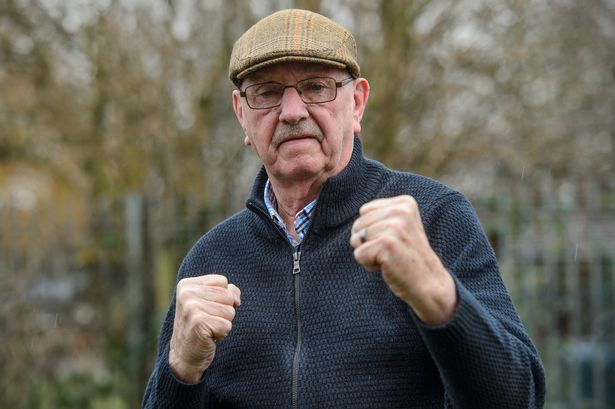 But the hapless wannabe thief got more than he bargained for when the pensioner put up his fists to say: "Do you want some of this, pal?"

Prosecutor Tim Evans told how Collins was seen on CCTV confronting Trevor using a cash machine at Sainsbury's in Roath, Cardiff, at 6am.

Mr Evans said Collins shouted: "Give me your money and card or I'll stab you."

He said: "To deliberately target an obviously elderly gentleman alone at twilight is not only an aggravating feature but is also plainly a cowardly attack.

This particular coward picked on the wrong man. He wanted the victim’s cash. Instead he got a left hook."

CCTV shows instead of handing over the cash, Trevor put up his fists and saw his attacker off.

Before the case, Trevor, of Tremorfa, Cardiff, said: "I got out my £20 and had just put my wallet back in my pocket when this bloke came from nowhere.

"When he demanded I hand over my money, I replied: 'You what? Do you want some of this, pal?' And I put up my guard."

Trevor said he could only punch left handed after previously suffering a broken shoulder in a fall at home but said he managed to catch Collins on the jaw.

Do you want some of this, pal?

Trevor said: "I cracked him a couple of times and he looked stunned, like he couldn't believe what I was doing.

"And, to be honest, neither could I."

Trevor later made a Victim Personal Statement saying: “I went home. I sat down and ate breakfast. I was watching the TV and it suddenly dawned on me of what could have happened.

"I was very shaky. I think I was shocked. Looking back at this time I am thankful that nothing worse happened."

Police studied the CCTV and an officer recognised Collins – but he denied it when he was arrested.

Cardiff Crown Court heard he has 57 convictions for 156 offences including shoplifting and obtaining property by deception.

Collins, of Tremorfa, Cardiff, admitted attempted robbery in February and was jailed for three years and six months.

Judge Richard Williams said the victim chose to defend himself despite his age.

He said: "He did so with courage, determination and he was entirely successful."

"You chose someone who you presumed wrongly to be vulnerable."

Trevor said he had never been a fighter before the attempted robbery.

"I've never had a fight in my life, even when I was dealing with troublemakers on the buses years ago," he said.

"If anyone got on who was drunk, aggressive and refusing to pay, I'd go, 'just go and sit down, mate' – it wasn't worth the hassle." 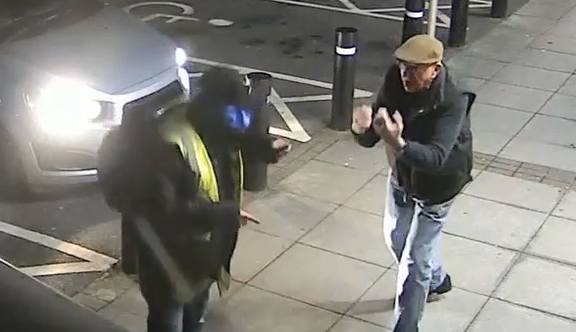 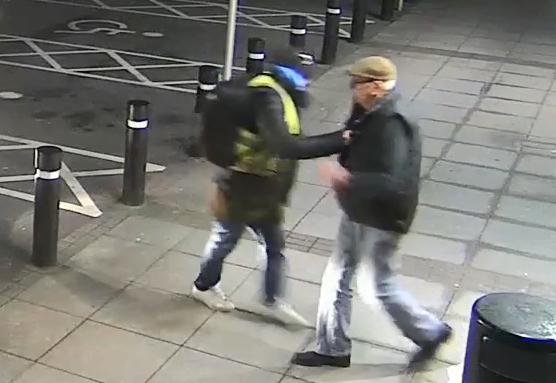 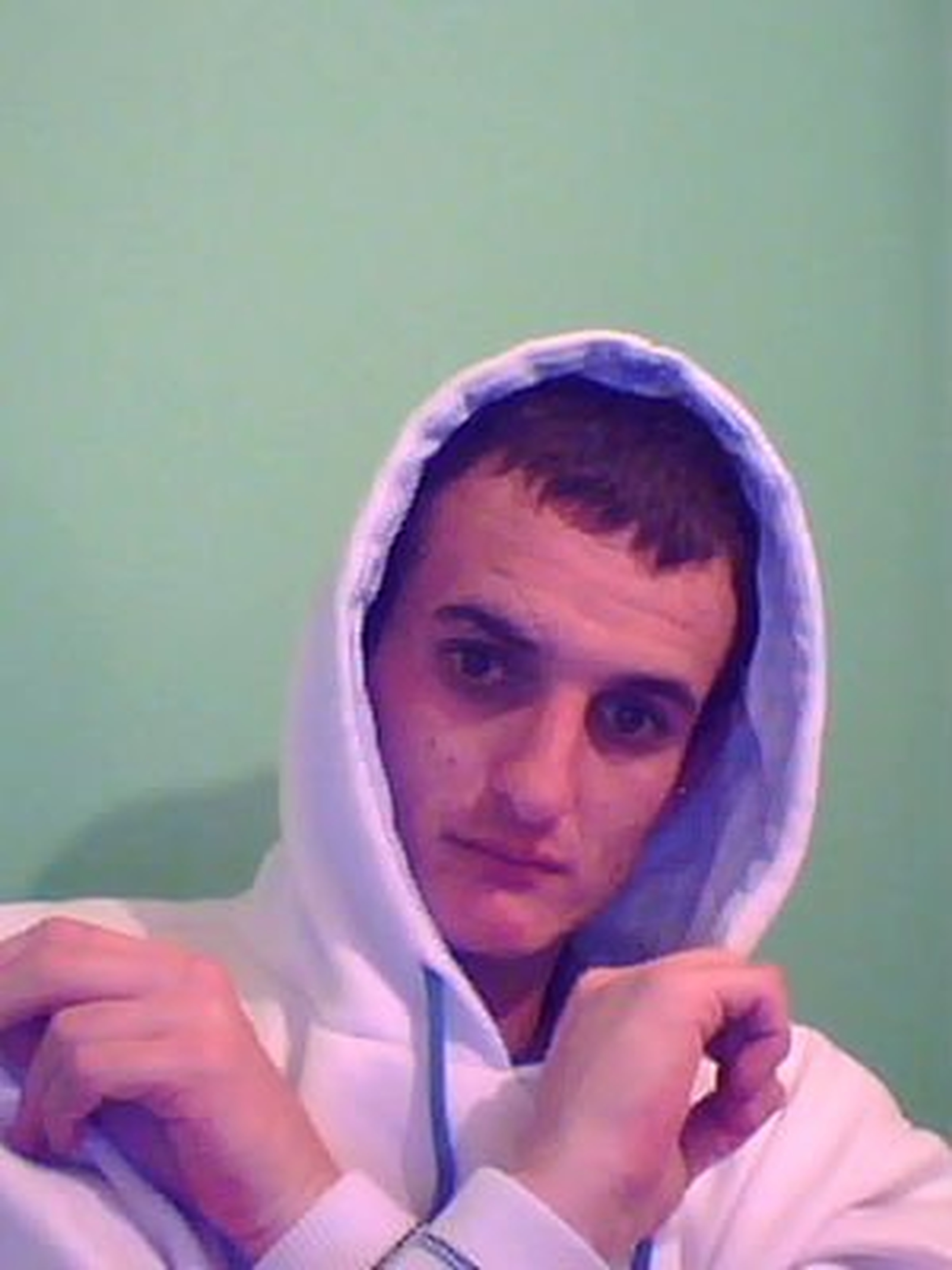 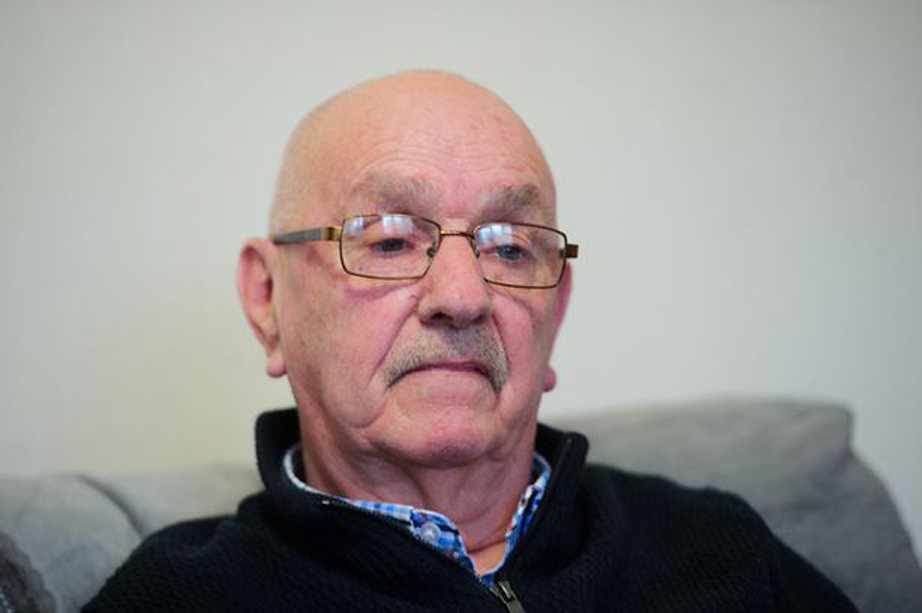