A BURGLAR stole a family’s four Easter eggs and then torched their car after using it as a getaway vehicle.

Nicholas Rees, 32, sneaked into the house at night through an unlocked back door. 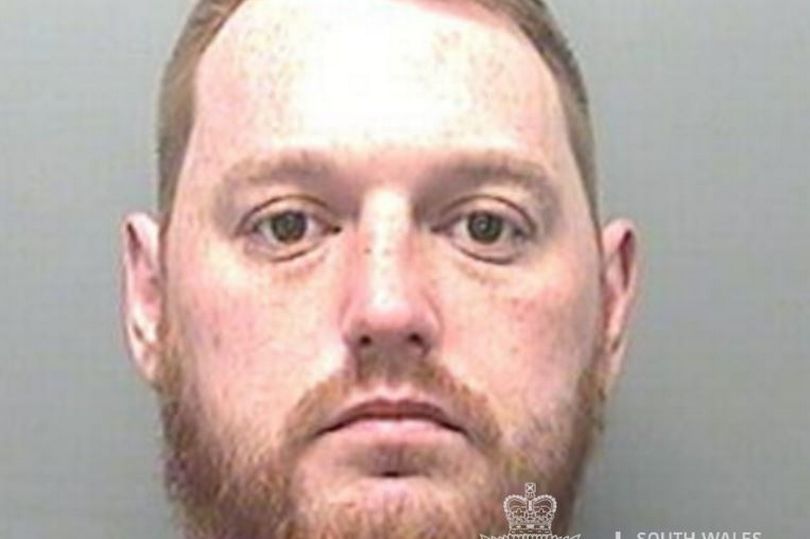 Prosecutor Tom Scapens told Swansea crown court that dad Rees took the eggs worth £24 and drove off in a two-year-old Citroen.

The family woke at 6am to discover the raid in Briton Ferry.

The court heard the family's Citroen had been written off because of the fire and it was clear the defendant had set the fire in order to try to destroy evidence.

Rees had been living in a friend’s shed having lost his B&B accommodation, the court heard.

He admitted burglary, aggravated vehicle taking and arson and was jailed for 26 months.

Stuart John, mitigating, said Rees had a 20-month-old daughter and hoped to play a “productive and positive role in her life” when he was released.